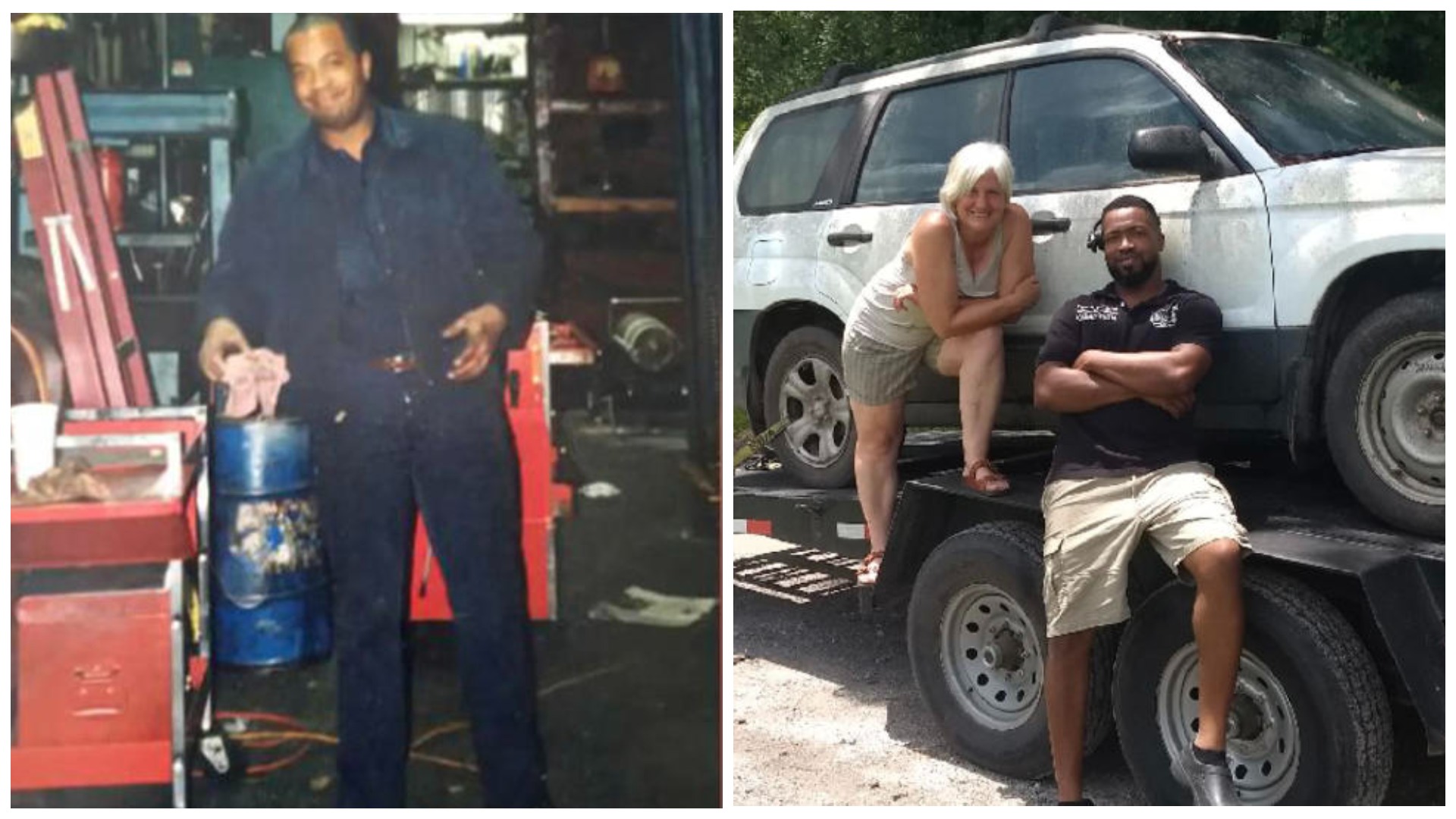 From feeding people to fixing up old cars, Eliot Middleton is driven to help those in need.

Middleton, owner of Middleton & Maker Village BBQ Restaurant, lives in McClellanville, South Carolina, a town “where everybody takes care of everybody,” he says. Because of his barbecue skills, some of his supporters suggested that Middleton take on BBQ in 2020. He did – and took first place.

But instead of happily collecting his prize money and heading home, Middleton opted to donate half of his winnings back to the city to organize a Thanksgiving fundraiser for those in need. Middleton and volunteers handed out 250 meals to families, but when they were done, Middleton noticed that many people were still standing in line outside for food. “Some people didn’t get in line early enough because they didn’t have vehicles,” he said. “They walked three or four miles just to get to the grocery store.” 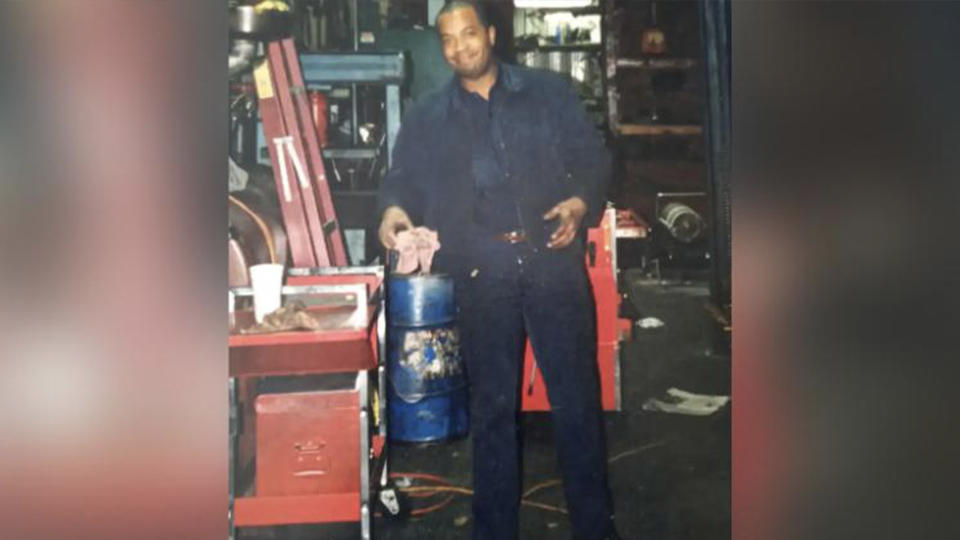 Without a car or living near public transportation in that rural area, the closest place to get food is a small gas station and a Dollar General store. But Middleton explains that for some people, those places are at least 15 miles away. “Walking to one of those facilities to get anything is pretty much a half a day task,” he explains.

Along with access to food, the lack of transportation also affects employment opportunities. “You’re never going to have a chance or opportunity to make more than the minimum wage because you don’t have a car,” Middleton says. “A car changes all of that.”

That’s when a light bulb went off in Middelton’s head. He realized he could fix up old cars in need of repair and donate them to people in need. Thanks to his father, who was a mechanic and had an auto body shop, Middleton knows his way around cars. “Since I can walk or crawl, I’ve been in the shop,” Middleton says. 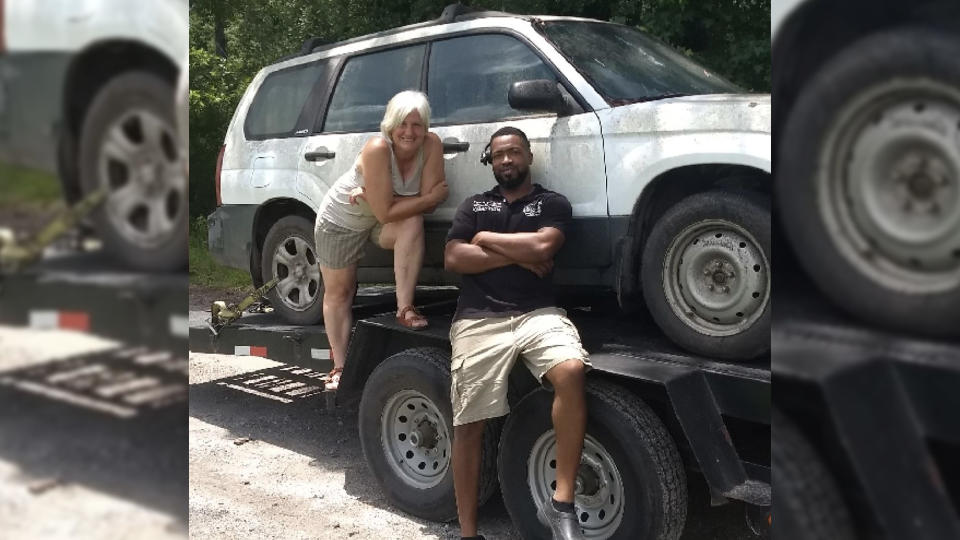 He shares that everything he does for his community is inspired by his dad’s kindness towards others. “If someone came in and they didn’t have all of the money for the repair, he would tell them, ‘Hey, just pay it every so often on your paychecks,’” Middleton says. “That was something that he probably couldn’t afford to do, but he did it anyway because of his heart.”

Middleton started by posting on social media, asking if anyone had any old cars in need of repair that were just sitting in their yard. If they could bring them in, Middleton said, “I could swap it out for some barbecue ribs.”

The first used car that Middleton repaired went to a mom who needed transportation to get her disabled child to and from the hospital for treatments. “That young lady was so blown away,” he says. “You don’t have to walk in the rain to get back and forth to the hospital.”

It grew from there. After Middleton formed a nonprofit — Middleton’s Village to Village Foundation — he started to receive more donations, totaling 800 broken down cars. “It just gave me more energy,” he says. “I have the opportunity to have 800 cars to give 800 feelings out.” 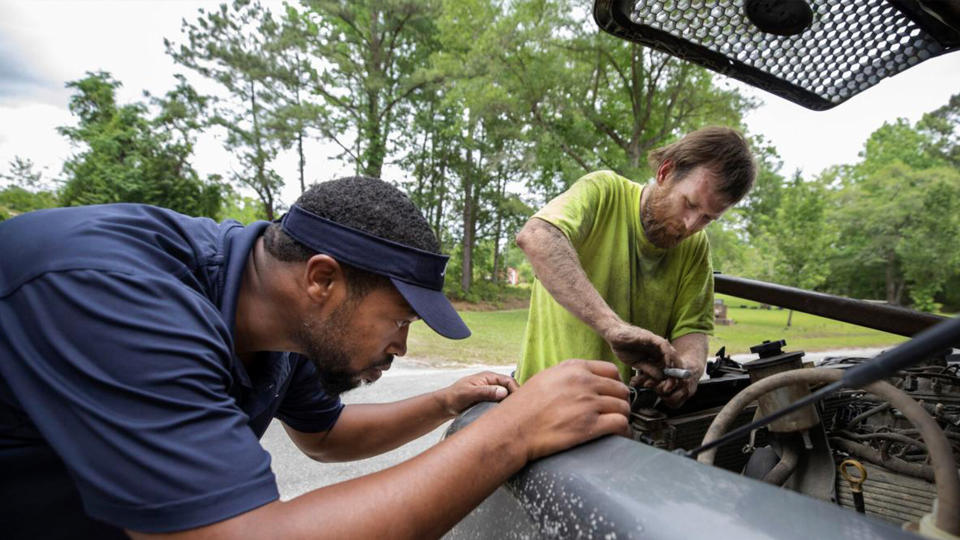 Middleton’s father sadly passed away last year, but he continues to inspire Middleton. While working on cars, if Middleton runs into a problem, he thinks about what his dad would tell him to do. “It helps me cope with the fact that he’s not here,” he shares.

When a fixed up car is ready, Middleton says it’s all about finding that “one person who is trying to better themselves, trying to continue going to work, and trying to take care of their kids and everything. We want to bless them, and we bless them with transportation. Just knowing the organization is responsible for that, that’s fuel to get up every morning.”

For Middleton, helping others keeps him going. “It’s the best feeling in the world,” he says. “Nothing surpasses it.”