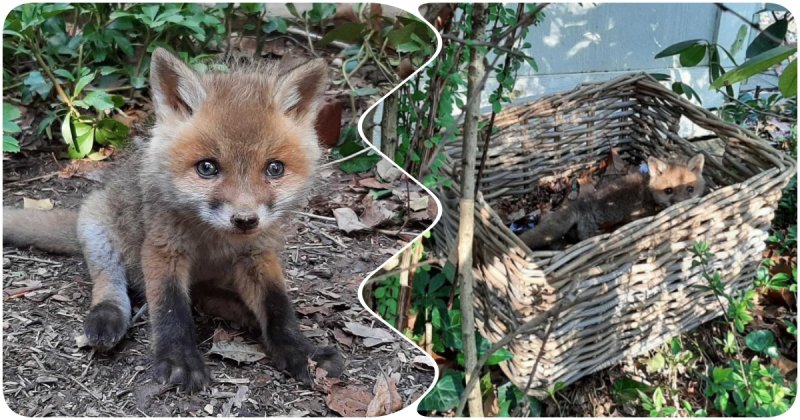 A man from the small town of Arlington in the United States heard a squeak coming from the garden. All family members decided to check who or what is the source of the sounds.

When the locals came to the backyard, they saw a lost fox cub whining lonely in the bushes. 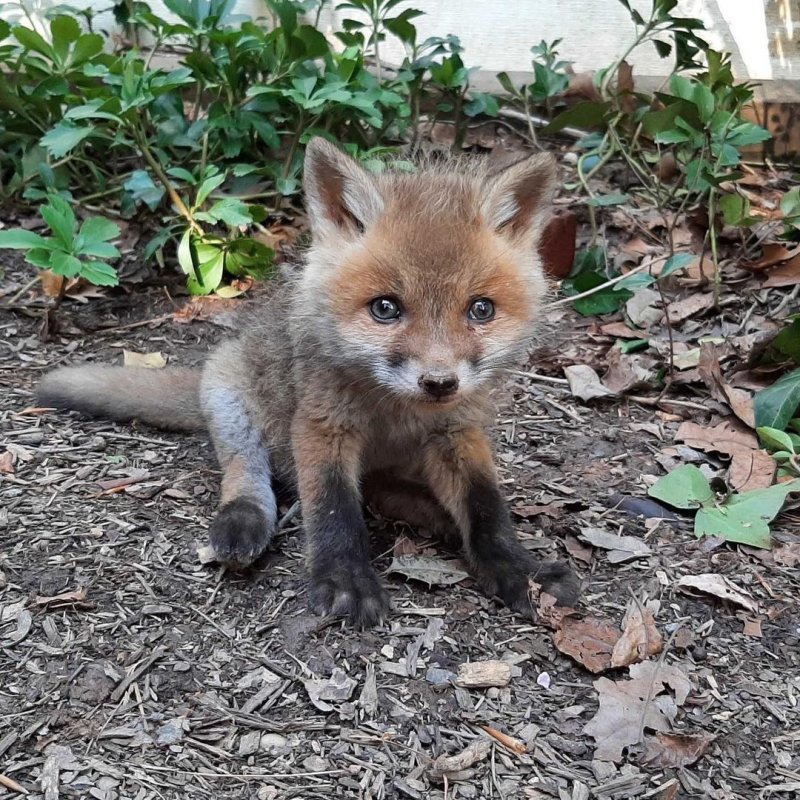 They immediately reported to the Animal Welfare League of Arlington in Virginia. Sergeant Ballena and officer Elpers arrived at the scene, they first checked the condition of the animal: the fox was clean, well-fed, but very scared. It cried alone, calling for its mother. 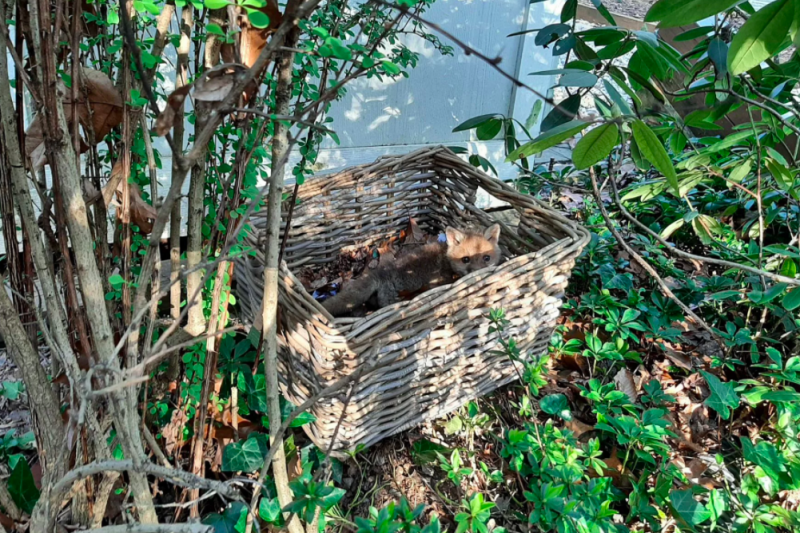 Animal rights activists assumed that the fox’s mother was somewhere nearby. They did not take the animal but put it in a basket near the house. They chose a basket from which the baby could not get out on its own, but an adult could easily pick it up from there. Food was placed in temporary housing. So they left the cub in the hope that the mother fox would return soon. And so it happened: the next morning the fox was gone!

The post got almost 1500 likes! Users rejoiced at the reunion of the red family 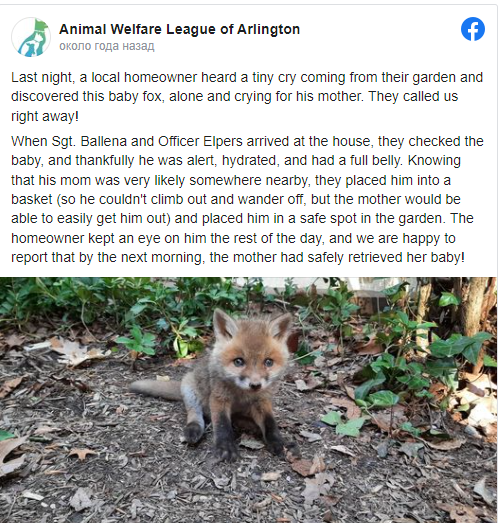