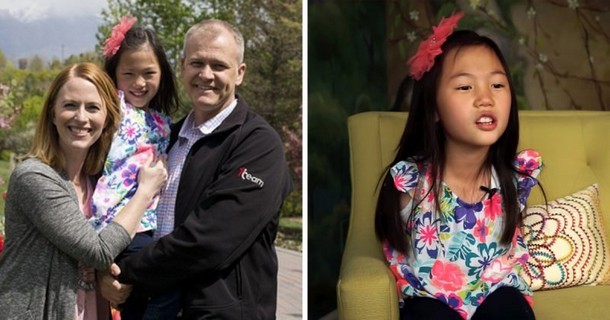 Married couples Christian and Jeremy Green adopted a little girl who was born without hands. They brought her from China to the United States. 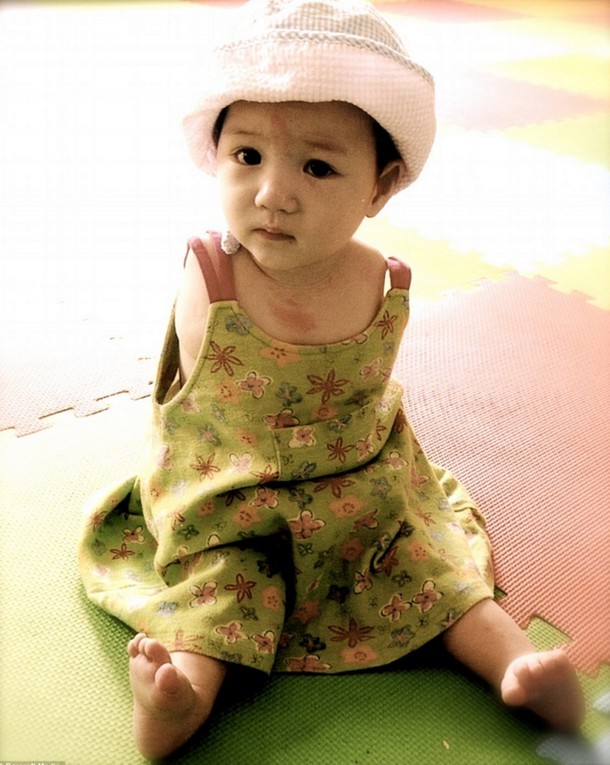 The woman recalls that when she first met the two-year-old girl, she immediately saw beautiful big eyes that begged her to be taken away. 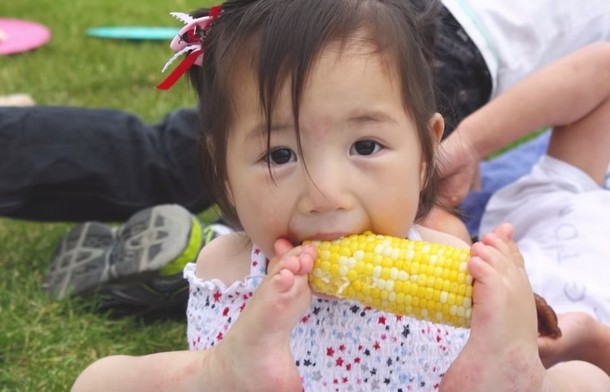 Sophie (that’s the girl’s name) has adapted well to her new family. She was surrounded by love and care. The baby learned to use her legs instead of her hands. 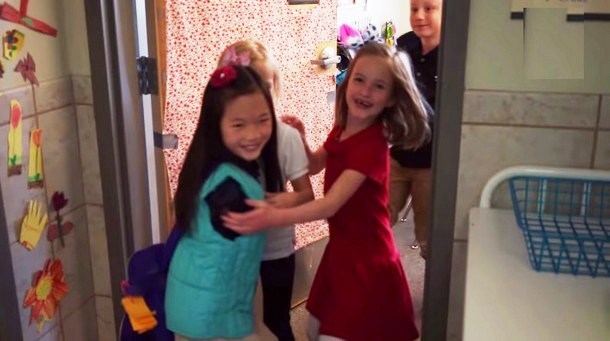 When Sophie came to school for the first time, her classmates curiously surrounded her and bombarded her with questions. The little girl felt insecure. She told her parents about her worries. Then the couple made a video of Sophie showing what she could do with her feet. The adults explained to the children that Sophie was no different. Since then, the children have treated the girl kindly and tried to help her. 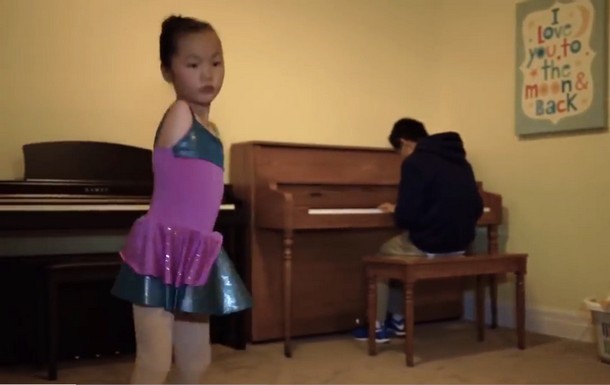 The girl says she likes to dance when her brother plays the piano, but she has trouble keeping her balance. 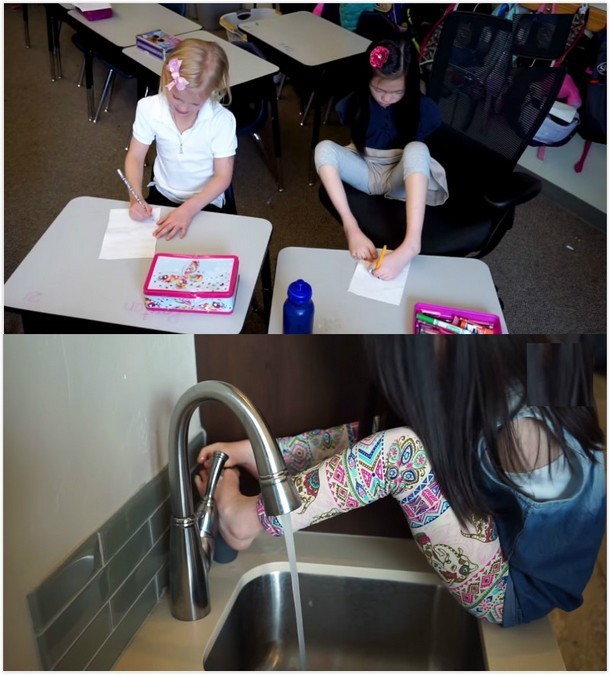 Sophie draws and writes with her feet and can also give her friends manicures. She is very sociable and cheerful. 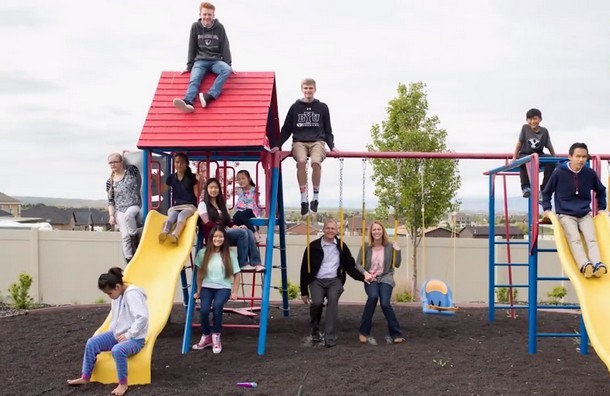 There are ten foster children in the Green family. Seven of them are disabled. In addition to Sophie, the Green couple adopted her blind older sister and adopted her brother Connor. According to NBC News, the majority of abandoned children in China are babies born with birth defects. 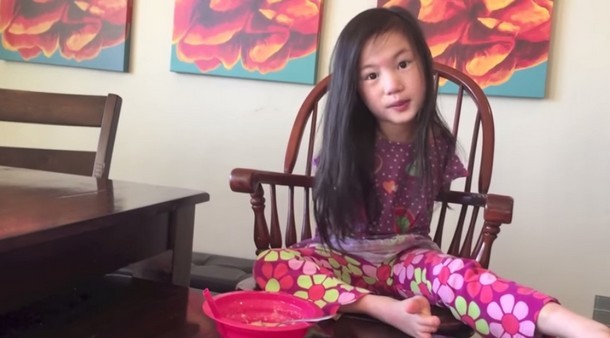 Christian and Jeremy Green are very hopeful that Sophie’s friendly and cheerful character will be able to overcome the challenges of adulthood.