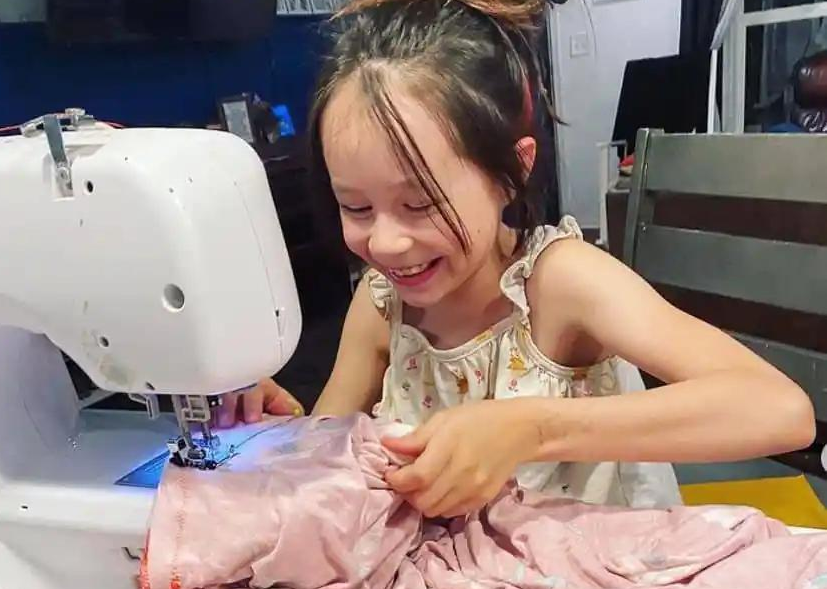 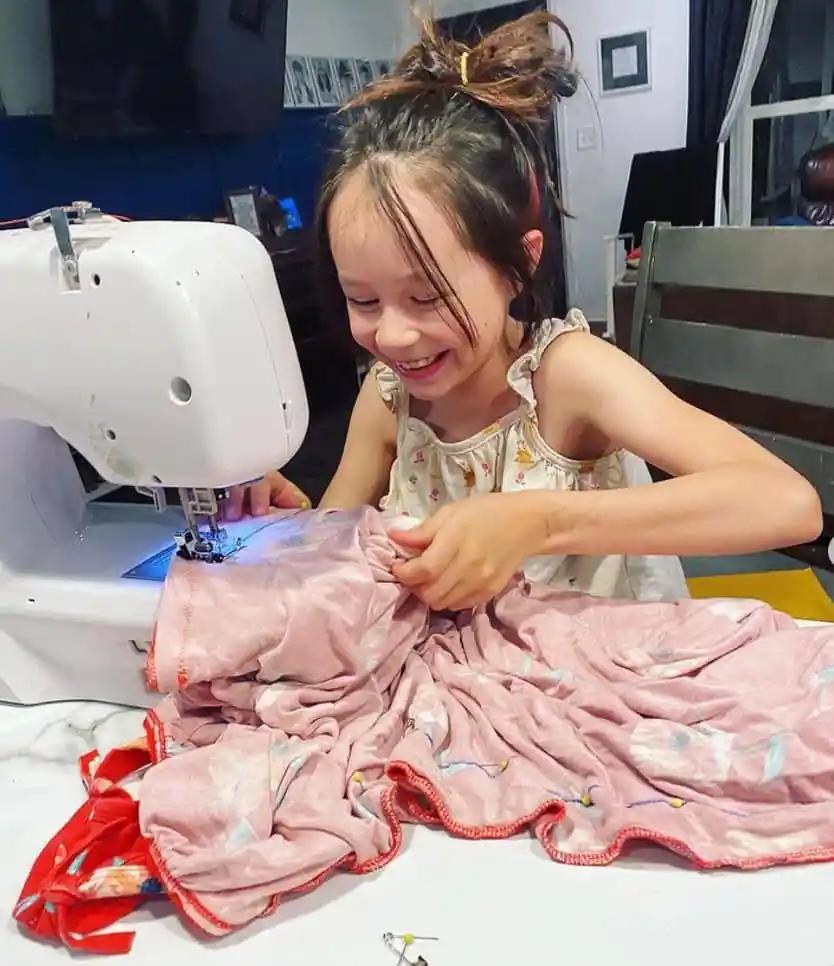 Kaya Aragon, a 9-year-old girl from Colorado in the USA, is different from many of her peers. In her free time, instead of playing games and watching funny videos, she makes clothes for herself. 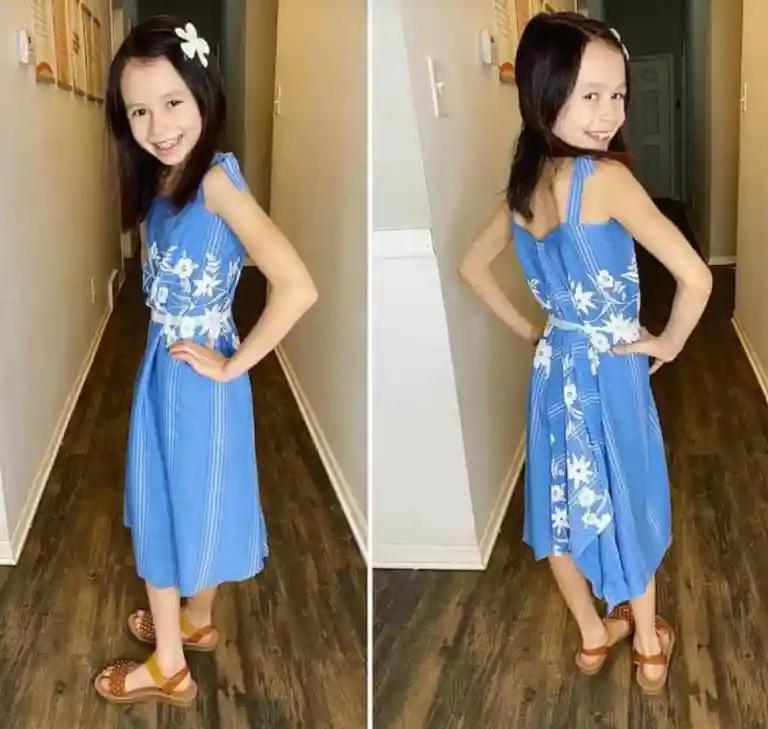 Her mother said that she had been teaching her daughter to sew since she was five. Two years ago she gave the girl a sewing machine. At first Kaya learned how to sew pieces of fabric for a patchwork quilt. Then she moved on to more complicated items: she sewed a cot for a kitten, then a purse. Then she started making clothes for herself. 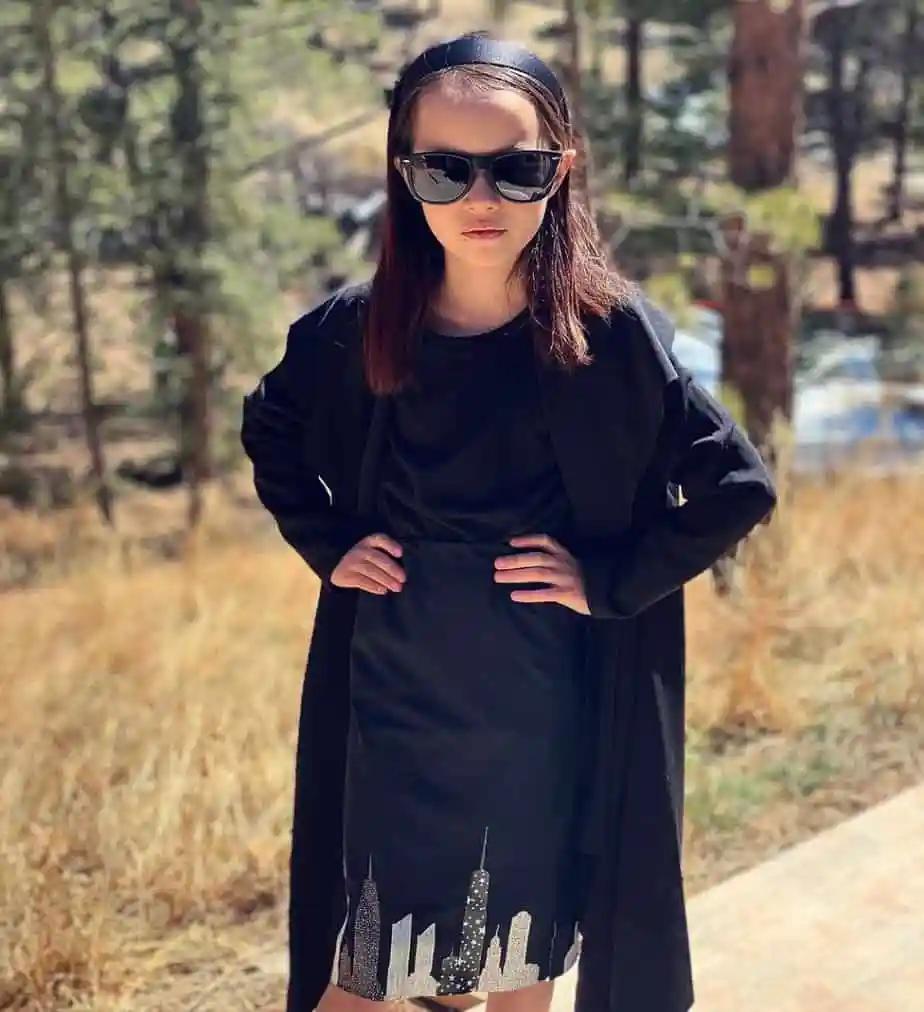 The young fashion designer loves working with stretchy and soft fabrics. Her mother says her daughter has a good sense of style. She can combine seemingly incongruous things together. She posts photos of her daughter’s outfits on social media. They have already received more than a million views. 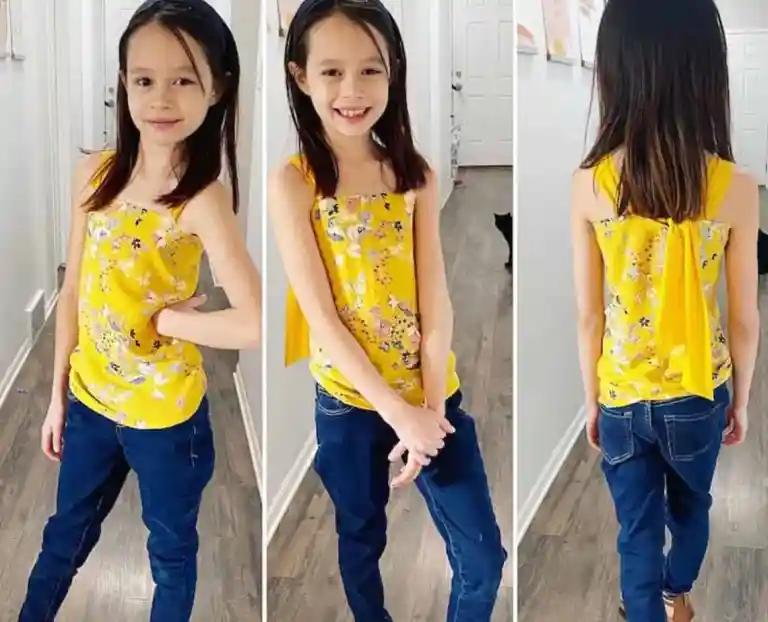 Kaya’s products caught the eye of the famous fashion designer Vera Wang. She sent the girl a sewing machine, a backpack and a handwritten note with a wish to fulfil her dream of becoming a fashion designer. The girl hung the note in a frame on her bedroom wall. 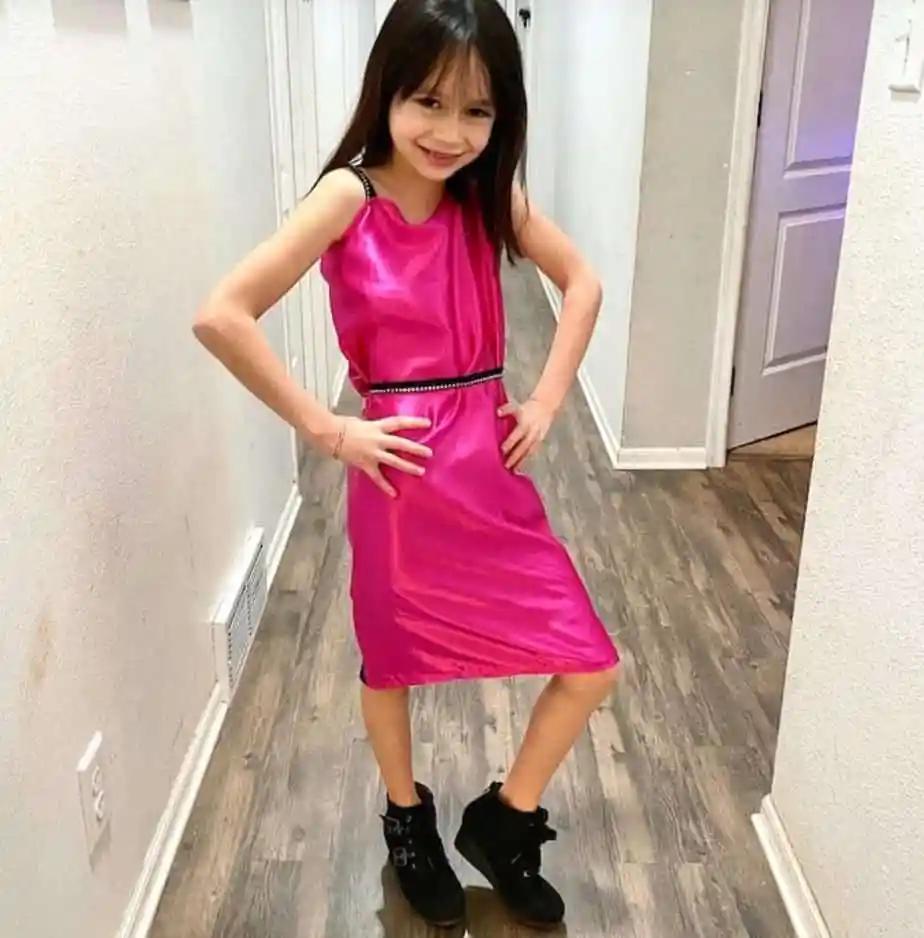 The young designer is involved in various projects. For example, she is sewing a skirt from a 1983 wedding dress at the request of her social media followers, as well as clothes for her brothers, sisters and friends. 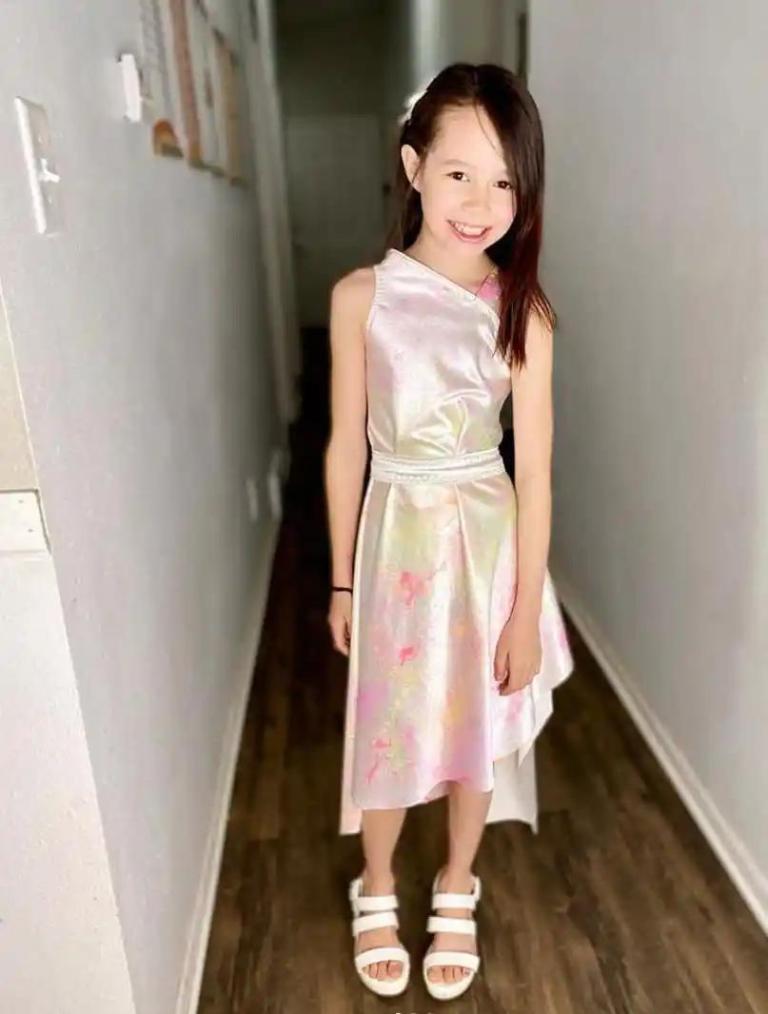 A lad in a wheelchair saw a kitten in danger. He did not call for help, but rushed to the rescue.
LIFE STORIES 0 187 views

A firefighter rescues a little boy from a fire, «Where’s Sam?» asks boy — Story of the day
LIFE STORIES 0 187 views

This boy made everyone cry in the final round of the German TV show «Voice».
LIFE STORIES 0 187 views