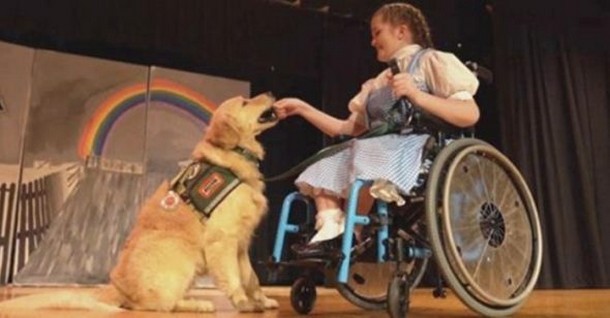 When the school was preparing for a production of The Wizard of Oz, Erin Bischoff thought she would play a supporting role as usual. She was shocked to learn that she had been cast in the lead role of Dorothy along with her dog. 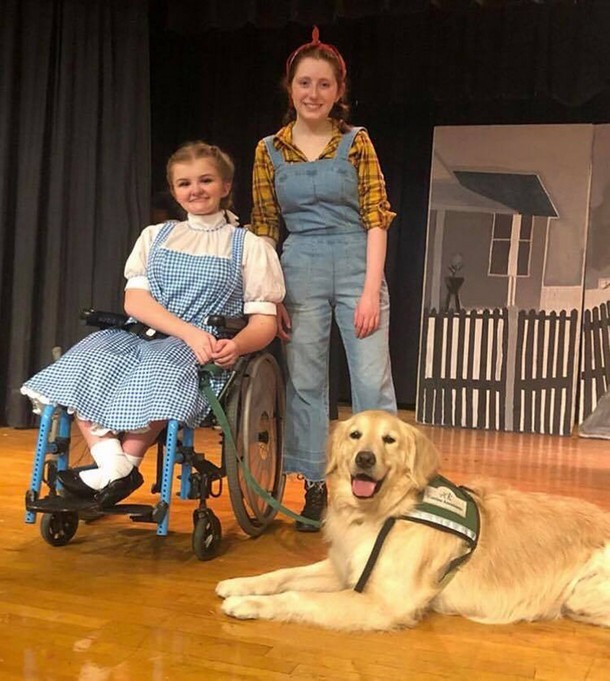 Erin suffers from a congenital bone disease and is confined to a wheelchair. In 2014, she got a service dog, Gug, who has been with her ever since. 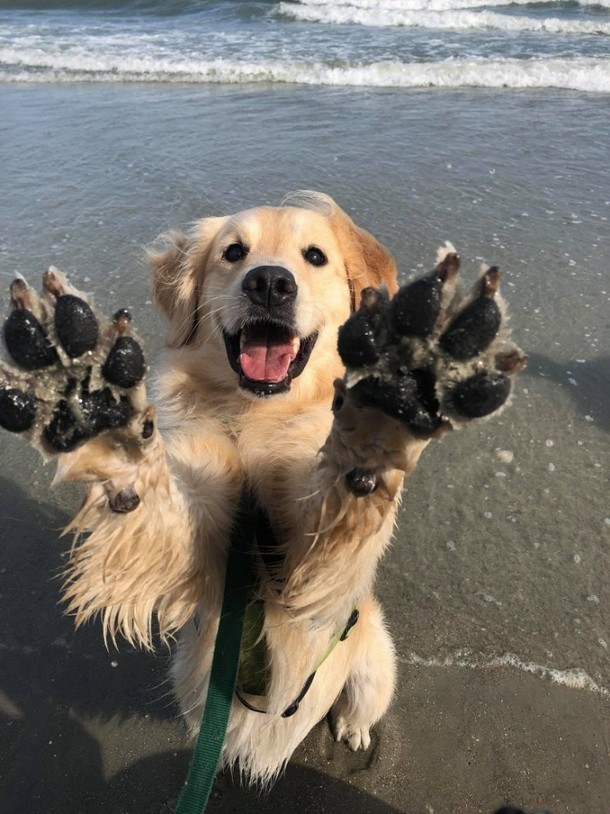 Erin and Gug are not new to the stage. Previously, in school productions, the dog has always just been on stage next to Erin. In The Wizard of Oz, Gug was given the role of a dog named Toto. Gug had to learn how to get on and off stage on cue. Although he often made mistakes during the play, he brought a lot of joy to the audience. The play’s director, Paula Jacobs, believes that Erin is perfectly suited to the role of Dorothy. “Her tenacity in the face of adversity combined with her directness and optimism is an important part of Dorothy’s character. These are exactly the qualities that Erin has,” Paula told local media. 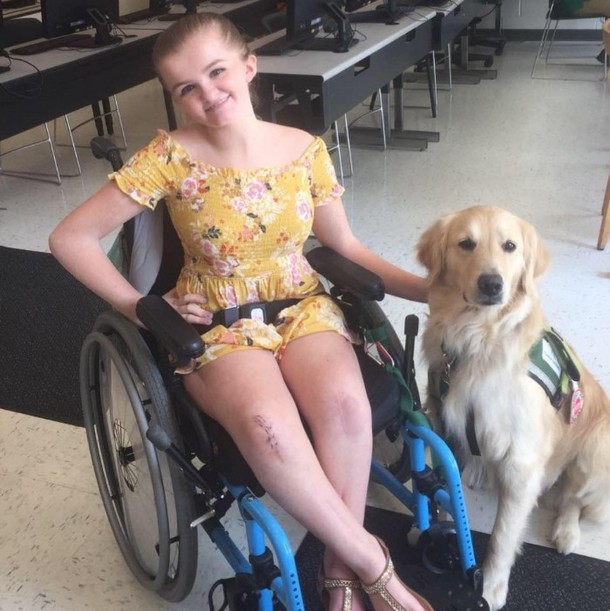 Erin is in her senior year and preparing to go to college and study law. And, of course, she will have her faithful four-legged friend with her in her new environment.