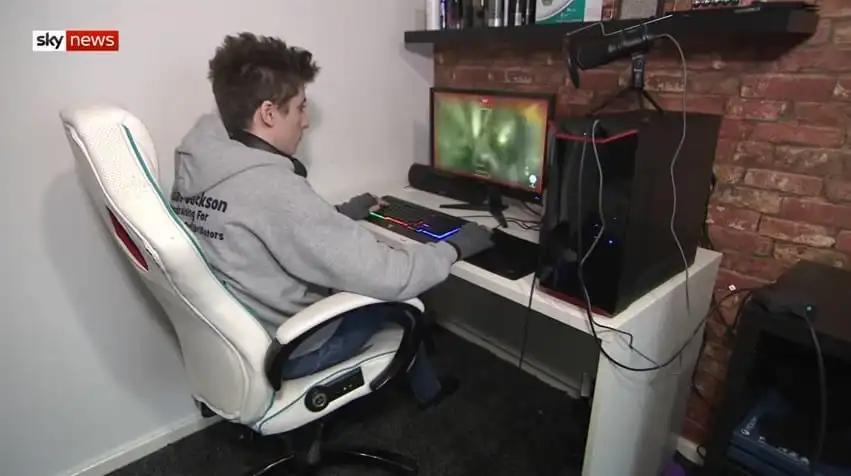 A gamer from England, Aidan Jackson, was playing an online video game with a girl from the USA, Dia Latora. Suddenly she heard strange noises in her headphones.

“I could hear heavy breathing on the other side, it sounded like the person was panting or sobbing,” the girl said. 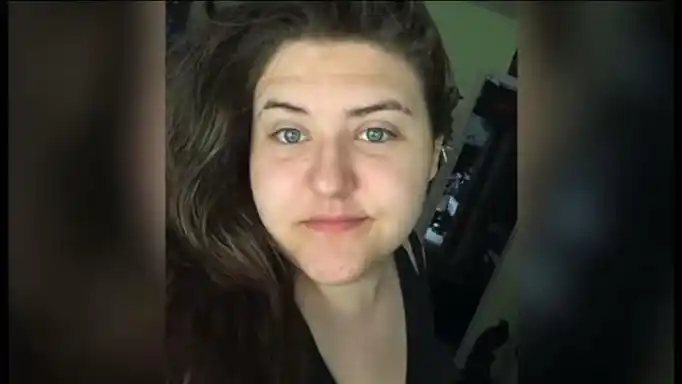 Dia asked her friend if he was all right. There was no answer. She tried to contact the emergency services in the European Union, but she was unsuccessful.

Dia didn’t know the young man’s phone number. She only had his address. She called the police in the UK. “I’m calling from the US. I was talking to a friend and he has had a seizure and is no longer answering,” the girl said. The police took the message and went to the address. 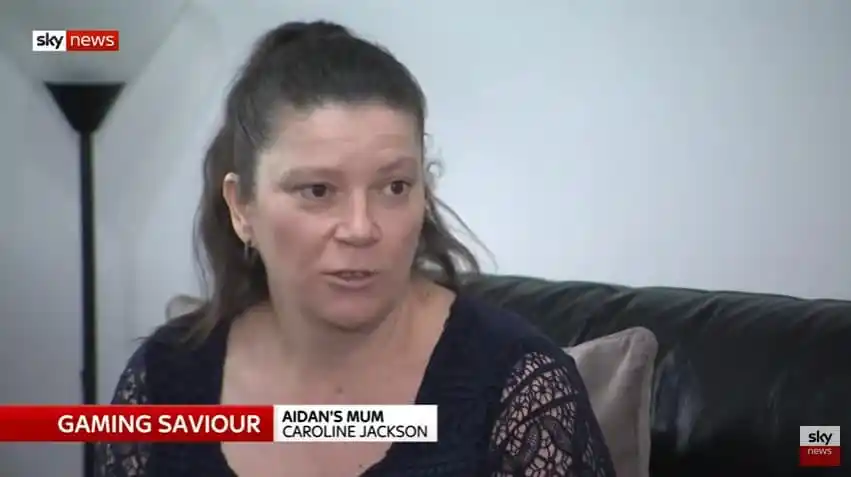 “We were at home watching television and Aidan was upstairs in his room. We saw two police cars with flashing lights pull up to the house,” the young man’s mother recalled. The policemen said there was an unconscious man in the house, and the call came from America. The parents rushed to their son’s room. He was given aid. Aidan had a similar seizure in 2019. He is under the care of doctors.

The couple revealed that they thanked Dia. And the girl replied that she was just happy to help. 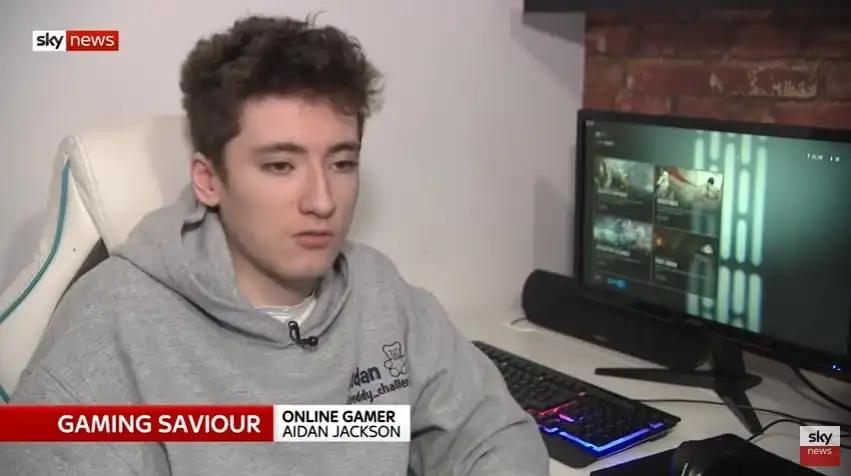 “I thank her every day for what she has done, being more than eight thousand kilometers away,” Aidan said.