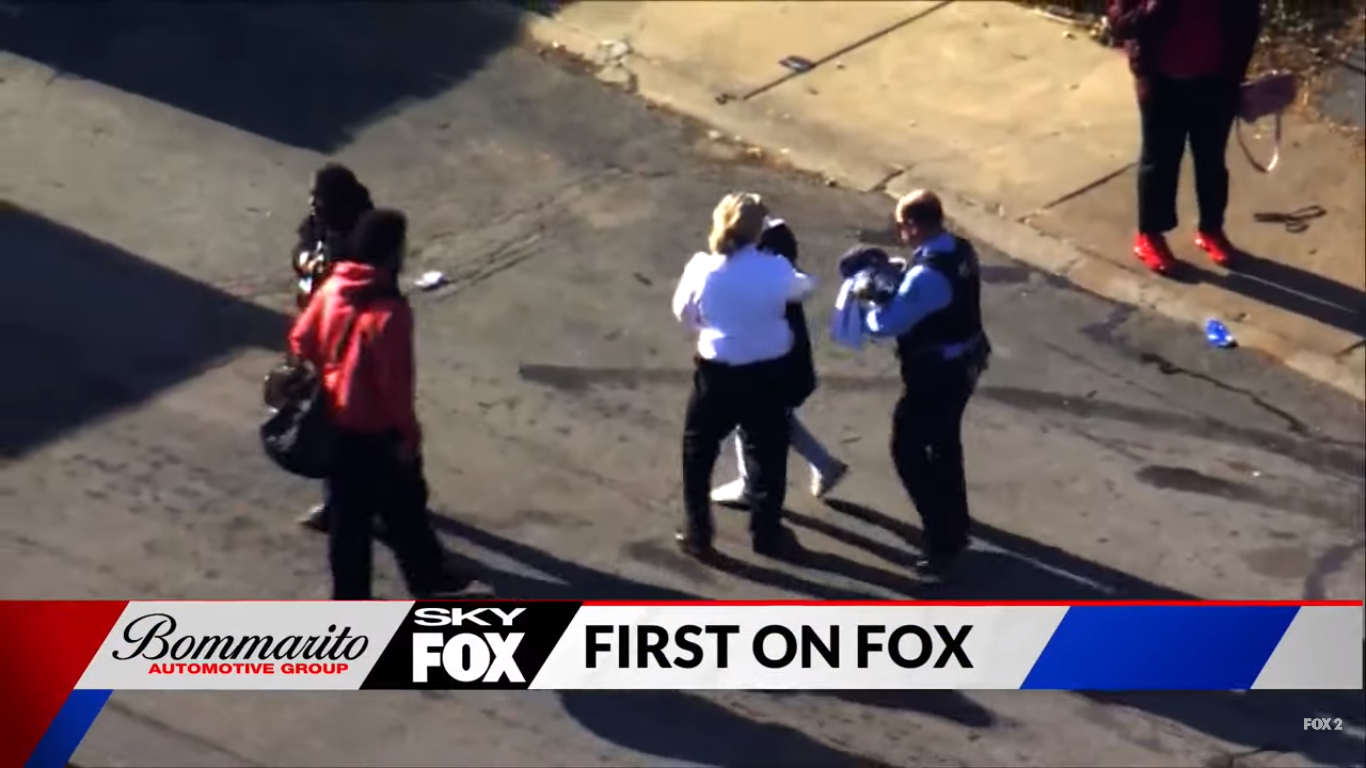 Although he does not want to draw attention to his actions, the Missouri man has been hailed as a hero for saving lives during the terrible fire. The young man also helped save a toddler, her mother and grandmother.

Risking their lives for the good of others sounds pretty heroic. Although people in uniform are thought to be fully responsible, it turns out that civilians can also sometimes save lives.

That’s exactly what happened north of St Louis, Missouri, when a fire broke out at an apartment building in the Wells-Goodfellow area on Monday, 30 November .

Anything can happen in the blink of an eye and for residents of the Well Goodfellow area Monday morning proved to be nothing short of a nightmare.

It was all shrouded in thick smoke after a flat in the Hillvale complex on Selber Court caught fire . Arnez Merriweather, 30, became aware of the tragic fire when he was woken by a loud knock on the door.

It transpired that Mr Merriweather’s sister had come to inform him that the building next door was on fire. The young man from Missouri, who makes his living selling mattresses, came out of his apartment building and decided to help the other occupants of their flats. 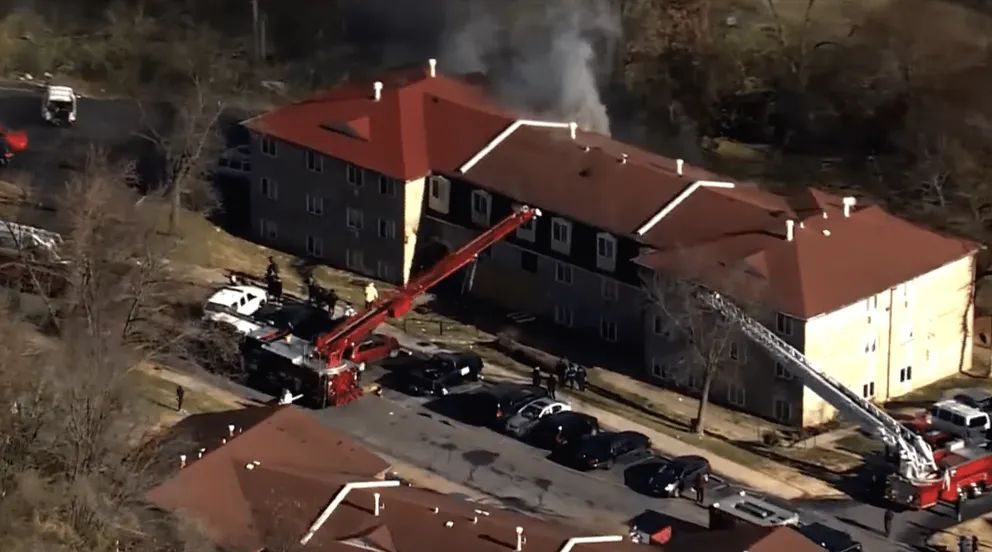 The flames were too thick for Merriweather to enter the building. He then saw the mother throw her 3-year-old daughter out of the second-floor window. The young man safely grabbed the little girl and her mother, who were climbing out of the burning building.

The 3-year-old girl, who was rescued by Merriweather, has been identified as Tylia Williams. She and her mother, Latisha Williams, were immediately rushed to the ambulance and taken to hospital. They are out of danger and are feeling well. 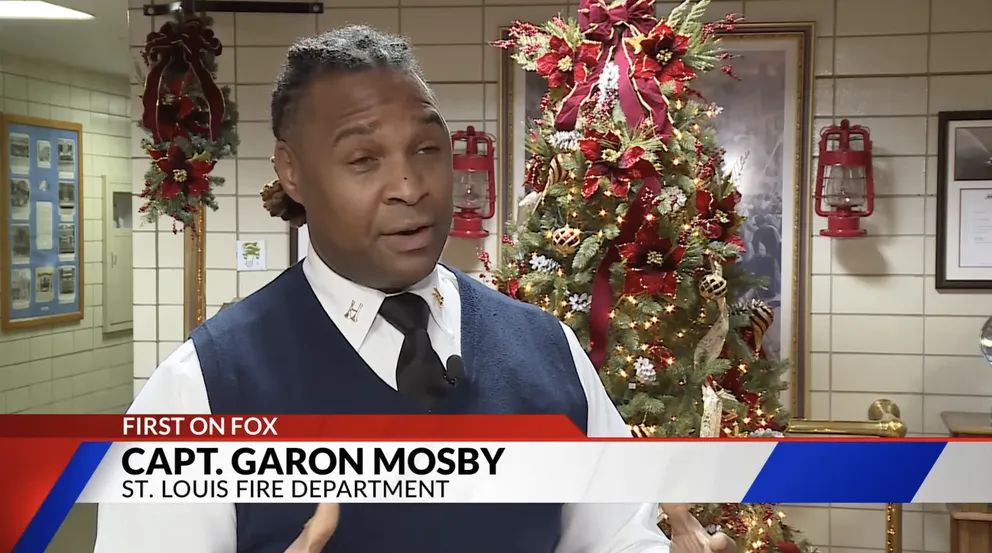 In addition, the brave Missouri resident also helped rescue the grandmother of a little girl who was taken to the same hospital as her daughter and granddaughter. Captain Garon Mosby of the St Louis Fire Department appreciated Merriweather’s gesture as follows:

“It’s great to see that at a time when people are really concerned about clicks, likes and subscriptions, this young man, instead of taking pictures, took action to help his neighbours.”

Rescuing the girl and her family, Merriweather grabbed a ladder from a nearby repair truck and helped other residents escape safely from the terrifying flames .

The brave Missouri rescuer said he helped his comrades because he thought it was the right thing to do. He also explained that he was not looking for attention or praise from anyone. Moreover, he added :

“I’m just happy that everything is fine. Clothes and material things, you can replace them.”

The American Red Cross is helping families affected by the fire. The cause of the fire is currently being investigated. We are glad Merriweather acted correctly and helped save so many precious lives.