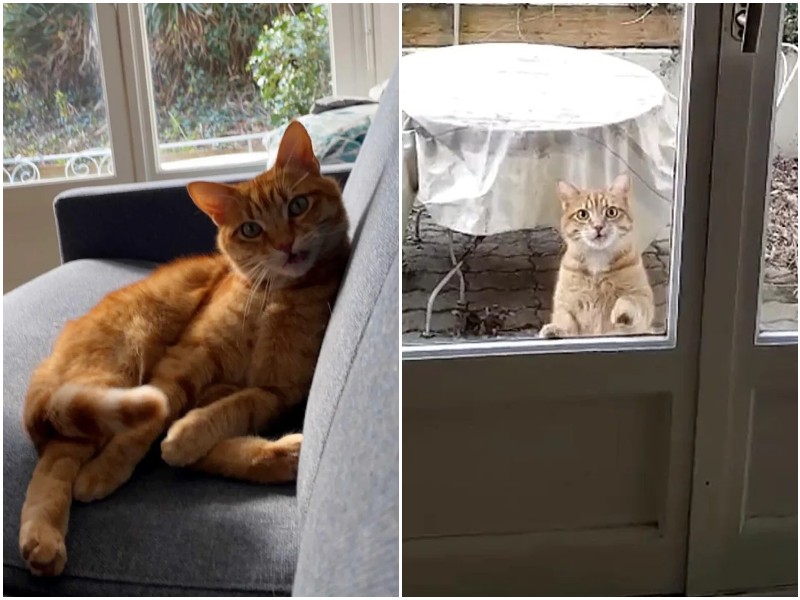 Once the couple had moved into their new home, they were immediately visited by an interesting guest – a red-haired cat. They did not know where it came from, but it certainly made itself at home and was not at all shy about its insolence.

A couple of months ago, a Paris resident called Morgan and her boyfriend rented a small house. When it started to get warmer, the couple often left the front door open. One day, a ginger cat came to their door. 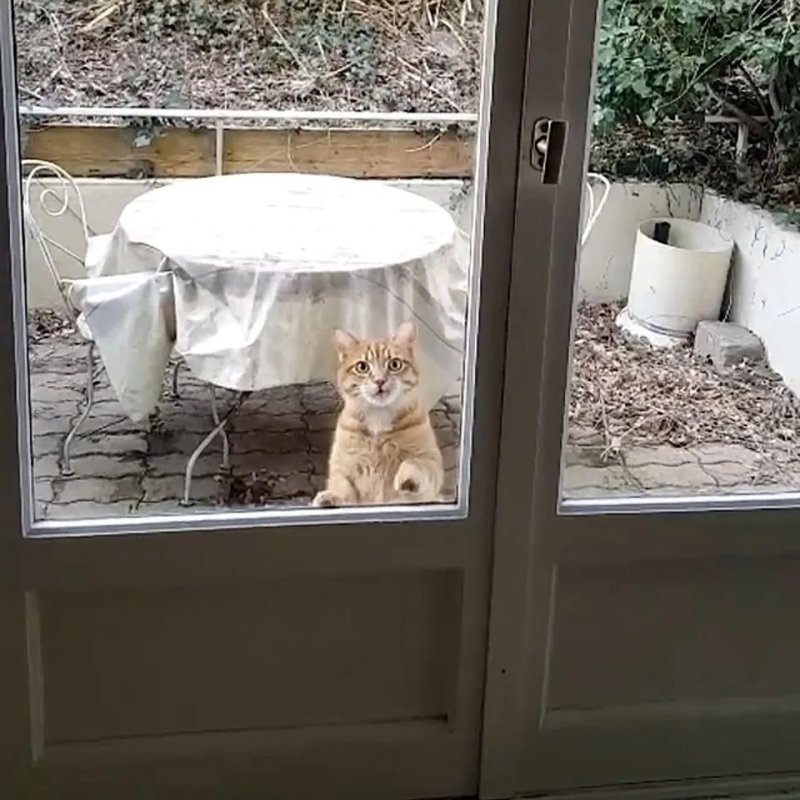 The cat looked in through the window first, then quickly ducked through the crack in the door and made its way into the house. Here it suddenly felt as if it had been living here for a long time. The kitten even climbed onto the sofa, taking it for itself. 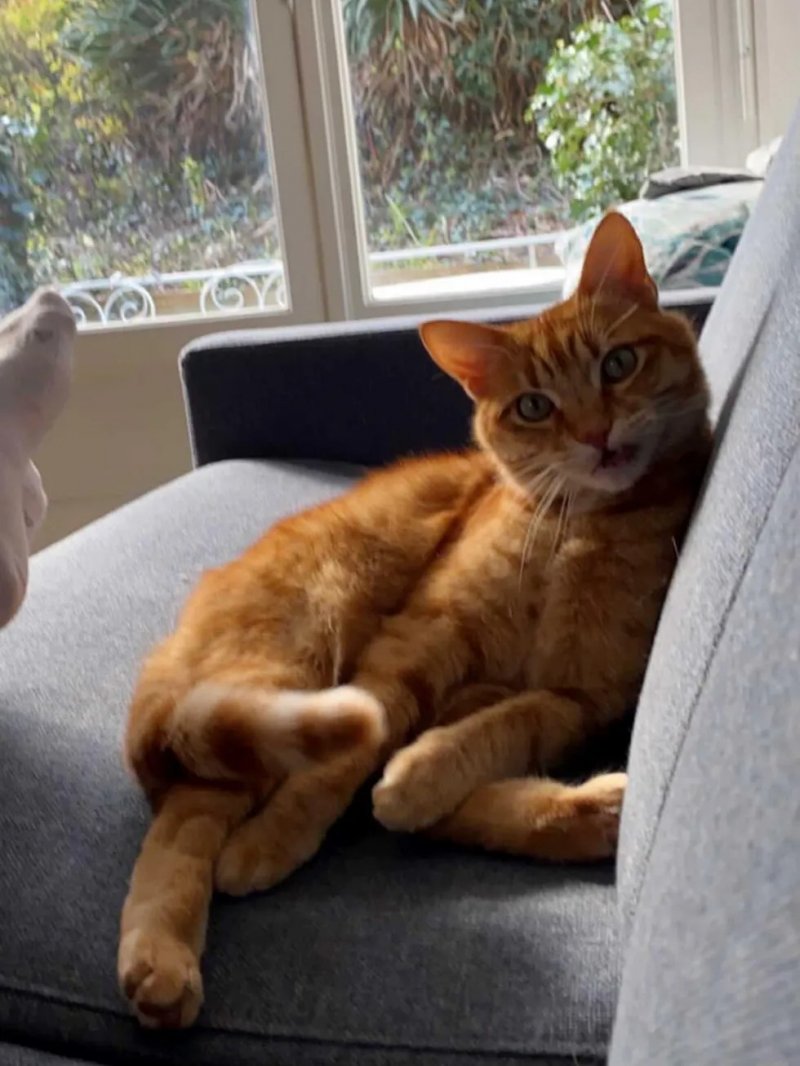 The cat was clean and well-groomed, so the couple thought it was just a neighbor’s cat and decided to meet the new tenants. But after that, the cat started coming in more and more often – and the couple was feeding it. 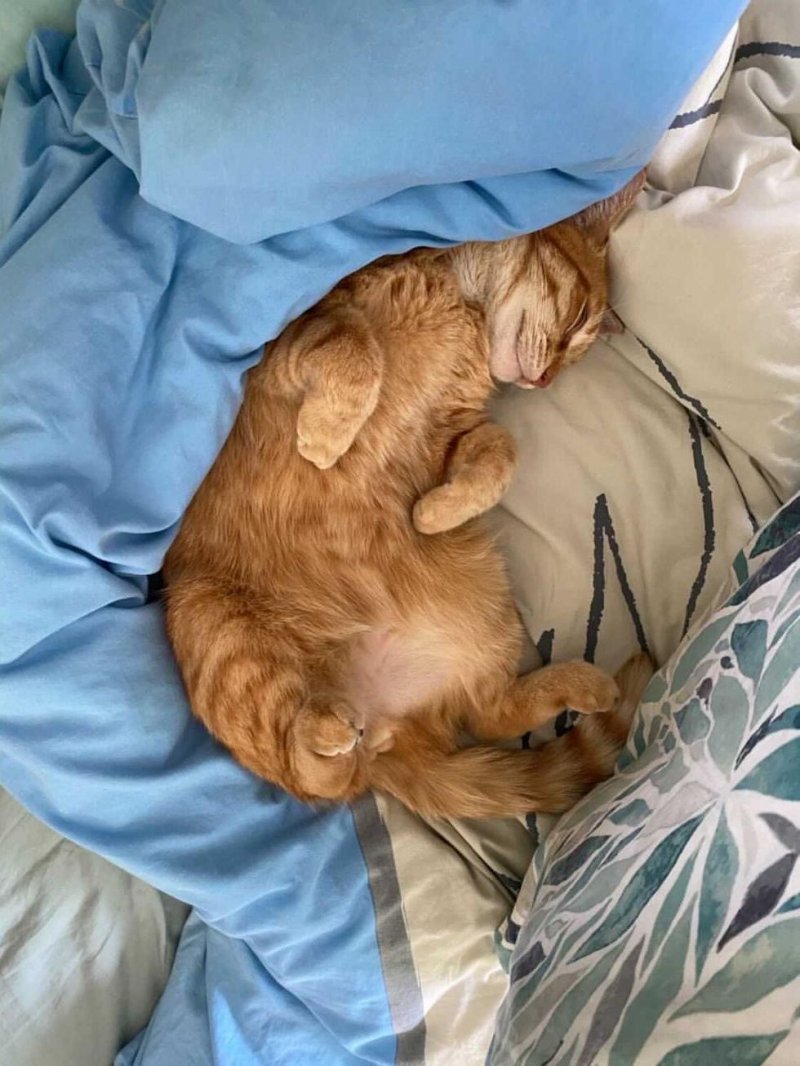 “The cat feels at home with us. First, it makes sure it goes round all the rooms to make sure everything is as it was on its last visit. Then it chooses a comfortable place or asks us for affection,” says Morgan. 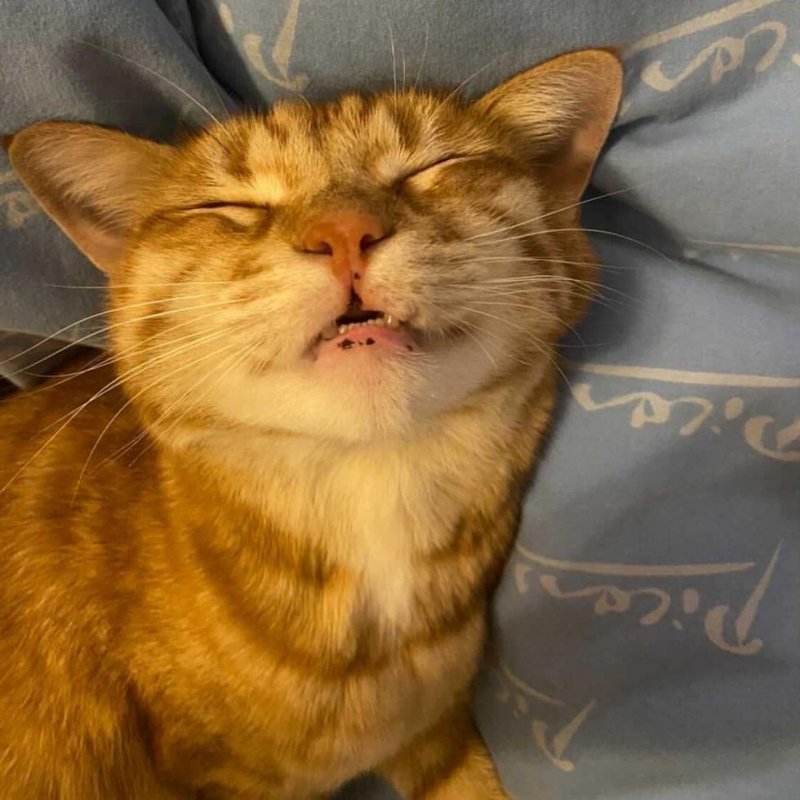 The young people even gave their friend the nickname Caramelo and were always happy to welcome it. After staying with them for a couple of hours, Caramelo would run back. Later, the couple talked to the neighbors to find out where the friendly redhead had come from. 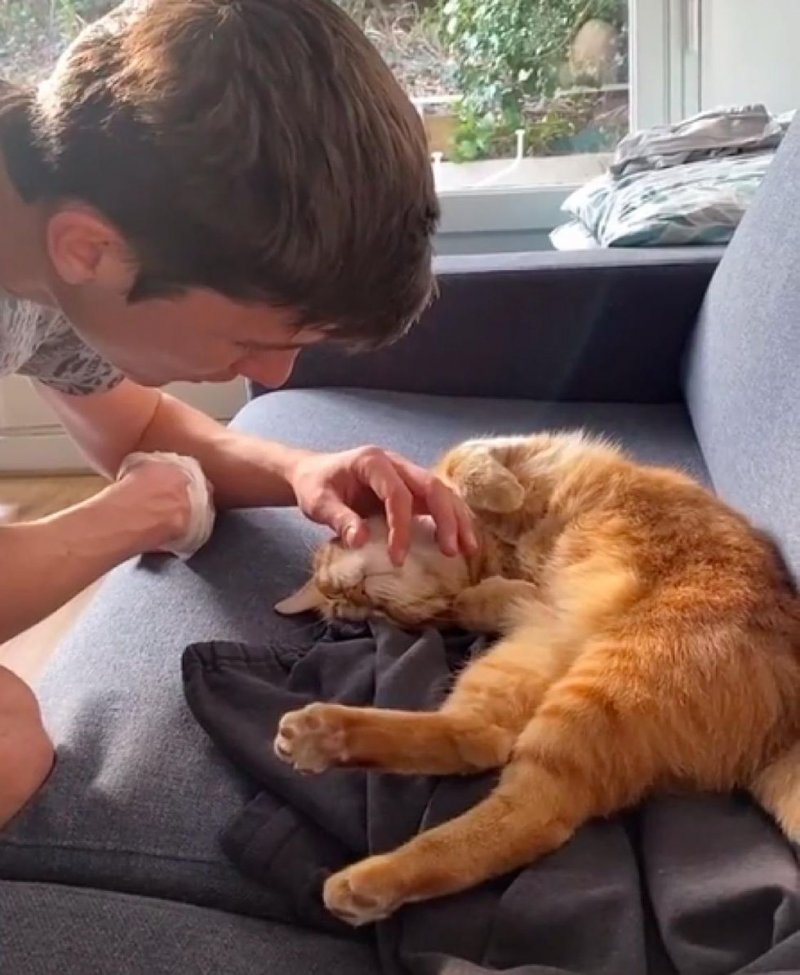 It turns out that the cat really is a neighbor’s cat – it lives with an elderly man not far from the couple’s home. Now they have peace of mind, knowing that their guest returns to its loving home every day! 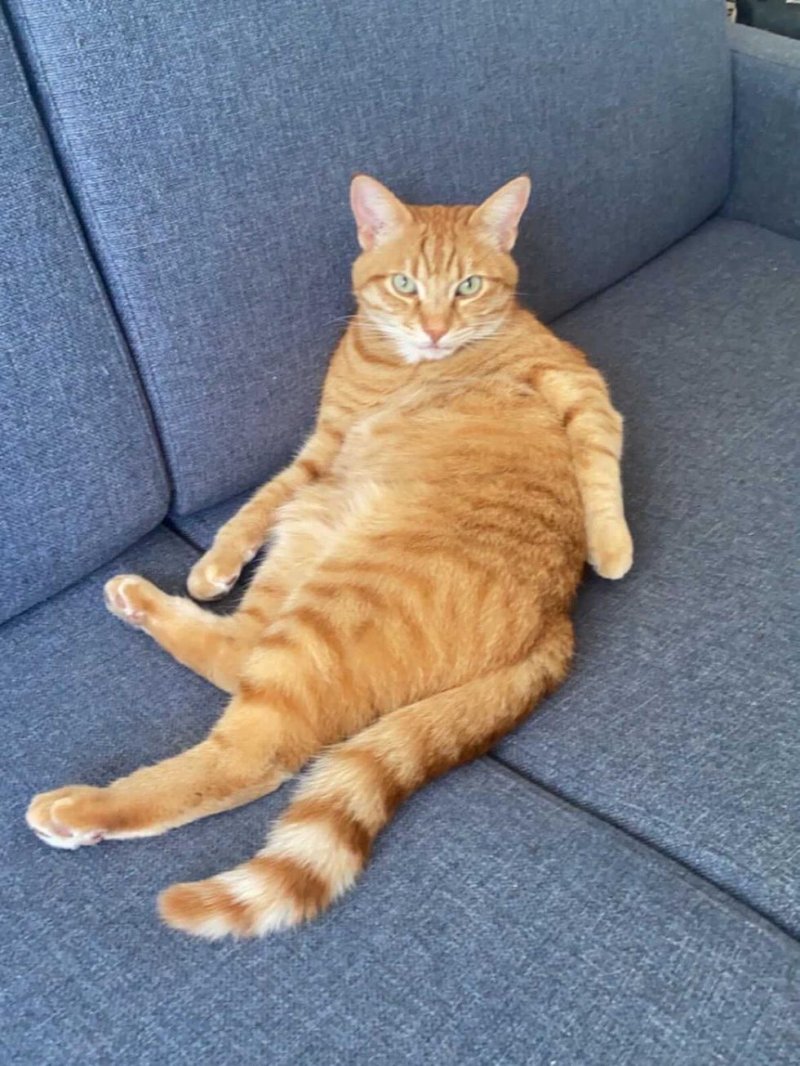