A contractor hired to restore a charming old house finds a newspaper hidden in one of the walls that tells a terrible story of cruelty and deceit.

Ethan Powell had been a contractor for twenty-five years, and he had never had a more unpleasant client than Lillian Garson-Finch. Unfortunately for Ethan, he needed the job, and he couldn’t afford to turn it down.

Ethan was fascinated by the house when he first saw it. It was a beautiful turn-of-the-century mansion, and Ethan’s specialty was restoration.

He loved the house, but he hated the mistress, and that was before he knew the truth about her… 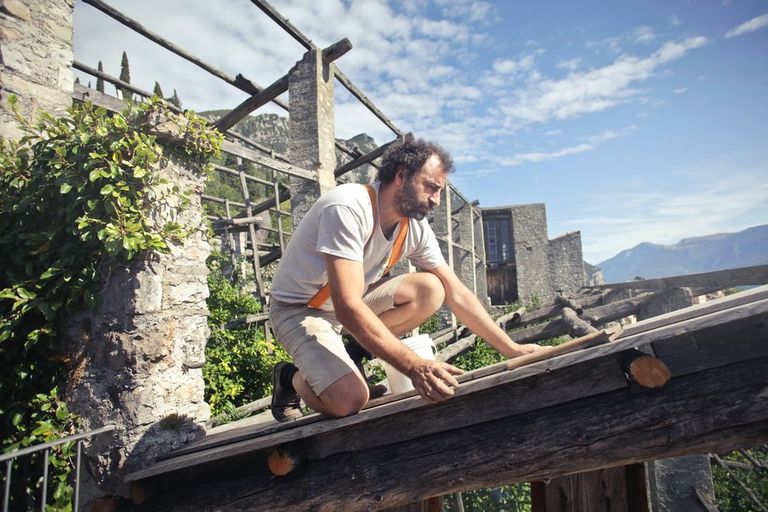 Mrs. Garson-Finch was there every day, peering over Ethan’s shoulder, annoying his team. She accused them of leaving dirt in the house, even though they had put up a tarp.

She complained about the color of the hallway and said she hated it, even though she chose it herself. Ethan repainted the hallway and spent hours accentuating the subtle details of the stucco.

She walked in and shouted: «No! That’s not what I want! I want gold!»

«But Mrs. Garson,» said Ethan. «The original molding was chosen in light gray…» 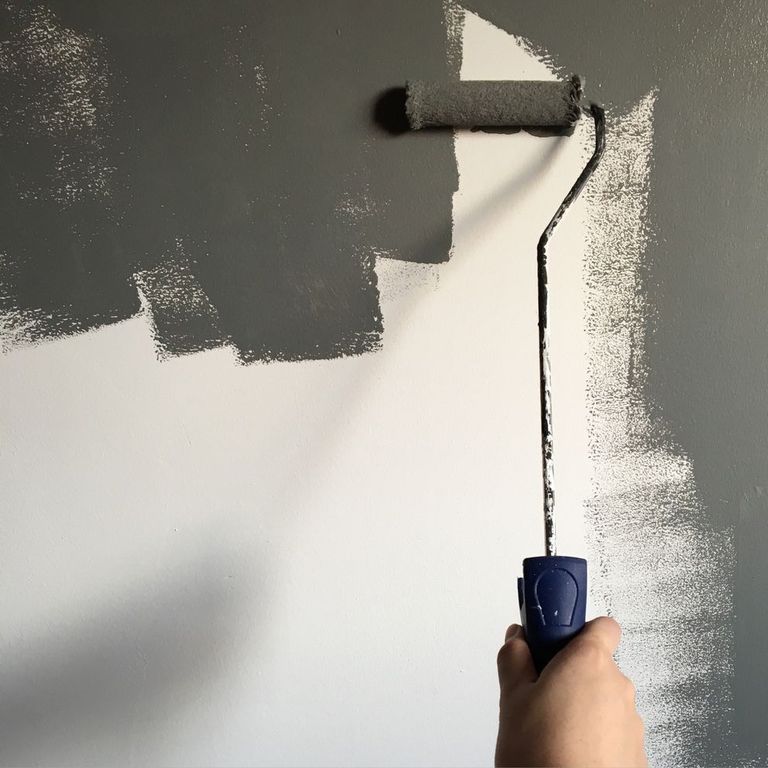 Ethan added gold, and it looked awful, which her husband immediately pointed out. Ethan explained that the original accent color was gray, and then he got the surprise of his life.

«In that case,» Mrs. Garson-Finch exclaimed indignantly, «you would have been professional enough to stand your ground and not let me make a mistake!»

Then Ethan turned around and went upstairs to supervise the tearing down of the old 1920s wallpaper on the second floor. He wanted to remove it intact, if possible. He had a friend who restored old wallpaper, and he knew she would be crazy about it.

He was carefully lifting a corner of the wallpaper when he noticed a small deformity on the wall. He pressed it, and, to his surprise, a piece of wallpaper lifted, and beneath it was a tiny niche. Inside was an old-fashioned diary. He pulled it out and blew on it to remove the dust. 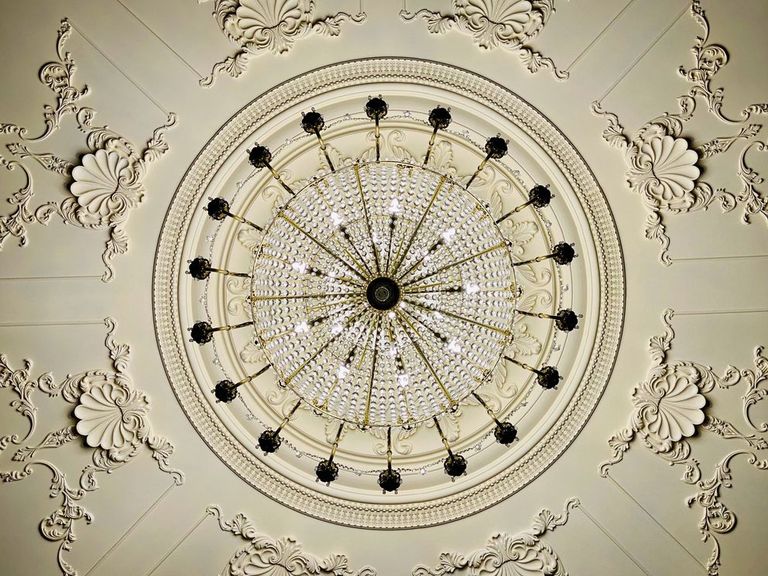 The paper was surprisingly dusty. Ethan opened the first page and read, «Vivian Harper Garson 11/2021. The note was a little over a year old, but the paper was definitely antique!

Intrigued, Ethan began to read. «I can’t believe this is happening to me. Maybe I’m going crazy, so I’m writing this in the diary my mother gave me for my sixteenth birthday.

It’s ironic that I’m only using it now that I’m 78 years old. I pray to God to wake up from this nightmare, but in vain. Ever since my dear Edgar died six months ago, Lillian has been tormenting me.»

«She wants me to give her the house. She says it saves her from the exorbitant inheritance tax, but I don’t believe her. She wants to sell my favorite house, where I was so happy with my Edgar.

Thank God she can’t get hold of my money. Dear Edgar put it in an account, so it’s safe.» 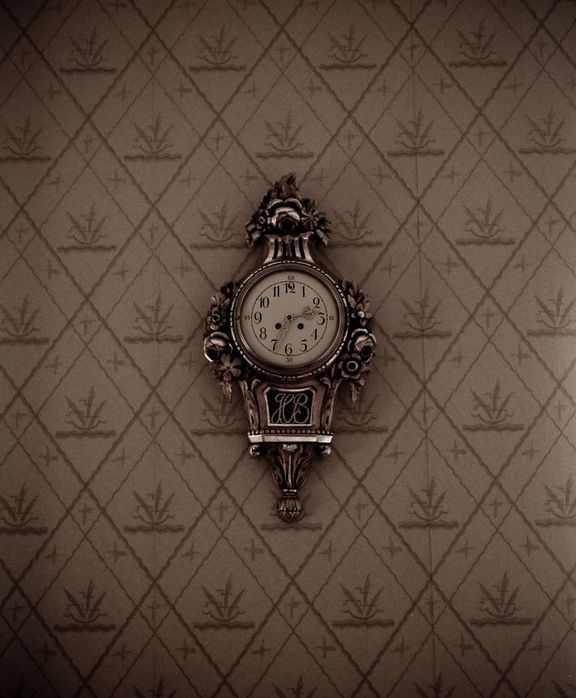 Ethan was amazed! Mrs. Garson-Finch’s mother had written the letter! But where had she been? Why was the diary hidden in the wall? And had she made her mother give up the house?

Ethan could not put the diary aside and took it home. «Ethan,» his wife shouted. «You forgot to buy milk!»

«I’m sorry, honey,» Ethan muttered, and walked over to his desk, where he sat down to leaf through the diary. Even his three arguing and quarreling children could not distract him.

«Lillian woke me up in the middle of the night to bring me breakfast and then locked me in a windowless bathroom for hours. I never know what time it is, and I’ve lost track of the days.

I feel like I’m losing control of reality. She says she won’t give me any medication until I sign off. I don’t want to die. I signed. Now she’s shown her true face.» 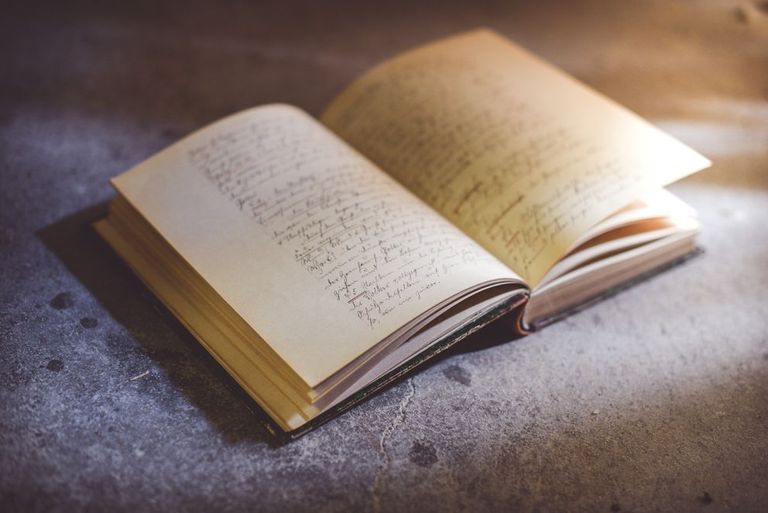 «She’s going to sell my house. She’s going to make me move into that awful house on the corner of Oak Street. I’m so scared. Please, God, help me.»

This was the last entry in the diary. «Emma!» Ethan called out. «Read this and tell me what you think.»

Emma sat up and was as shocked as Ethan. «Oh my God, Ethan!» — she exclaimed. «Poor woman! Her daughter manipulated her. It’s cruel!»

«Tomorrow I’m going to go to Oak Street and see if the old lady is all right,» Ethan said. «Then I’ll go to the police! I’m going to save that poor woman!»

The next morning Ethan called Mrs. Garson-Finch and told her he was going to pick up the antique plumbing and then went to Oak Street. 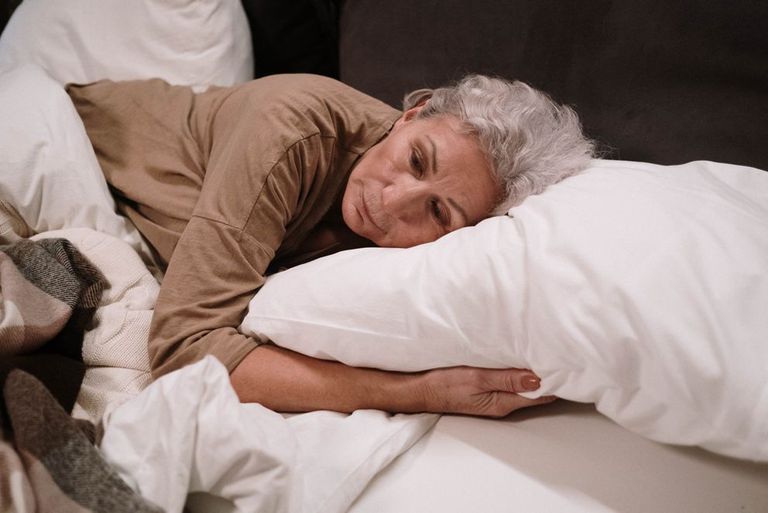 The nursing home looked good, and when Ethan asked to speak to Mrs. Vivian Garson, the staff was surprised. «Mrs. Garson has been here for almost a year, and you are her first visitor!»

Ethan was led to a secluded garden where a frail woman with a dejected look sat. «I hope you can cheer her up,» said the attendant. «The poor woman is very depressed.»

Ethan sat down next to the woman. «Are you Mrs. Garson?» — he asked softly.

The woman looked up at him, and Ethan saw that she must once have been very beautiful. «Yes,» she said. «Who are you? Do I know you?» 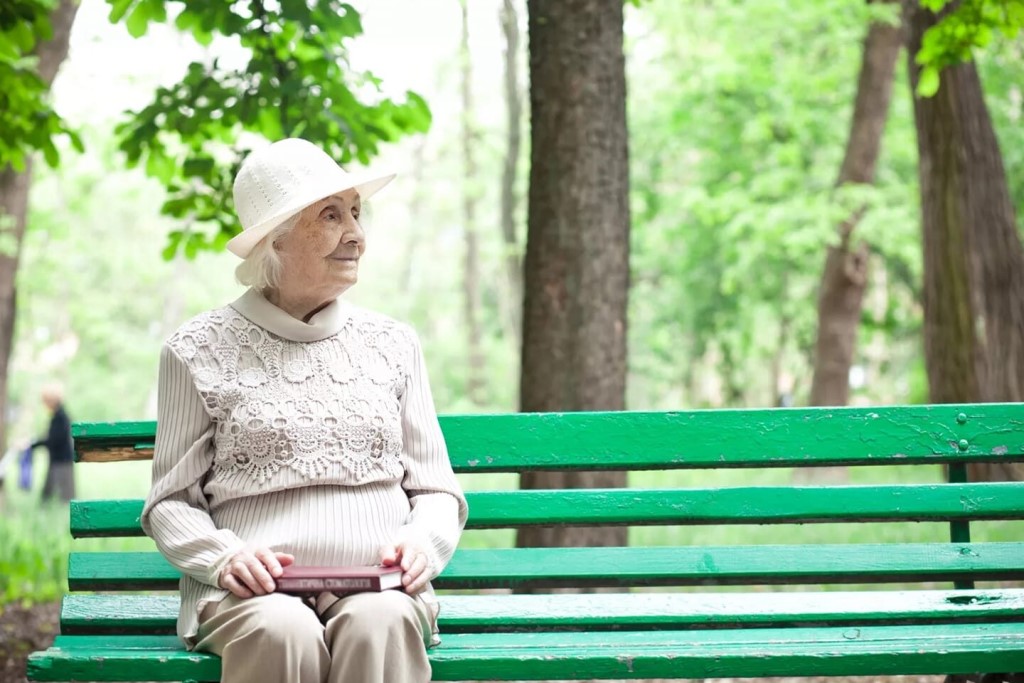 «No,» Ethan said. «But I know you.» He took the diary out of his pocket and opened it to the last page. He read the last note aloud: «She’s forcing me to move into a house on Oak Street. I’m so scared. Please, God, help me.»

«Mrs. Garson, I’m a contractor restoring your old house,» Ethan explained. «I found your diary, and I think it’s God’s answer to your prayer. I want to help you get out of here, and the first step is to take it to the police and press charges against your daughter.»

«Did you find my diary?» — Vivian Garson asked, tears streaming down her cheeks. «You are the angel God sent to save me!»

Ethan took the diary to the police, and after questioning Mrs. Garson, the prosecutor arrested Mrs. Garson-Finch and her husband. Mrs. Garson returned to her house and asked Ethan to complete the restoration. 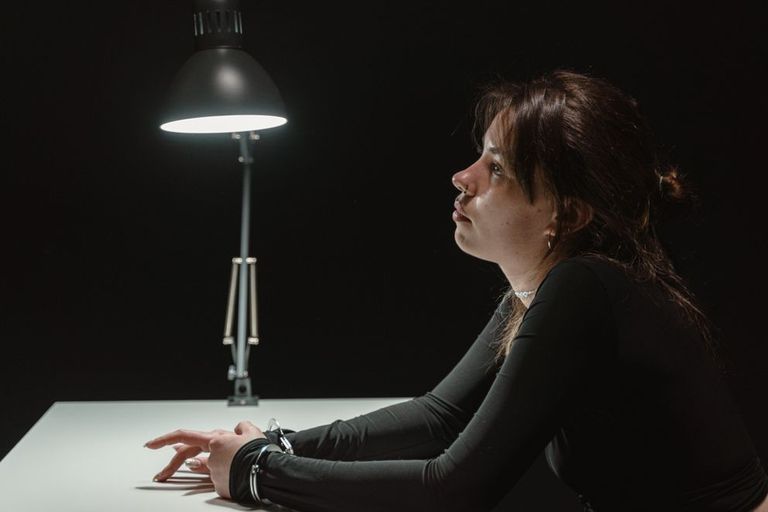 When Mrs. Garson dies a few years later, Ethan is astonished to discover that she left a beautiful home, built at the end of the last century, to him and his children.

This boy made everyone cry in the final round of the German TV show «Voice».
LIFE STORIES 0 236 views

A firefighter rescues a little boy from a fire, «Where’s Sam?» asks boy — Story of the day
LIFE STORIES 0 236 views

A lad in a wheelchair saw a kitten in danger. He did not call for help, but rushed to the rescue.
LIFE STORIES 0 236 views