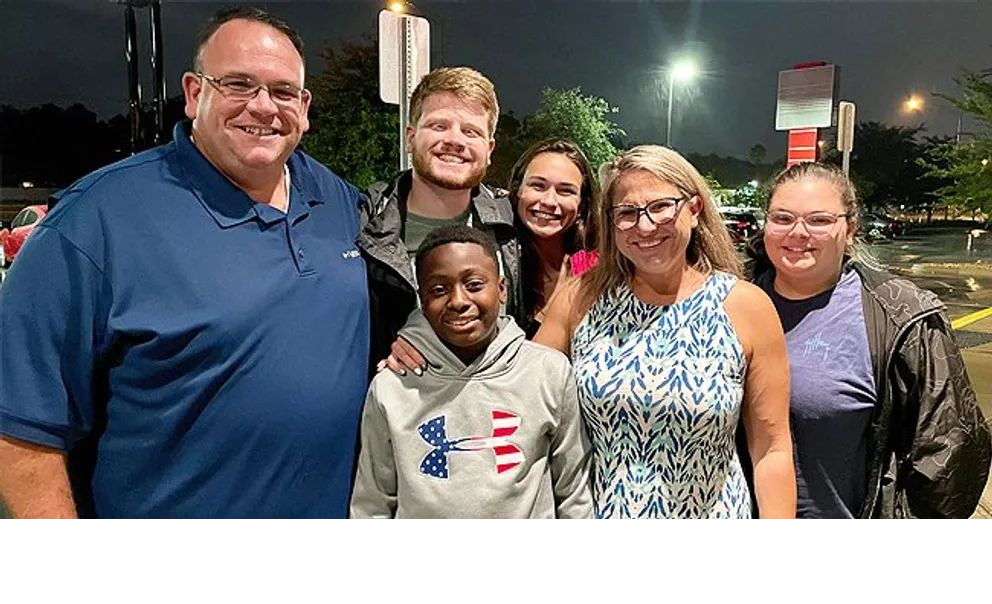 The boy received a second chance at life and a new father, barely avoiding the life-threatening ordeal that took the lives of the rest of his family.

The woman called 911 and pleaded for rescue for her and her children. By the time police arrived, the man had killed his wife and daughter with a shotgun and stabbed his eight-year-old son with an axe. He also set fire to the house.

Police officer Mike Blair from Florida took the call and went to the scene. There he found little Ronnie with axe wounds and burns. The child was taken to hospital. Doctors said there was very little chance of the child surviving. 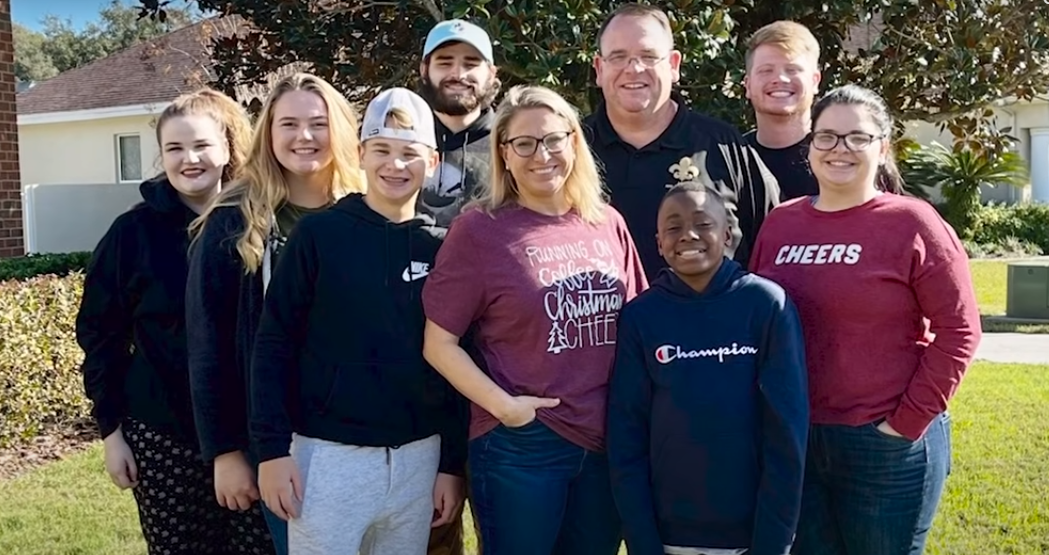 Mike often visited Ronnie in hospital. After a few weeks the boy was on the mend. It turned out that they both loved football and this brought them closer together. One day the boy asked Michael to watch a film with him. Michael said he could, but only in the evening.

Michael called his wife and asked her to go to Ronnie’s hospital with him tonight. «After visiting Ronnie, I realized that I wanted to take him into our family», the woman recalls. 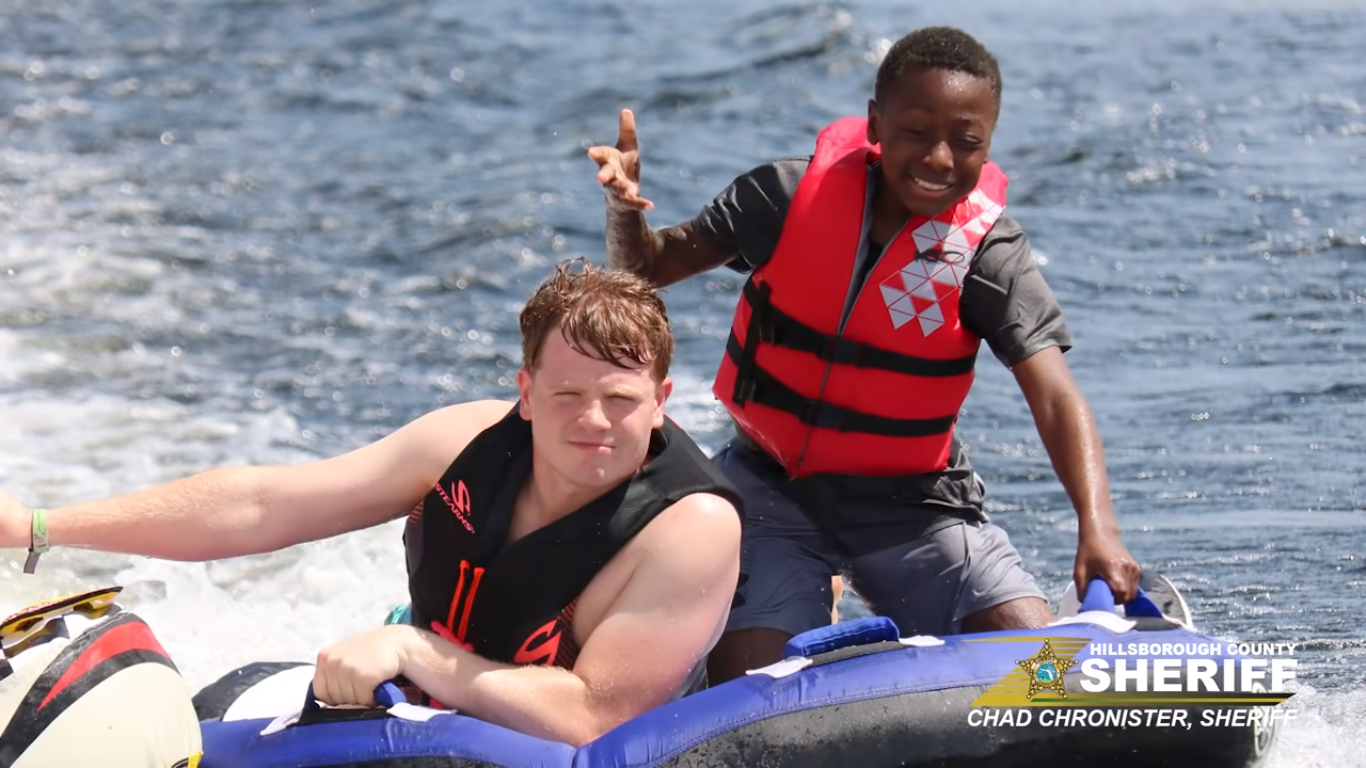 Michael and Daniela Blair have five children. When Daniela told the children that she wanted to take Ronnie into her family, they were delighted. Michael said that the children came to him on their own and began to ask, “Daddy, you have to agree with Mummy and adopt the child.”

Ronnie now lives with a loving family. “They are very good people. They are the best mum and dad and take care of me. There is no one better than them,” said little Ronnie.

LIFE STORIES 0 33 views
Everyone hopes to find a soul mate in their life, someone whose character perfectly