When a seven-year-old boy was swimming in the pool at his apartment complex, he discovered the body of a 3-year-old child at the bottom of the pool six feet deep. What he did next surprised most people because they didn’t expect the second-grader to react like that. Have you ever found yourself in a situation where you had to save someone’s life? Many adults have found themselves in such circumstances and have helped people in difficult situations. However, young children do not often find themselves in such circumstances. 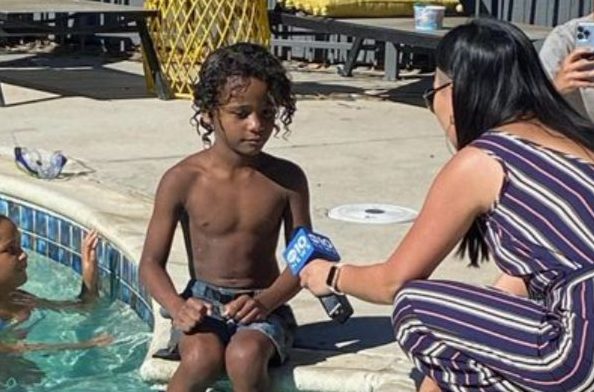 By a strange coincidence, the boy in today’s story saw a child floating at the bottom of a swimming pool and immediately knew he had to save the child’s life. Without thinking long, the little boy did something unexpected, which attracted media attention to publicise his story. Messiah Brown, a seven-year-old boy who lived with his mother and brother in their apartment complex in Sacramento, California, was splashing around in the pool with his family when something strange caught his attention. 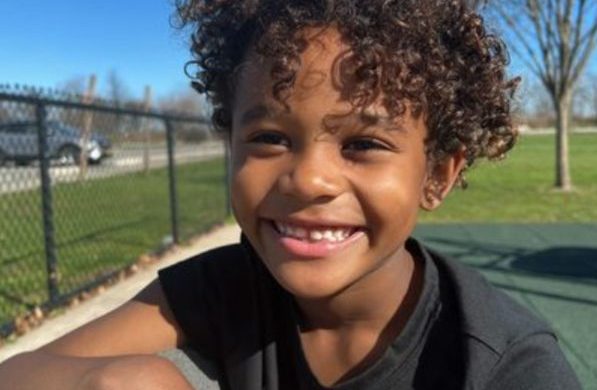 Massiah said he saw an unknown boy at the bottom of the pool, six feet deep in the water, whose eyes and mouth were open. Confused, Messiah told his nine-year-old relative Savannah about the boy before diving into the pool to rescue him. To save the little boy, Massiah grabbed him by the arms and pulled him to the surface of the water, swimming to the top. From there, Savannah dragged the three-year-old boy to the edge of the pool, where he attracted the attention of the others. 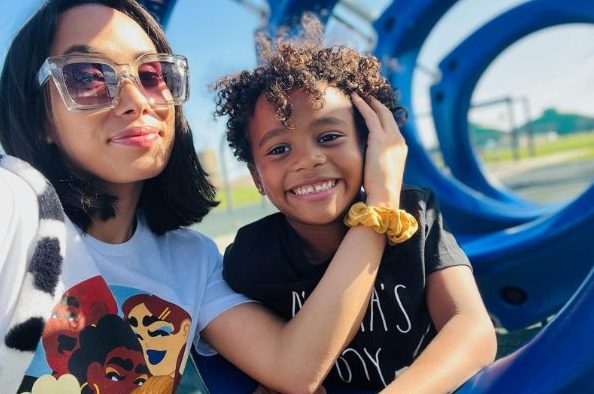 Meanwhile, relatives informed his mother that her son had rescued a child in the pool. She ran out of her flat to the pool to see her son and the boy he rescued. After people called 911, an emergency response team from the Sacramento Fire Department arrived at the apartment complex. Officials confirmed that the baby was breathing when they first saw him and was taken to a nearby hospital in “critical condition”. 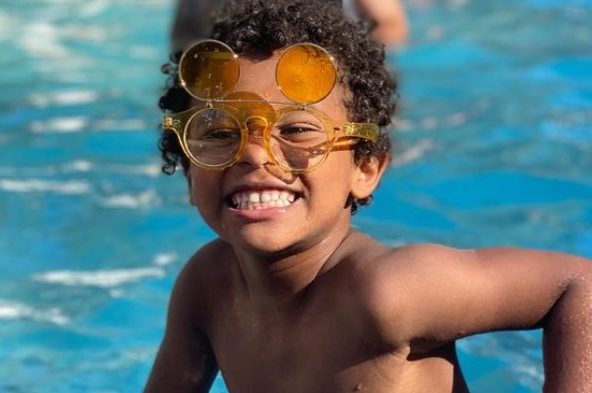 Delwall, Massiah’s mother, communicated with the boy’s mother, whom Massiah found at the bottom of the pool. She told the news that the little girl was all right and said it was a “miracle”. Messiah learnt to swim when he was very young. His talent helped him save the life of another baby, which made his father, Marcus Brown, proud. 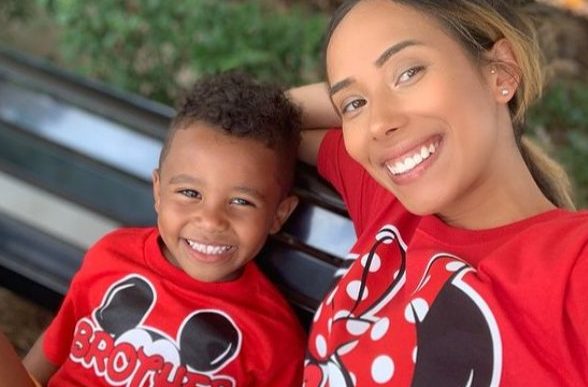 Although Marcus knew that Messiah swam like a ‘fish’, he was still amazed to learn that his son had saved another child’s life. During the interview, he said that Messiah was a good boy.