Kienia Booker, 40, is a mum of 2 daughters. She decided to post a collage of several images on her Instagram, and the next morning she woke up famous. The image instantly went viral on the internet, only now there’s a little comment underneath it: “Guess who’s the mum. In the first image, the difference between mother and daughters is noticeable, but in the second one, where the girls are already adults, it’s pretty hard to tell who’s who. Thus, social media users are still puzzling over it. 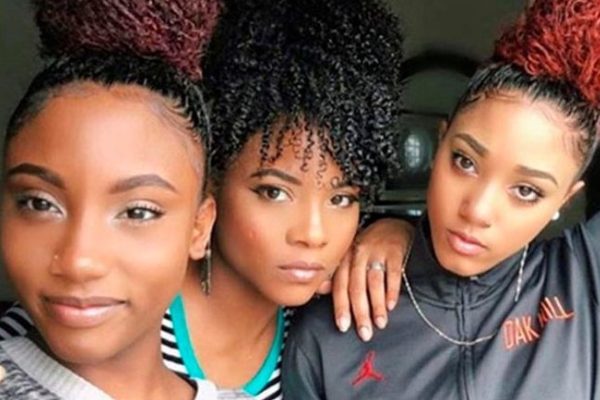 “Mother, sister, daughter? ” was the question all users were asking, their brains literally seething, rushing to find the right answer. Some curious people turned to Kienia’s Instagram, which had many more generic shots where it was even harder to spot the differences. Someone asked about the fountain of youth that Kienia hides in her garden. 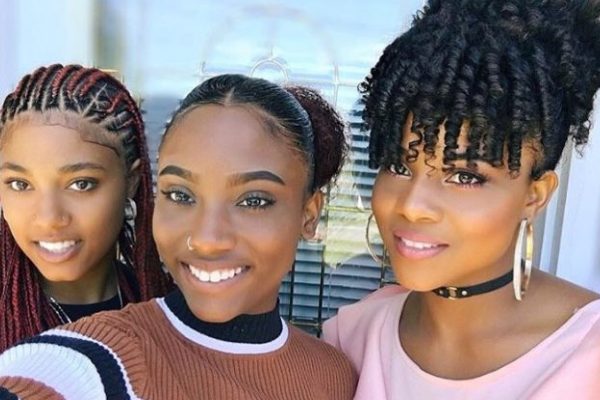 Others pelted the mother with angry remarks and comments, prompting a torrent of disgusted criticism on social media. 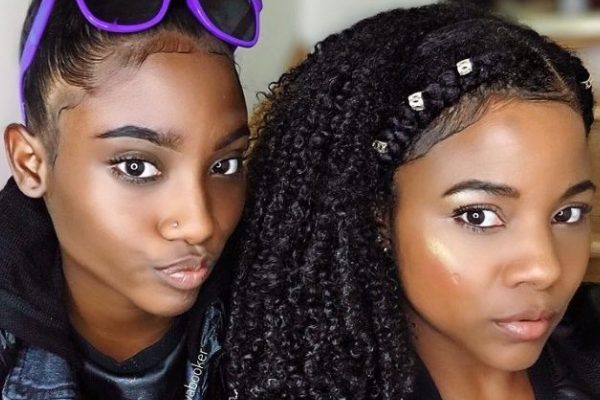 After angry comments from angry trolls, Kienia, tired of proving something to people, decided not to publish new provocative images. The woman decided to concentrate on her work and family. After all, in addition to her two grown daughters, she had a young son. It is difficult to say with certainty what makes a woman so unique. Some think great genes are to blame. Others believe that Kienia spends a lot of time on her looks. 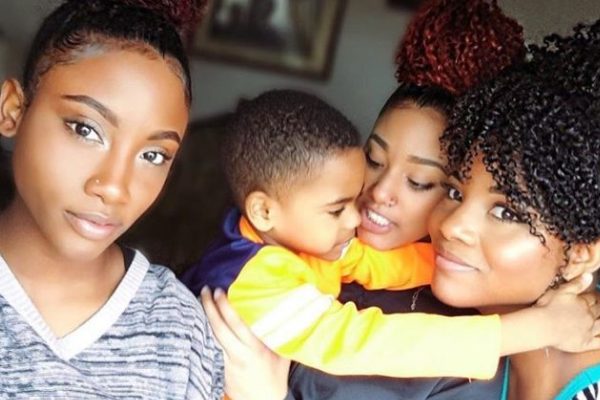 But the fact remains that Kienia has shown by example how it is possible to look at 40.