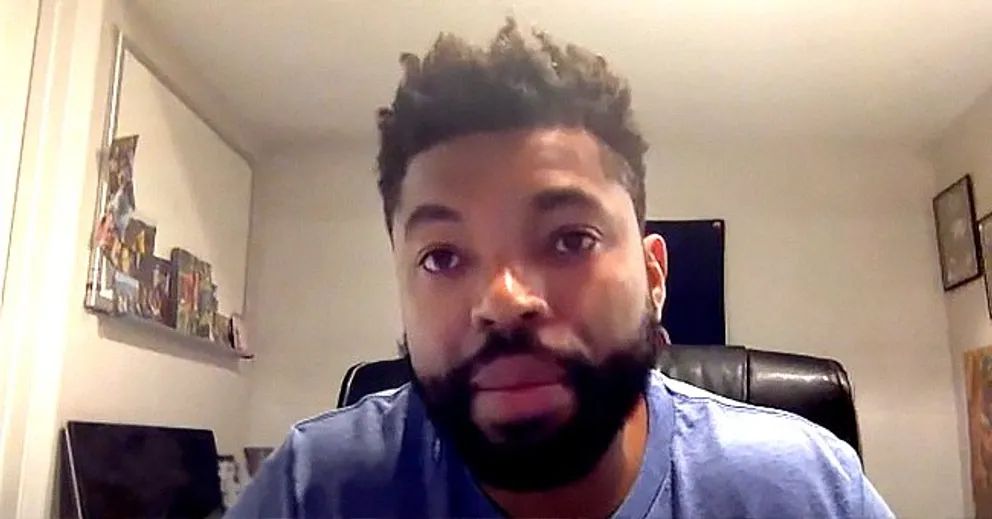 Thirty years after being adopted by a Canadian family, the man received a text message that changed his life forever and led him to his biological family.

Thirty years ago, Michael Honro Prentice, the youngest of six siblings, was taken from his extended family and put up for adoption at just five weeks old.

The Canadian couple, Suzette and David, happily adopted him, giving him a name and a home for the next 30 years of his life. They also gave him a brother, Jordan, whom they adopted at 18 months, around the same time.

Prentice grew up in the small town of Flesherton, Ontario, recognising his adoptive parents and brother as his only family despite their different races. Decades later, however, things have quickly changed.

One defining day in March 2020, the 30-year-old received a message on LinkedIn from a man claiming to be his brother. The person accompanied the text with baby pictures of Prentice, asking if he recognised himself in the child.

The young man doubted for a while, but eventually accepted his new reality. He learned that he was from Haiti and that he had five brothers and sisters scattered in different countries.

This discovery gave Prentice a new mission. He spent the next few months reuniting with his long-lost siblings. Prior to this, the man’s adoptive parents did not know any details about his family.

At the time of adoption they were only told that Prentice’s mother had died in childbirth and that his poor father could barely take care of the baby, so the family rejected him.

Prentice’s older brother, Eloy Ferguson, who was also adopted as a child by a white couple, spent fifteen years searching for him. 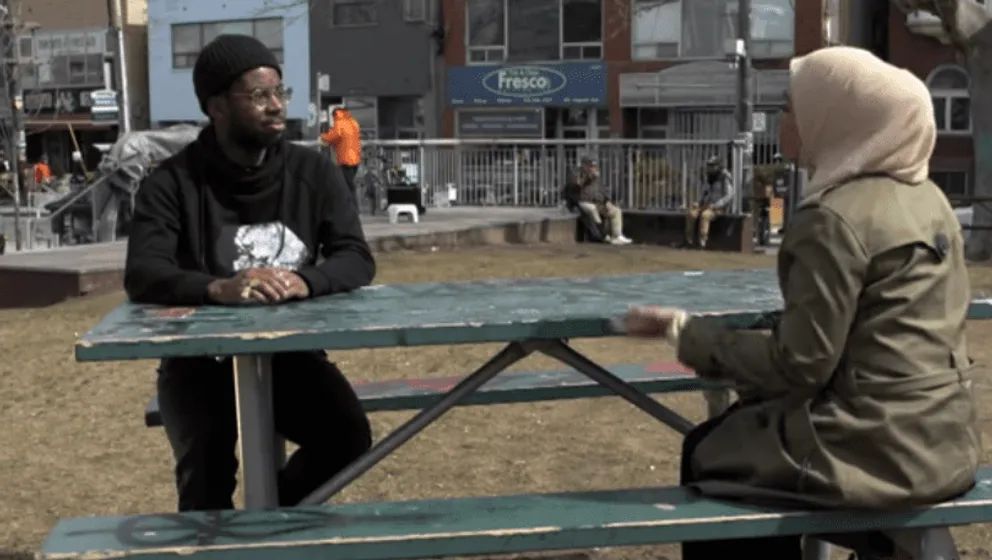 He began his search at nineteen, with the help of his adoptive parents, and soon discovered distant relatives living in America. A discovered family photo with the caption ‘Prentice’ was the piece he needed to solve the puzzle.

A Google search was enough to find the young Canadian and detailed information about him, including his social media accounts. 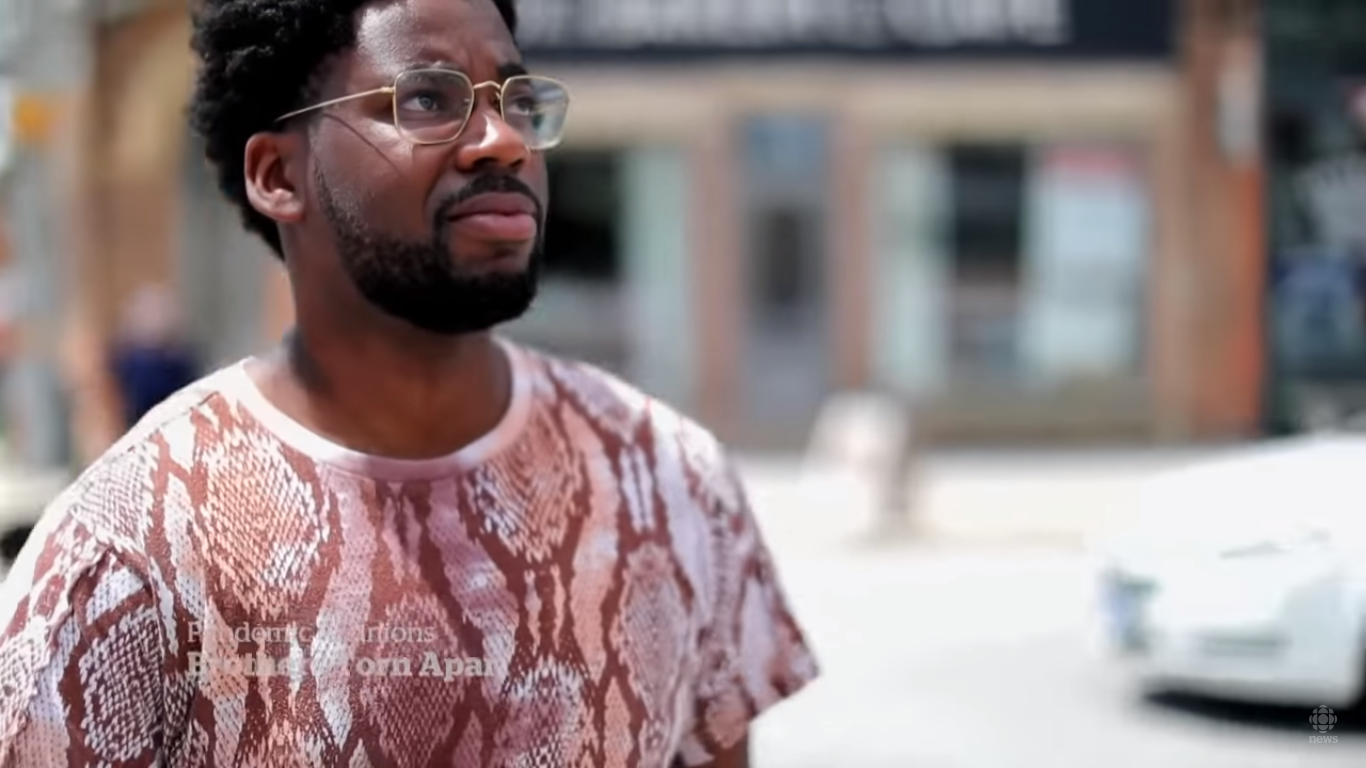 After being reunited with his family, Prentice made some unusual discoveries. He found out that he had five brothers, two of whom, like him, had been given up for adoption.

Two grew up in Haiti, one with his grandmother and one with his aunt, while the eldest brother, Ezekiel, was sent to work on a farm in the Dominican Republic.

However, the most surprising discovery was that their mother is still alive and living in a nursing home due to deteriorating mental health.

Eloi was able to find most of the pieces of the puzzle, including the whereabouts of the three brothers, before contacting Prentice. He also helped find the latter two despite the coronavirus pandemic.

In the end, the six brothers accepted their new reality and were reunited, marking the beginning of a new phase in their lives.