They say age is just a number, and the Italian couple proved it in 2022. They were criticised for their large age difference, but they ignored the naysayers and made a big splash not to showcase their special bond.

The teenager and his 76-year-old lover didn’t care what people said about them. They enjoyed sharing their romance online and were excited to announce the next step in their relationship. However, the news sparked criticism and misunderstandings. 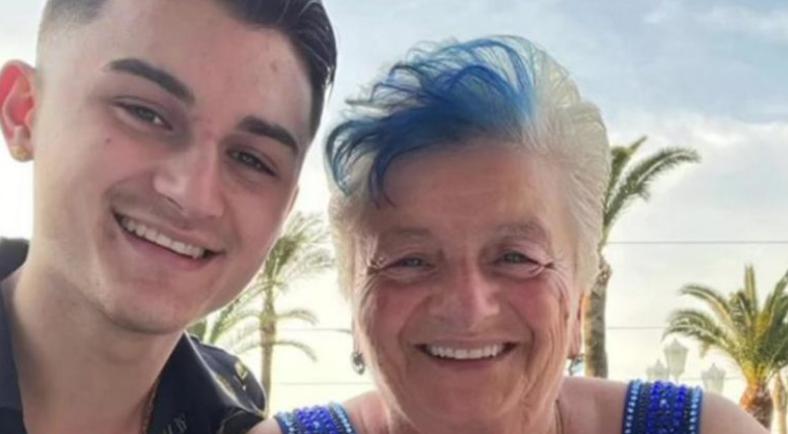 TikTok Giuseppe D’Anna, 19, and his girlfriend, 76, took the internet by storm after videos of their relationship went viral. Earning millions of views and comments, Giuseppe’s music videos are a hot topic that has stunned many netizens. The content features the couple on different occasions, always smiling and in love. However, their romance didn’t go down well with everyone and the 57-year age difference led to some serious backlash. 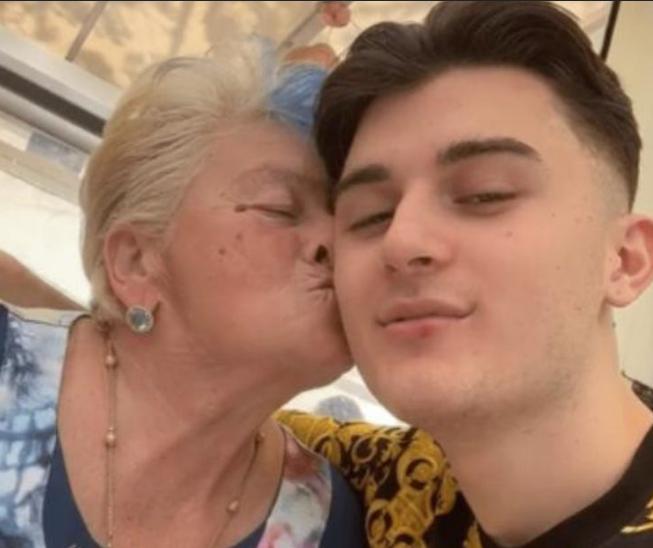 The young man called their love “magnificent” and was proud to share the proposal online with his more than 300,000 TikTok followers. Giuseppe also shared an image of the ring he used for the proposal, and he said, “It’s just the start of a long relationship. » Users formed their opinions and justifications regarding the relationship, and many believed that Giuseppe was with the older woman to rise to fame. 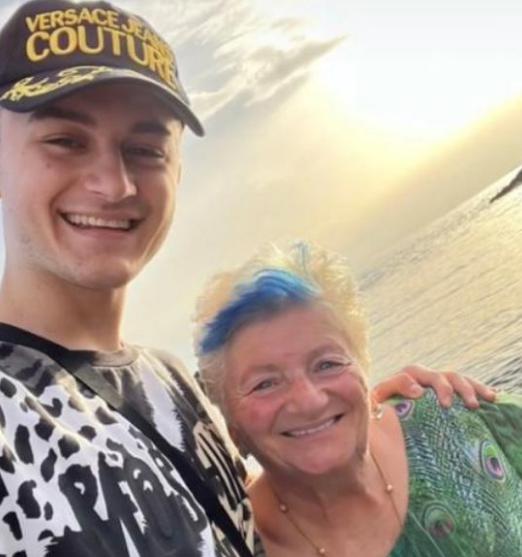 Other commentators claimed that Giuseppe hoped to inherit the woman’s money after the relationship. Many users condemned the woman and called her a grandmother. The smile in their videos wasn’t enough for most netizens, but some people were supportive of the couple. Their bond has stood the test of much hate and criticism, and the backlash has no doubt strengthened their bond.