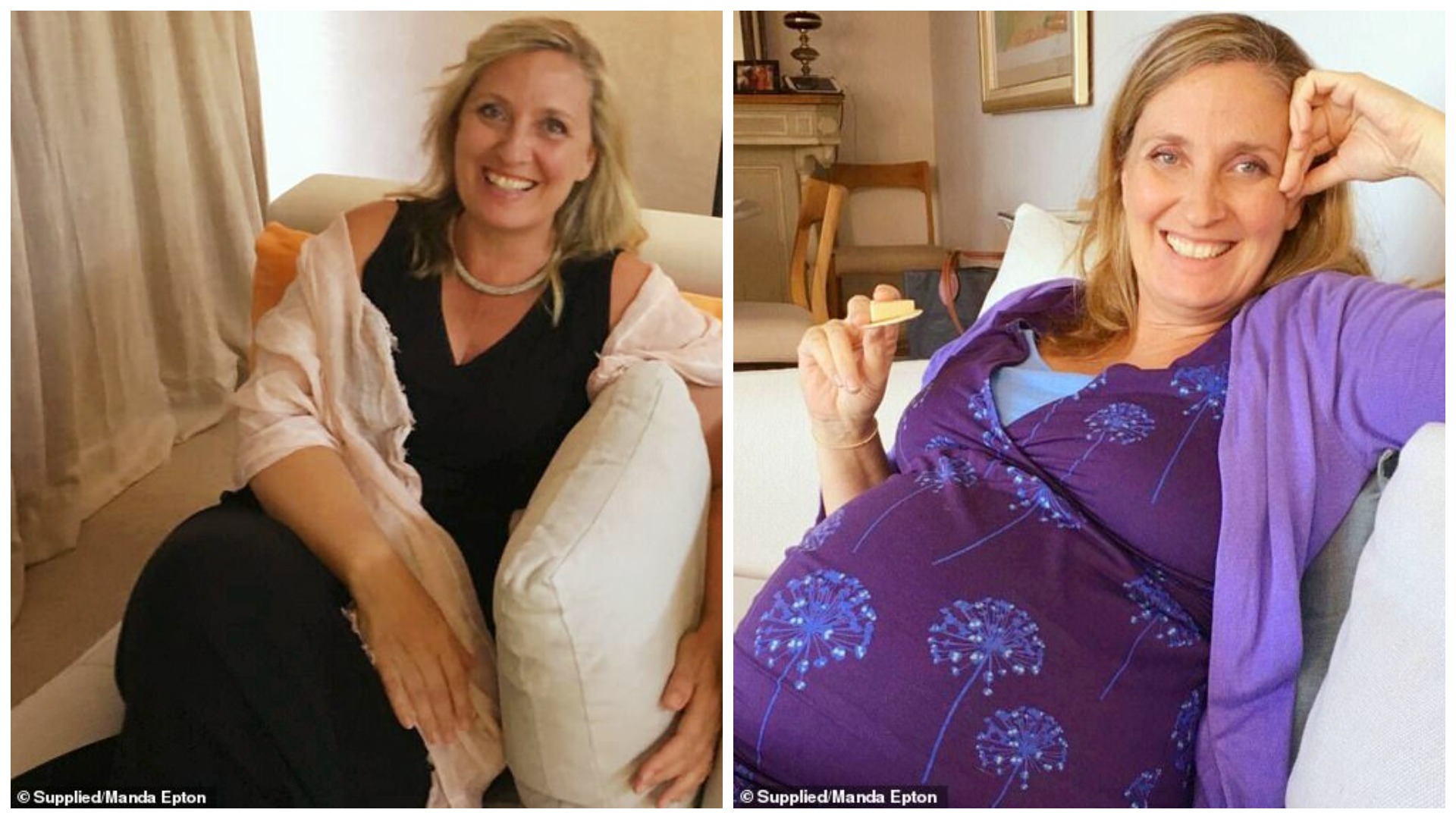 Magda Upton of Sydney first thought about becoming a mother when she was 39 years old. She underwent examinations and began treatment for infertility. Magda didn’t have a steady partner. She dated men in the hope of meeting someone with whom she could start a family. Over time, she was no longer able to overcome her “candy-boquetal period”. So Magda decided to have a child through artificial insemination. 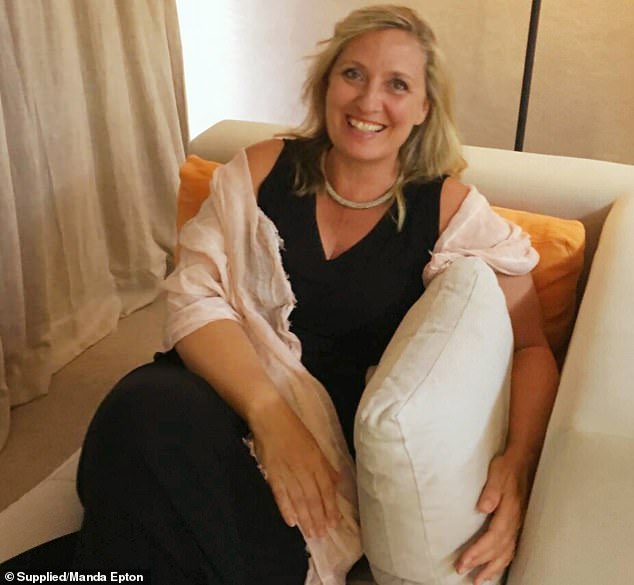 She went to many fertility clinics and paid a lot of money, but did not get the results she wanted. At one clinic, doctors suggested seeing a psychotherapist to help her accept the fact that she might not be able to have children.

In the 10 years since she started treatment, Magda has had 2.5 IVF cycles, the third of which was terminated due to ovarian hyperstimulation syndrome. The woman had already been pregnant twice, but both times she lost the baby at eight weeks. She then underwent another 13 fertility treatments to conceive, but again without success. Magda was desperate and ready to give up. She considered adoption, but she would have had to wait at least seven years, as single mothers are always at the end of the candidate list. 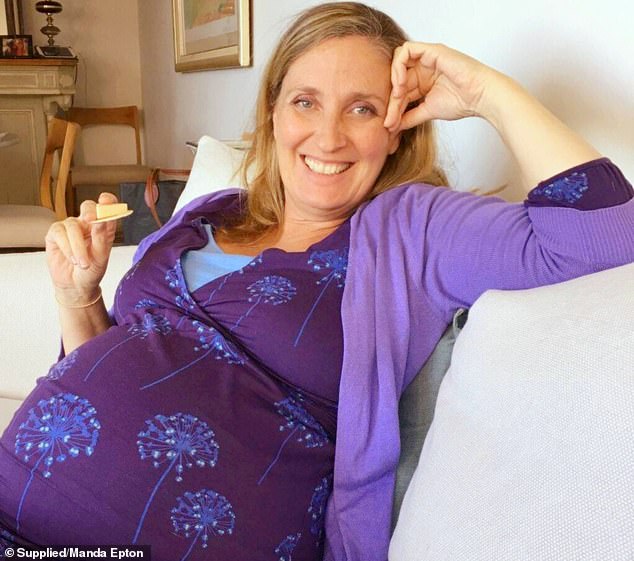 In 2017, Magda travelled to Cape Town for two donated embryos. The woman left almost $11,000 at the clinic and it was her last chance to become a mother. When Magda returned to Sydney, she was very nervous, not knowing how the operation would go. However, she was relieved when the first ultrasound showed she was pregnant with healthy twins. 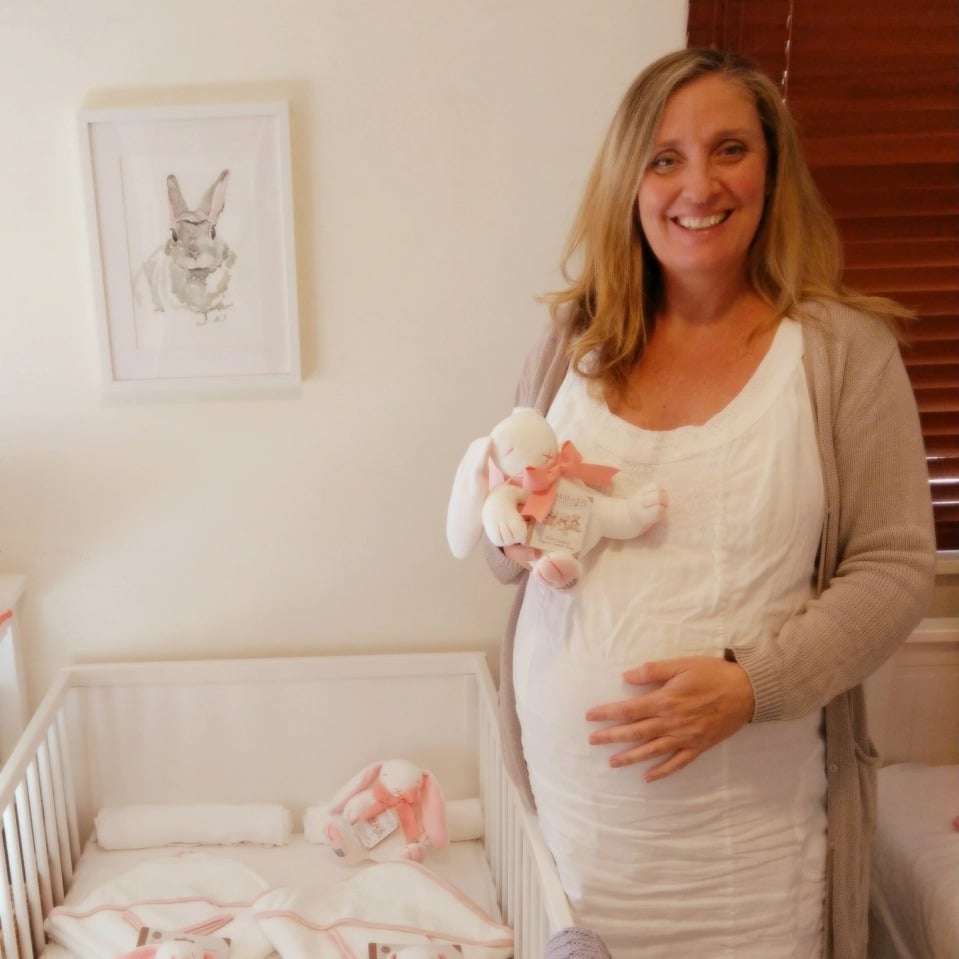 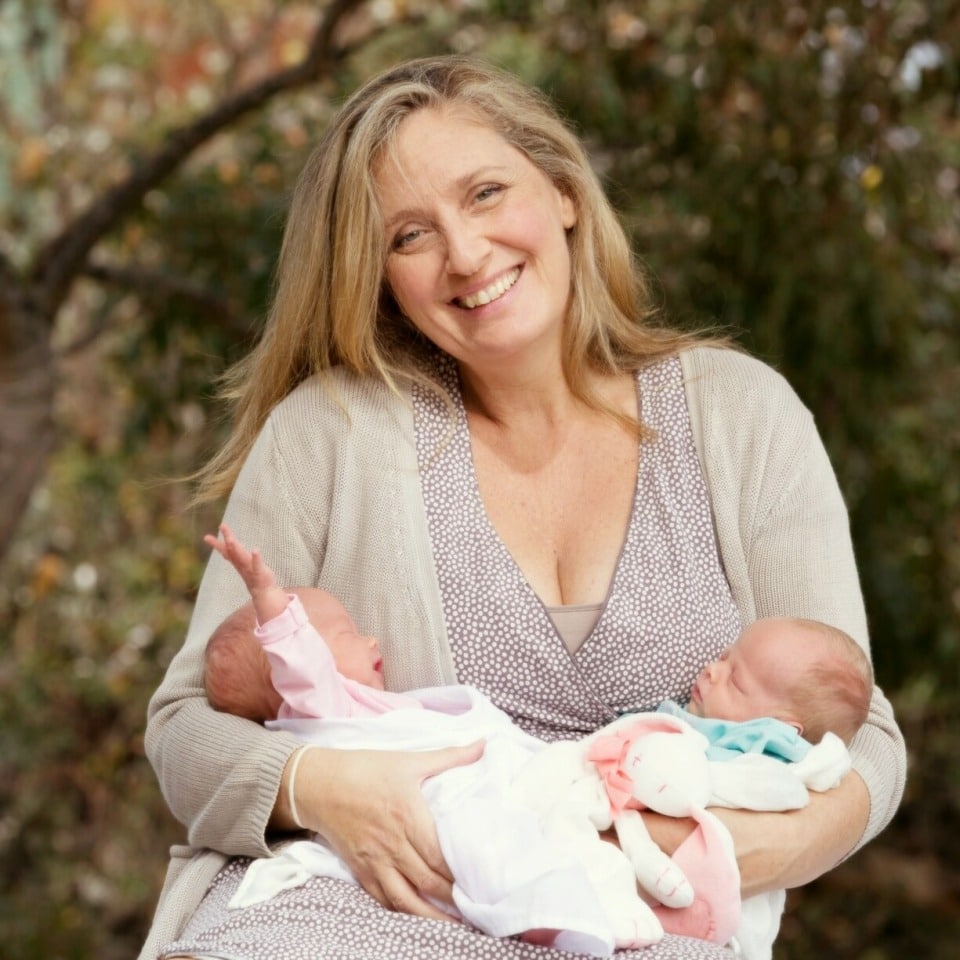 In 2018, at the age of 54, Magda gave birth to two daughters. She is a freelance designer, works for herself and devotes a lot of time to her children. According to her, motherhood at a later age has its advantages. Our heroine is not interested in gadgets and does not spend most of her day on her mobile phone like many young mothers, she devotes all her free time to spending time with her daughters, playing games, going for walks and going to the park. 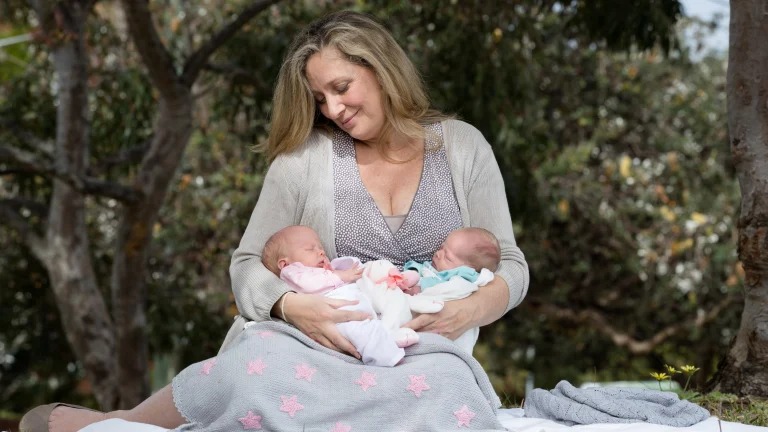 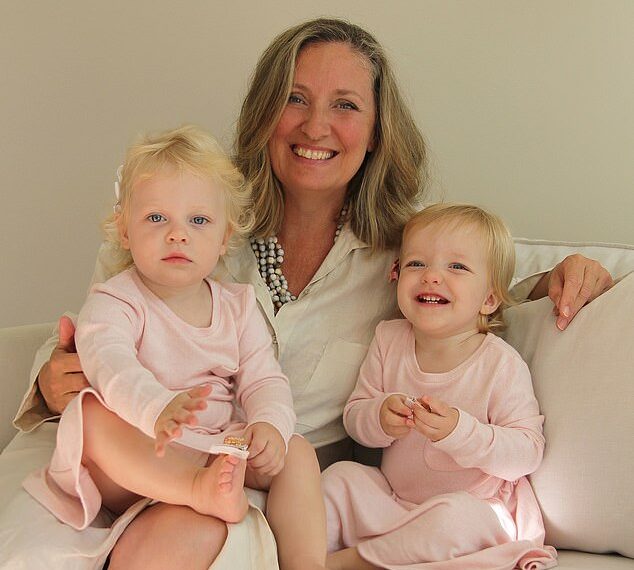 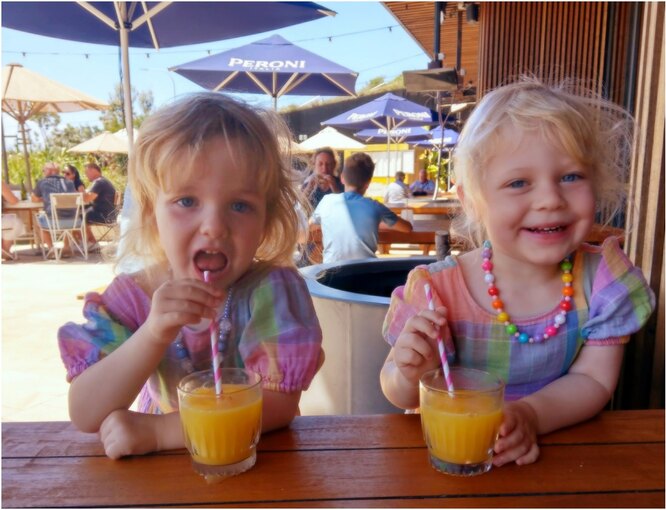