Melissa McCabe, 16, graduated from high school in the summer of 2022.

It is customary to come to the prom with a young man, and Melissa decided to take her one-and-a-half-year-old son Arthur to play the role.

According to Melissa, she wanted her son to be part of the most solemn day of her life. 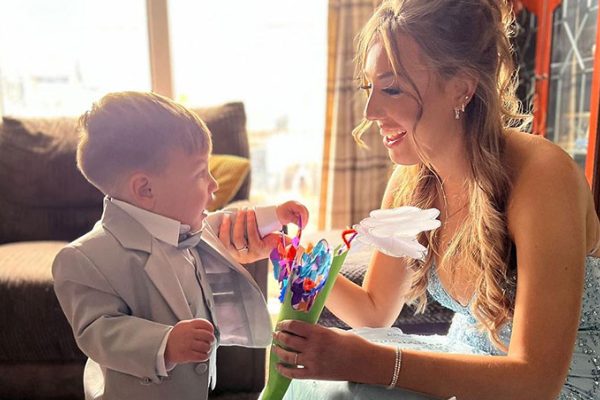 The girl bought a suit with a jacket and a bow tie – and came with her son to the graduation.

According to Melissa, she and Arthur made a real sensation and were in the center of everyone’s attention – everyone, including teachers, was touched by a wonderful boy, wanted to hold him in their arms and admired how chic he looks in a suit.

The teachers who had ignored Melissa during their studies now said they were proud of her. 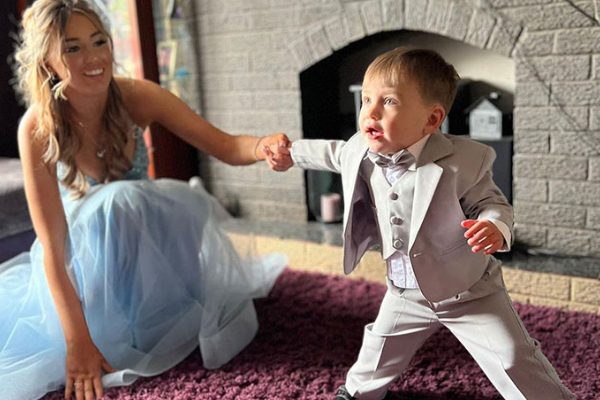 She posted her prom photos with her son on social media with the caption, “Everyone goes to prom with their boyfriend, but I went with my greatest blessing.” 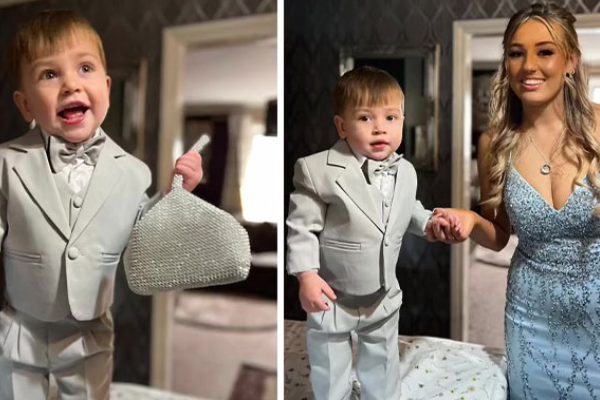 Melissa gave birth to Arthur in November 2020, when she was only 15 years old, and raised him alone.

It’s very hard for her, but she doesn’t give up.

According to Melissa, people often think Arthur is her younger brother, and when they find out he’s his son, they start judging her. 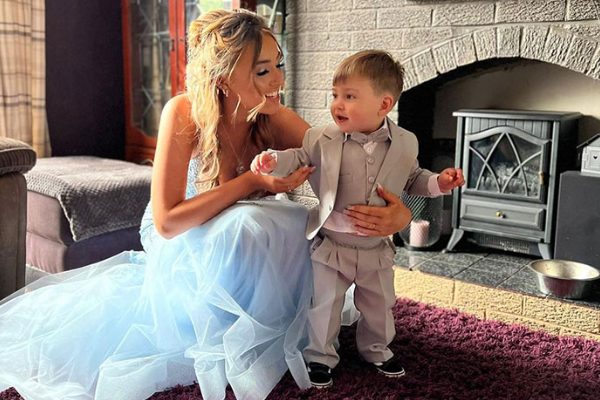 However, Melissa has passed her exams and plans to go to college in September.