His foster mother put him on a plane alone, handing him a note with a single ticket, and sent him to Russia. 7-year-old Artyom Savelyev arrived in Moscow, where he had no family or friends. The life of the long-suffering boy, who was first adopted by an American woman and then returned to his homeland, is described below.

Artyom was born on 16 April 2002, in the small town of Lesozavodsk, Primorye. Since he was little he has not known what parental love is. Artyom has never seen his father, and his mother was deprived of parental rights for her love of alcohol. At the age of 6 little Artyom ended up in an orphanage in Partizansk.

For about six months, the boy could not be placed with any family. However, in June 2009 he got lucky. A 35-year-old nurse from America, Tori-Anne Hansen, who had been dreaming of becoming a mum to a 5-7-year-old child, took an interest in the boy. 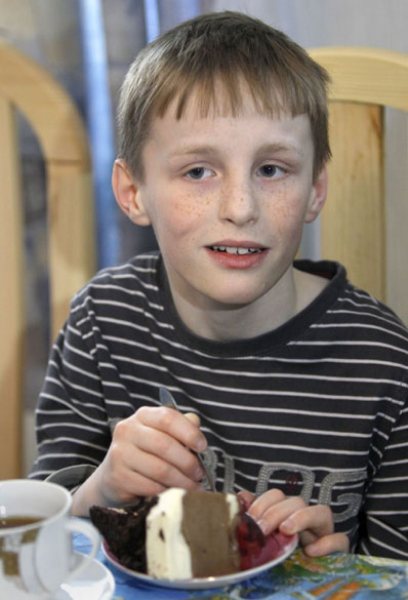 Artyom finds a home, a family and a new name

In September 2009, Artyom’s dream came true – he finally had a family. It seemed that the adoptive mother was happy, too, that she now had a child, for whom she was quickly gathering the documents for adoption.

When the paperwork was done, Hansen took her son home to Shelbyville, Tennessee. Artyom immediately had a family: a mum, a grandmother and a 10-year-old half-brother, Logan.

His adoptive mother took care of a name change for the boy. After moving to America, he became Justin Hansen. 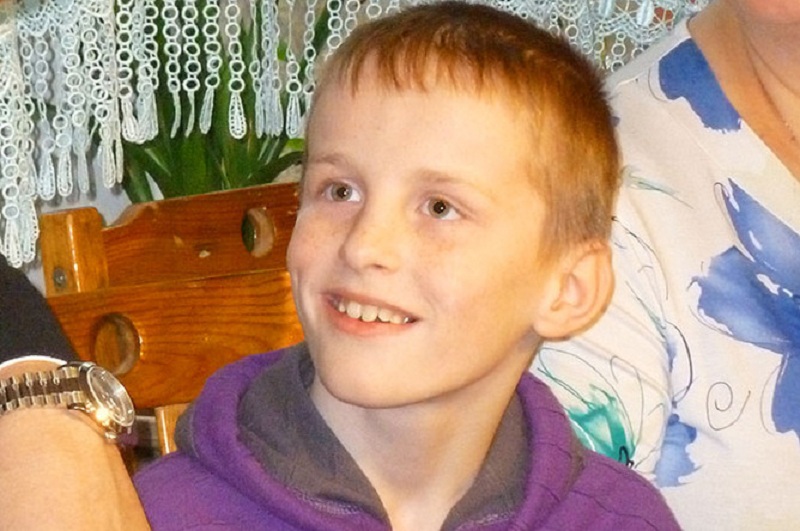 Life seemed to be getting better. Everyone is happy: the child now has a family and the family has a child. But six months later, something strange happened.

The boy was sent home with a note

On 8 April 2010, Artyom returned to Russia. Two stewardesses helped him off the plane, handed him over to the driver and sent the child to the Russian Ministry of Foreign Affairs building.

The mother decided to give up her adopted son in such a callous manner. She gave him a rucksack containing felt-tip pens, a sketchbook, Artyom’s papers and a rejection letter. No belongings, no food, no money. With this “luggage” she put her son on the plane.

What’s the matter? It turned out that the foster mother had noticed some frightening oddities in Artyom’s behaviour. She later told how her son was terrorising the whole family – shouting at them, fighting and even threatening to kill them. These accusations seemed groundless to Russian experts. They considered the child’s current mental state to be normal, just as it was before the adoption.

Artyom could have been adopted by a diplomatic family

Artyom’s story was quickly made public and his fate attracted national attention. The boy wanted to be adopted by a family of Russian diplomats, but a commission of psychologists prevented this. Specialists decided that after all the events, the child had suffered a moral trauma, and the placement of him with a new family should be postponed for the time being.

The American woman’s negligence could not go unnoticed. In May 2012, Torrie-Anne was ordered to pay child support for Artyom. The court ruled that she must pay moral damages – $58,240.

In addition, the woman was forced to pay Artyom $1,000 a month until he comes of age. However, Torrie was in no hurry to fulfil her obligations. By Artyom’s 15th birthday, he only had a couple of thousand dollars in his account that had once been transferred by his miserable mother.

At the same time, the adoption of the child was annulled.

Lost his family, but found a home

After all the events, Artyom had a long time to come to his senses. At first his dream came true, and then in an instant everything collapsed and he found himself an orphan again. Fortunately, this was not to last.

In November 2011 Saveliev was given a new family and a warm home. The boy was placed in an SOS Children’s Village in the suburbs, where other children without parental warmth lived.

The lonely lad immediately found a mum, a dad and 17 siblings. In a small cottage surrounded by beautiful nature and a warm atmosphere, he lived until his 18th birthday. 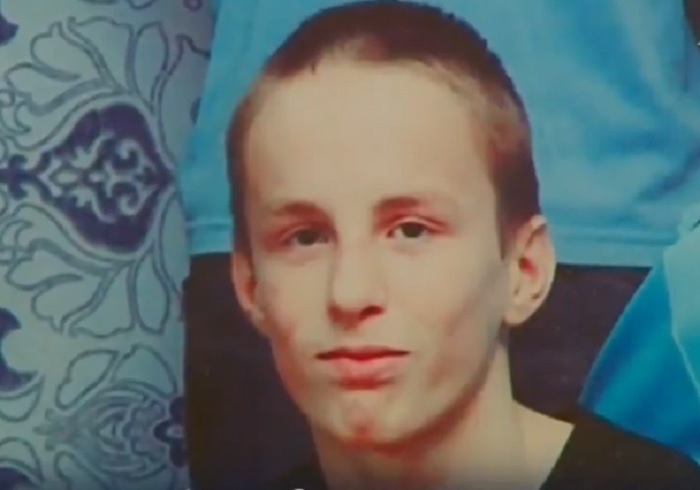 Artyom Saveliev is now 20 years old. He graduated from college and got a working profession. His new parents helped him with housing – they asked the authorities for a flat in the Moscow suburbs. Artyom moved in as soon as he came of age. 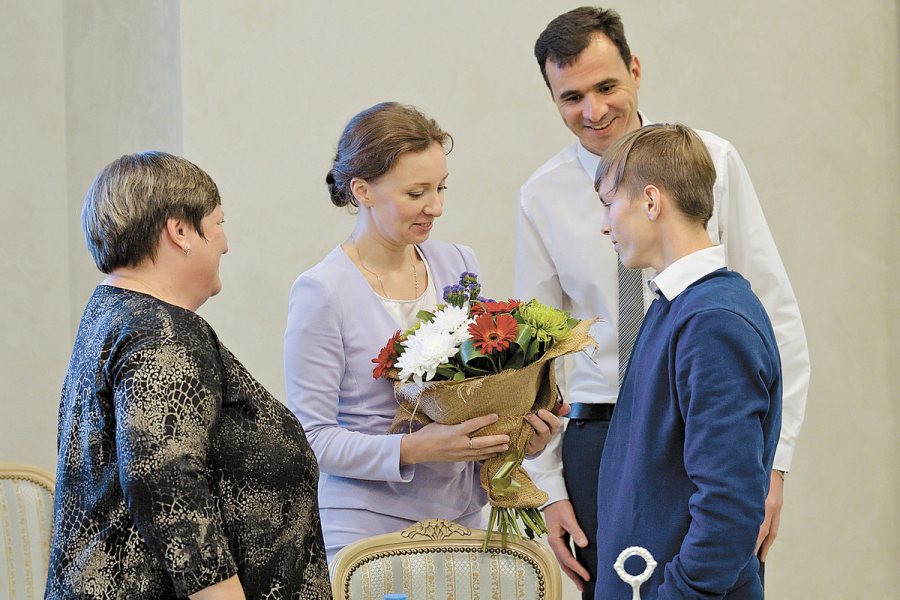 He doesn’t want to remember America, he doesn’t even learn English. Obviously, the reason is the stress he experienced as a child.

Now Artyom Savelyev does not want to make himself known. His pages in social networks are hidden from prying eyes, he is in no hurry to give interviews. We want to believe that this guy will have a bright and happy life. In any case, despite the difficulties of his childhood, he has managed to find loving people who have become his family.