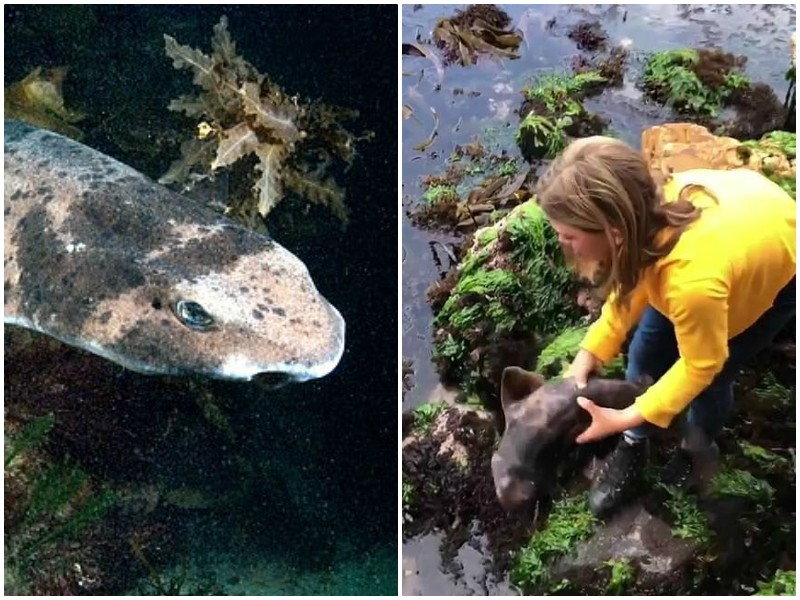 On a walk by the ocean, 11-year-old Billie from Tasmania noticed someone floundering in the water. It turned out to be an Australian head shark, which desperately needed help.

A young Tasmanian girl was walking with her family by the ocean when she suddenly noticed something floundering in the water. Billie Rea, 11, saw a small shark. The poor thing was stuck between rocks and couldn’t get out on its own. 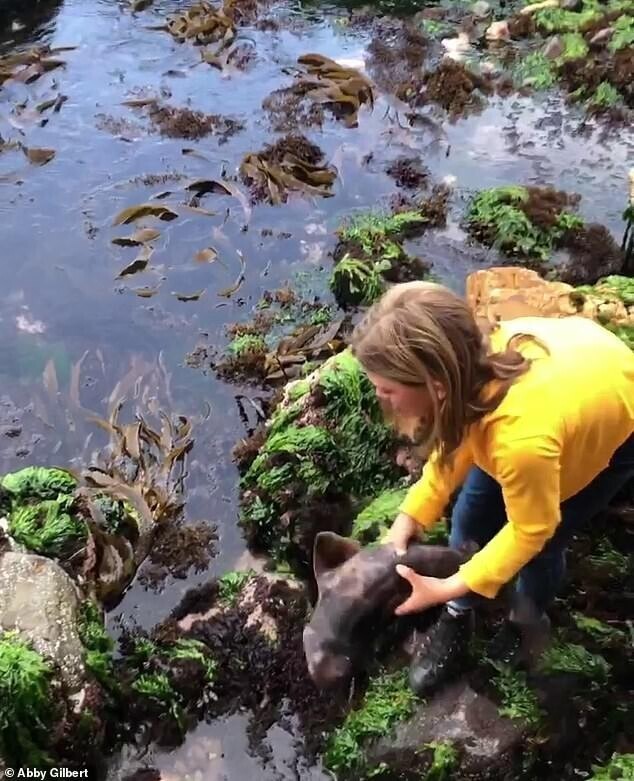 The girl and her mother determined that they were facing an Australian head shark – a species that posed no danger to humans. After that, Billie bravely went down, carefully pulled the poor thing out, and released it into the ocean. 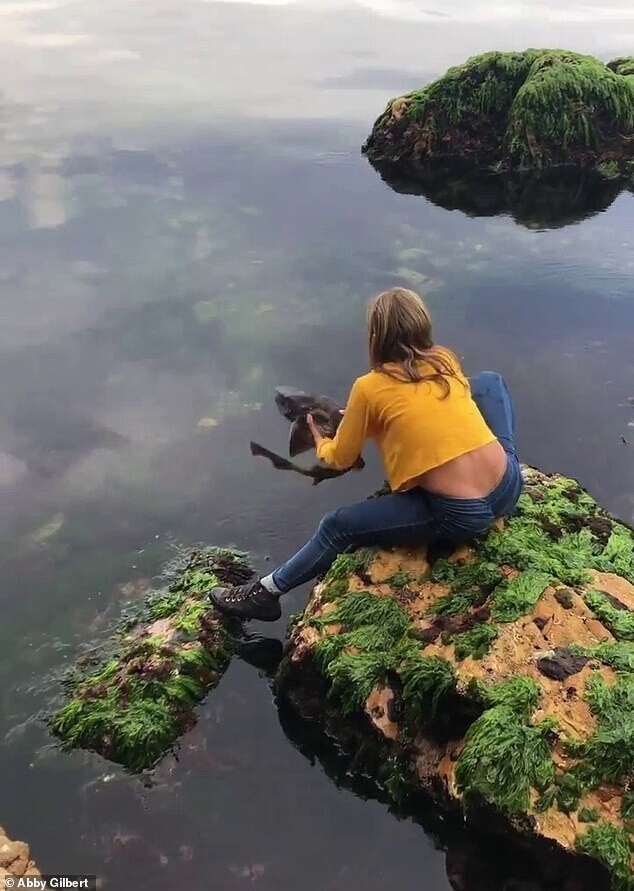 Billie’s mother, Abby Gilbert, is a conservation centre worker who instilled a love of animals in the girl. The woman posted a video of her daughter saving a shark on her Facebook page, captioning it ‘My pride’. 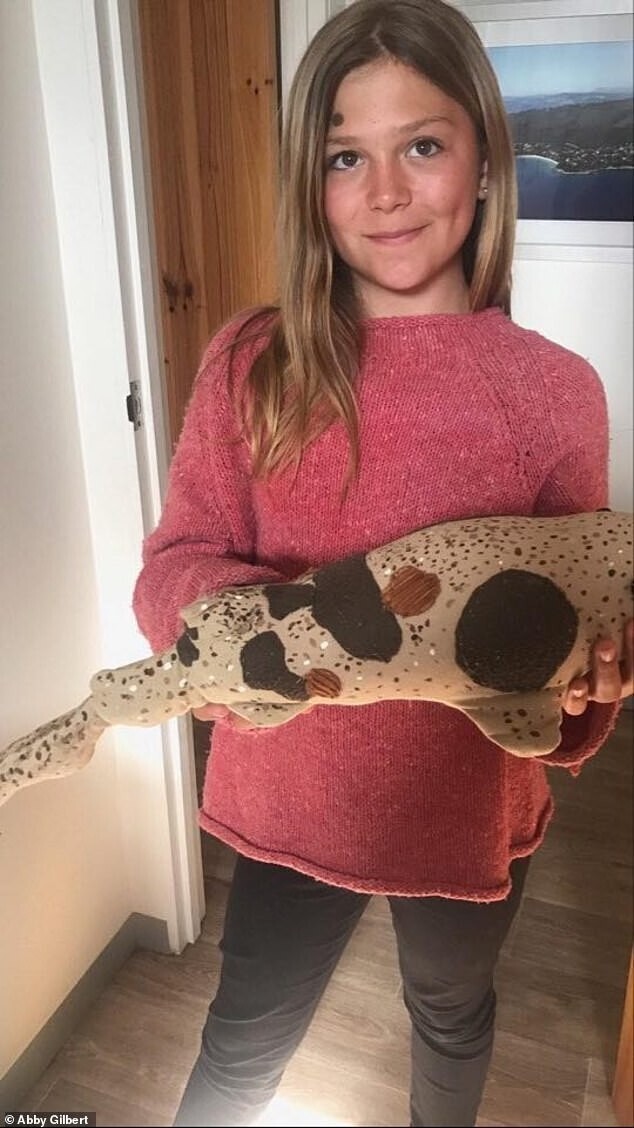 “Billie has always wanted to be an animal rights activist. She often brings home wild animals, we treat them and release them back into the wild,” says Billie’s mother. 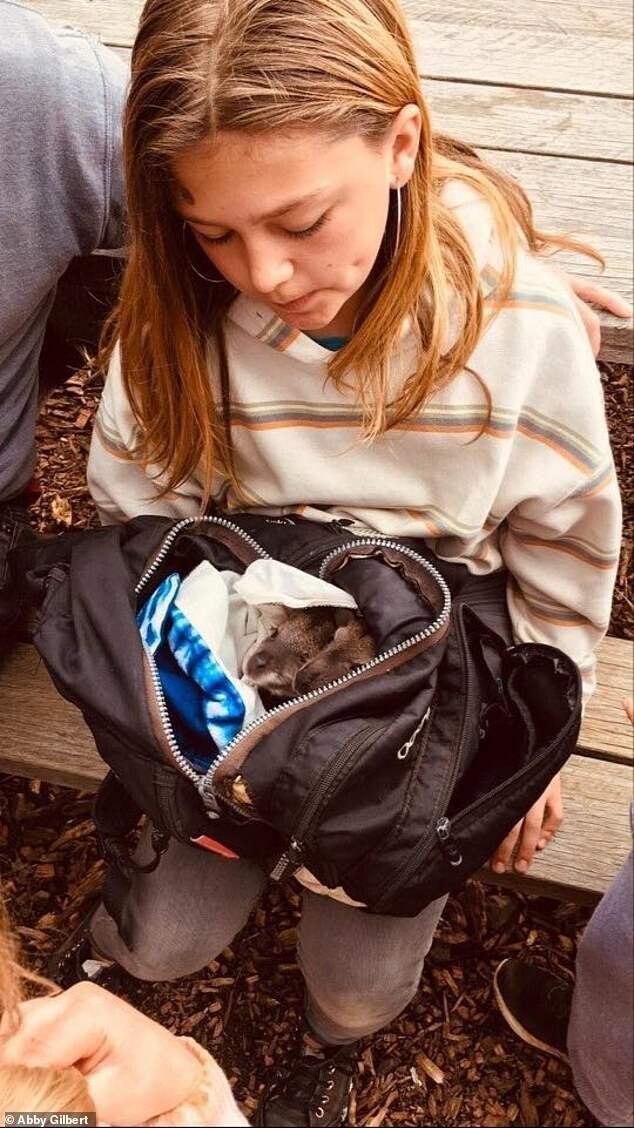 Australian head sharks reach up to 1.5 metres in length. They are found on the continental shelf of southern Australia, including Tasmania. The girl found the shark so close because they usually swim at depths of up to 220 metres and near the bottom near seaweed and rocky reefs. 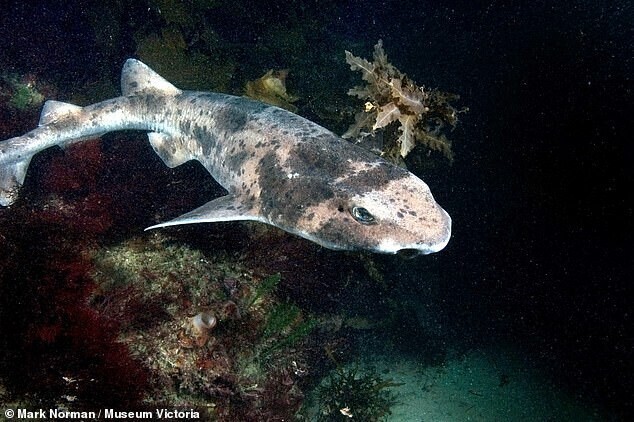