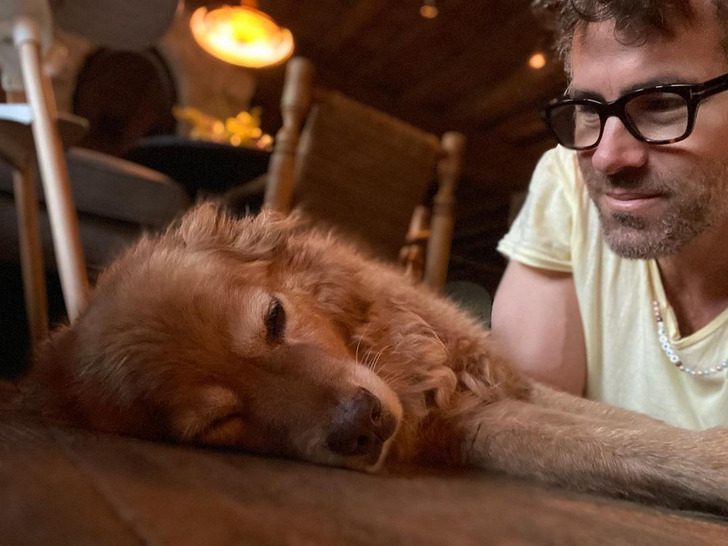 The motto “Do not buy, take from a shelter” has recently been increasingly adopted by both ordinary people and stars.

As a result, stray cats and dogs have a chance to find not just a house, but also a truly luxurious apartment. 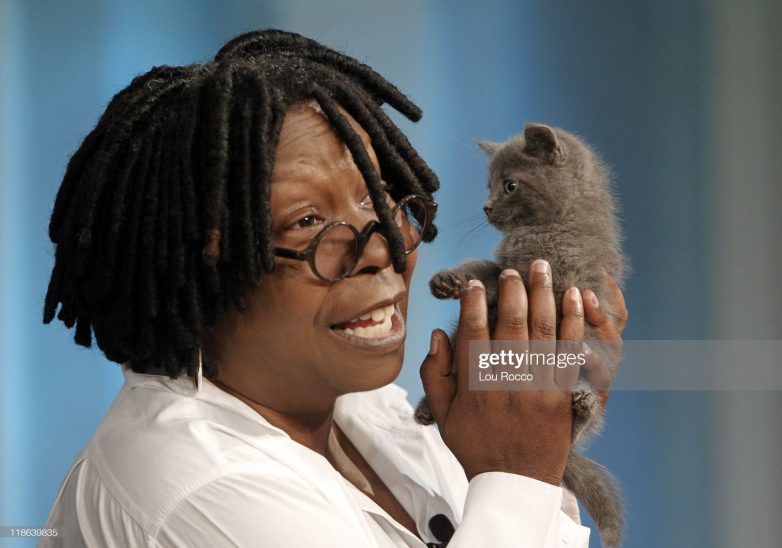 A Hollywood star heard the story of a kitten that was found on a bridge on the roadway. Whoopi Goldberg took the cat home. He got the nickname Vinnie. By the way, at that time the actress already had one cat named Oliver. 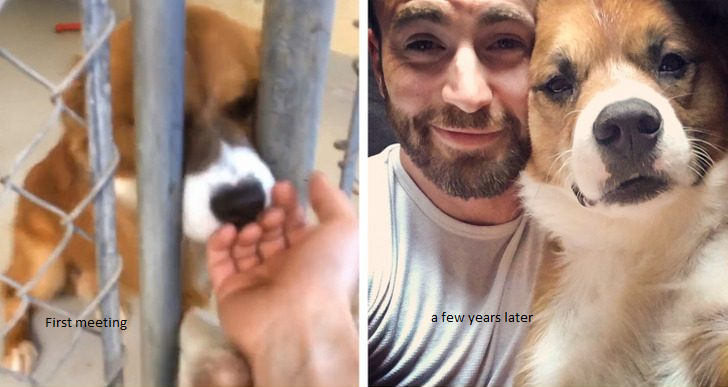 Chris Evans didn’t have a dog. Until he started acting in the movie “Gifted”. Filming of one of the scenes took place in a dog shelter, and the actor liked one puppy. Evans took him for himself and called him Dodger. Now friends do not part — they train together and sleep on the same pillow. 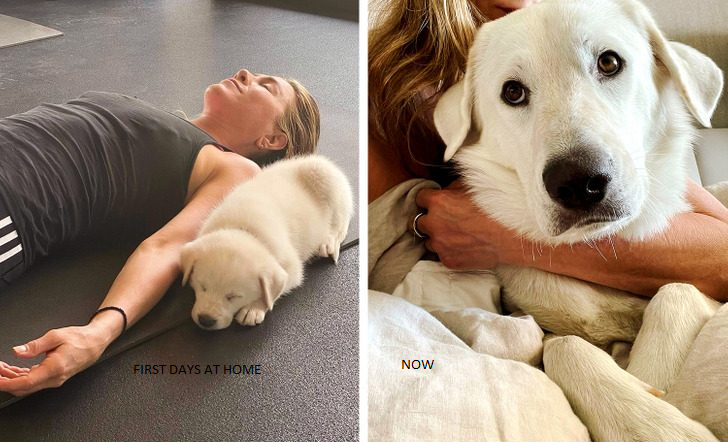 In 2020, the actress has a new friend — a puppy named Lord Chesterfield. The star took it from the organization Wagmor Pets, which is engaged in finding owners for homeless animals. 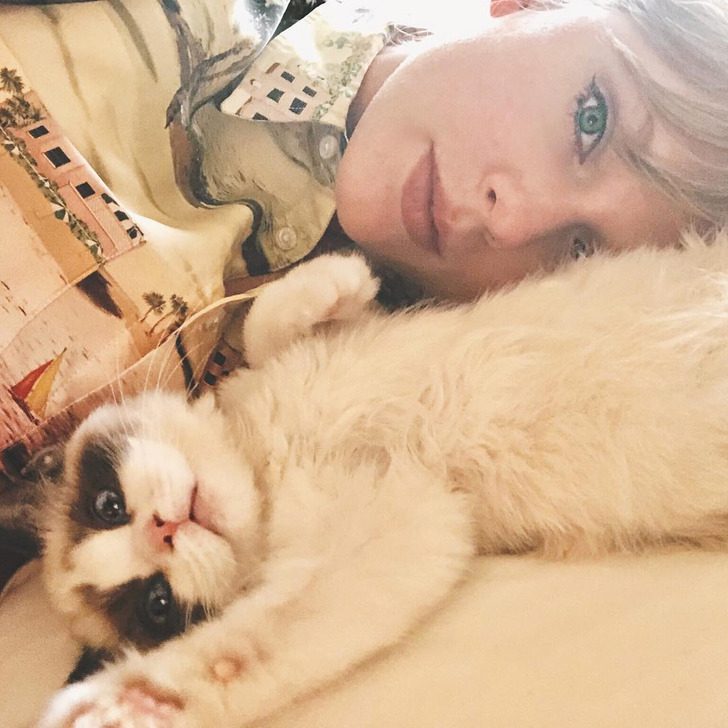 Taylor Swift loves cats. And she even filmed a homeless kitten in one of her clips — an “actor” was provided to the singer by an organization that is trying to place abandoned animals in good hands. When the star took the baby in her arms, she realized that she would not be able to part with him. Now he lives at her house, and his name is Benjamin Button. 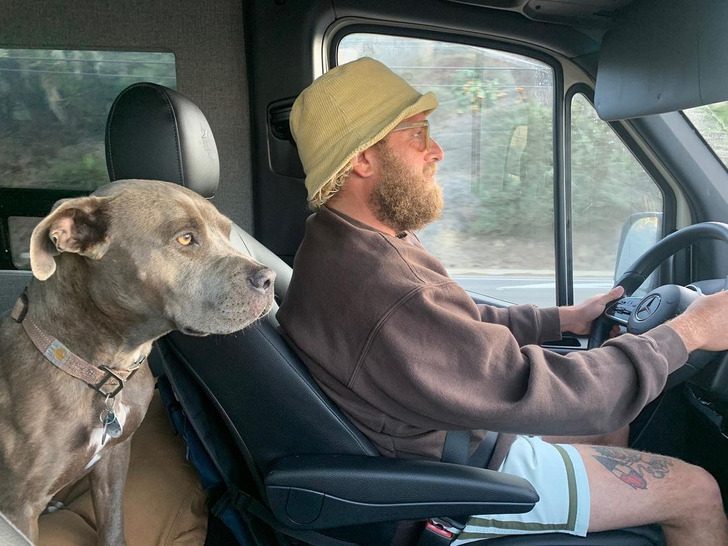 The actor took a 3-year-old pit bull, which the previous owners abandoned during the holiday season. Now the dog’s name is Fig, and judging by the photo, he is very happy with his new friend. 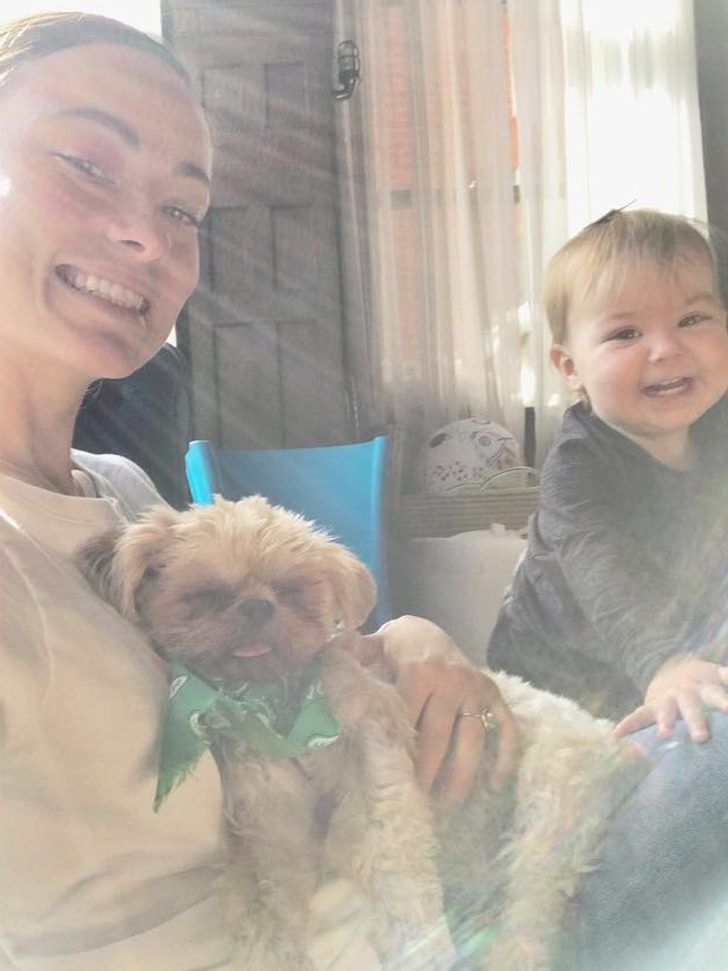 The star of the series “House” advocates that animals should not be bought, but taken from shelters. And she sets an example for her fans. In 2017, the actress settled with a puppy, to whom Olivia and her fiancé gave not only a house, but also their names. The dog’s full name is Elvis Sudeikis-Wilde.

Actor Ryan Reynolds wasn’t going to get a dog — he just went to the shelter to find a pet for his paralyzed friend. And he even found the perfect option, but then his attention was attracted by a puppy sitting next to him.

“I saw this big, dumb retriever staring at me. I whispered to him, “Hey, let’s get the hell out of here.” And he jumped up, as if he understood English perfectly, jumped into my car, and since then we have become best friends,” Reynolds said in an interview.

How did you meet your pet?

ANIMALS 0 5 views
The dog accompanied the procession at the funeral, after which he stayed and all

ANIMALS 0 4 views
The Shelter Polanka helps animals in need. We will dedicate several articles to dogs,

The canine did not leave the cemetery after the death of its owner; now it comforts people
The dog accompanied the procession at the funeral, after which he stayed and all
ANIMALS 0 5