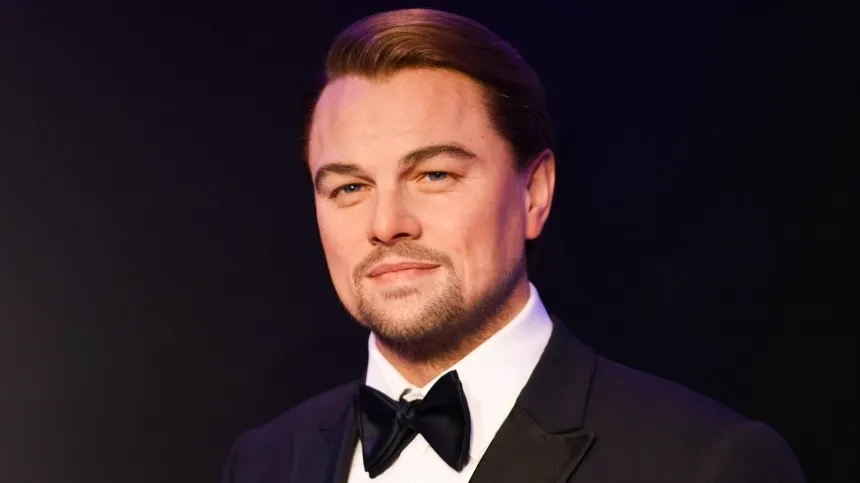 At the age of 48, the “Titanic” star has never been married, although young and famous models have often tried to win his heart.

Hollywood actor Leonardo DiCaprio has made yet another choice in favour of a young model – she is not a girl from an ordinary family. Her name is Victoria Lamas, and she – the daughter of a famous actor, star of 90-ies, Lorenzo Lamas and famous model Shona Sand, who became more than once the “face” of Playboy.

The fact that the “Titanic” star has a new love, the day before convinced the paparazzi, caught the couple near the entertainment establishment “Birds Street”. After leaving the place, the actor and the model continued to communicate in the car and were glowing with happiness. It certainly didn’t look like a friendly meeting. 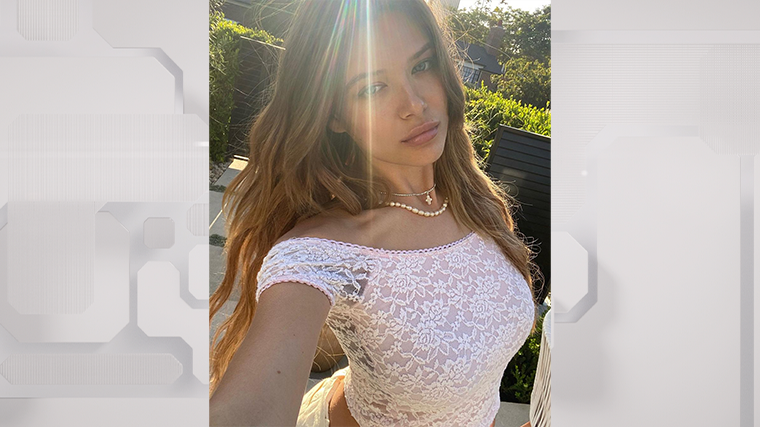 By the way, Victoria is not just a famous model, in her 23 years, the girl has already starred in six films, in addition, finds time to study painting and participate in photo shoots. But whether she can win the heart of one of Hollywood’s top bachelors is a big question.

As it turns out, 48-year-old actor is very selective and just good looks and youth do not surprise him. At least, this was not the case with his previous partner Gigi Hadid or Camila Morrone, with whom he was engaged for long five years. Also among those chosen were Brazilian Gisele Bundchen and Israeli Bar Rafaeli. All the girls are models and very good-looking, but the celebrity is apparently looking for something special.

CELEBRITIES 0 131 views
All children grow up very quickly, and other people’s children seem to grow up