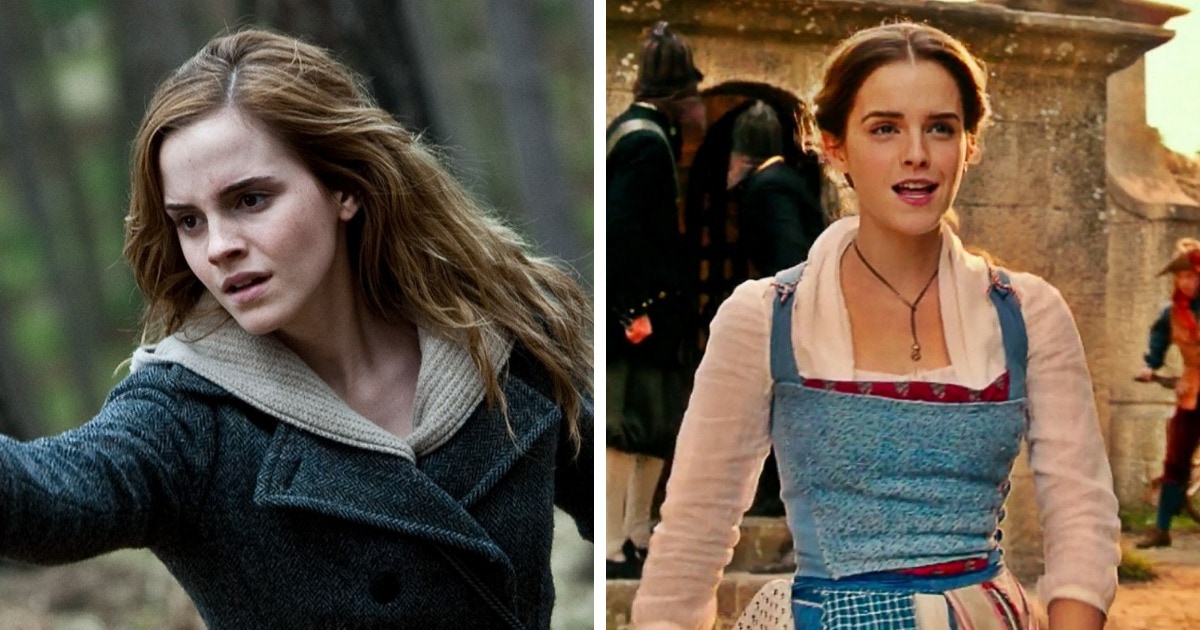 The last film about the adventures of Harry Potter and his friends was released in 2011, more than 10 years ago. What about the other Hogwarts alumni? Where are they now, what are they doing? This is about the actors who played them – how did their careers in films and TV series continue?

For some young actors (all in their 30s), it did not continue at all or continued very modestly, but today we will only mention a select few who have had at least one notable project (and a more or less prominent role in it) since Harry Potter.

Let’s see who the famous Wizarding World franchise really was a springboard to a truly successful acting career, and who just starred in a few scenes purely out of inertia, and will remain in history solely as a performer of one of the characters in “Harry Potter”. 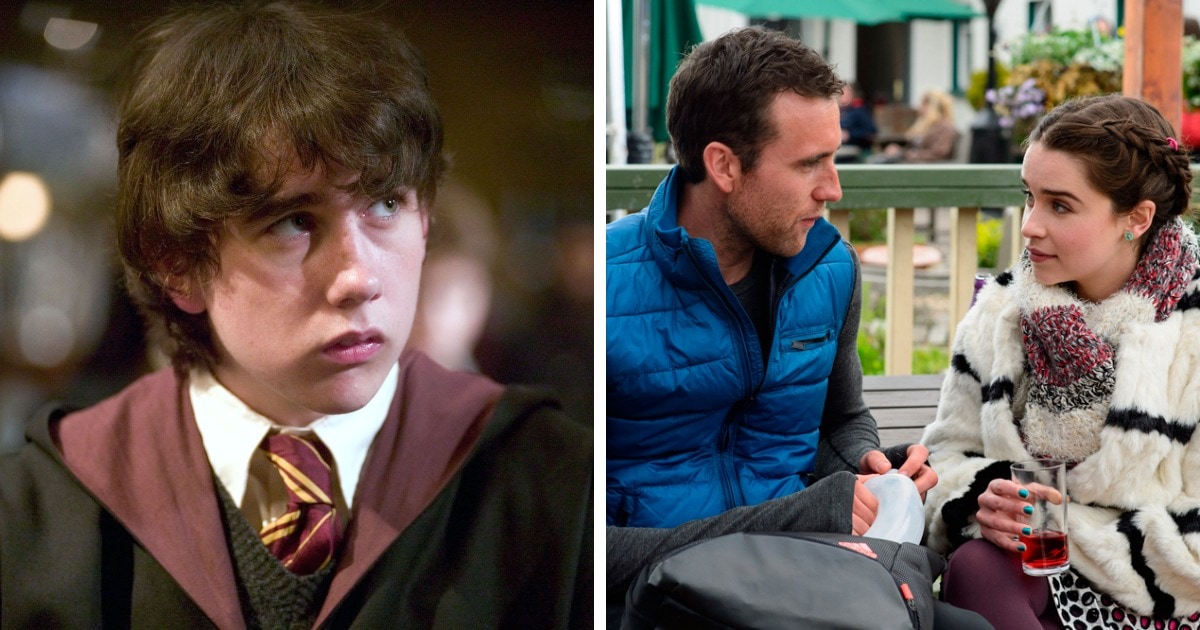 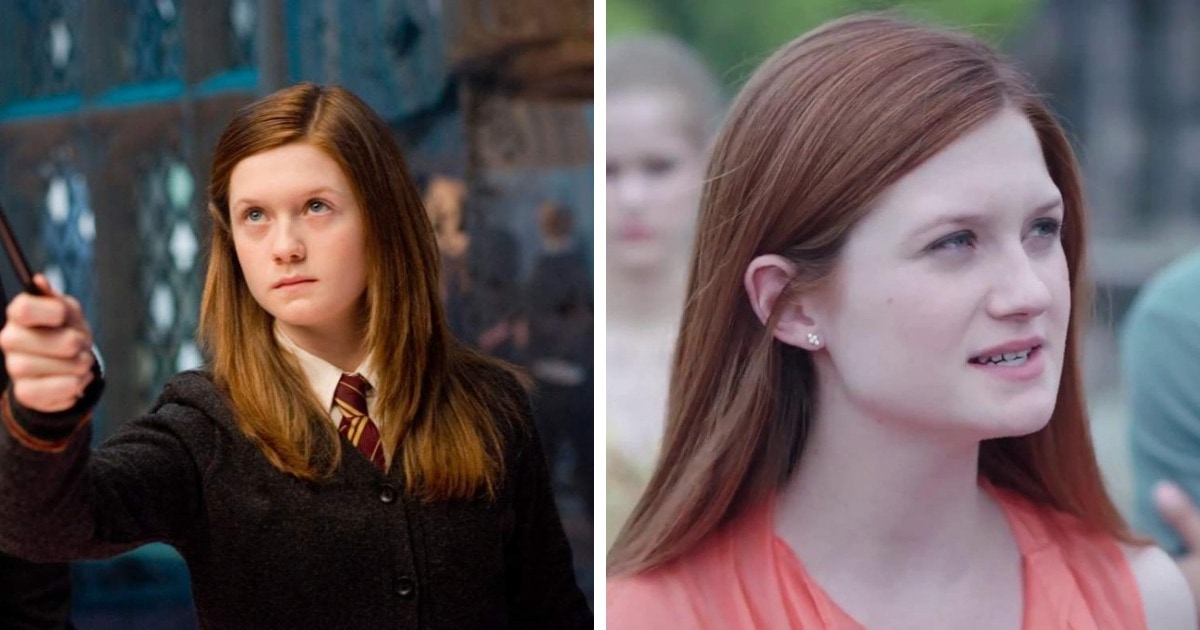 Most notable project since: The Philosophers (2013). 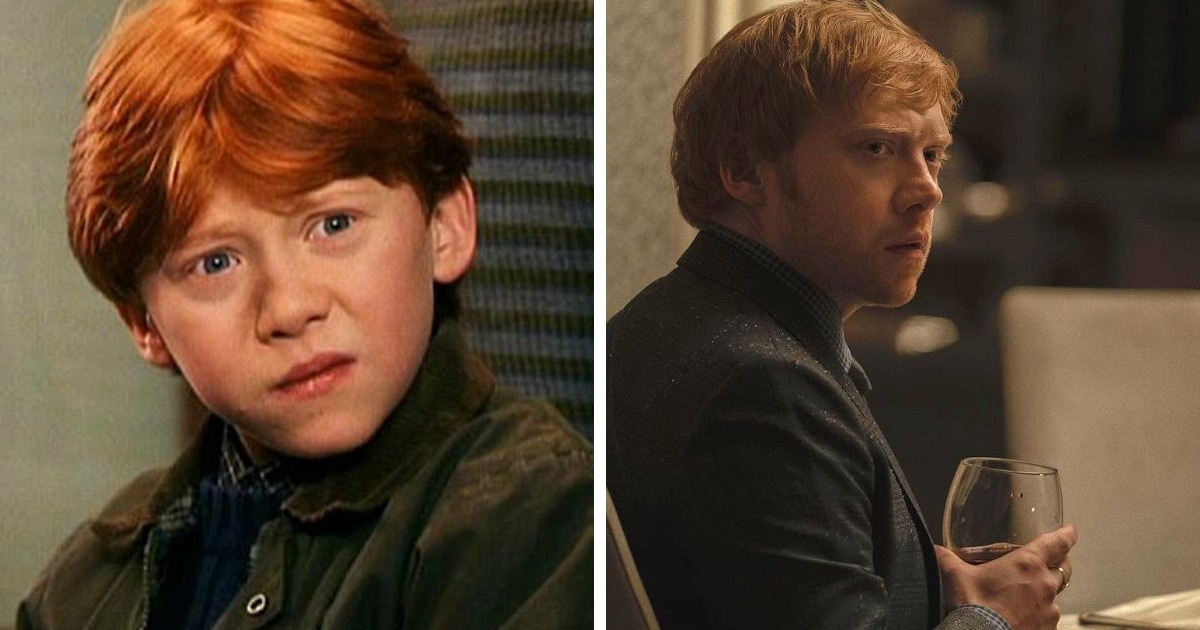 Most notable projects since: The Necessary Death of Charlie Countryman (2013) and Servant (2019-…). 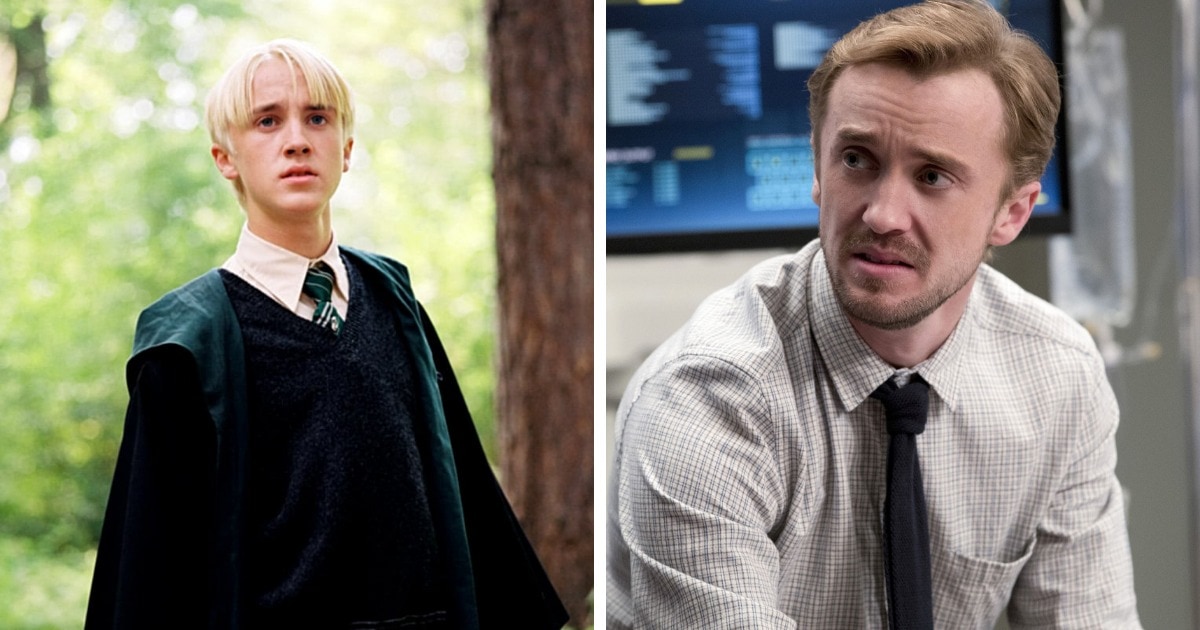 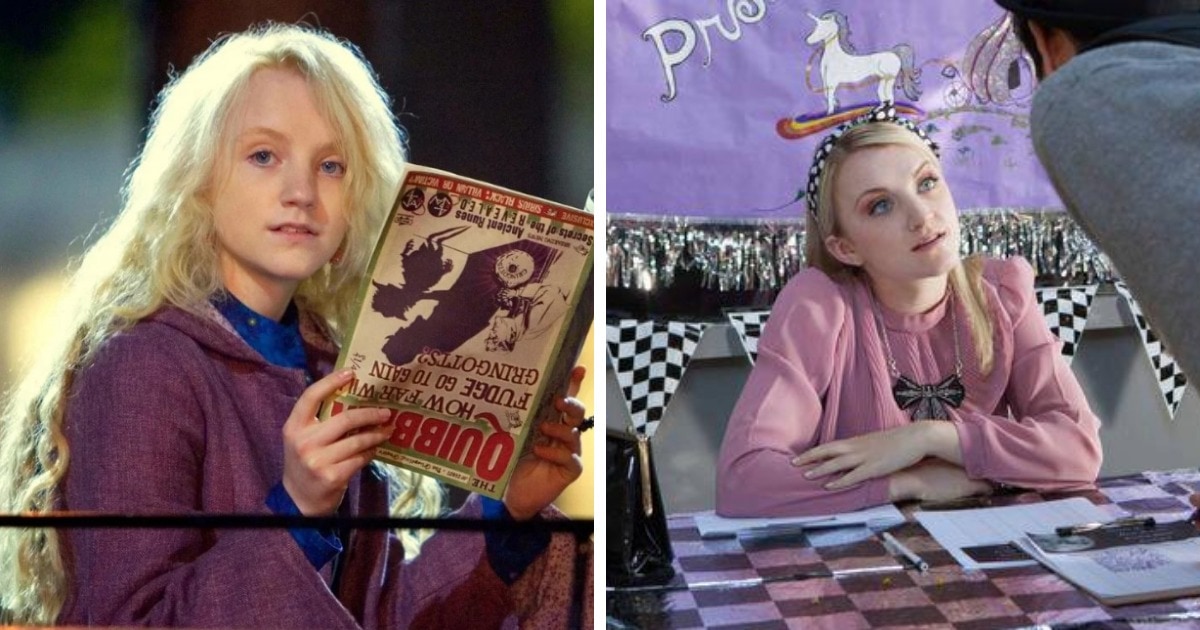 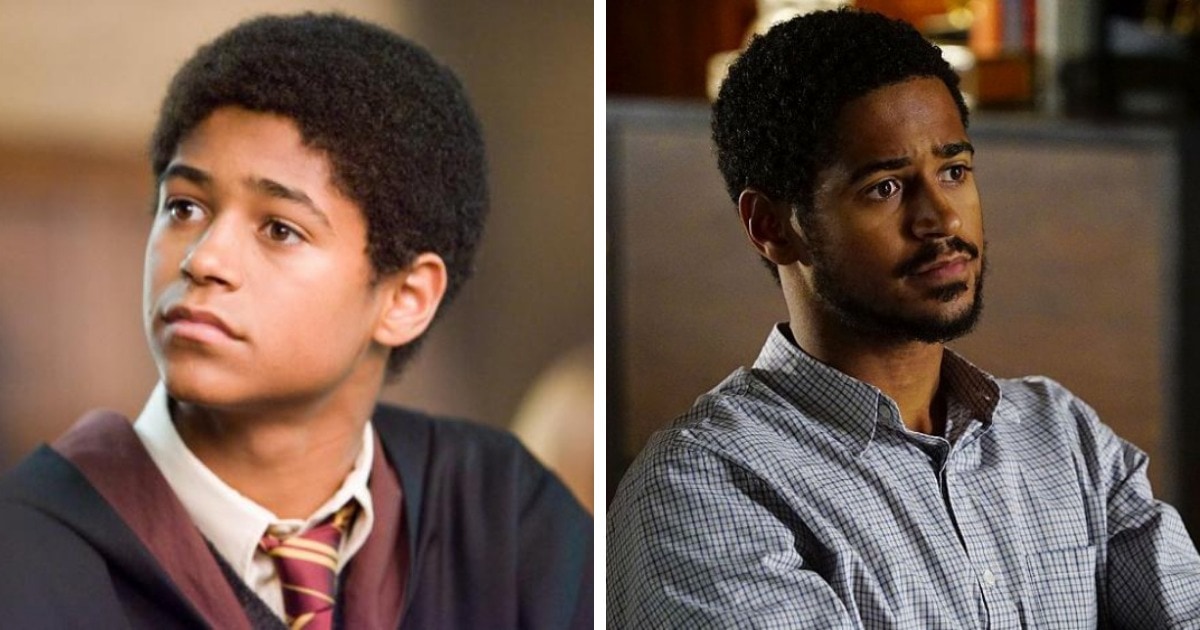 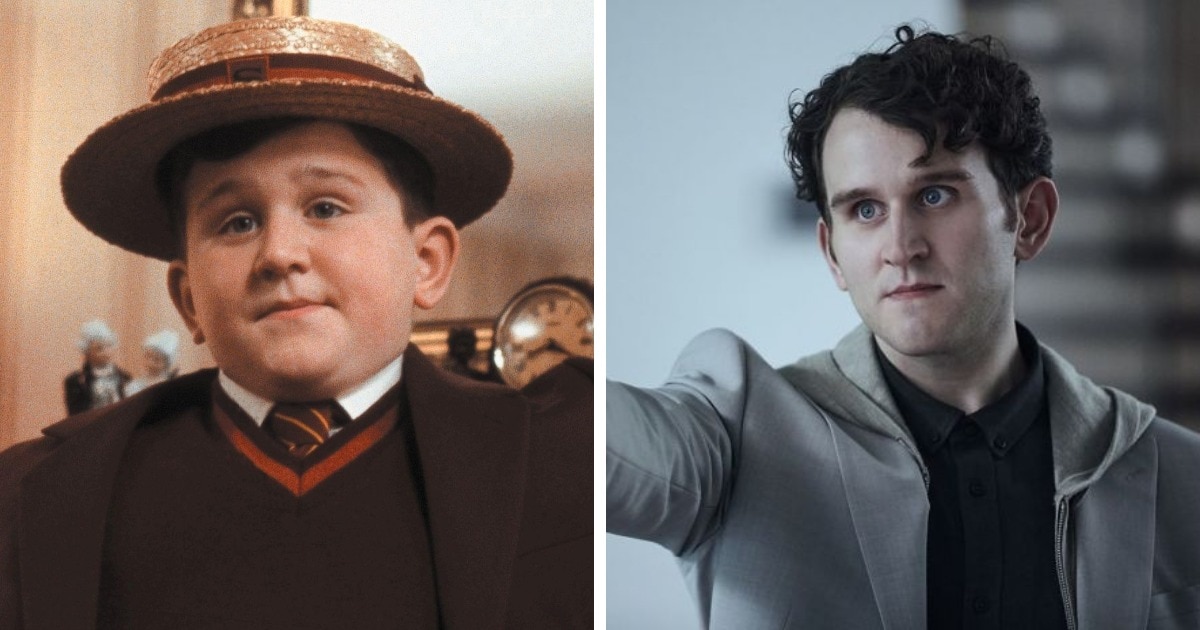 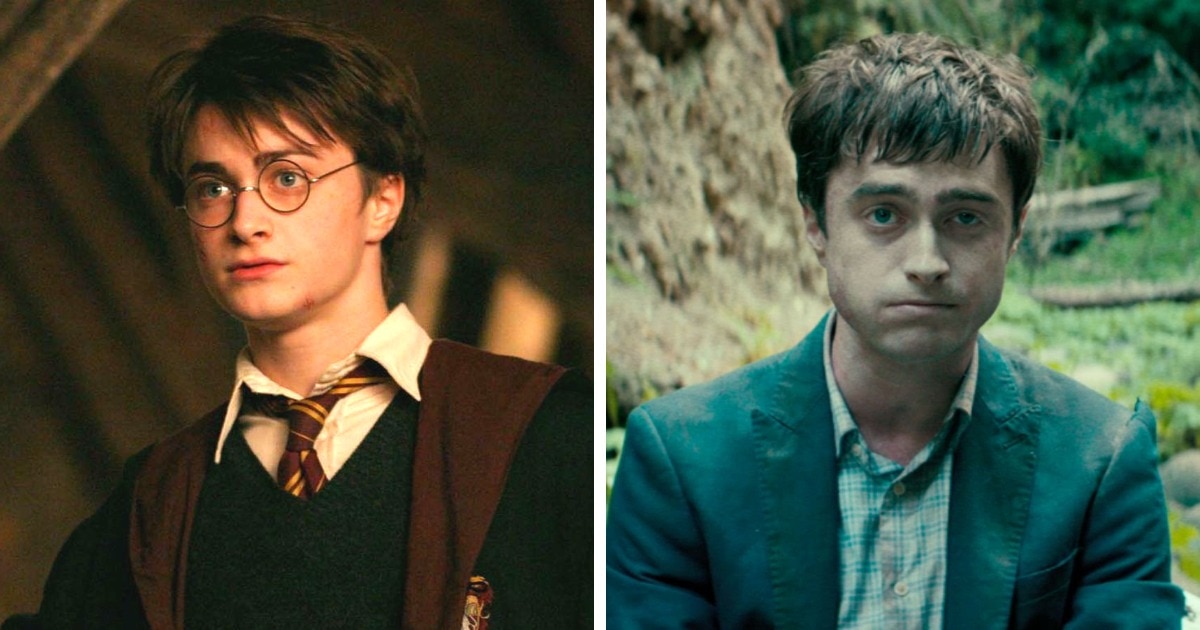 CELEBRITIES 0 130 views
All children grow up very quickly, and other people’s children seem to grow up