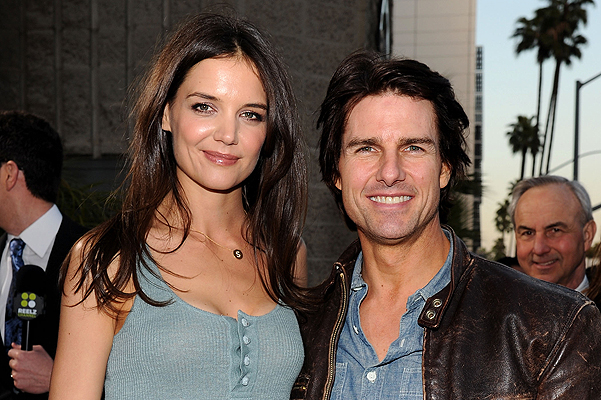 All children grow up very quickly, and other people’s children seem to grow up as if on leaps and bounds. Especially when it comes to celebrity heirs, because they always get a lot of attention from others.

Today we’re going to talk to you about Katie Holmes and Tom Cruise’s daughter Suri, who turned 16 in April. 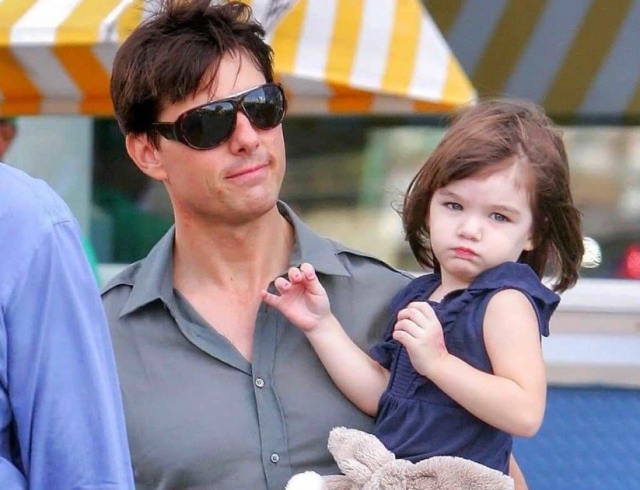 The famous actor seems to have held a baby girl in his arms only recently and today she is already a young, long-legged beauty. 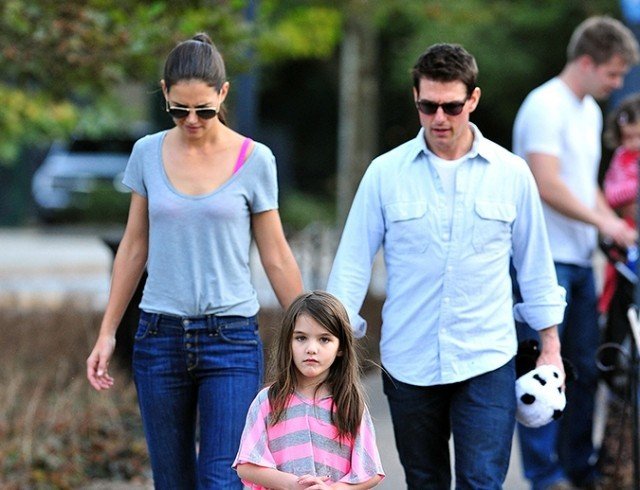 Many have predicted a successful modeling future for the girl, as she is often seen in stylish looks, complete with original accessories and subtle make-up. 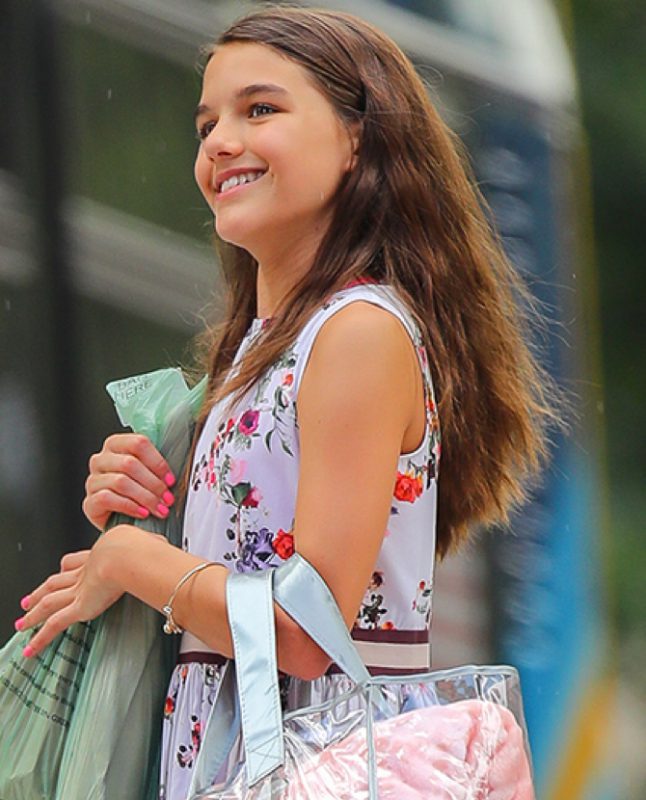 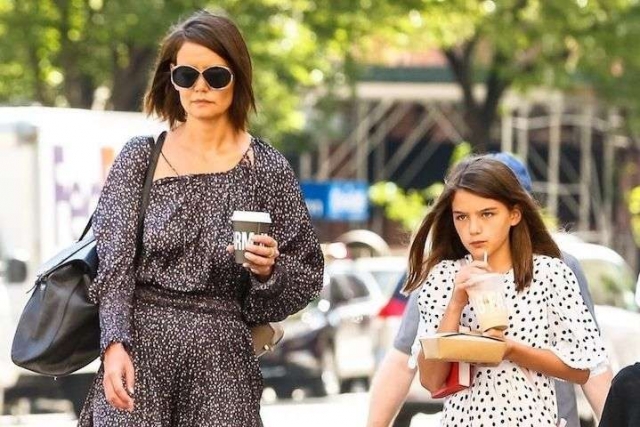 Users point out that Suri looks a lot like her mother, and it’s not just about looks, the girl has inherited her mannerisms and charm from her. Even in the fleeting paparazzi photos, it’s clear to see that there’s a perfect connection between them. 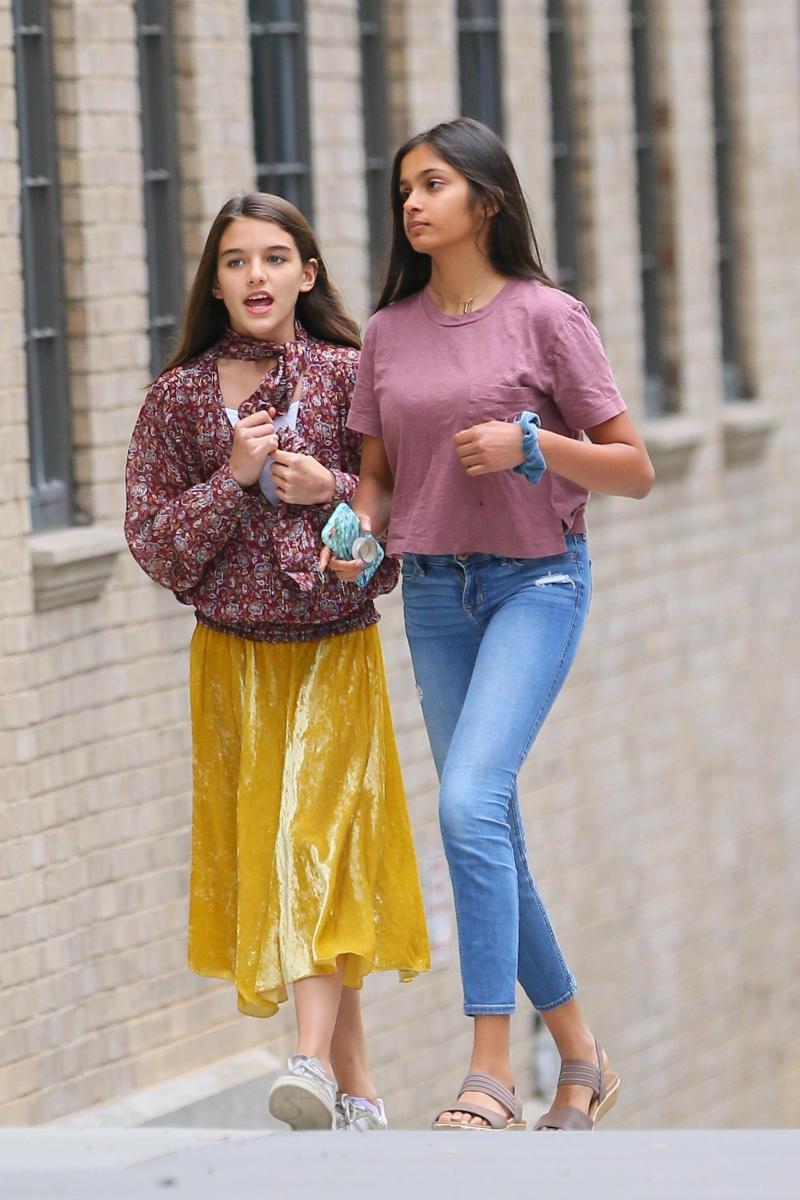 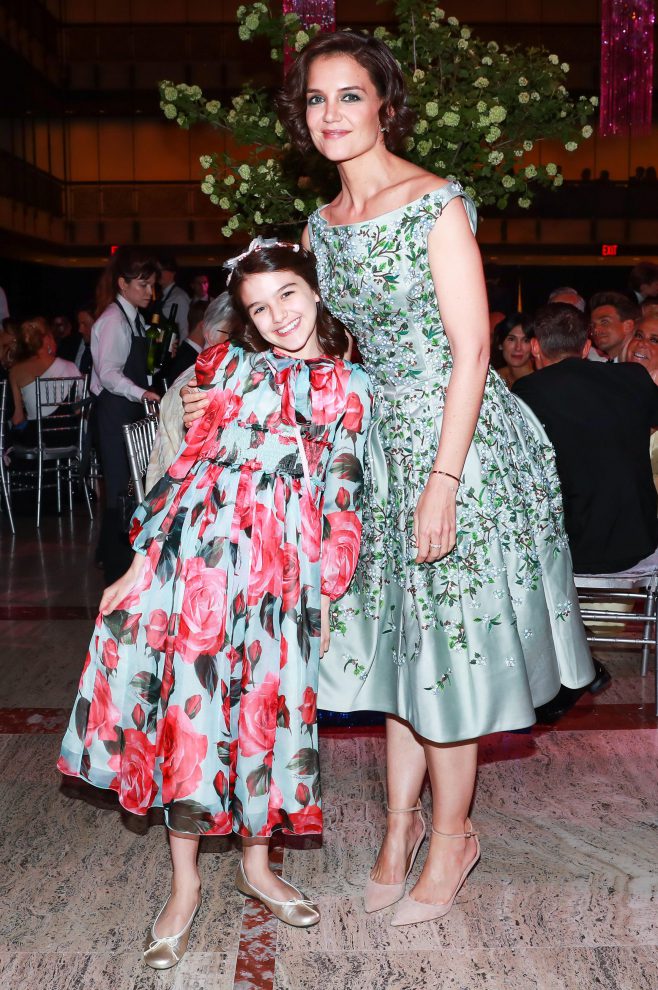 Suri is known to be a very calm and unproblematic child and has an easy-going personality. We hope that adolescence will not affect it too much. 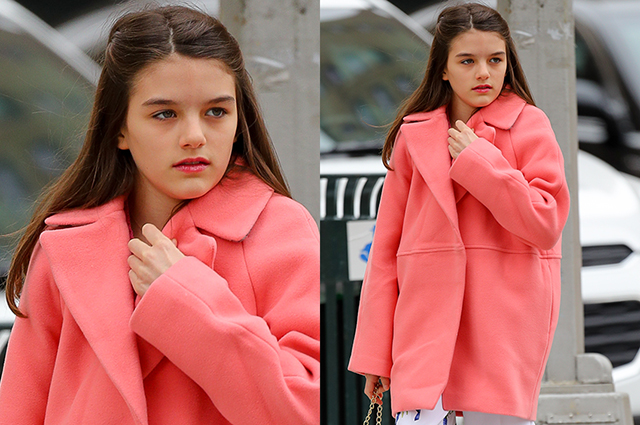 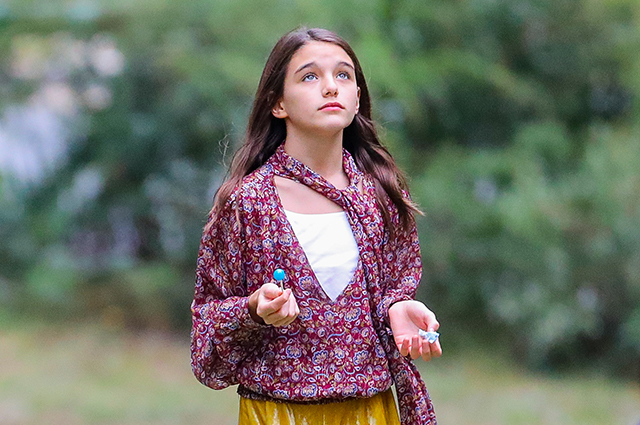 Tom Cruise has had little involvement in his daughter’s upbringing, they have only seen each other once since his divorce from Katie Holmes, in 2015 when the girl visited her father’s residence in an upmarket area of London, where she arrived with her nanny. 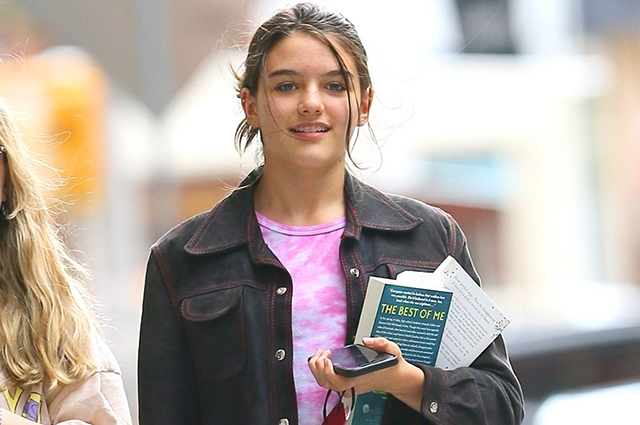 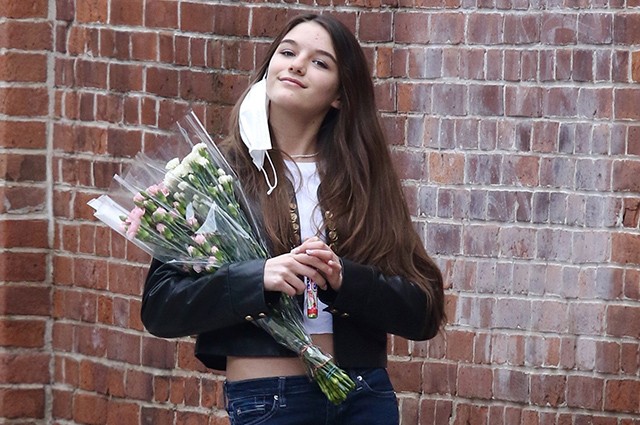 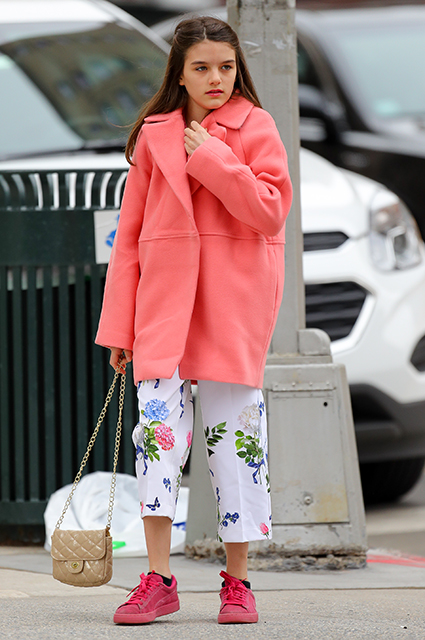