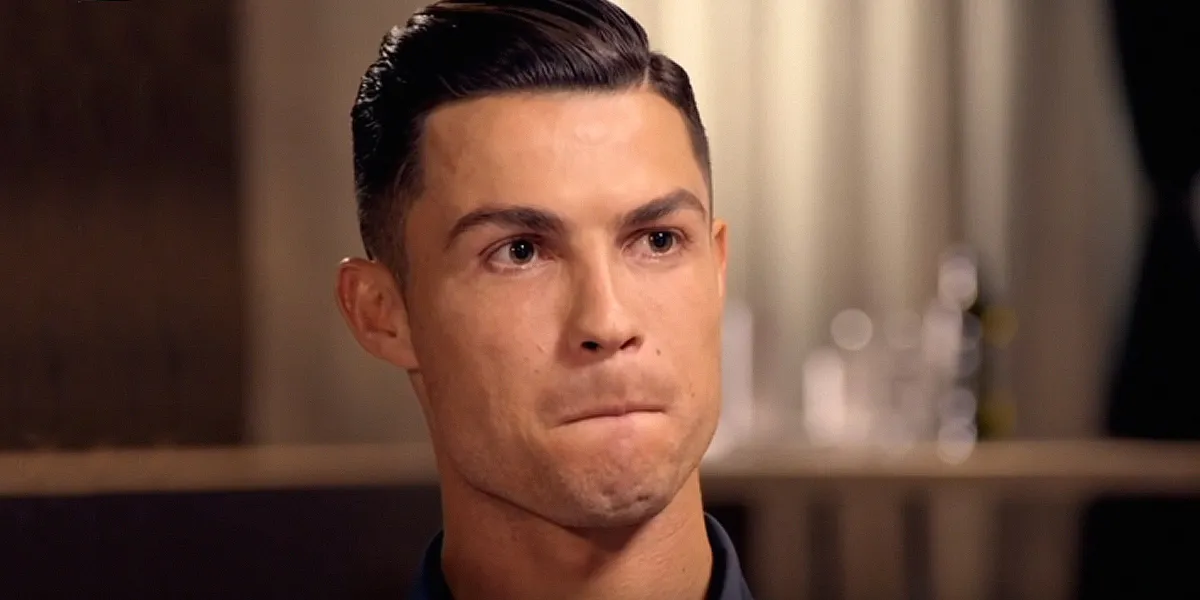 Cristiano Ronaldo, the “unwanted child,” is now closer than ever to his mother. He also left everything to fly to her bedside when she was hospitalized in Madeira.

All Cristiano Ronaldo fans know how much the great footballer hates to lose. This refusal to lose is often accompanied by resilience and utmost intransigence. Moreover, this state of mind of the Portuguese is more evident in an anecdote told by Richie De Laet, his former teammate.

“I once defeated Cristiano Ronaldo in a game of table tennis. He immediately went to buy himself a ping-pong table to practice on.”

We have to believe that this mentality has been a great asset to a player who has scored over 800 goals in his career. It also allowed him to go from very poor to very rich. Great pride for his family and the one who almost refused to have him.

Cristiano Ronaldo grew up in a poor family, sharing a room with his siblings.

Georgina Rodriguez’s husband has two older sisters, Liliana Katia and Elma, as well as a brother called Hugo. All four were raised in the Catholic Church and grew up in the parish of Santo Antonio in Funchal. 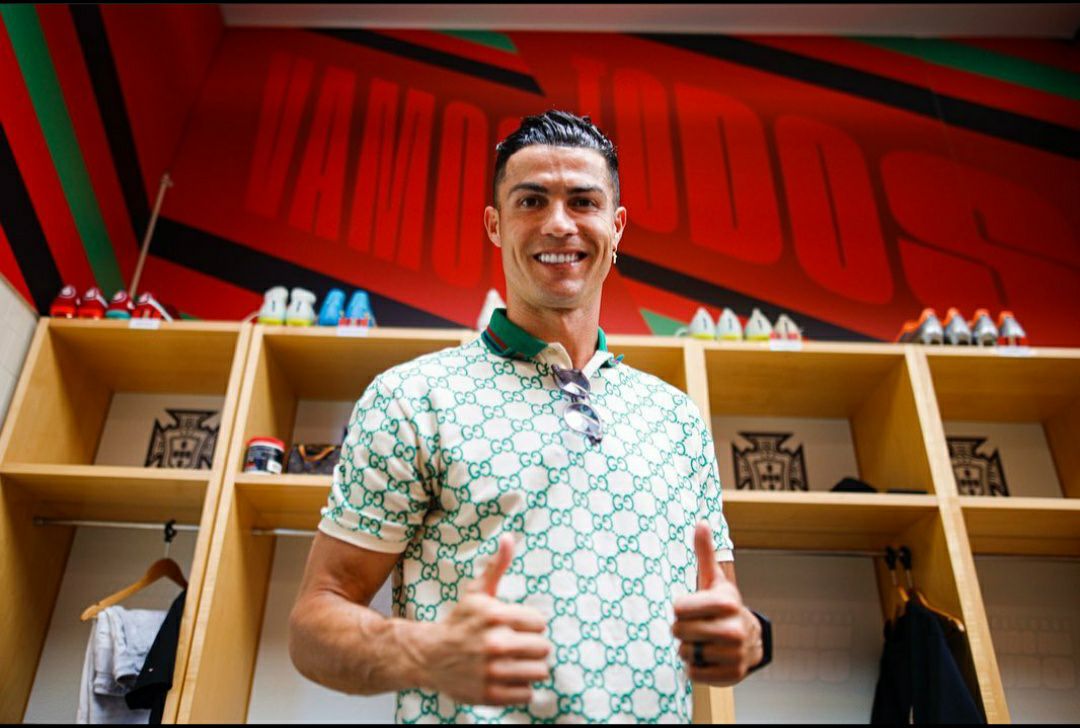 Living in the same room, they could only rely on their mother Maria Dolores dos Santos Aveiro and their father José Diniz Aveiro. Unfortunately, the father of the family died as a result of liver disease.

Having already had three children, Dolores no longer thought about a fourth. Especially as the family was struggling to survive financially. But Cristiano was born. 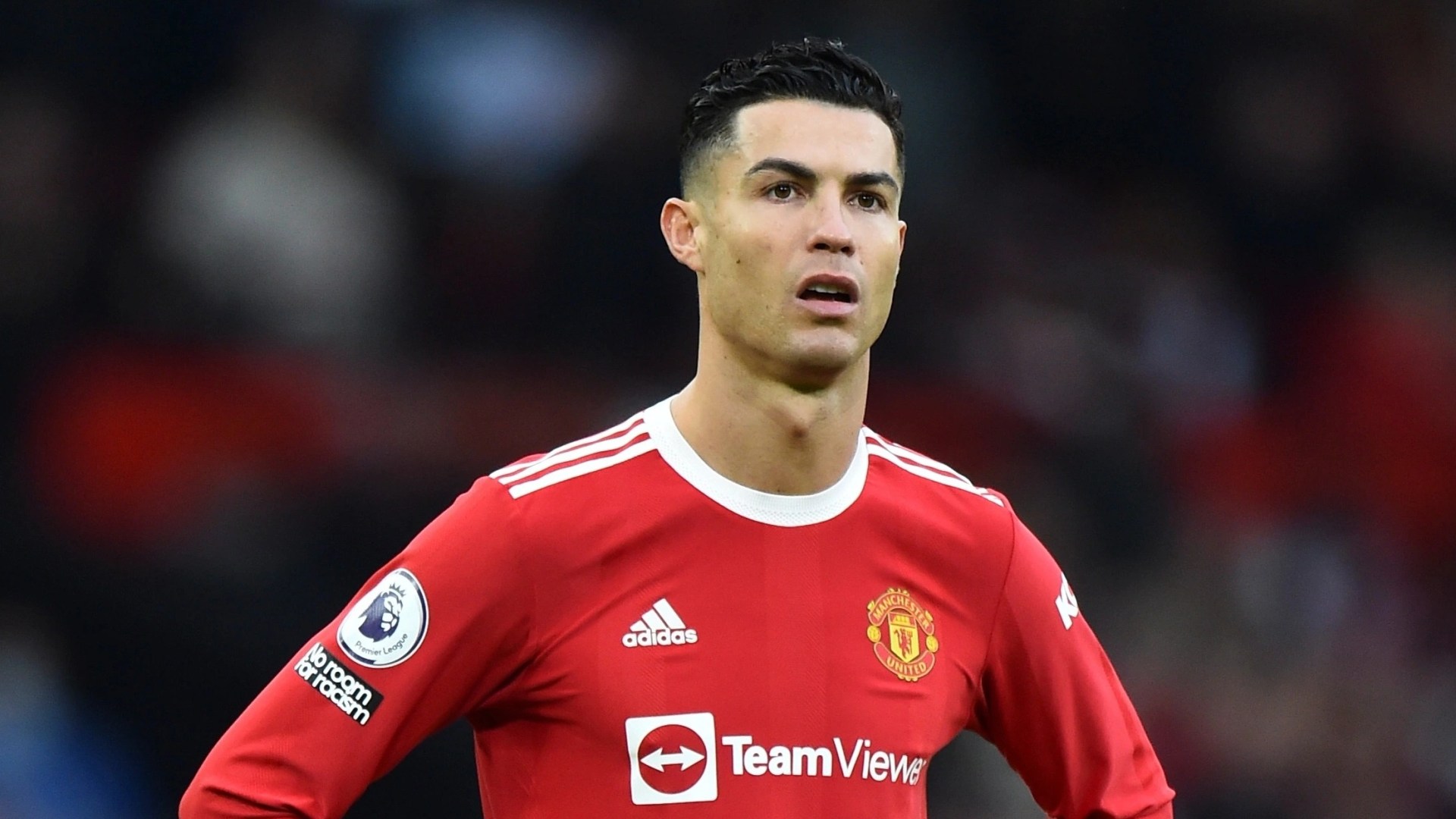 It was in a documentary about her footballer son in 2014 that Maria Dolores admitted she almost had an abortion when she was pregnant with Cristiano. She stated :

“It was a child I didn’t want to have. God did not want it to happen, and because of that I was blessed and God did not punish me.” 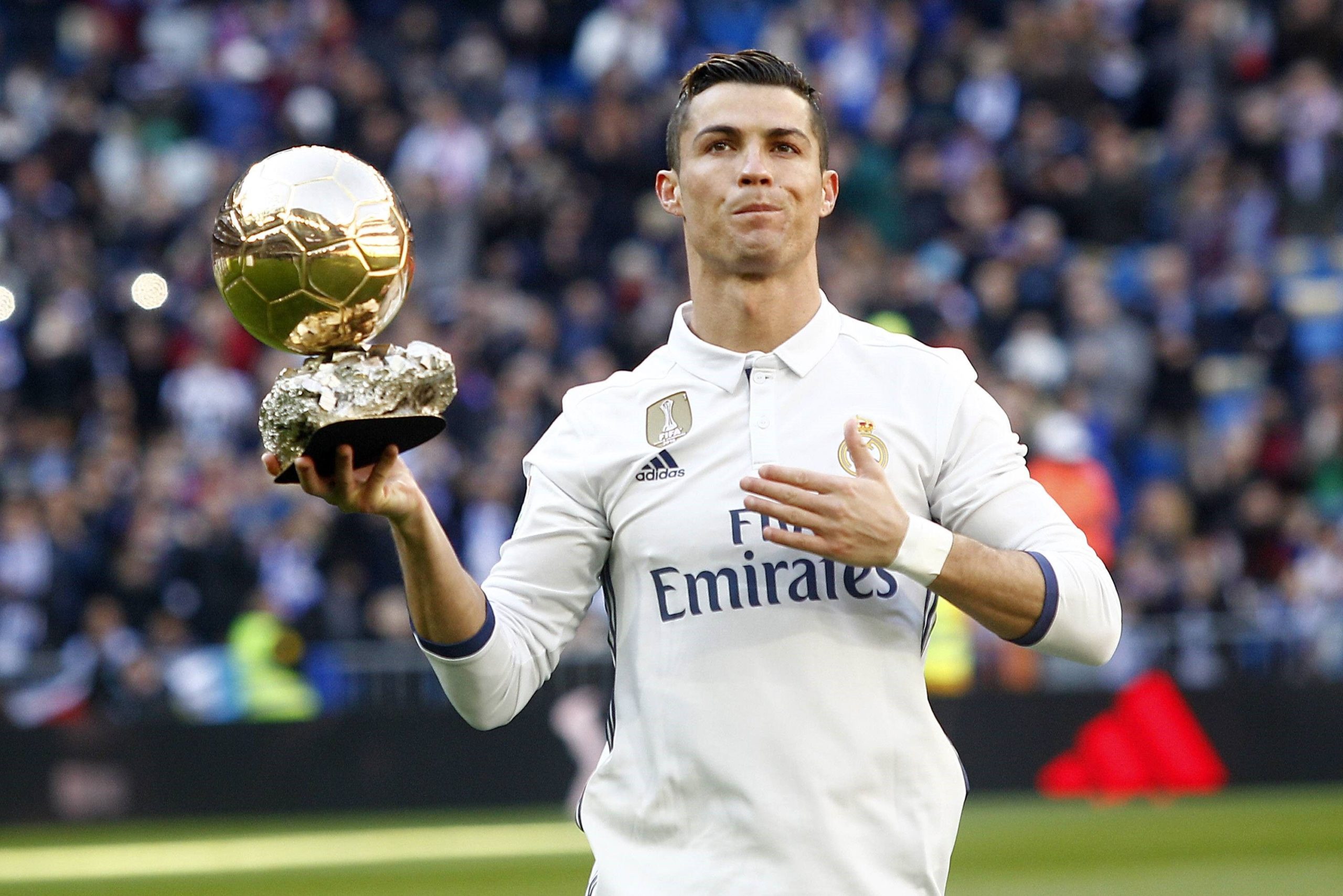 It was an important decision that changed the life of the whole family. Incidentally, the Manchester United player often teases his mother by saying :

“You didn’t want me to be born. But now you see that I am here to help you all”.

And now they are laughing about it. However, a few years before that, little Cristiano had no such privilege.

HE CRIED EVERY DAY, SEEING HOW HIS FATHER OFTEN “DRANK”

Unlike Cristiano, who is a devoted family man, his alcoholic father was not really there for him. To the extent that he made him cry his entire childhood.

Unlike her deceased husband, who left them in 2005, Dolores always believed in their son. 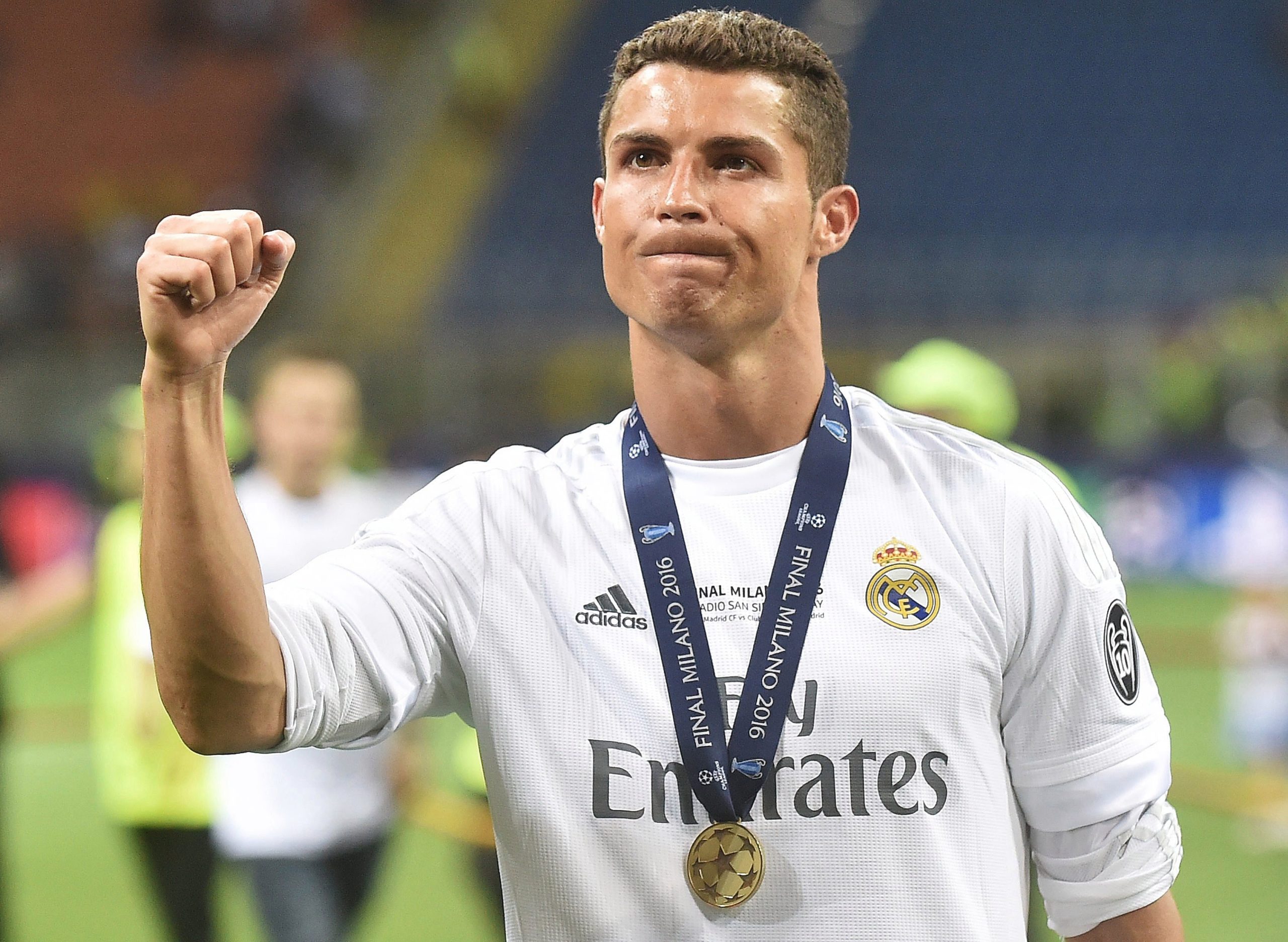 DOLORES WAS THE ONE WHO BELIEVED IN HIM. SHE STILL DIDN’T COME TO HIS MATCHES

Like her son, Maria Dolores is now one of Portugal’s biggest celebrities. Spotted at some of Ronaldo’s matches, she is one of his biggest fans. However, she never attends her son’s big games for fear of upsetting him because of his unstable condition.

It was the mother of the family who explained the reasons for her absence during the important matches of her latest baby :

“I will never go to the Champions League again. One day I fainted in the stands. My heart started beating faster. ( … ) Cristiano knows that if I am at the stadium, my high sensitivity can cause me problems. It would cause him stress”” 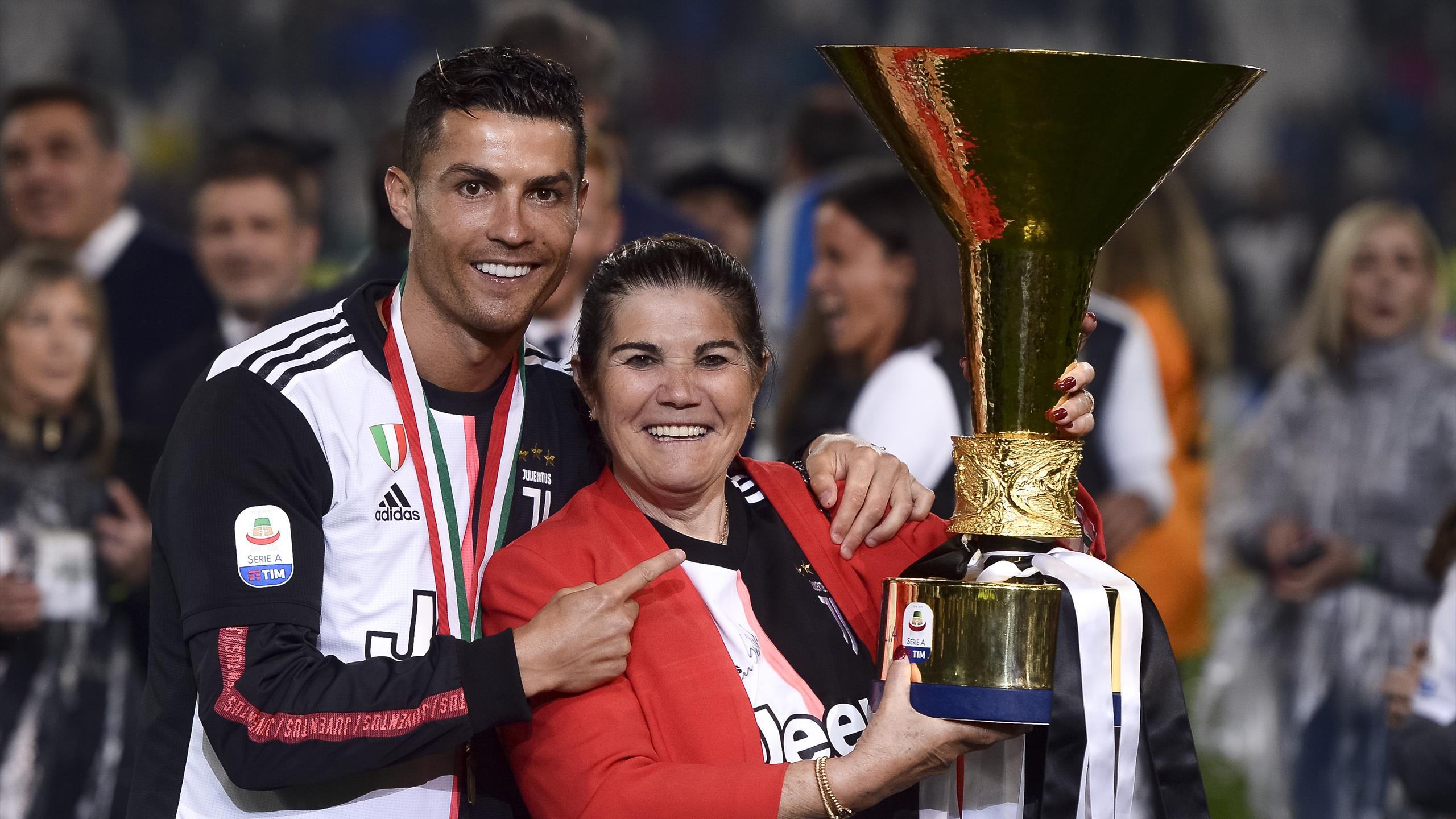 In 2020, she had to go to hospital because of health problems.

AS AN ADULT, CRISTIANO RONALDO LEAVES EVERYTHING BEHIND TO VISIT HIS ILL MOTHER

Dolores was admitted to the hospital “Dr Nelio Mendonca” on the island of Madeira in Funchal. On hearing the news, her son flew home to be at her bedside. According to the local press, the mother of the family has been sent to intensive care. To reassure fans, Cristiano did not fail to break the news about his mother on social media. He stated :

“She is currently stable and recovering in hospital. My family and I would like to thank the medical team who are caring for her, and we kindly ask for some privacy right now.” 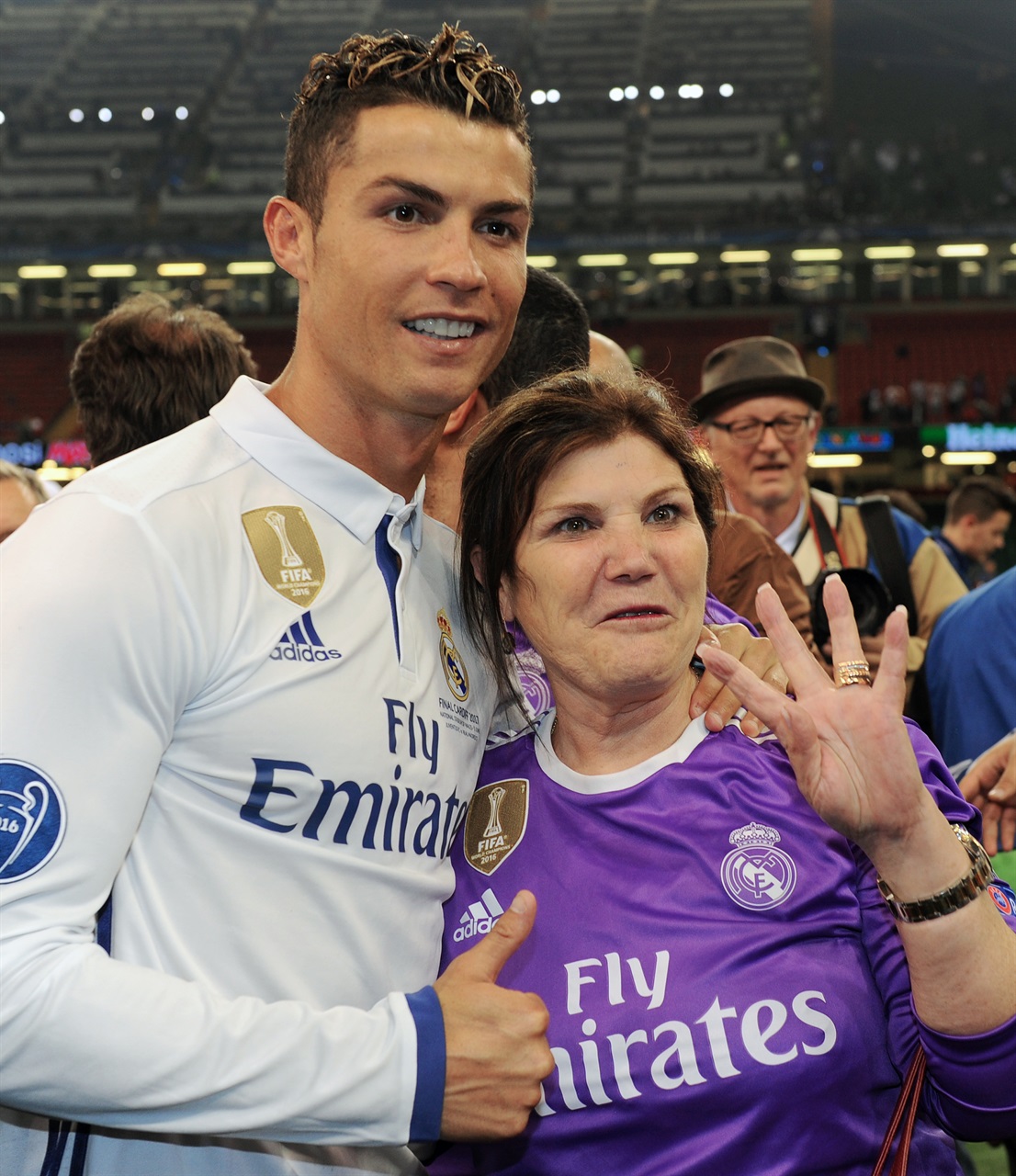 Despite this, the local media managed to get information from the health service. He told them that she had suffered an ischaemic stroke.

Apart from their five children, Cristiano and Georgina could count on Dolores’ support and comfort in the loss of their son. On 27 June 2022 a picture of Dolores in the arms of the football star was published, showing the love between mother and son. The publication, which Cristiano marked with the caption ” blessed (blessed)”. 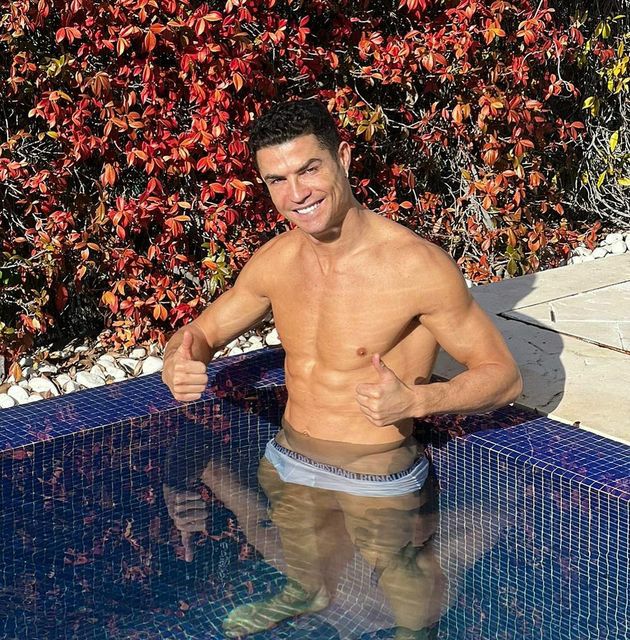 A rare snapshot that shows just how complicit they are has garnered more than 8 million likes and more than 60,000 comments. 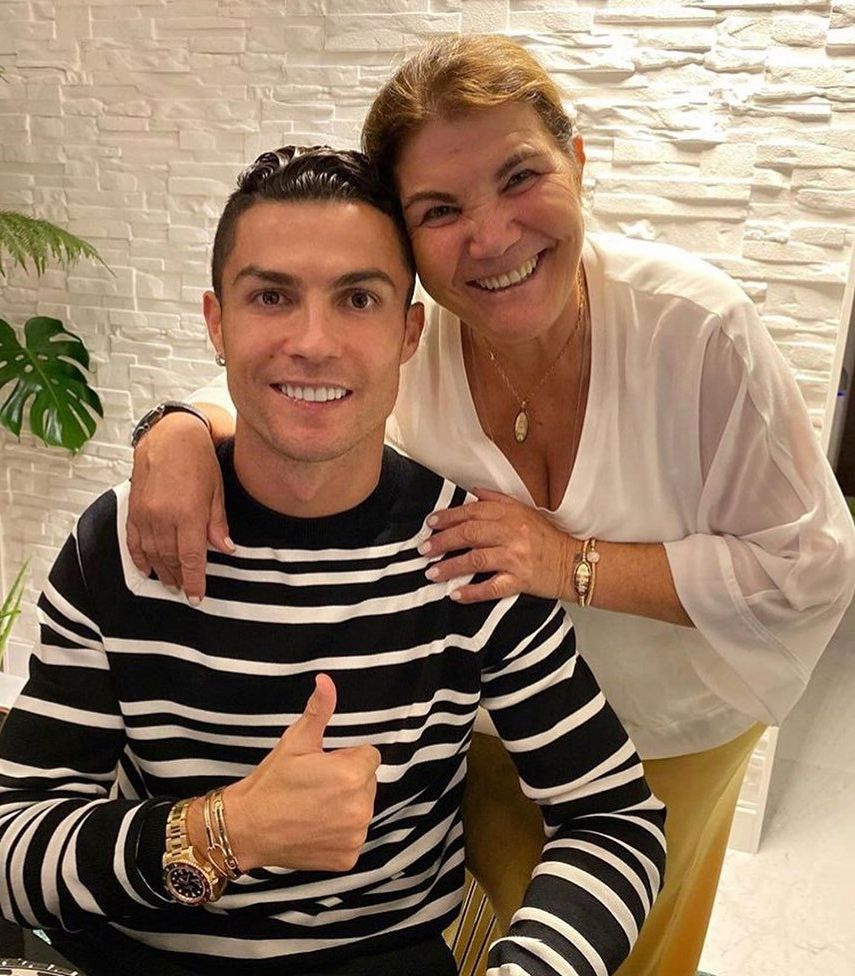 They can only be close, knowing that Cristiano’s mother lives in his house.

WHAT DOES DOLORES DO TODAY? 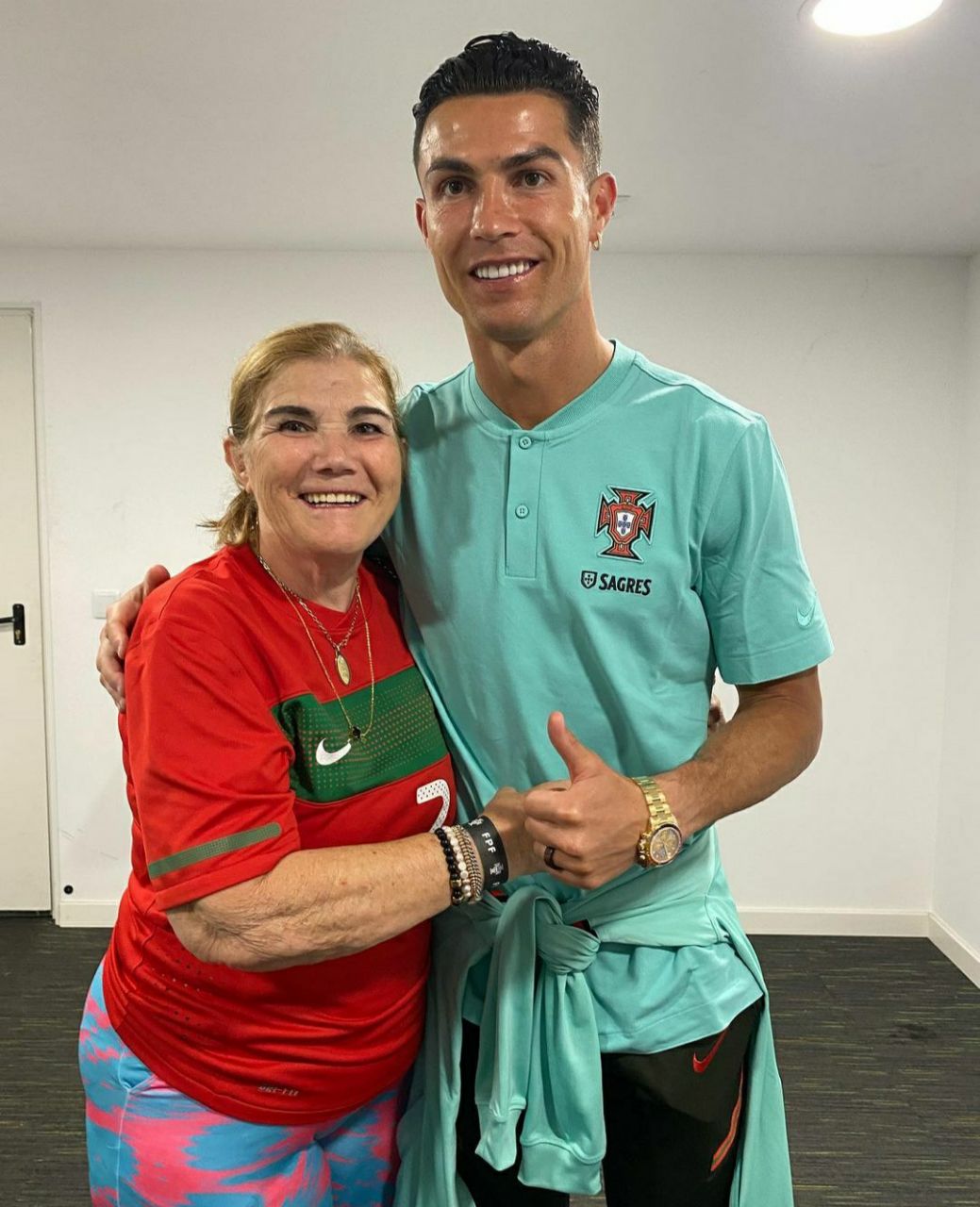 As well as being a caring grandmother, Cristiano’s mother is also a woman entrepreneur. When she’s not looking after herself, she’s looking after her restaurant Casa Aveiro in Brazil. A business she set up in July after the success of her first restaurant in Madeira.

It is good that she was able to make the right decision by keeping her baby. Without it, she would not have experienced the happiness of being the grandmother of Cristiano Ronaldo’s five children.