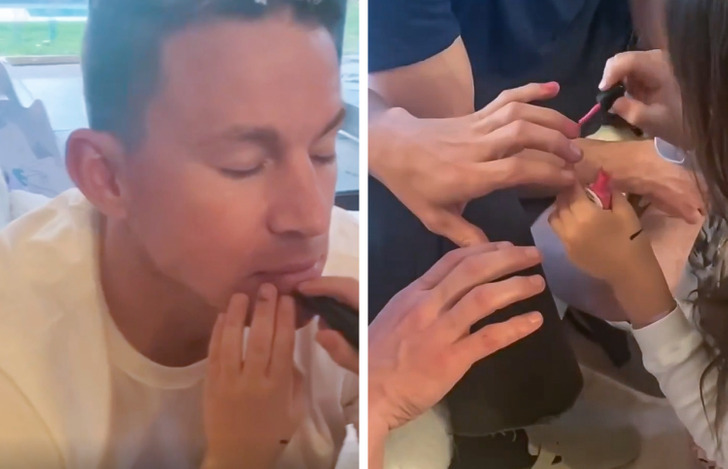 Channing Tatum first met actress Jenna Dewan in 2006 during the filming of Step Up. Seven years later, their daughter Everly was born. And five years after that, the couple announced their divorce, deciding that the little girl would take turns spending time with her father and mother. Since then, the actor has had to learn to cope with parenthood on his own. 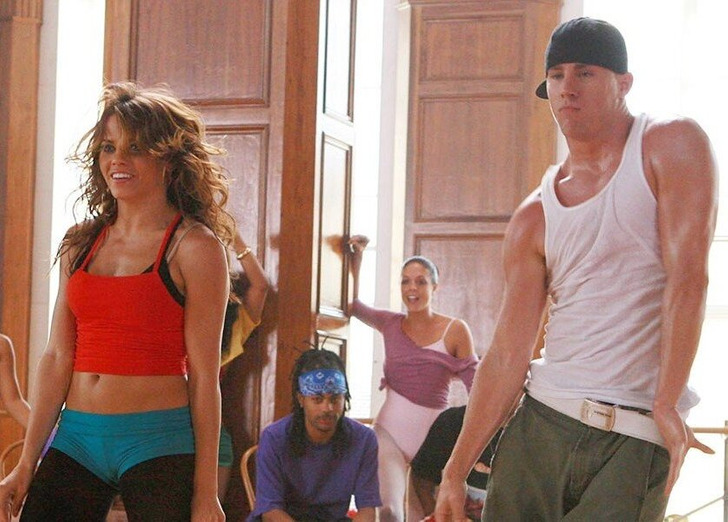 Tatum used to worry that he was not spending enough time with his daughter. After she was born, he spent a lot of time at work. And when he came home, he thought the girl had managed to grow up a bit in the 12-15 hours he had been away.

Difficulties faced by a single father 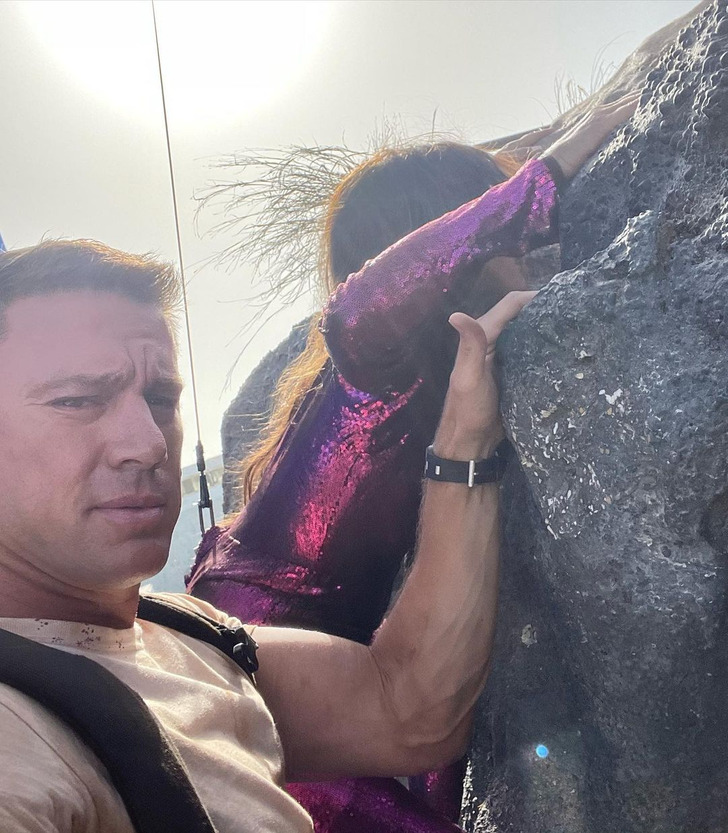 When Everly was left in her father’s care, he felt uncomfortable at first, as he was not used to it. But he quickly mastered his new role and learned to do all the things a little girl’s father should do.
In an interview, the actor said that he quickly learned how to braid his daughter’s hair and now he can easily colour her nails. Tatum also sometimes has to help the young fashionista with her choice of outfits for going out or for family occasions. 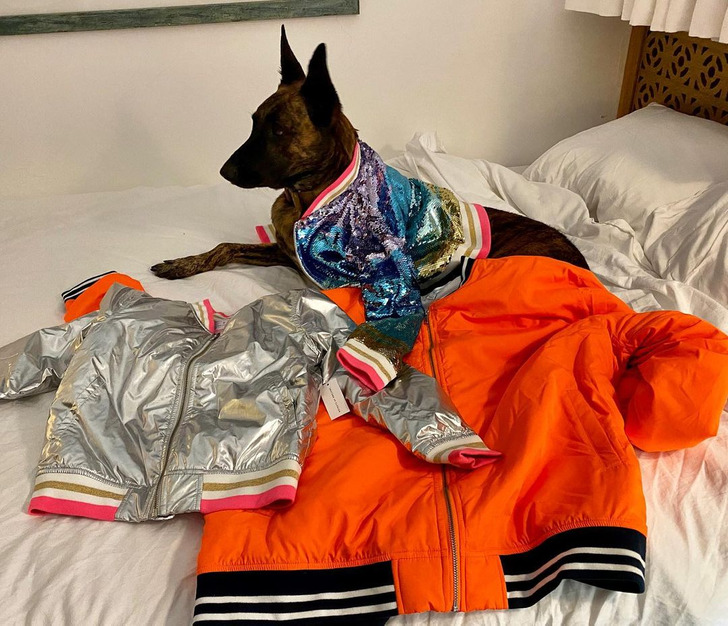 Tatum is convinced that being a parent is not an easy task and that you need to learn from your own experience.

“I’ve never been more creative in any movie or any creative venture I’ve ever done than I have been with my daughter,” the actor admits.

How Channing Tatum deals with his daughter’s antics

The father always gives the girl the opportunity to develop her imagination and creativity and sometimes allows her to use him as a model. One day, 7-year-old Everly gave the actor a makeover in her own style: she attached his hair to bizarre clips and painted his nails without worrying that the paint would get on his fingers.

Tatum posted a video of this process on his instagram page, entitled “Magic makeup”. 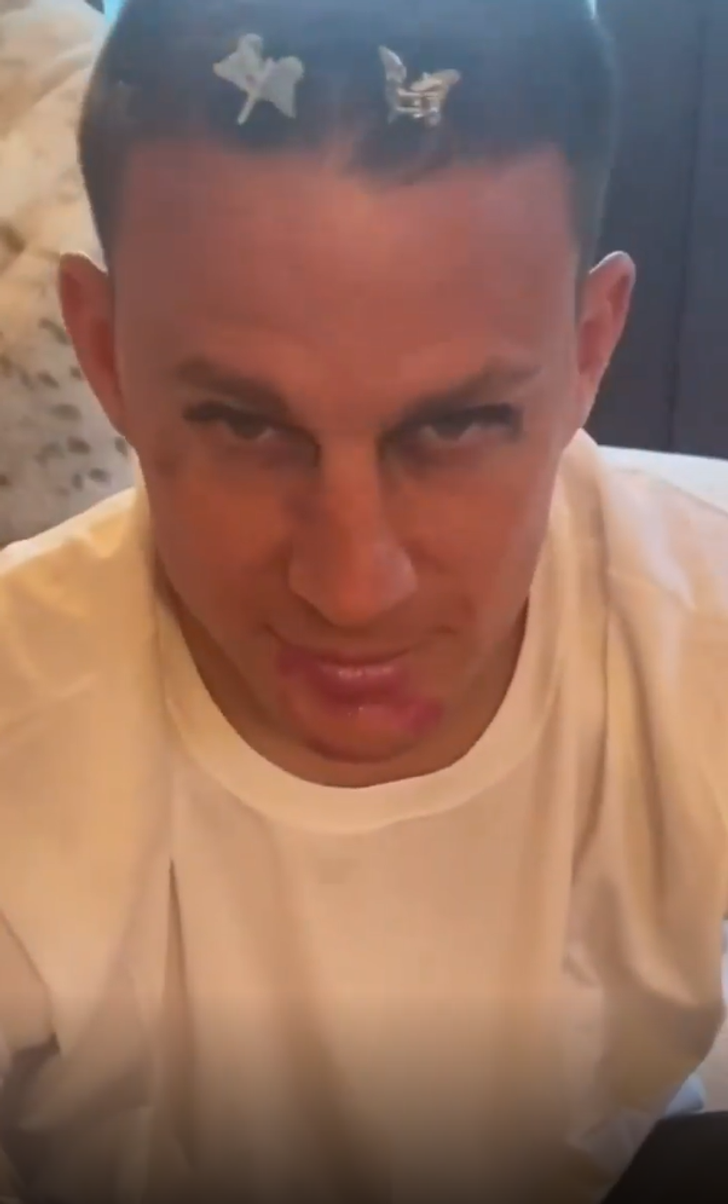 Tatum then decided to start #IAmSparkella Challenge and invited his followers to share similar videos.

The origin of Sparkella, and why she may soon be featured in a film 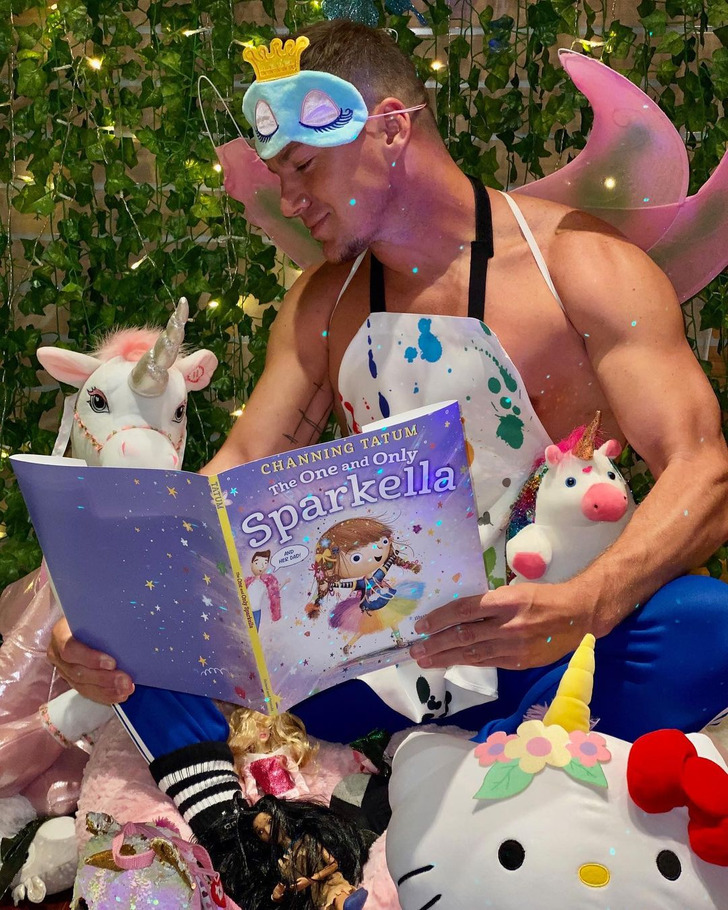 In May 2021, Channing Tatum released the book “The One and Only Sparkella”, which tells about the relationship between father and daughter, they travel together in childhood fantasies.

It was little Everly who inspired Tatum to create Sparkella, a girl who loves everything brilliant.

“She loves to play tricks, wear crazy outfits, and be different from everyone. She’s bold, beautiful, and magical in every way,” he said in one of his interviews.

Now the actor plans to turn his book into a movie and play the main role in it. Who will play the daughter of his hero is still unknown.

CELEBRITIES 0 131 views
All children grow up very quickly, and other people’s children seem to grow up