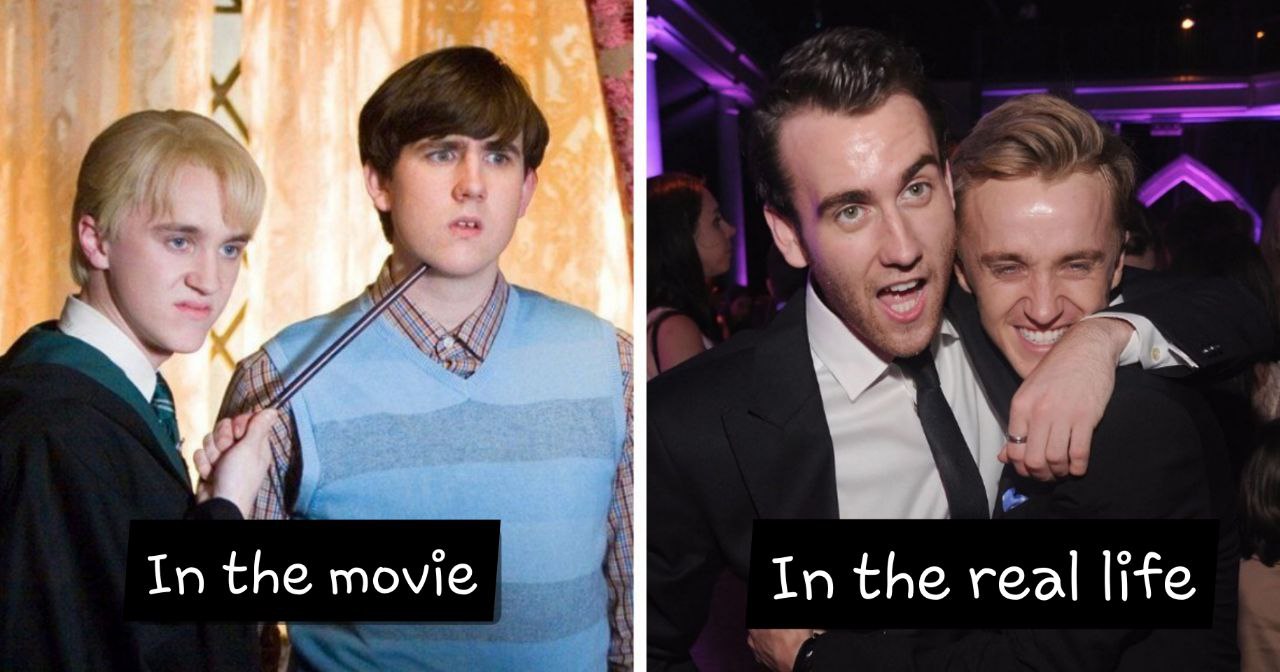 Do you often find yourself thinking while watching films that the actors in front of you and their relationships are not at all what they look like on screen? You want to think about it especially when something sad or annoying happens in a film. When one character ruins another’s life, kills another character, or just behaves disgustingly.

A lot of actors who play screen enemies actually get on well in real life. Well, or even if they’re not close friends but just work colleagues, they have a premiere period where they hug each other nicely and pose for photos, breaking down our perception of them as sworn enemies.

We suggest looking at some of these contrasting images, filled with goodness and a sense of wrongness. 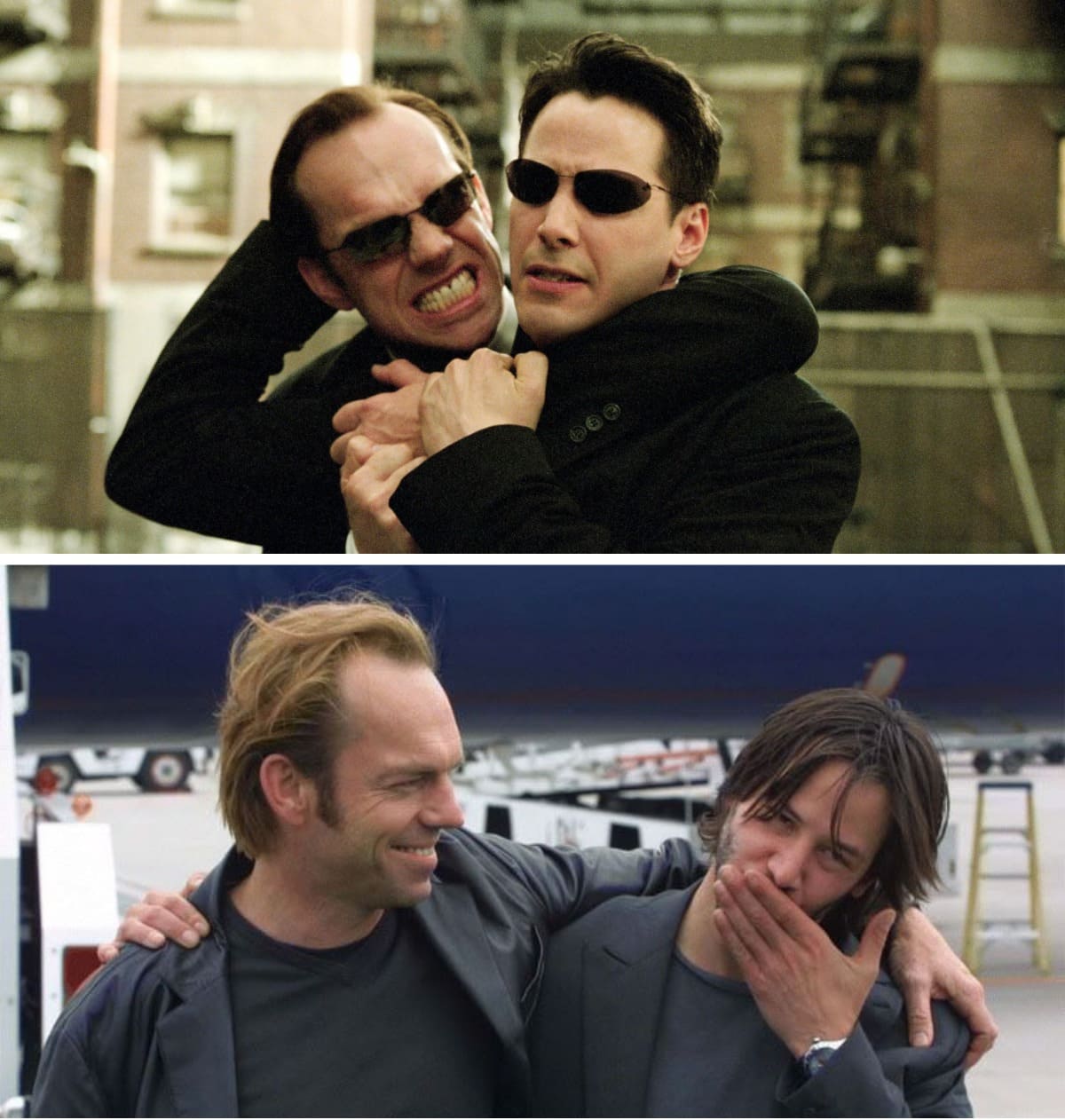 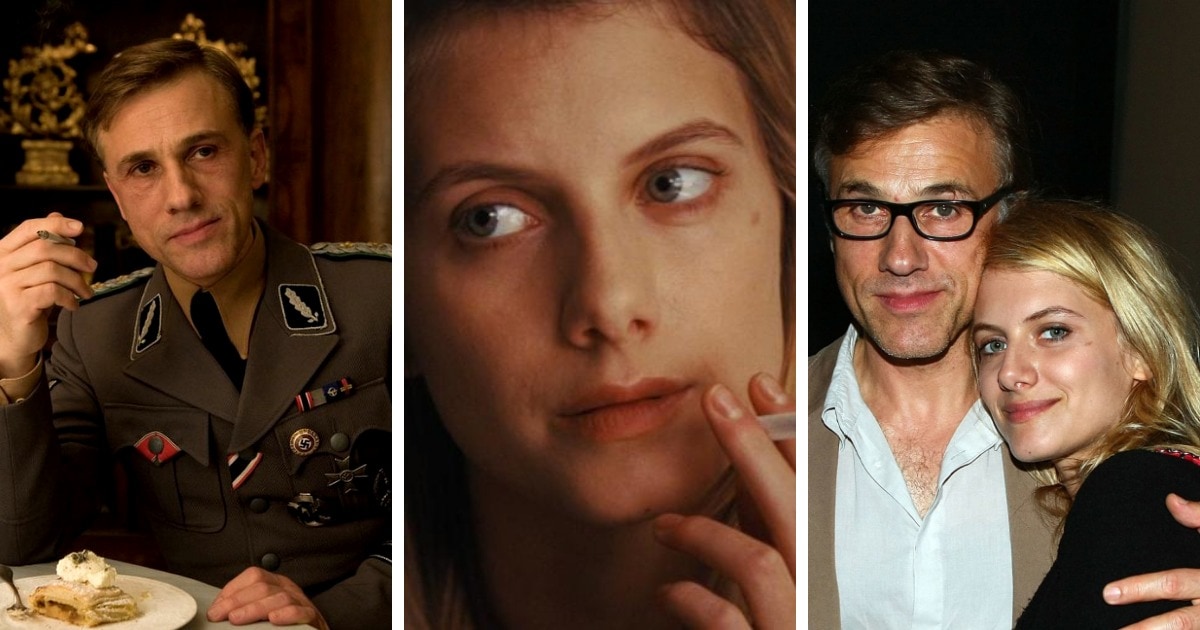 Enemies in the film Inglourious Basterds (2009). 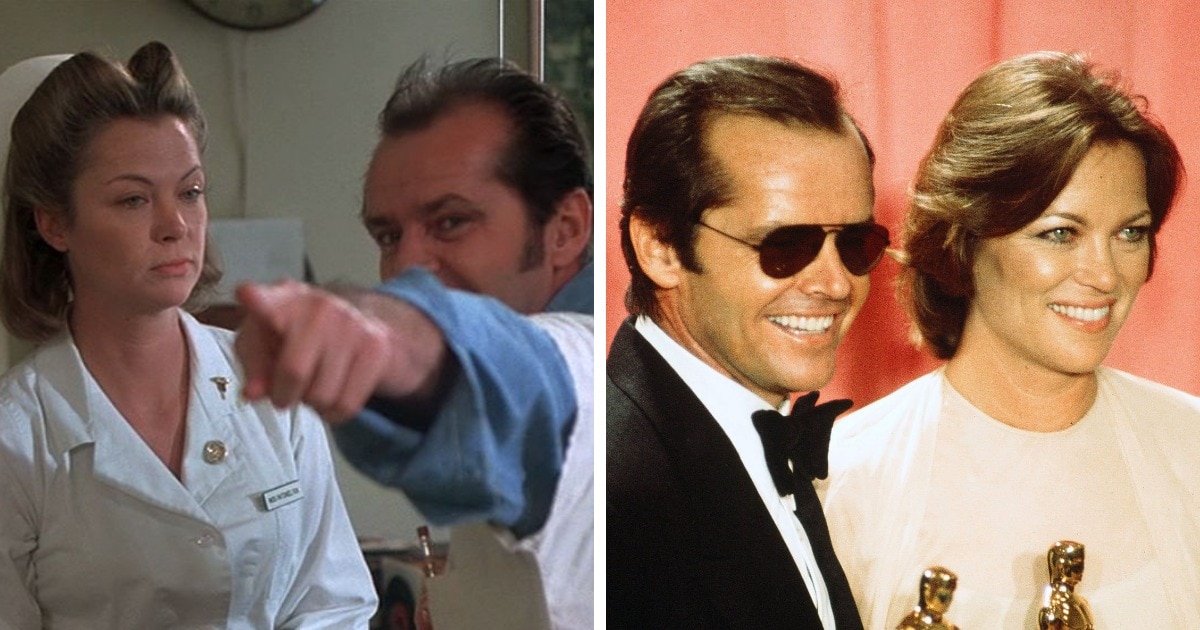 In the right photo, the actors are smiling happily as they each won an Oscar for their performance. 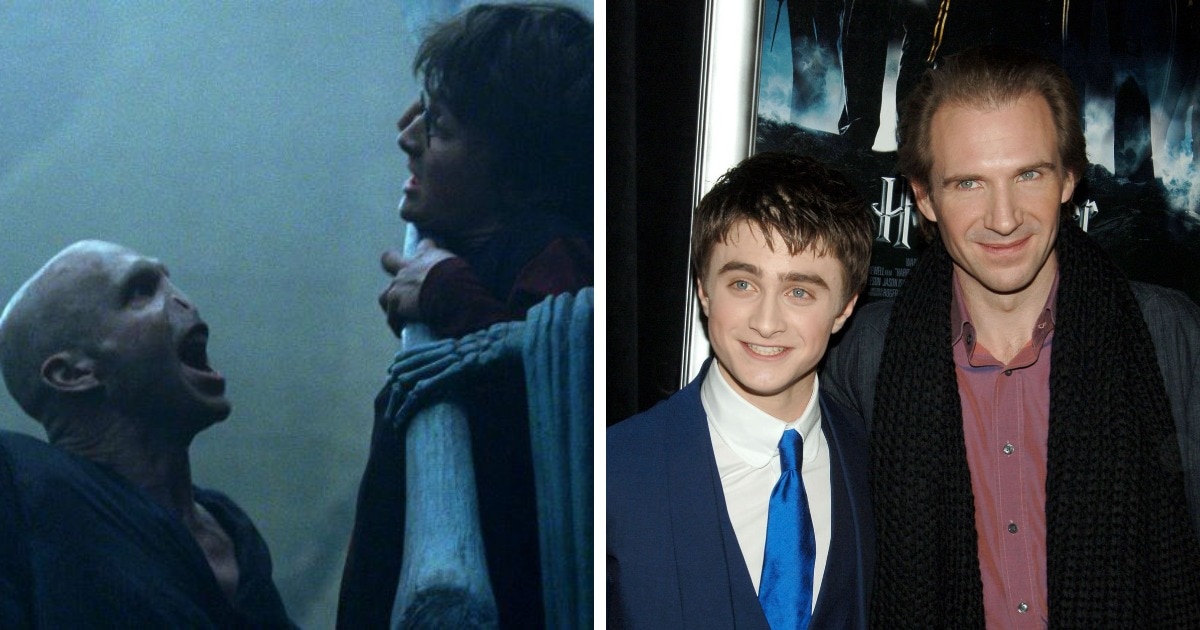 Fiennes is willing to forgive anyone anything when he gets his nose back. 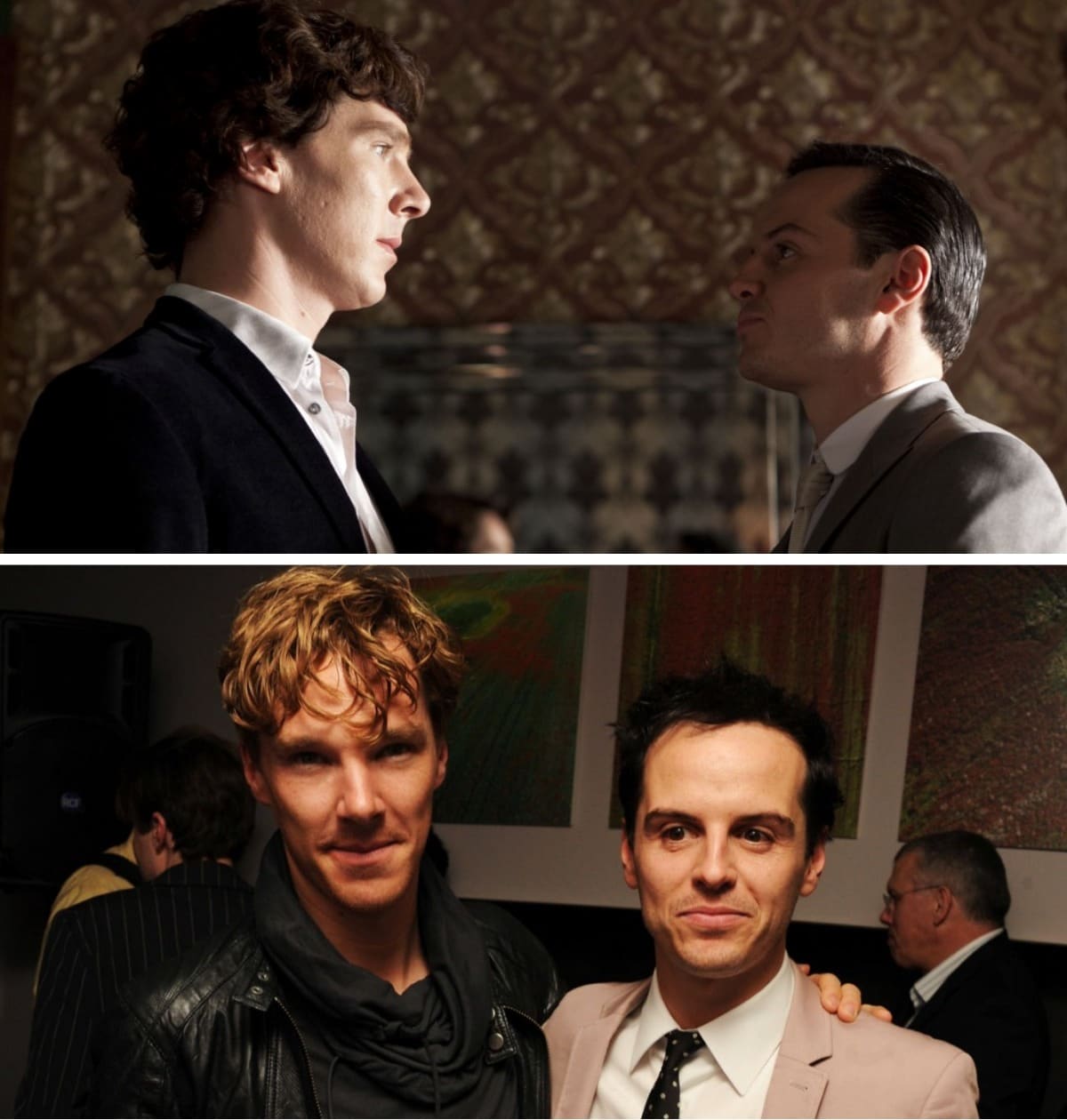 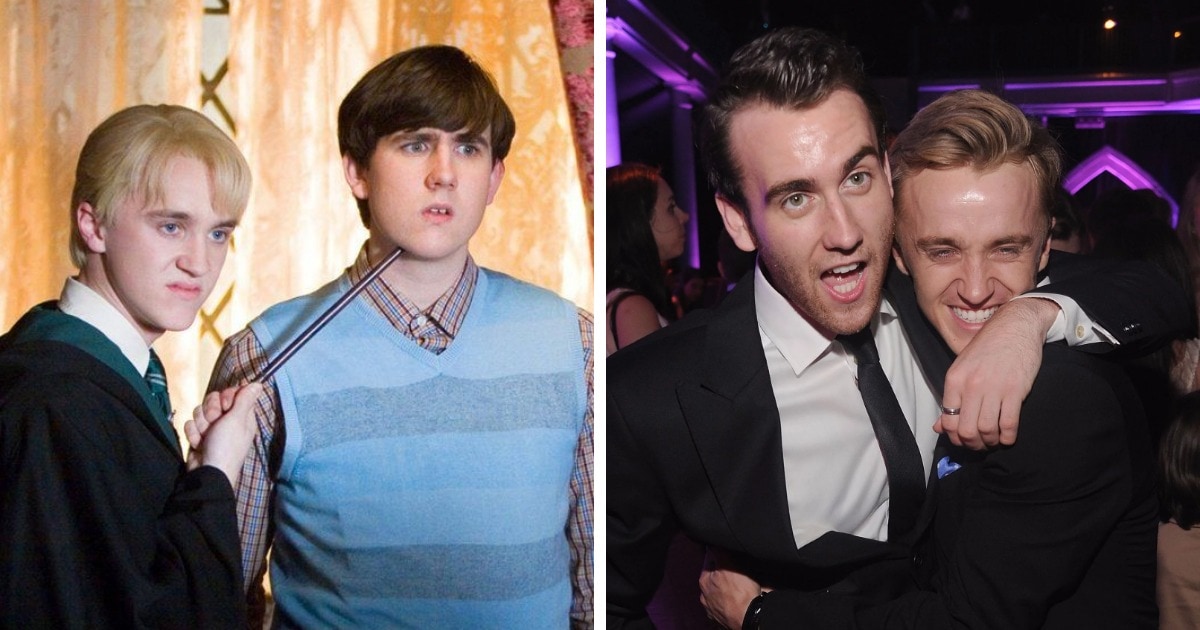 After the fall of the Dark Lord, Malfoy has no choice but to pretend he has always had warm feelings for all non-Slytherins. 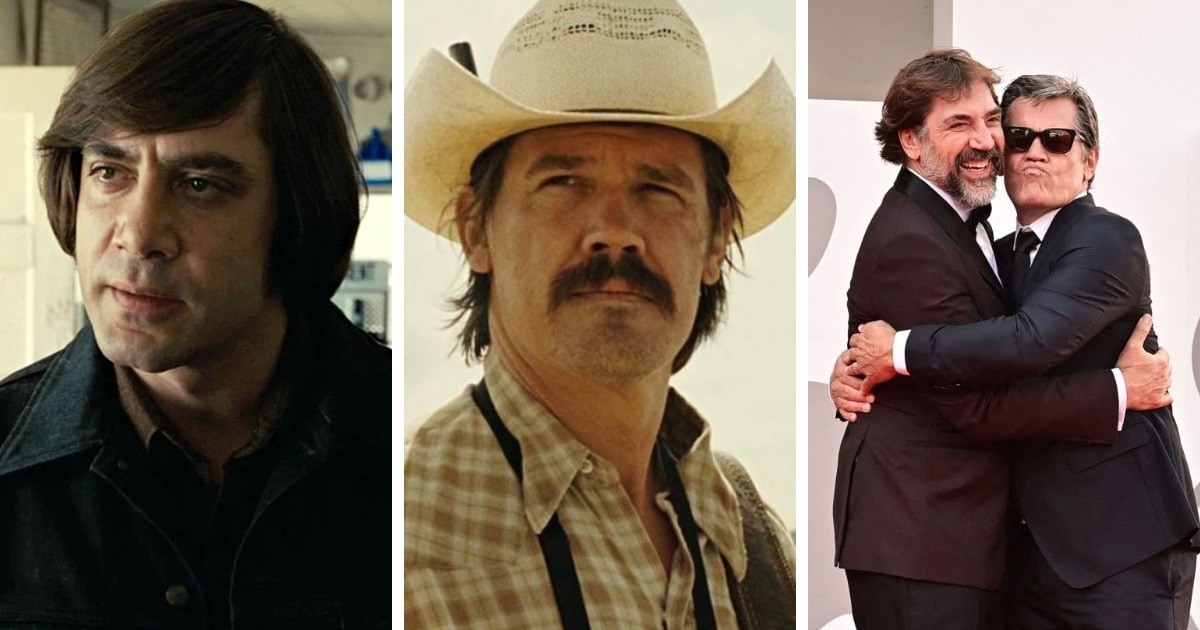 The film is unique in that the main antagonist and protagonist never meet face to face. 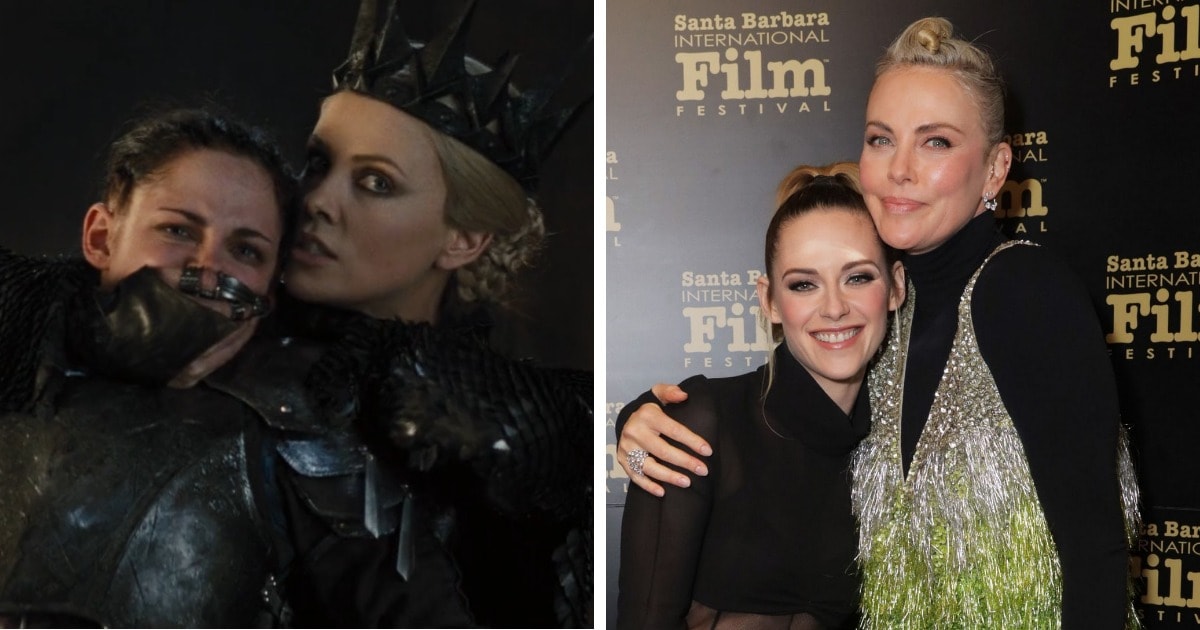 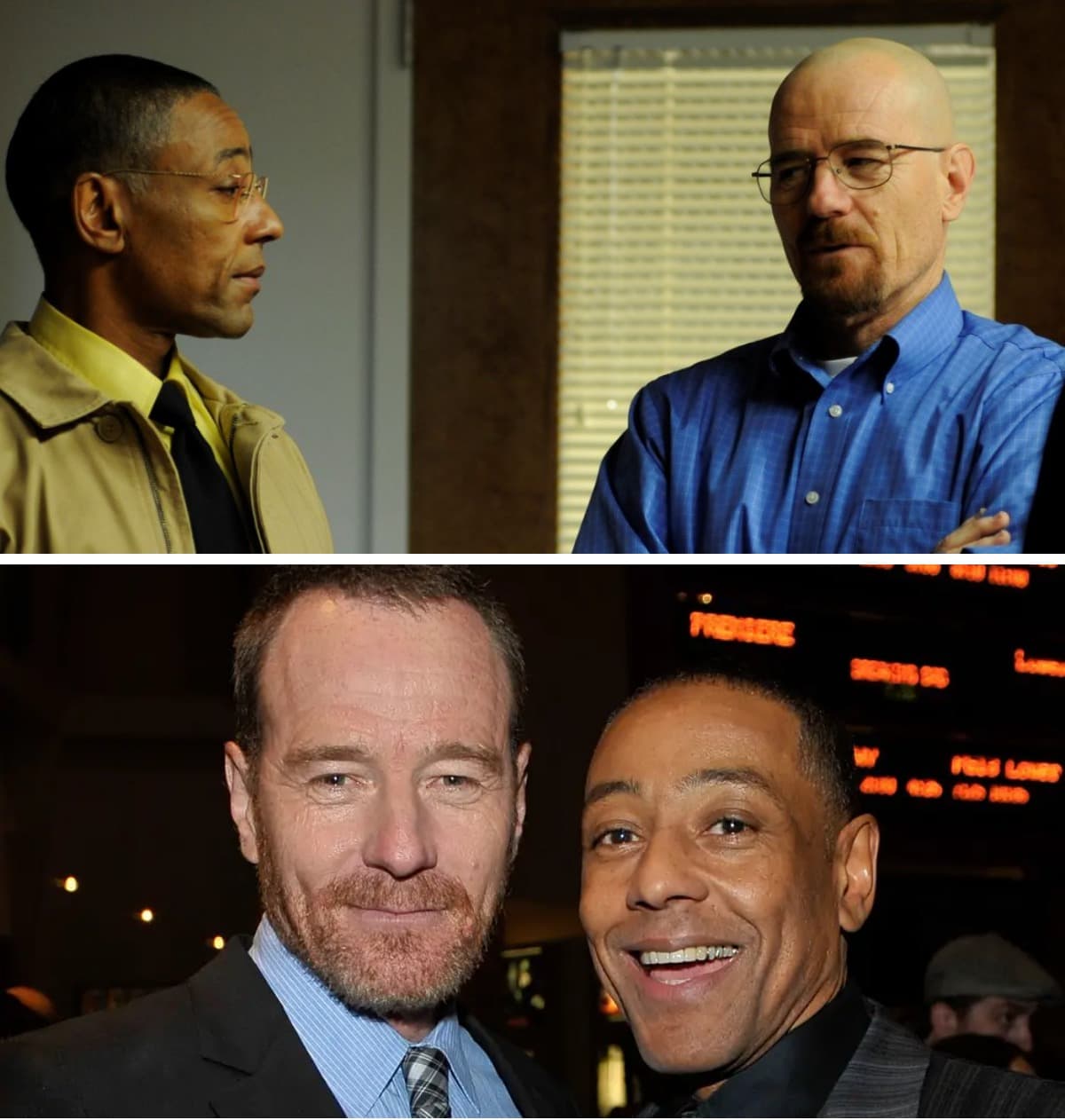 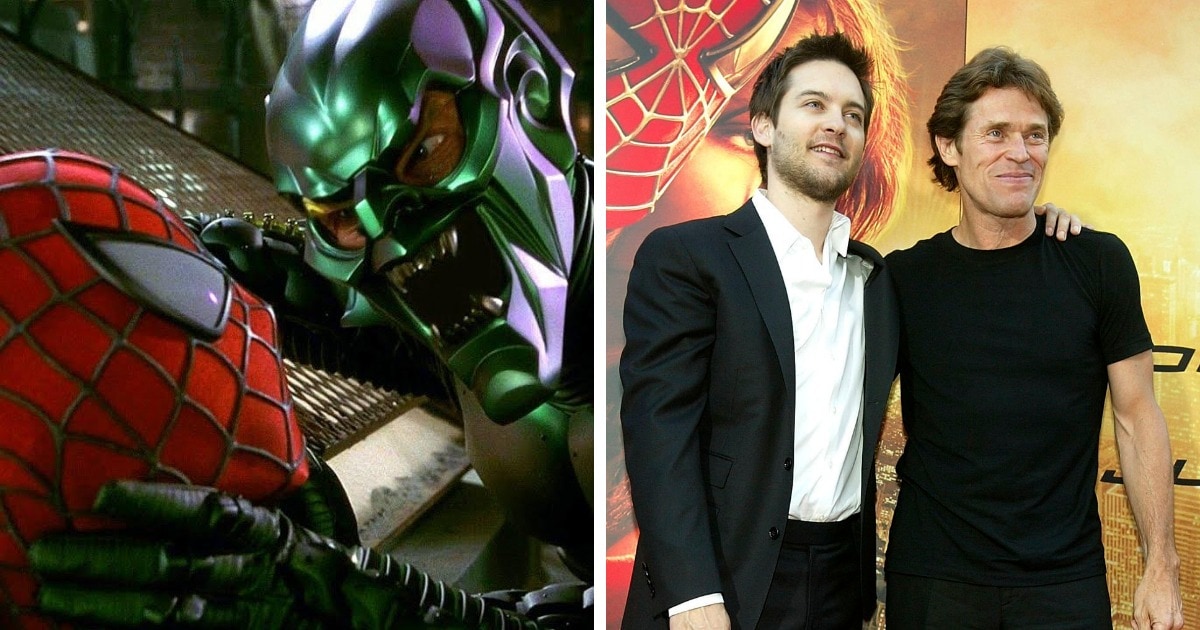 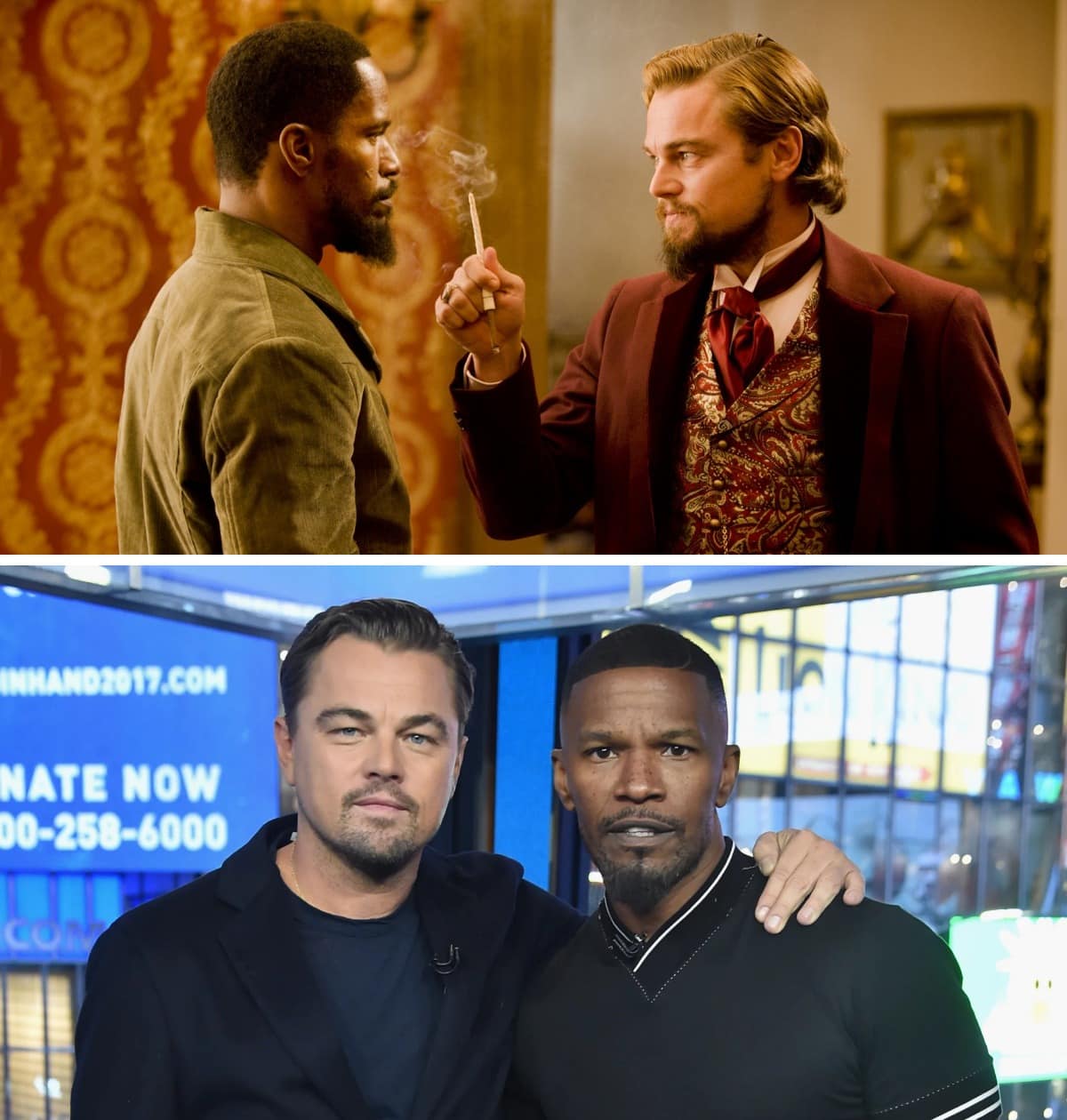 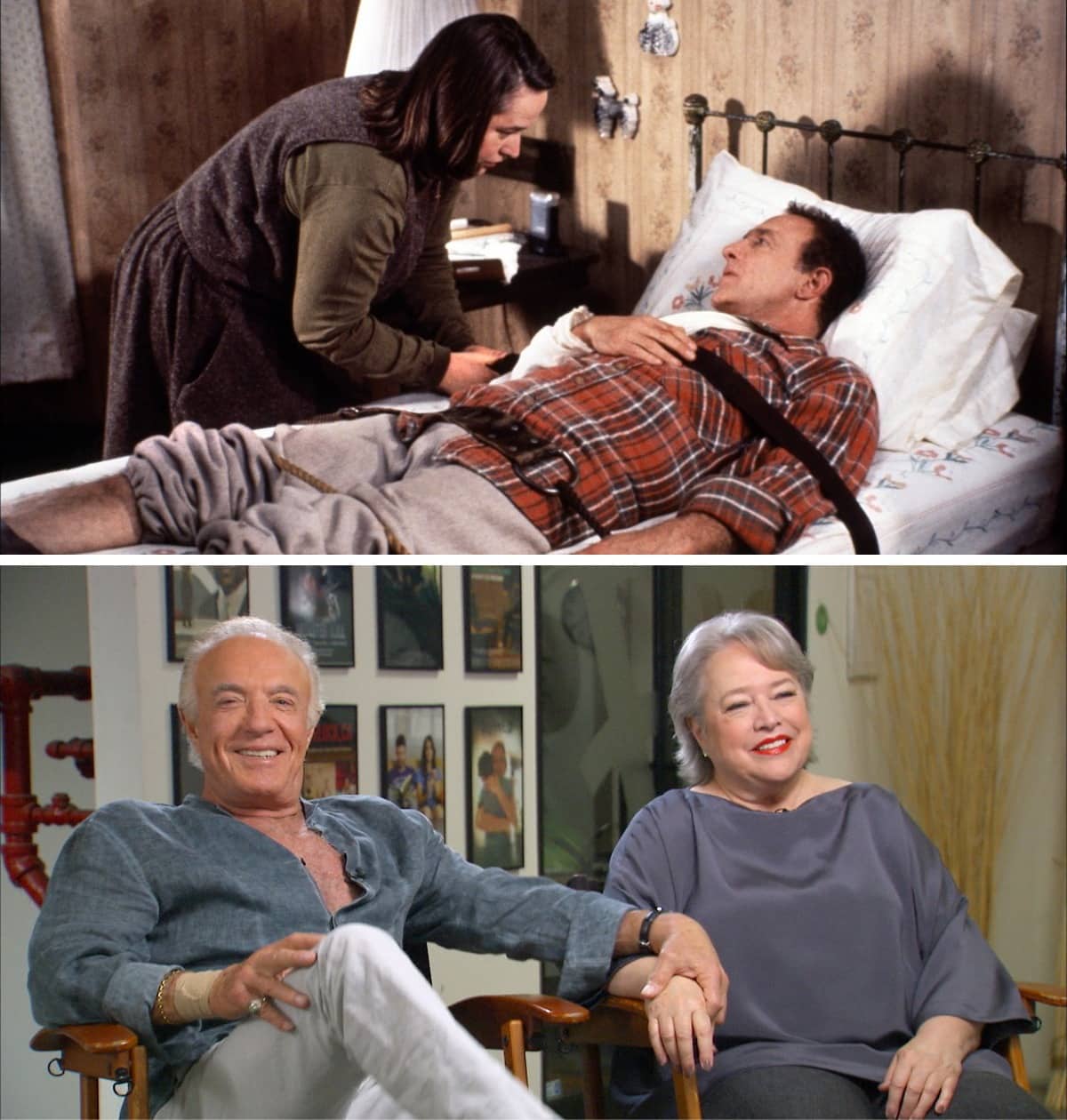