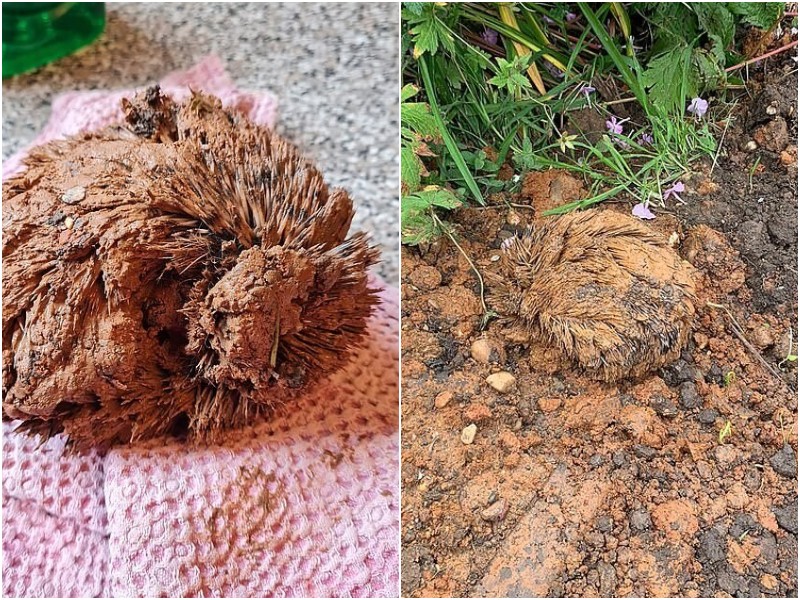 The builders accidentally found an animal in the trench, which barely moved and was completely covered with clay. They couldn’t even figure out who was in front of them until they saw the needles. The hedgehog was very lucky that it was discovered so in time. 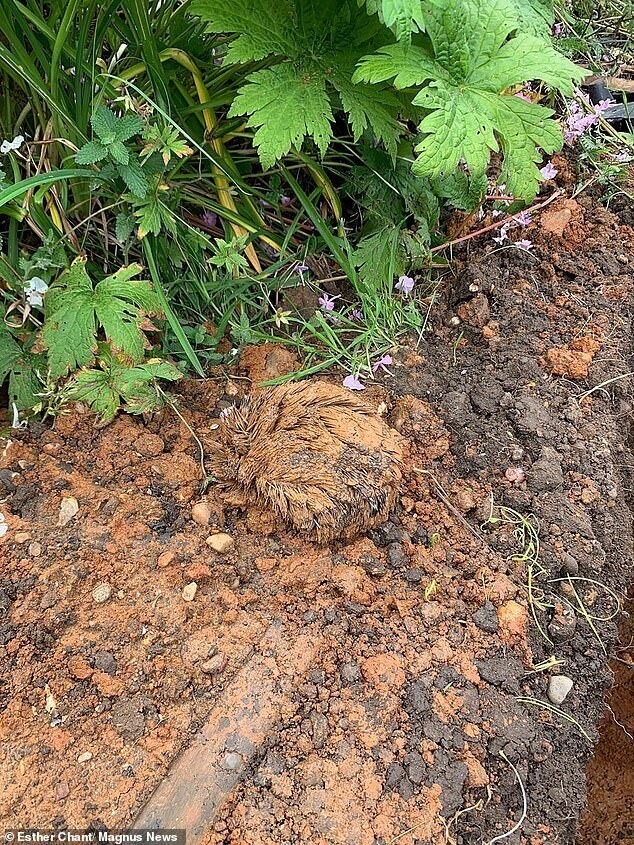 Construction site workers in the town of St. Albans, England, found this hedgehog in a trench. Although it was covered with boards, the poor animal fell into the hole. It took several days before he could be found – and during this time the hedgehog was completely covered with clay and mud.

The builders did not even understand who was in front of them – and only when they pulled out the animal, did they see that it was a hedgehog, and called rescuers. A team from the London Colney Hedgehog Rescue center arrived, and immediately took the hedgehog to their center. 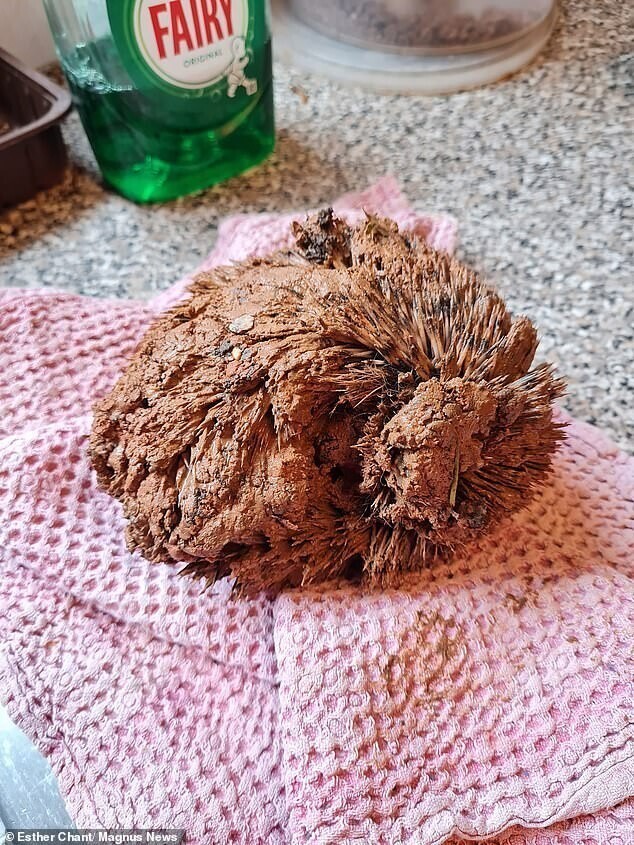 Veterinarians determined that it was a female, and it received the nickname Clayla (from clay). After more than 1.5 hours of careful work, the staff managed to clean the hedgehog from layers of clay. It was terrified, but overall its health was fine. 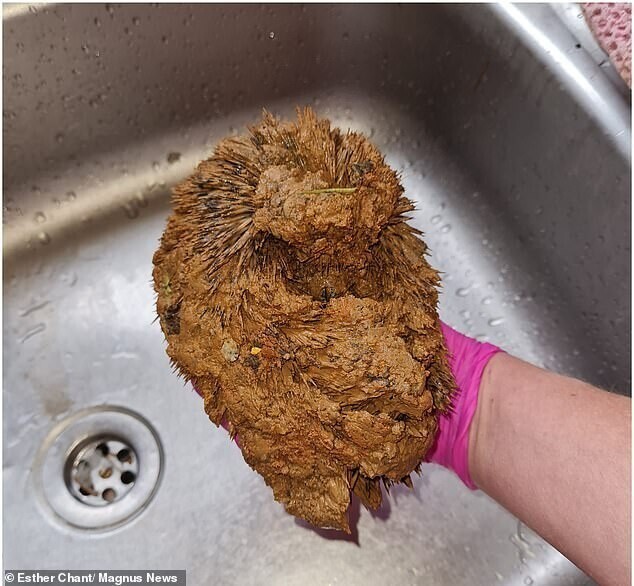 When the hedgehog recovers from stress, it will be returned to the wild. According to the staff of the center, it is important to return the hedgehog not far from the same place where it was found – because the familiar territory is very important to them. 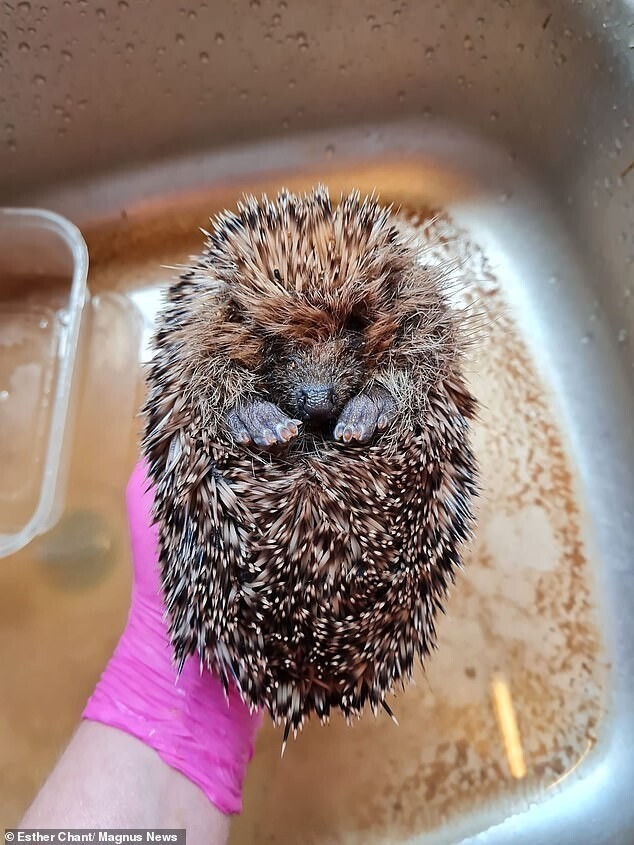 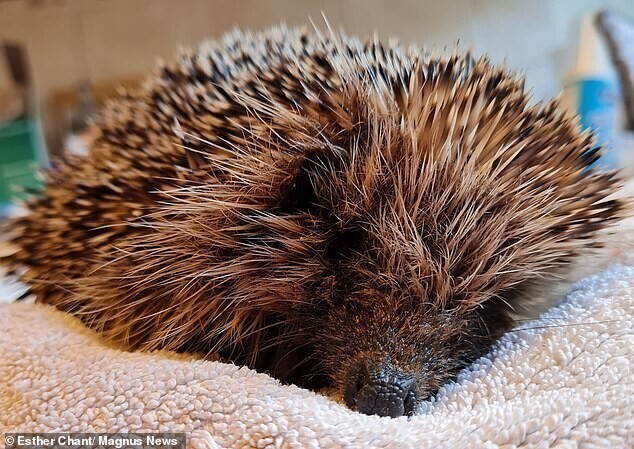 LIFE STORIES 0 9 views
Joy Ryan, 89, has lived in Ohio all her life and has never seen

HOW A GRANDSON MADE AN 89-YEAR-OLD GRANDMOTHER’S DREAM COME TRUE
Joy Ryan, 89, has lived in Ohio all her life and has never seen
LIFE STORIES 0 9