Once this dog had its own home and people who took care of it. She was happy. After a while, people decided that they no longer needed a friend. So Shi Bao ended up on the street. During her wanderings, the dog got hit by a train. She survived, but lost her hind legs.

Shi Bao did not give up and despite everything that happened, she was able to give birth to four puppies. The dog was very affectionate to her kids and was ready to protect them to the last. 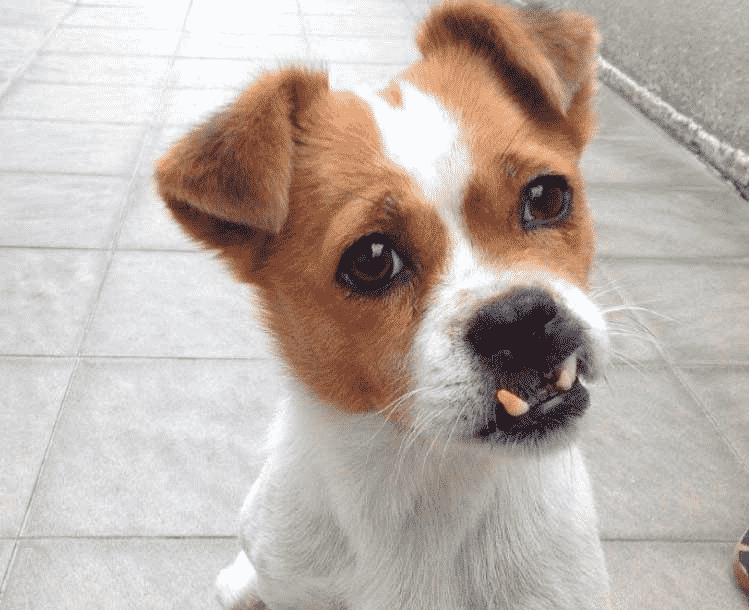 In search of food, Shi Bao and her little ones went to the train station every morning. The kids have always followed their mother relentlessly.

The unusual dog and her children soon became known throughout the district, and the story reached local animal rights activists. The volunteers decided to help mom and her kids. 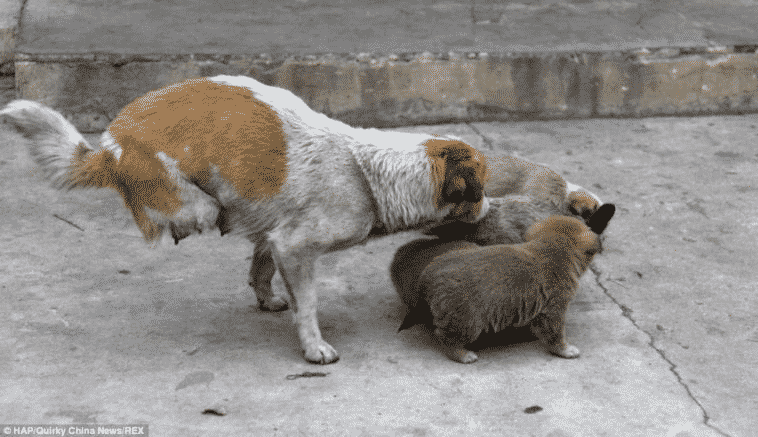 Finding Shi Bao and her puppies was a difficult task. When the volunteers finally found the family, only two puppies remained alive, one of whom was seriously ill. The baby was immediately taken to the vet. 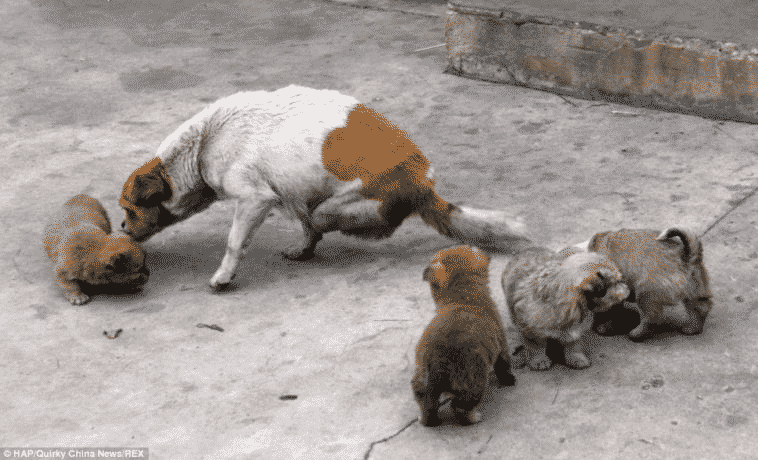 Doctors have been fighting for the puppy’s life for a long time. They managed to cure him. Now he is healthy, active and cheerful again. 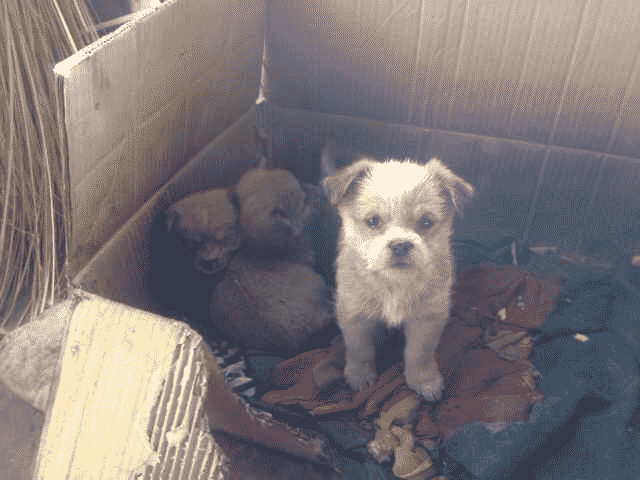 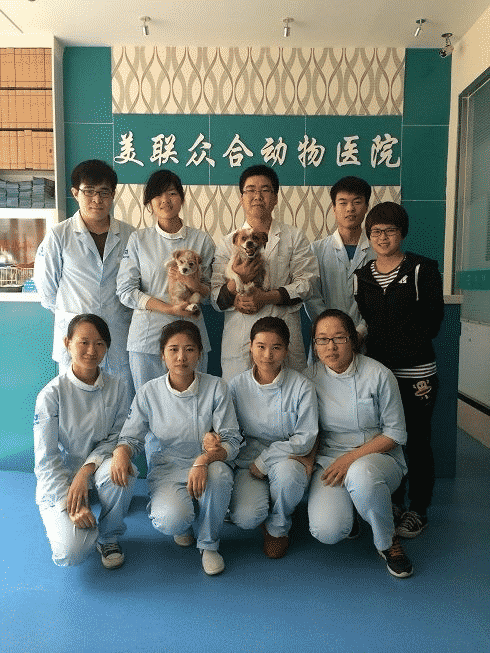 A little time passed and new families were found for Shi Bao and her babies. Although the family has moved to different parts of the country, each of them is happy in their new home. 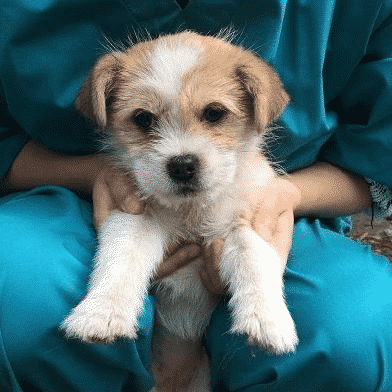 Despite the betrayal, Shi Bao did not stop trusting people. She is very affectionate and friendly.

ANIMALS 0 11 views
The construction workers accidentally spotted a small kitten among the equipment, squeaking quietly and

ANIMALS 0 26 views
The villagers in India heard a loud, long howl coming from a 5-metre deep

ANIMALS 0 69 views
While the other dogs in the shelter barked and wagged their tails, hoping to

ANIMALS 0 43 views
A woman accidentally noticed a kitten on the side of the snow-covered road, lying

ANIMALS 0 24 views
Walking past the Christmas decorations outside her home, a Brazilian resident noticed the cutest

ANIMALS 0 75 views
After the holiday season, unscrupulous owners abandon their pets on the plots. The poor

A mother made a cosy nook for her daughter: See how the little girl reacted
ANIMALS 0 466 views