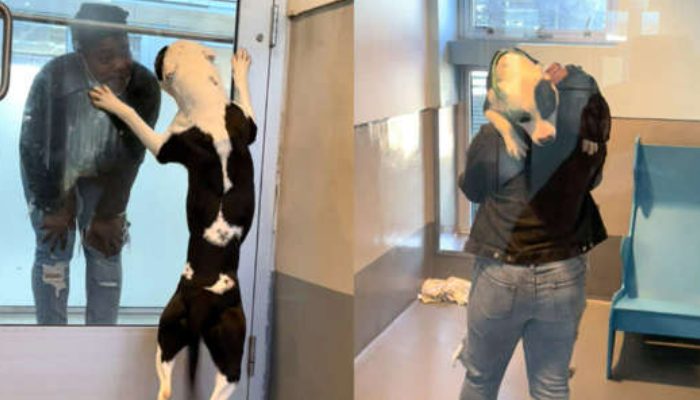 When a staff member arrived at work one morning, he saw this dog chained to a fence. When he was originally taken in by the shelter, the poor puppy was terrified. He didn’t appear to grasp what was going on. 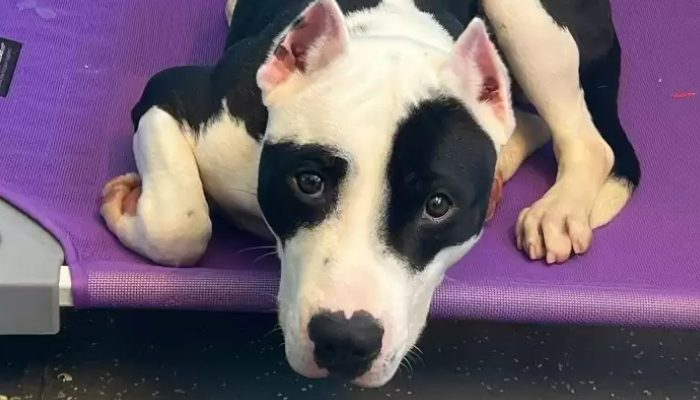 ‘He was quite afraid and would quietly growl when meeting new people,’ a volunteer remembers. ‘When he was given sweets and another baby spoke to him, he would stop.’ His response is understandable given that he was discovered tied to our fence.’ 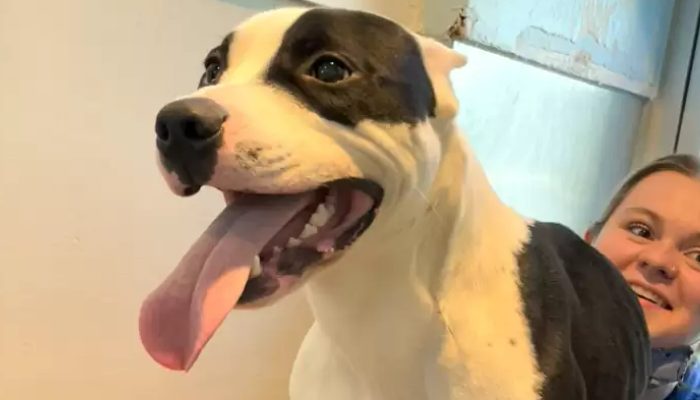 As time passed, the dog began to settle into his new life at the shelter. He’d been there two months, and the staff had been working hard to locate him the perfect new family. Then they discovered something much better — the family he’d lost. 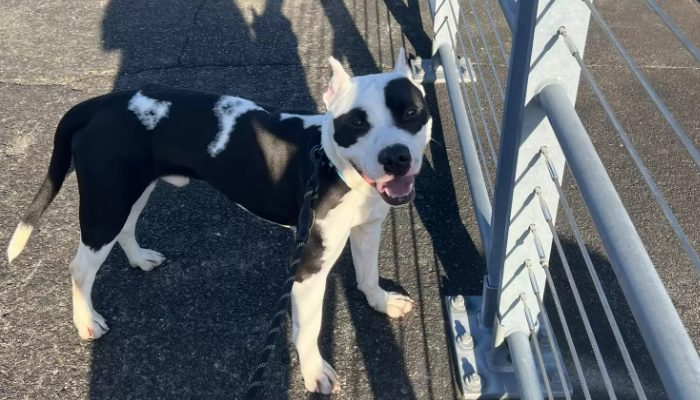 The shelter discovered the dog had a family that was hunting for him in March. He’d reportedly been kidnapped from them and landed up in the shelter. When they learned he’d been found, they were overjoyed.

The puppy sprang into his mother’s arms hug her as soon as he spotted her. There was no doubt in anyone’s mind that the dog had returned to his folks. Everyone was overjoyed that they had been able to assist in making the reunion possible.