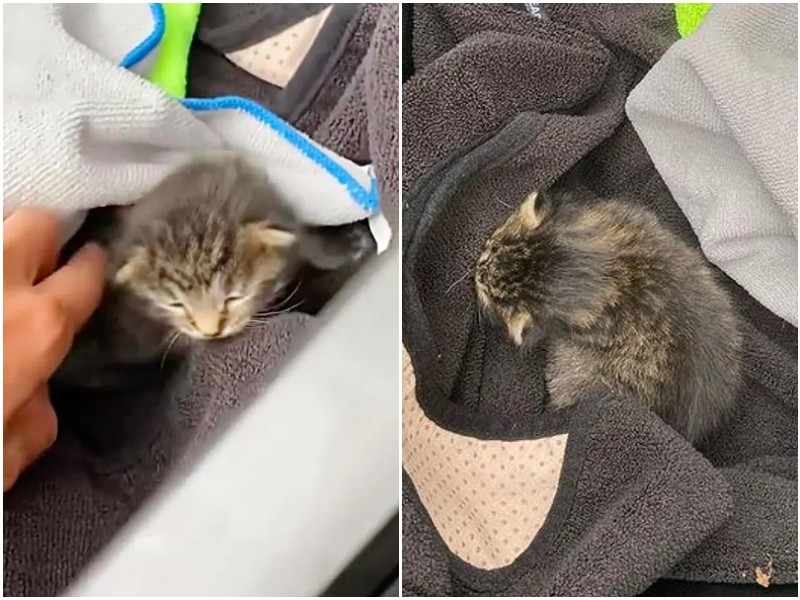 This weak kitten was found in the most random way during the filming of the television series. One of the stuntmen heard its squeak behind a pile of bricks, and could not leave the kitten alone. The kid was in a sad state – covered in fleas and weak. 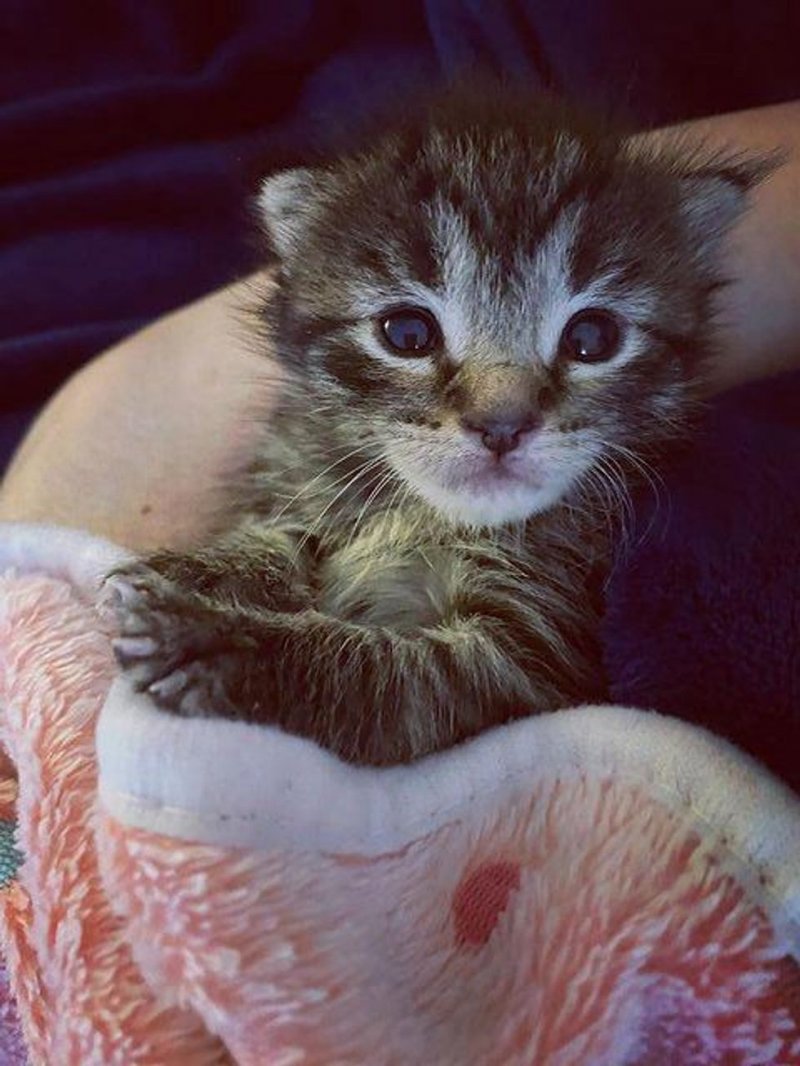 About a week ago, stuntman Jason Mello was working on the set of a television series in New York. Every time the guy climbed over the fence near the building for takes, he heard a strange cat squeak. He could not figure out where the meowing was coming from, and when he had free time, he went to check. 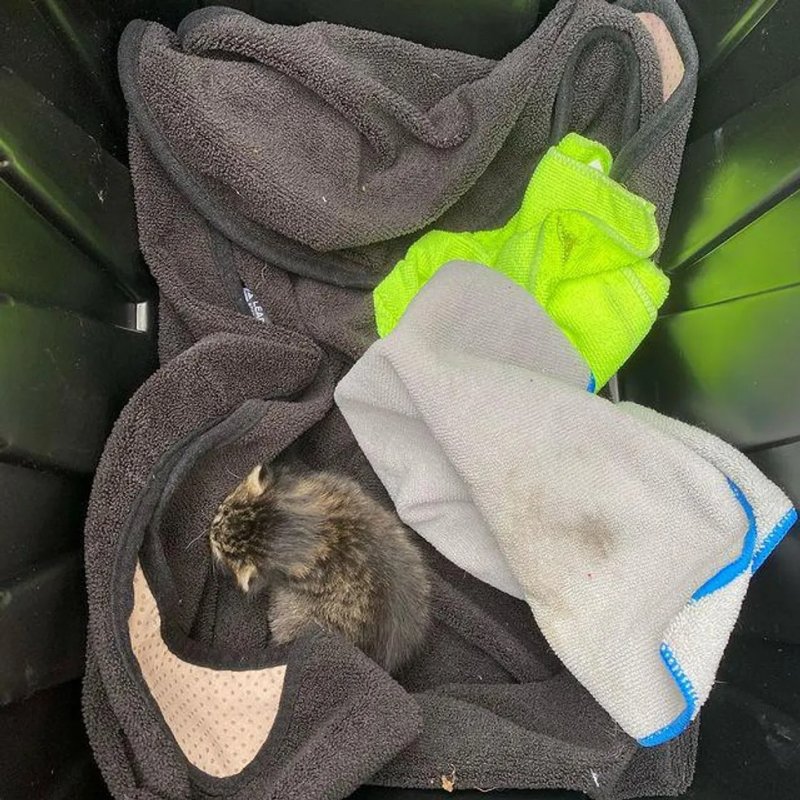 He climbed over the fence and noticed a kitten – it was lying behind a pile of bricks and was moving with difficulty. The guy was shocked by the terrible state of the baby, and could not leave it alone. He took it to the dressing room, where the baby was wrapped in blankets and offered food and water, but it could not eat. 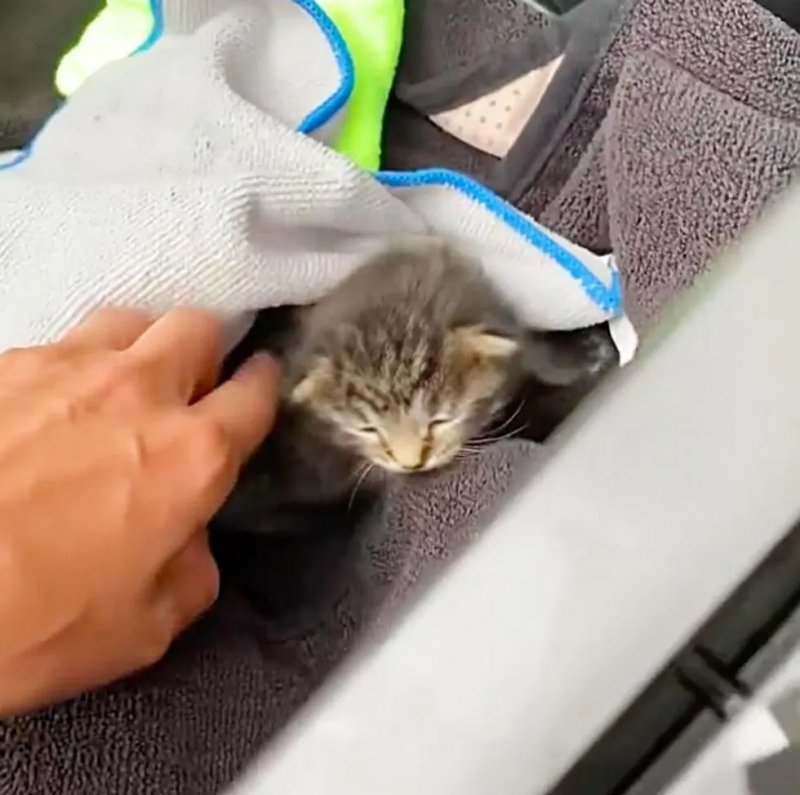 The kitten was very weak, and on the same day, the guy took it to the local shelter Little Wanderers NYC. There, the baby was immediately taken for temporary care and began to recover – it was dehydrated, and also, it was found to have a lot of fleas, and seriously underweight. 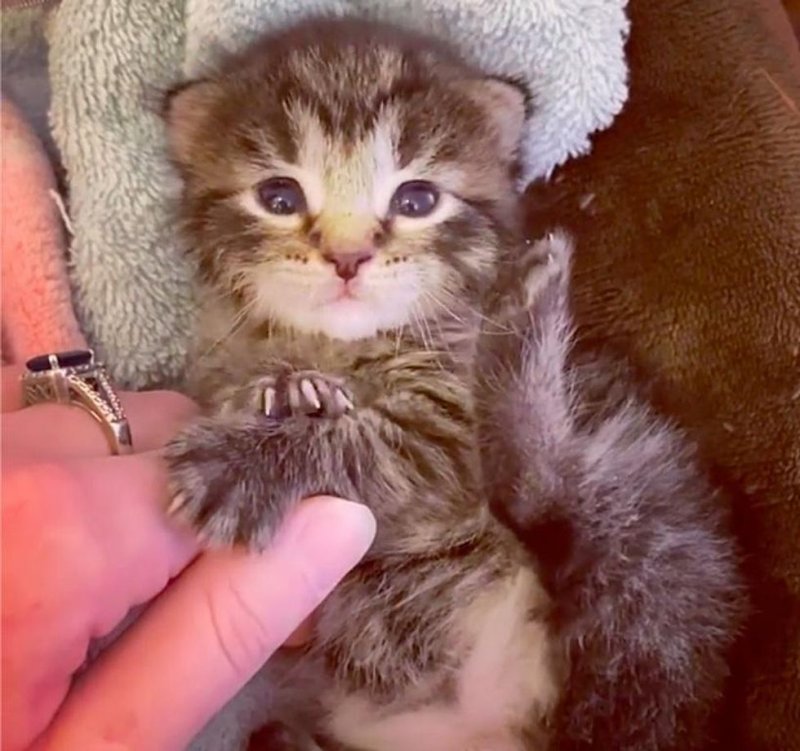 The kitten was given the nickname Sid, and they began to actively treat it – they gave it baths, gave it medicines and a dropper, and also fed it by the hour. After a few days, the kitten cheered up, began to gain weight, and became more active. 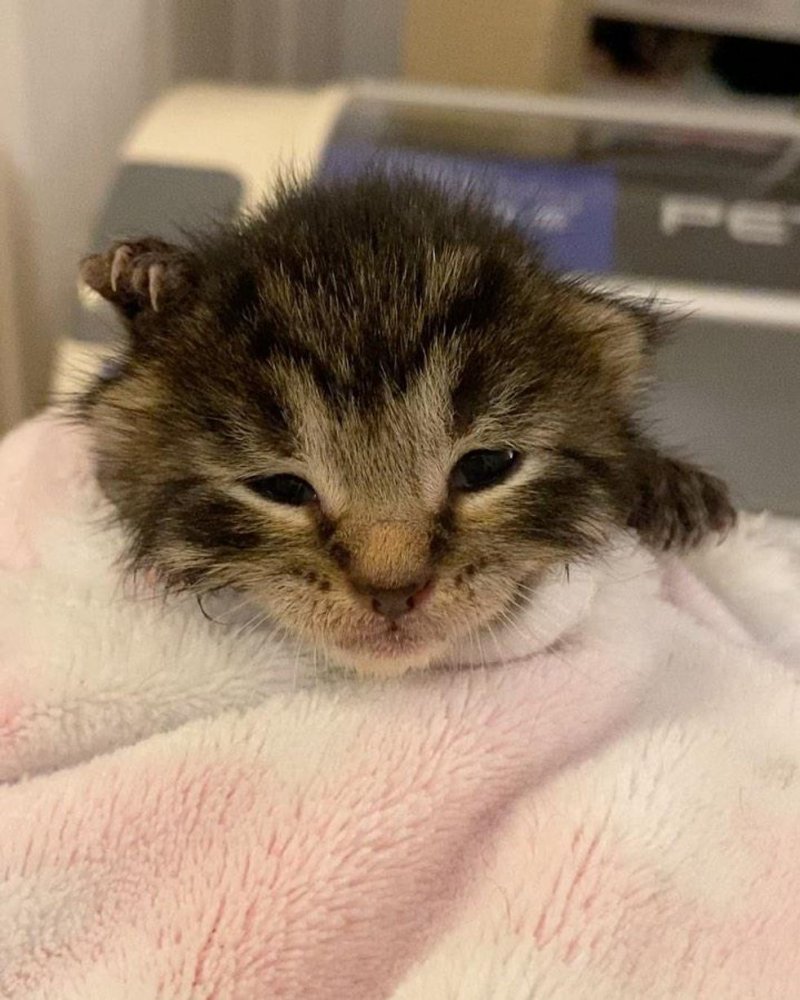 In just a week, Sid has made a lot of progress. It plays a lot, runs, asks for affection. It has even started to be taken care of by adult cats who live at the temporary care site with its guardians. This baby is bathed in love and care and is happy to thank everyone around for it. 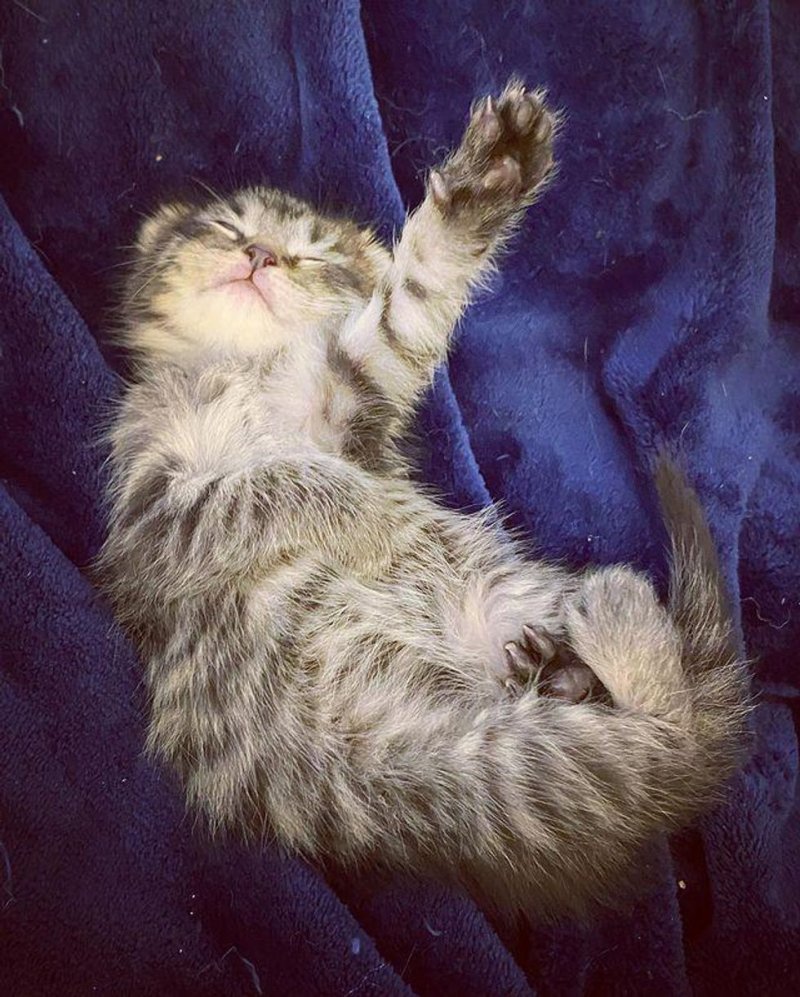