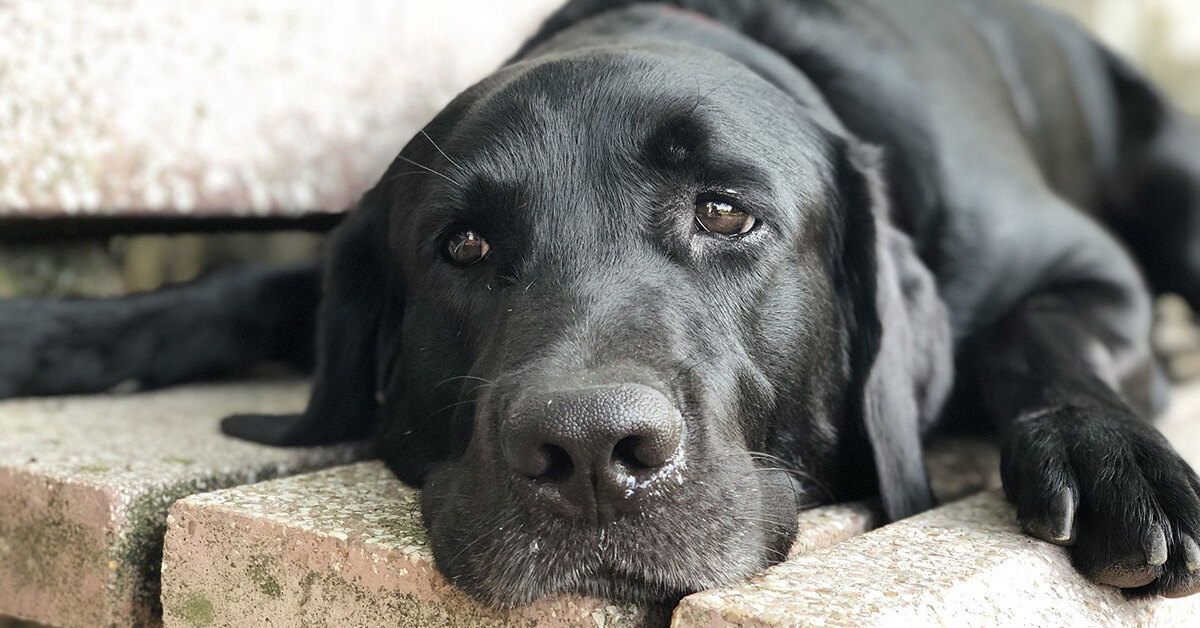 Madeline was found in the woods with other stray animals, and she didn’t look much like a dog. But today it is unrecognizable. See for yourself how the dog has changed, becoming happy!

Five-year-old Madeline was found in the woods in early October 2020. The mongrel was in a terrible condition and could hardly walk. Due to a skin infection, she completely lost her fur and was covered with itchy wounds. 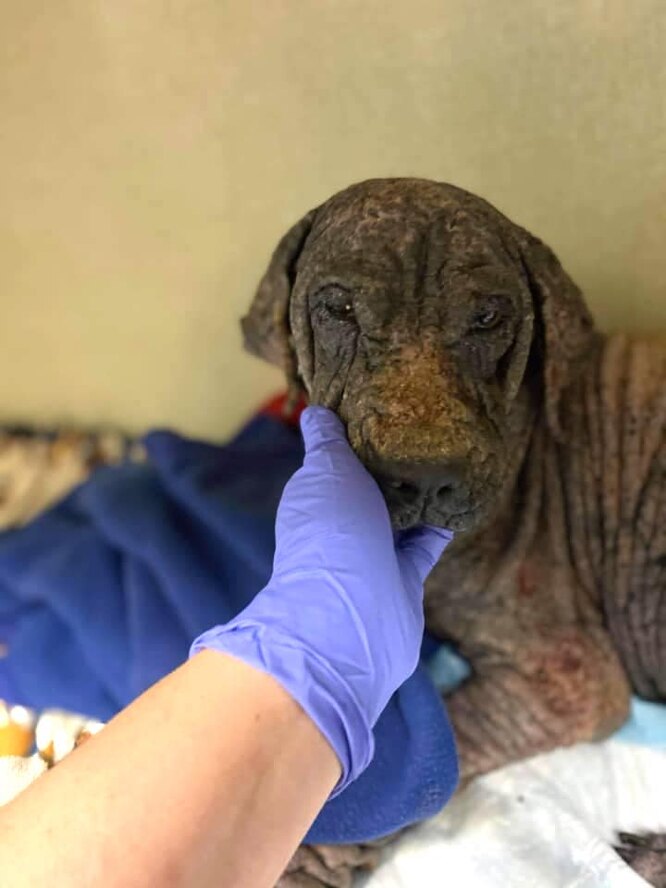 Volunteers of the non-profit organization ThisIsHouston, which helps animals, took the dog to a partner shelter. It was painful even to look at Madeline. Her whole body itched and burned, and her eyes were empty and detached. As if she didn’t want to live anymore. According to the staff of the shelter, this often happens when no one pays attention to the animal for a long time.

“All this baby has known in her life is pain and suffering. She was not needed by anyone for five years,” – this is how the volunteers described the ward. 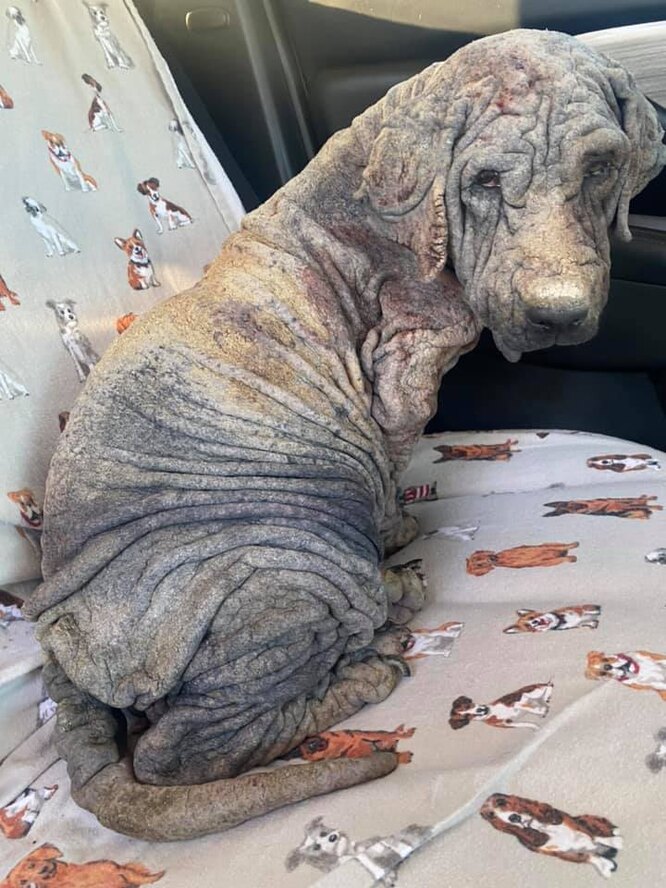 During the examination, Madeline revealed serious health problems: cardiomegaly, heartworms, hookworms, chronic dry eye syndrome and sarcoptosis. All this required intensive treatment and careful care. Fortunately, the dog got into good hands in time. And coming to the shelter, perhaps, was the best event in her sad life.

This Is Houston volunteers surrounded the new ward with attention, care and love. They tried to pamper her and show that she had something to fight for. To keep the dog warm, they put on a warm T-shirt. Rescuers regularly treated her wounds and gave her therapeutic baths.

Soon Madeline was found a temporary home where she could live in warmth and comfort. Affection and love have done their job – the mongrel has blossomed. She began to change both externally and internally. The fire appeared again in the once-extinguished eyes. And although it may take months before a full recovery, Madeline is no longer recognizable. 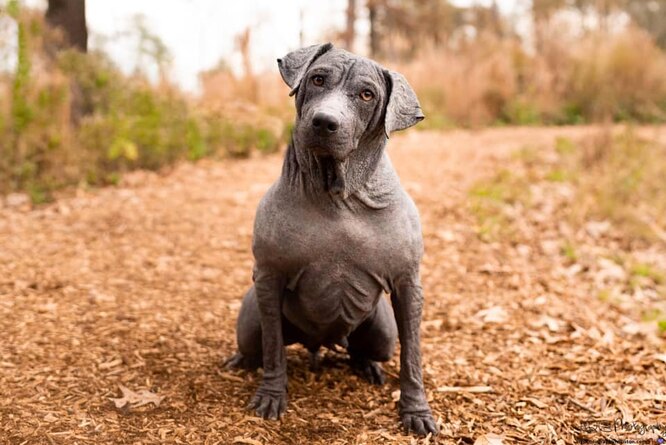 In the last post telling about the dog’s life, volunteers showed photos of the mongrel enjoying a sound sleep on soft blankets from the family who took her for overexposure. The temporary owners describe her as a very friendly dog who craves companionship and attention. But she also likes to lie on the couch a lot. 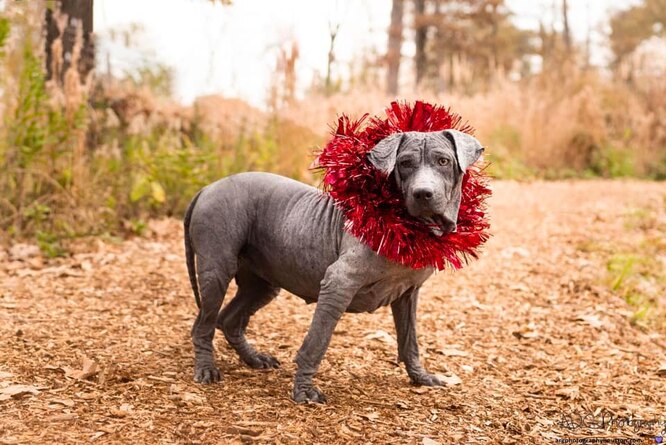