We are used to wild animals being able to take care of themselves. However, because of their activities, people often endanger animals.

So, a lynx living in the forests near Vilnius fell into a steel trap set by poachers. She couldn’t get out on her own. On the contrary, every movement only tightened the noose around her neck. With such a collar, the animal would not have lived long. 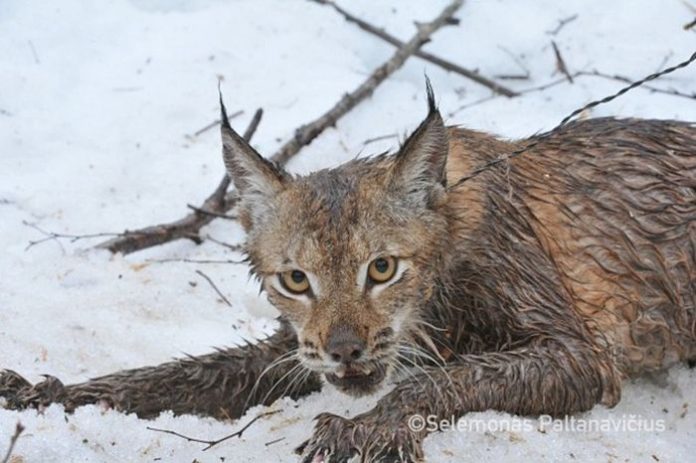 Residents of a neighboring village found out about a lynx in trouble. They decided to free the wildcat. When the beast saw people approaching, she thought she was in danger. Therefore, the lynx began to show signs of aggression. Despite the fact that she was exhausted, the wildcat was ready to rush into battle. 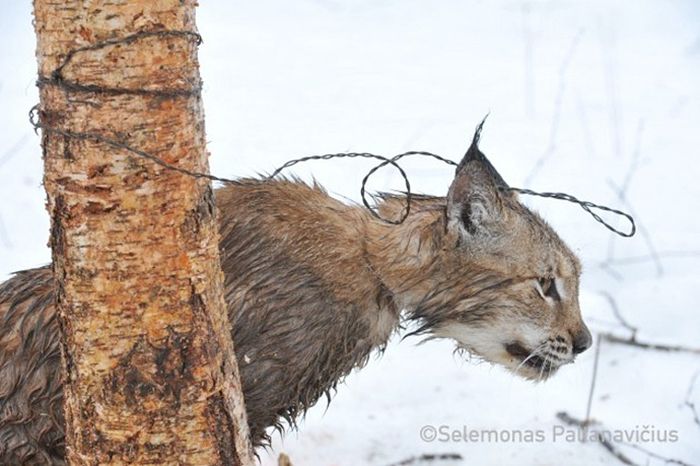 The trap was strong and flexible. It had to be cut off with axes. Then, while some men were pressing the animal to the ground with their slingshots, others were removing the trap from the neck. 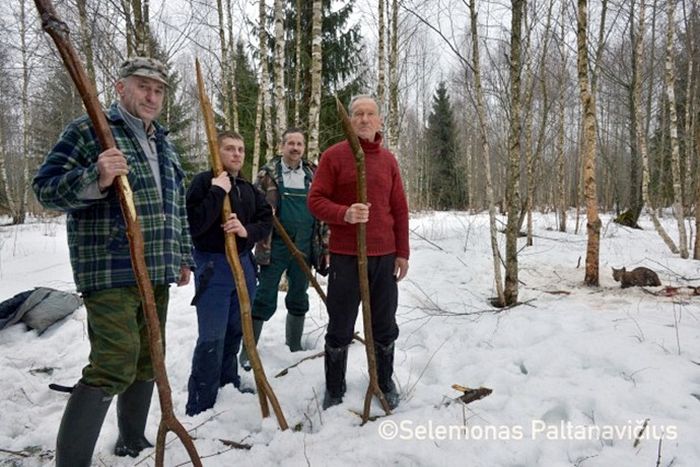 The animal turned out to be so strong is the fact that only five adult men were able to pin it to the ground. 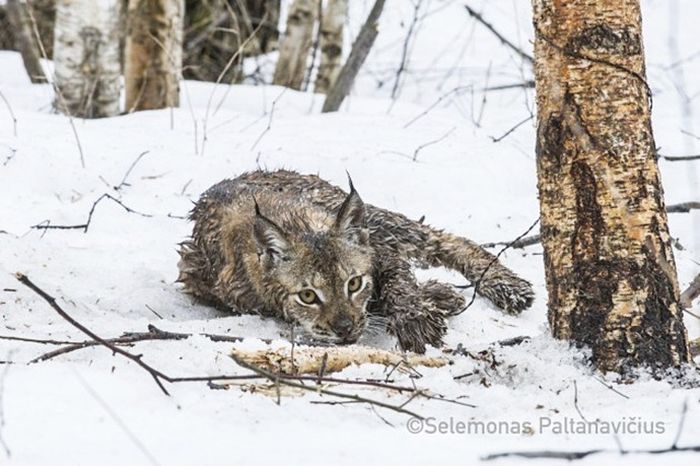 Twenty minutes later, the beast was free. But for another ten minutes the lynx just lay exhausted on the ground. Gathering her strength, she got up on all fours and silently left the ill-fated place.