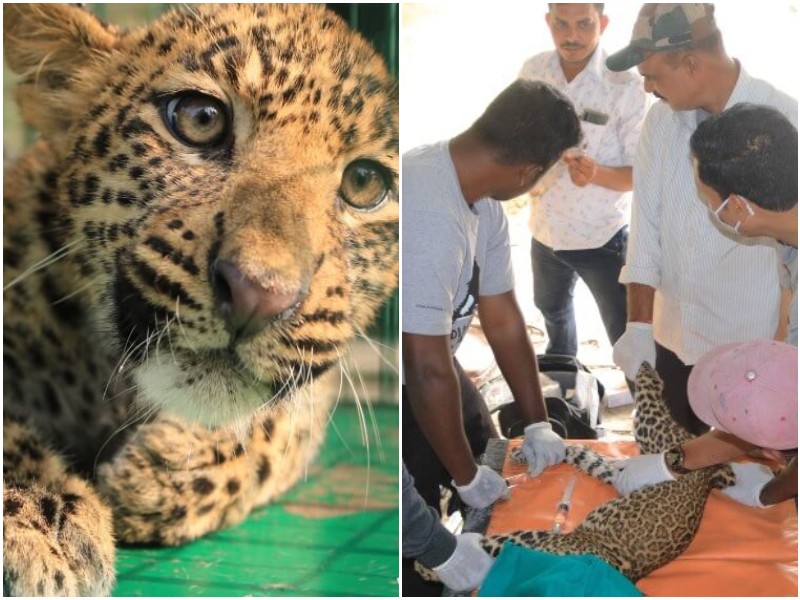 People in an Indian village spotted a baby leopard in the vicinity – it was very weak and crawling through the grass almost without strength. The people feared the mother would come back for the cub, but they couldn’t help it.

Villagers in the Indian state of Maharashtra heard the faint squeak of this cub in the neighbourhood. The weak leopard cub could barely move without strength, and was on the verge of death. Though the people feared its mother might come for it, they got close and called for rescuers. 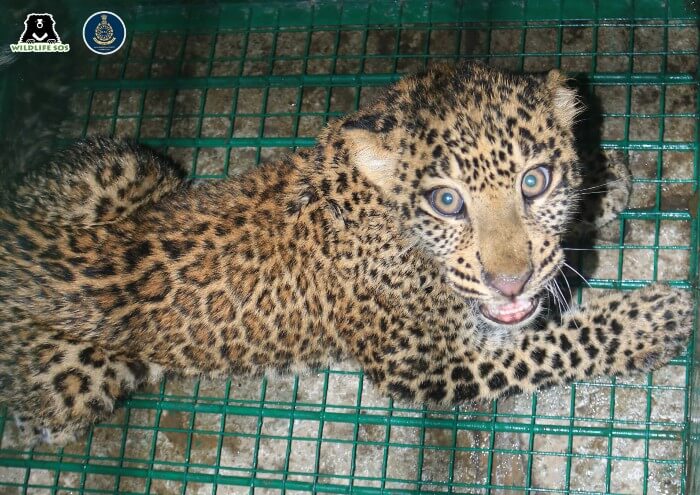 The rescue team from Wildlife SOS quickly arrived on the scene and took the baby to a rescue centre. The 4-month-old cub needed urgent medical attention. It was found to have an infection that was literally taking its life and taking all its strength. 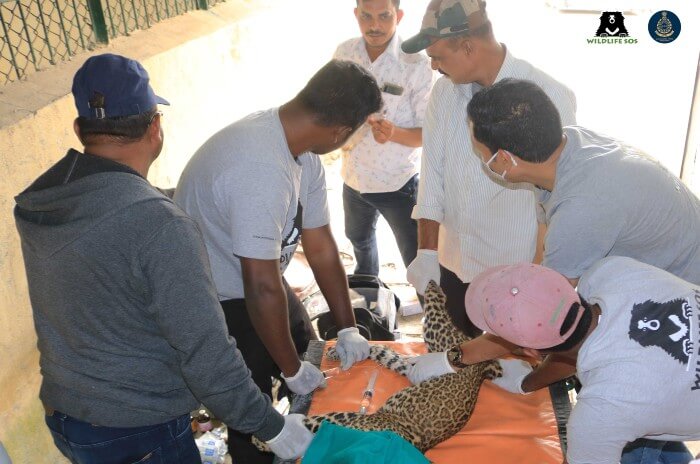 After intensive treatment and antibiotic therapy, the cub recovered, but remained under observation. Fortunately, after a few days of sensitive care and treatment, its condition had completely returned to normal. The villagers told rescuers that they had seen its mother more than once near the village, waiting and looking out for the cub. 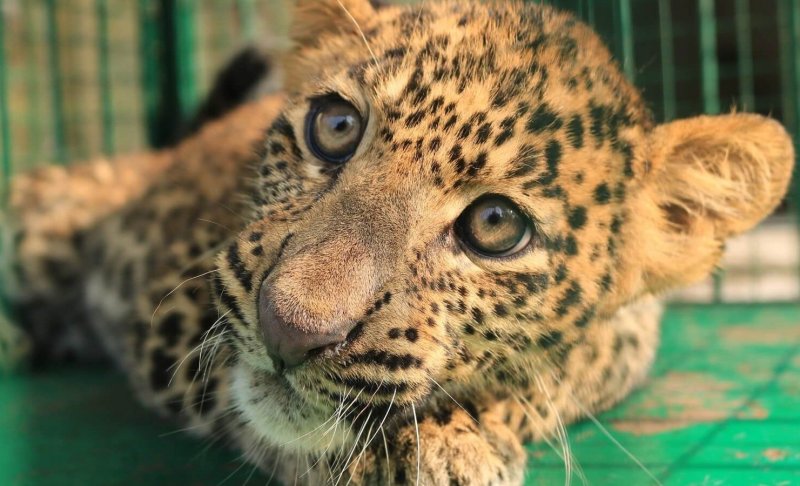 Soon it was time to go back into the wild, and the little leopard cub was taken in a cage to the place near where it was found. In the forest, it was released from its cage and the cub was reunited with its mother. 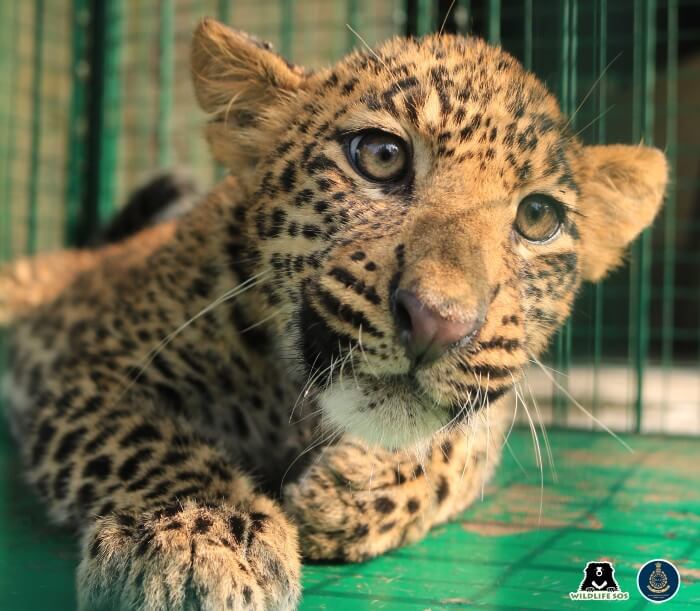 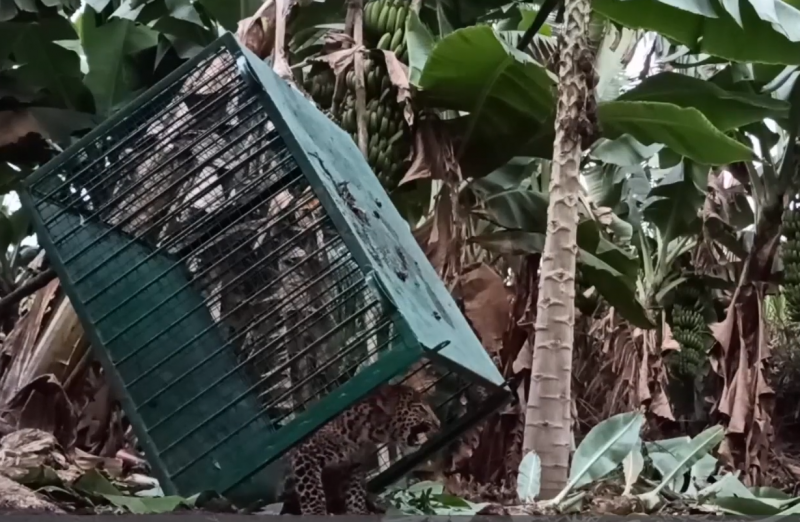