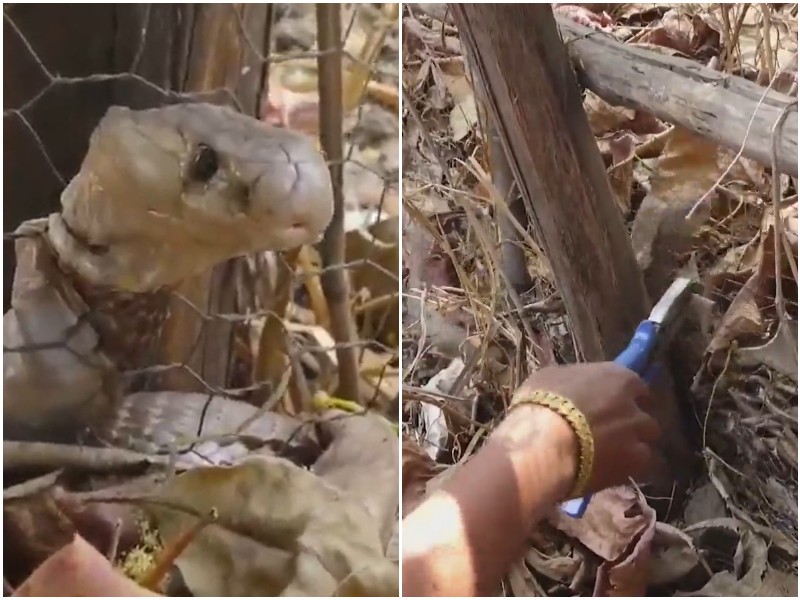 Villagers in India noticed a snake that got stuck in a fence and could not get out on its own. The poor animal struggled and tried to get out, but it couldn’t, so people immediately decided not to pass by.

Residents of an Indian village noticed a snake that got into trouble near a residential area. The cobra got stuck in an iron mesh fence, and could not get out on its own. Residents could not leave the poor thing and decided to help it. 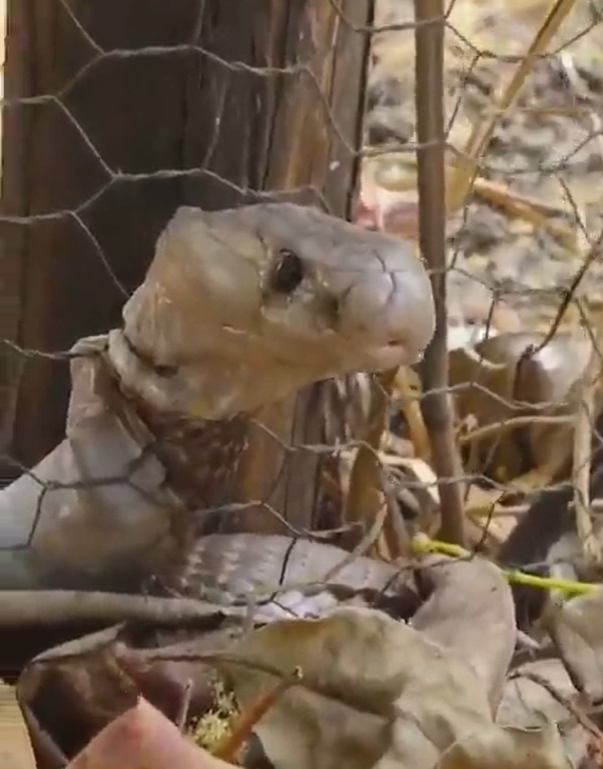 People contacted snake experts, and they immediately went to the place with everything necessary for rescue. First, they freed the snake with pliers. It was not an easy process because the snake instinctively defended itself and tried to bite the rescuers. 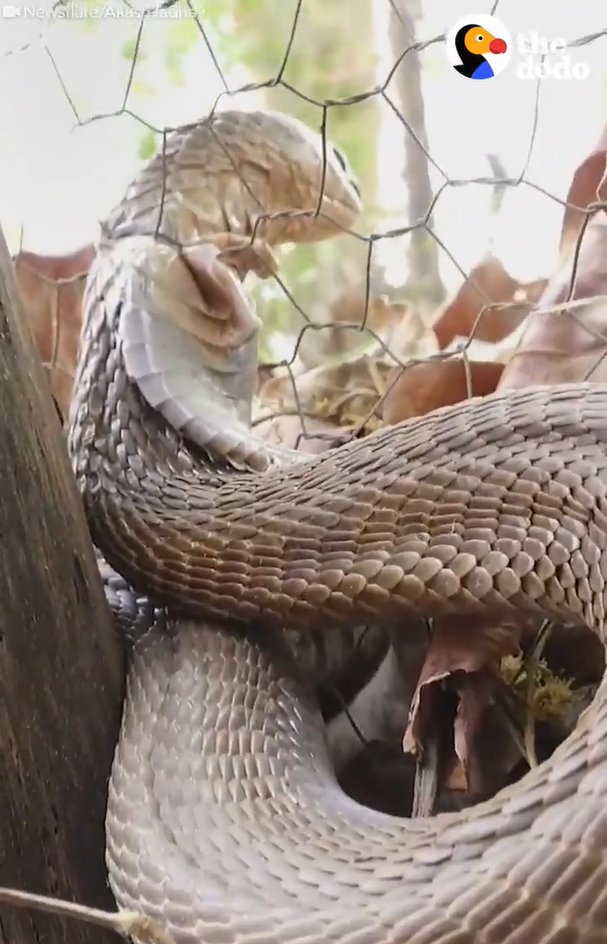 However, they still managed to free the snake, and then transfer it to a special bag with a hook. At that moment, the villagers had already gathered around, looking at the snake and rejoicing that it had been saved. After that, the snake was taken away from the village and released into the wild. 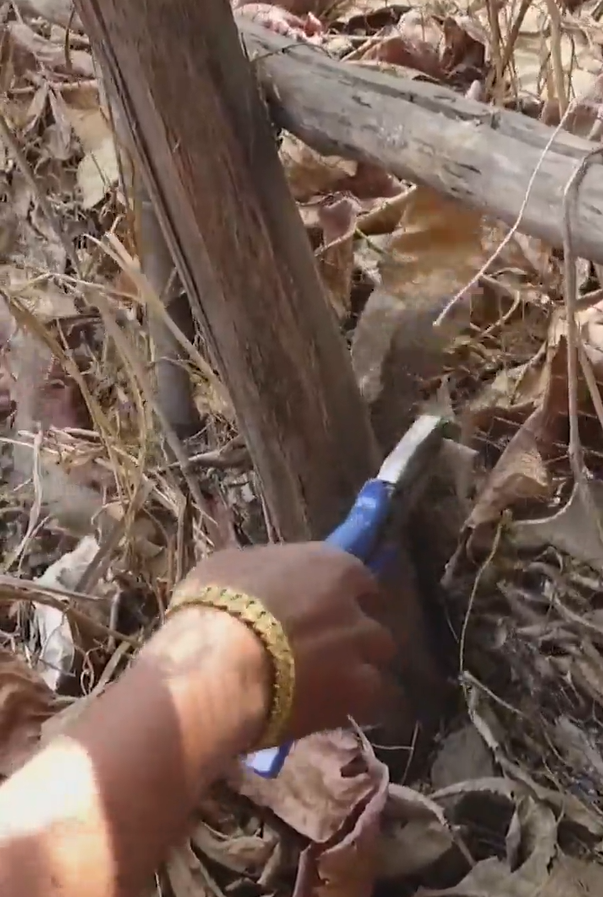 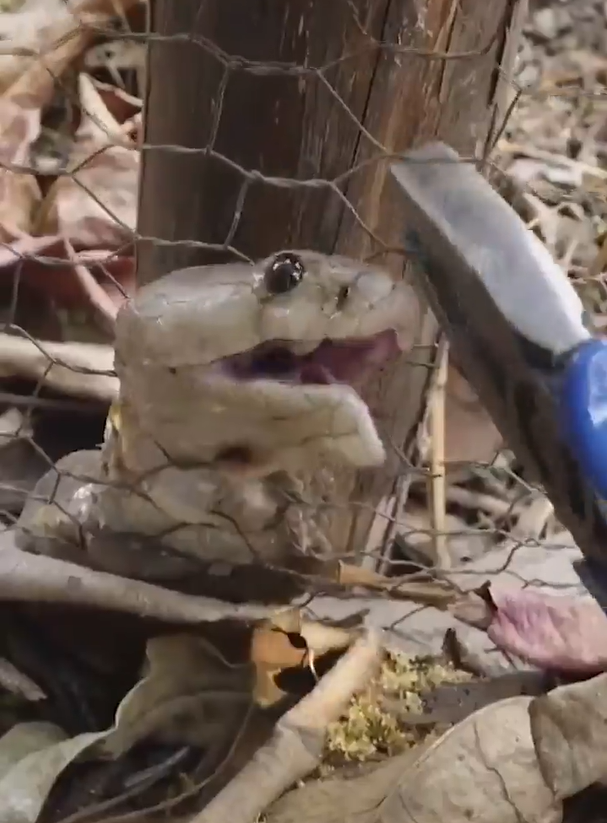 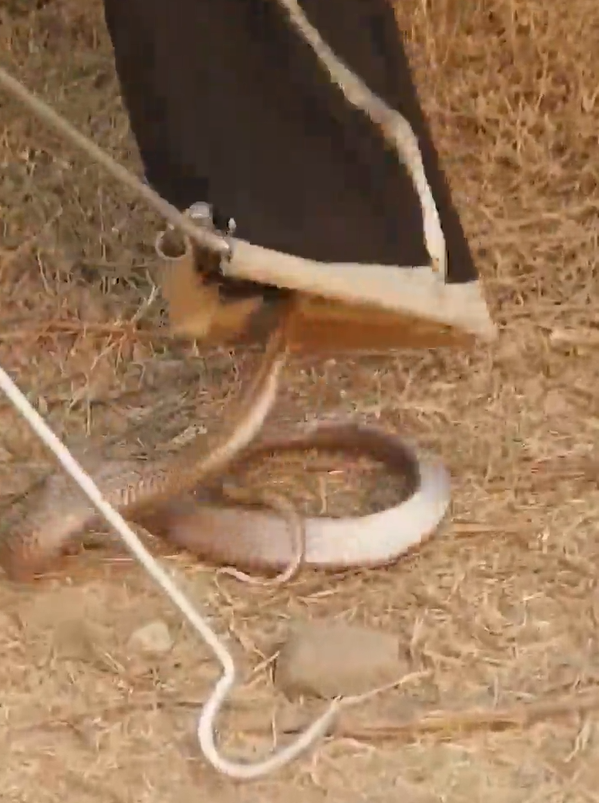