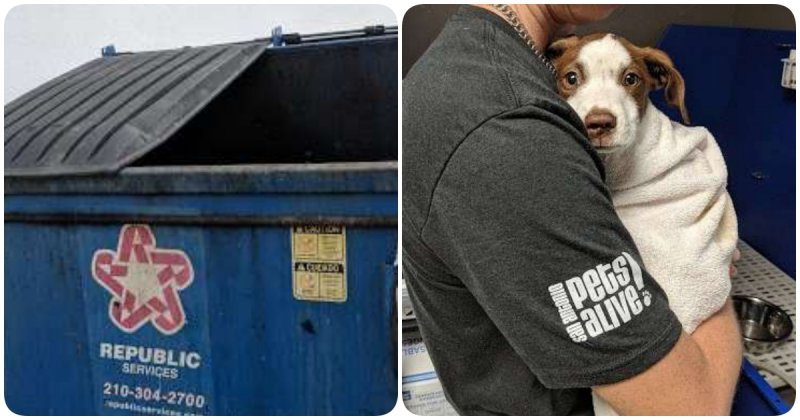 When you read stories like that, a lump goes down your throat. It’s a good thing they have a happy ending! 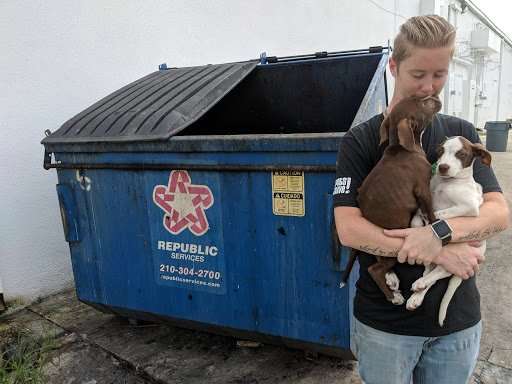 Two 3-month-old puppies were found in a rubbish bin. The staff at San Antonio Pets Alive! sent a volunteer to the site to take care of the babies. The guy opened the lid of the bin and saw the skinny and fearful puppies there. They had been neglected by their past owners! 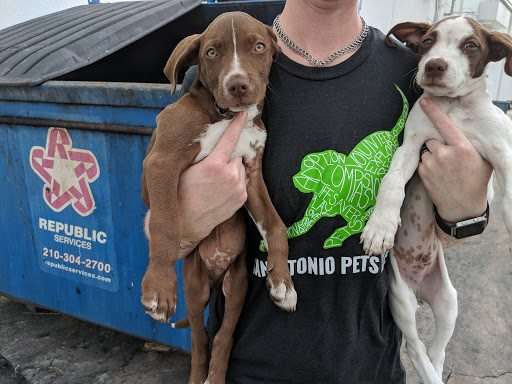 The puppies were very thin and also covered in fleas and other infections. At the San Antonio Assistance Centre they were washed and fed. They were so hungry that they pounced on the food with an incredible appetite. The babies are still too young to cope with the pile of sores, but the doctors are hopeful that the pups will pull through. 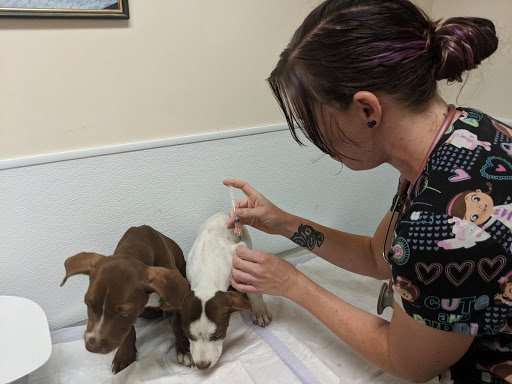 The puppies were named Crockett and Bowie. Bowie covered his brother with his body the whole time, trying to protect him. The staff reveled in such a strong bond. At the clinic, they felt safe. It turned out that Crockett had parvovirus, a contagious disease that affects puppies if they are not vaccinated in time. The puppies had to be separated. 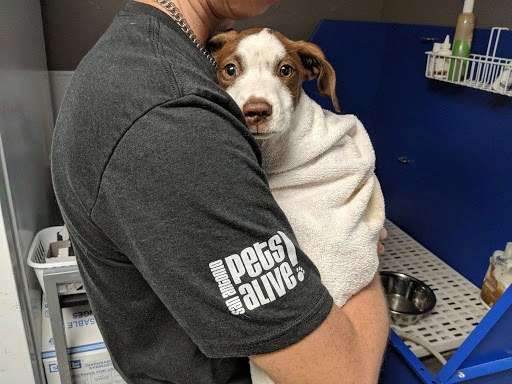 The little brothers are now being treated with medication that should work. They have become active and playful. Crockett is trying to get the attention of the shelter staff, being in a separate cage without his brother, he wants love! As soon as the puppies get well, volunteers will find new families for them:)