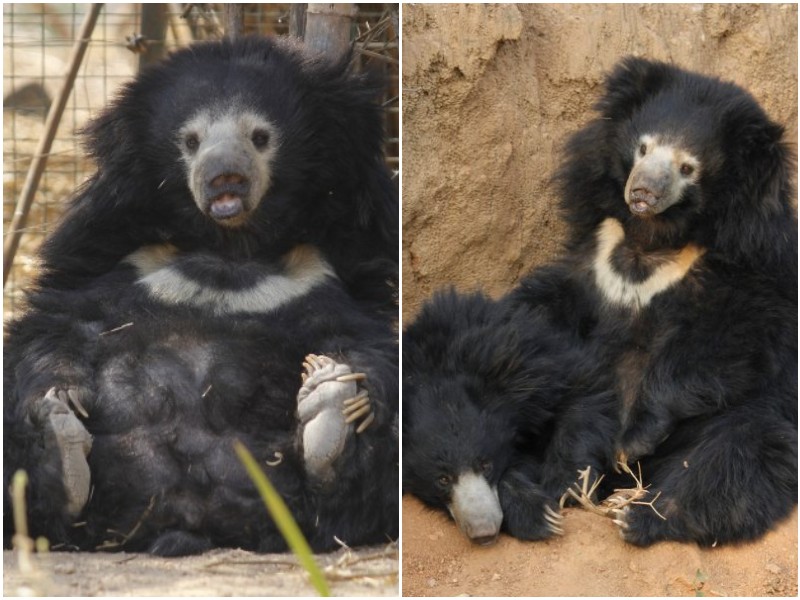 Sometimes a hard fate falls on a lot of animals, and they were fortunate if kind people met them on their way. Two she-bears from India were saved from trouble and have become friends, they were able to go through all the difficulties.

Two female bears from India were saved from trouble – adult Savita and little Meenakshi survived a lot. Savita was saved from the hands of an irresponsible owner who earned money by training a bear and exposing her to the amusement of the public. The orphaned Meenakshi was rescued in time when she was left all alone. 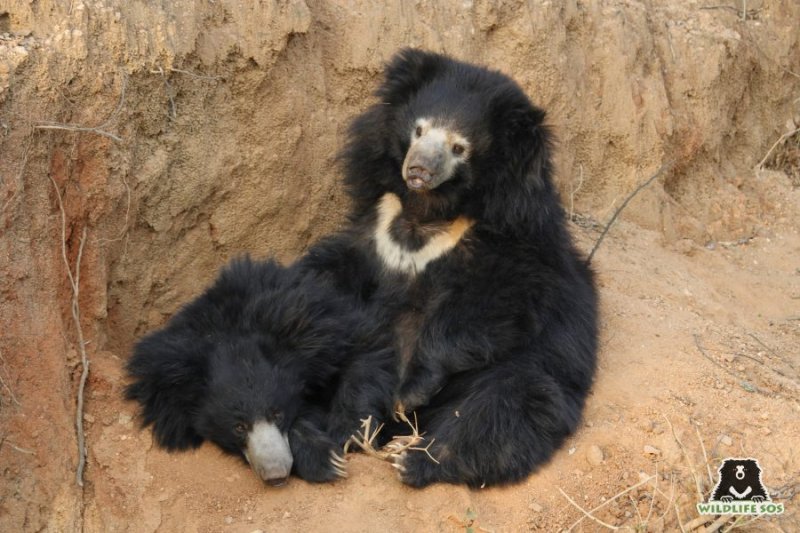 The Wildlife SOS team organised treatment for the bears and, when they recovered, handed them over to the sanctuary. There, the animals began a new life – they were always cared for and fed, and played for hours in the spacious enclosures. 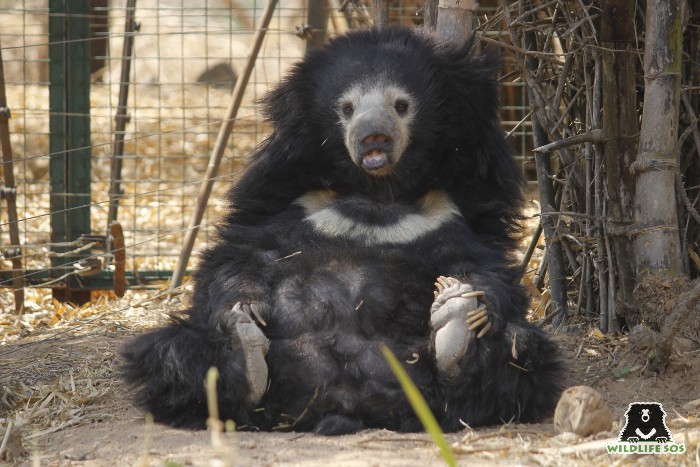 During the rescue process, a very strong bond has emerged between these bears. Savita, feeling that little Meenakshi needed support, took her under her care. She replaced the little bear with her mother, whom she missed so much. The bears were very close while they were being treated, and later the keepers decided to put them in one aviary.

Now the she-bears enjoy every day of a new life and are very grateful to the people who gave it to them. They spend hours playing, hugging, making friends with the zoo staff, and fooling around. Thank you kind people for saving these beauties! 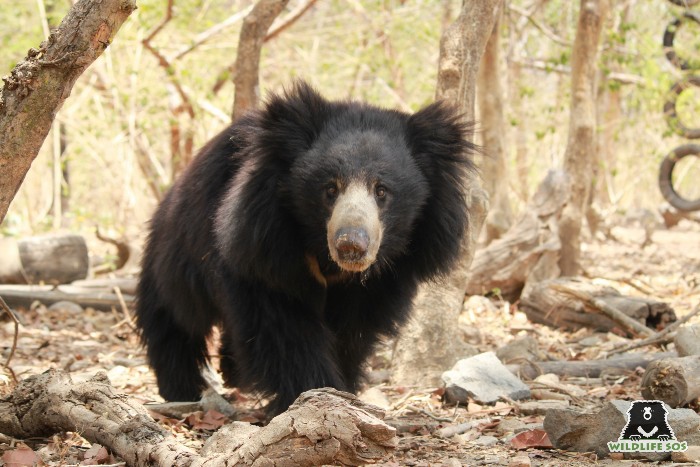