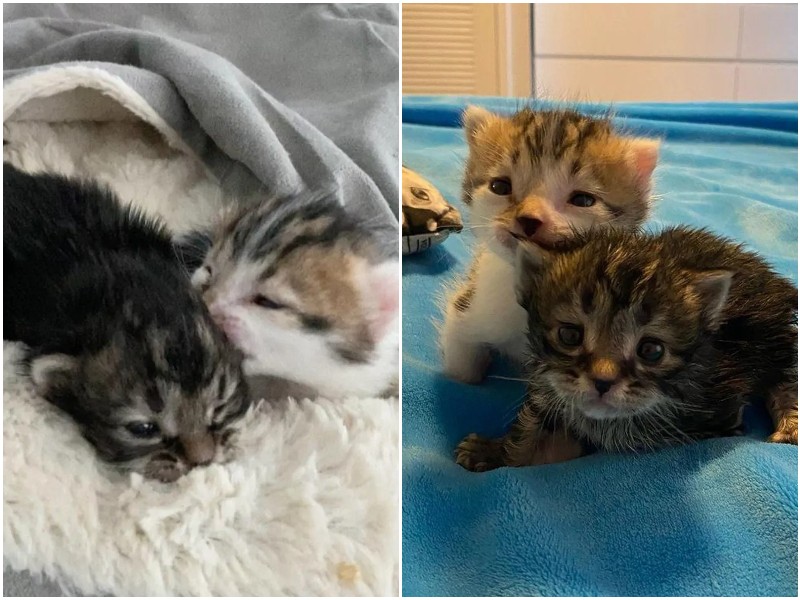 These two fuzzies were not even a few days old when they were found on the street. Mom and the other kittens were not around, and the kids snuggled up to each other to keep warm. 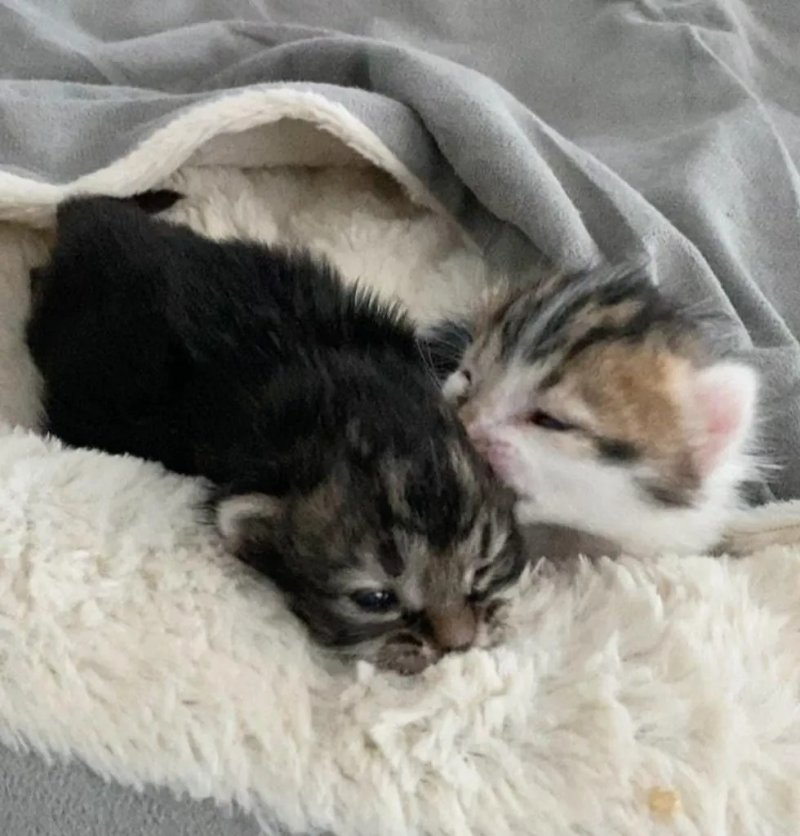 Two tiny kittens were picked up on the street in Washington, USA. They were only a few days old, and the babies were very weak, fragile, and thin. Their mother cat and other kittens were not around, and they snuggled up to each other. People brought the babies to a local shelter. 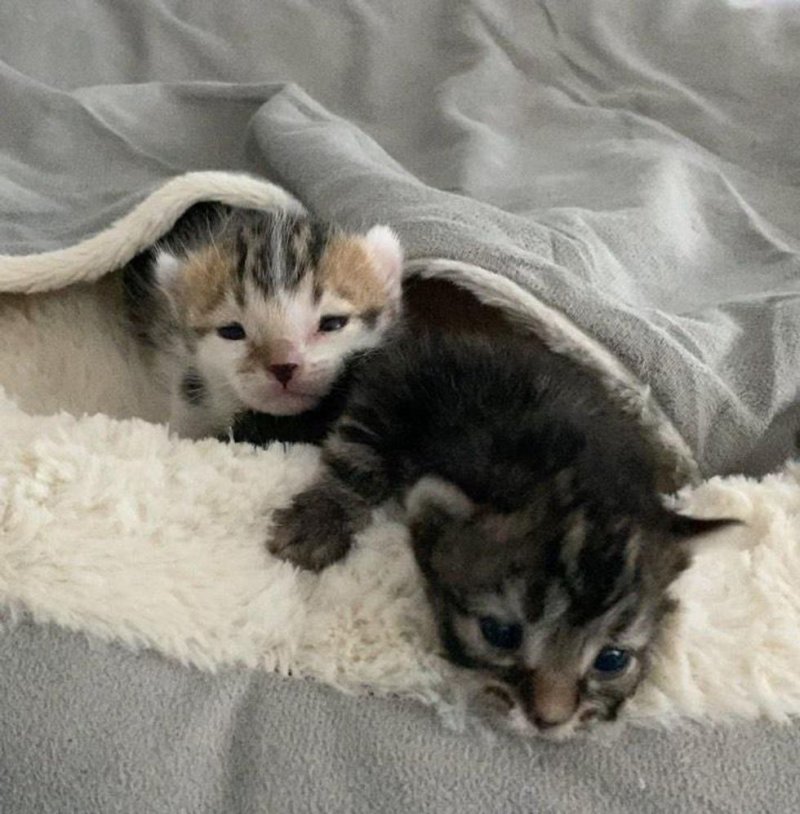 It turned out to be a brother and sister who received the nicknames Poki and Appa. The kids were immediately taken to a place of temporary care to restore their health. Despite their condition, the kittens continued to take care of each other and were also very curious. 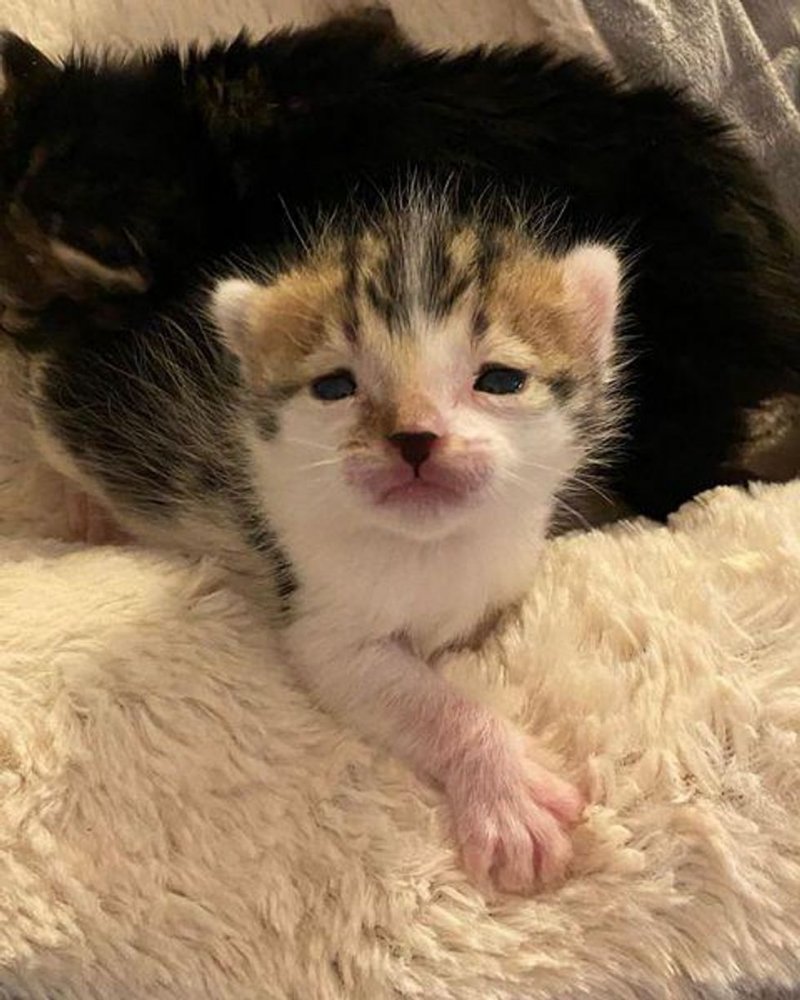 The kittens have problems with the mobility of their hind legs, but according to doctors, this should recover over time. The guardian fed the kittens through a tube, did physical therapy, and kept them in a special incubator. But soon the kids began to get better and became stronger every day. 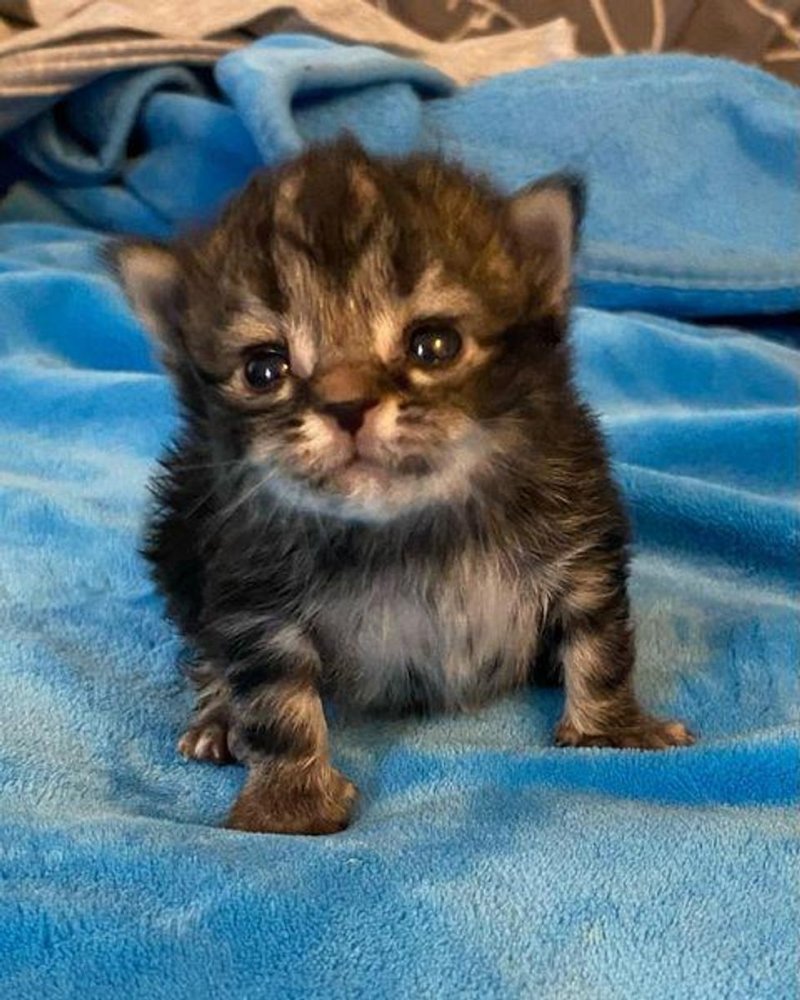 Thanks to the care of their guardian, their condition has stabilized. Brother and sister began to move more actively, and even play with each other – which was already a significant achievement! 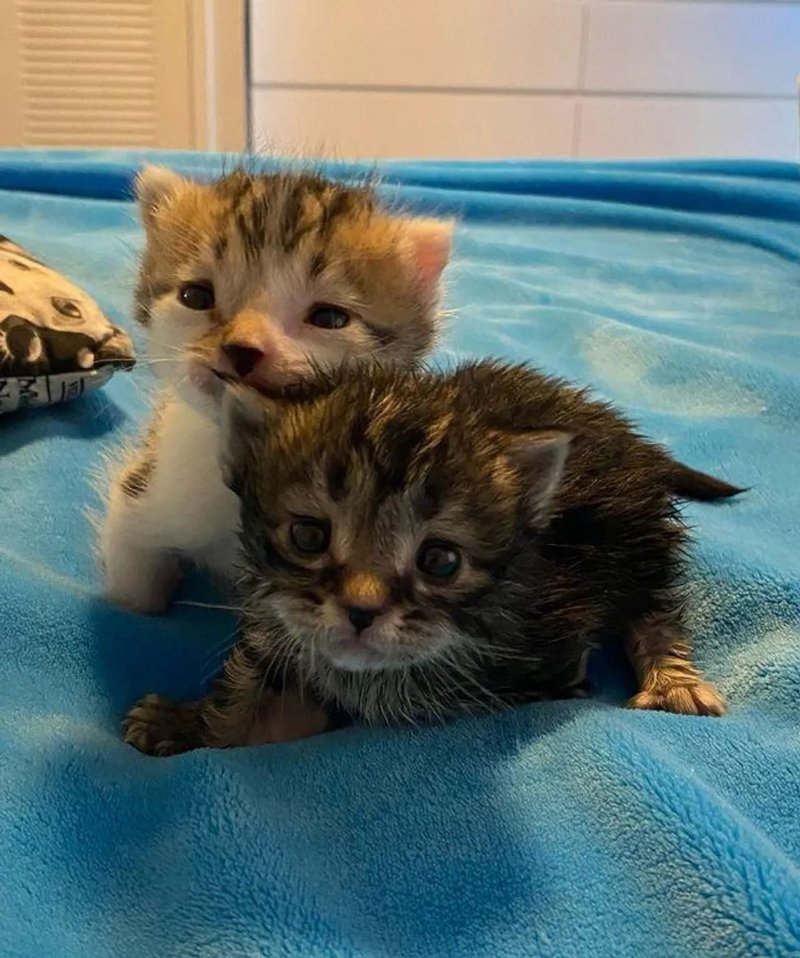 At the age of six weeks, the kittens completely recovered, and already calmly ran around the house, climbed on their scratching posts, and played. Brother and sister are still close to each other, and they do everything together. When they finally grow up, they will find permanent owners for them. 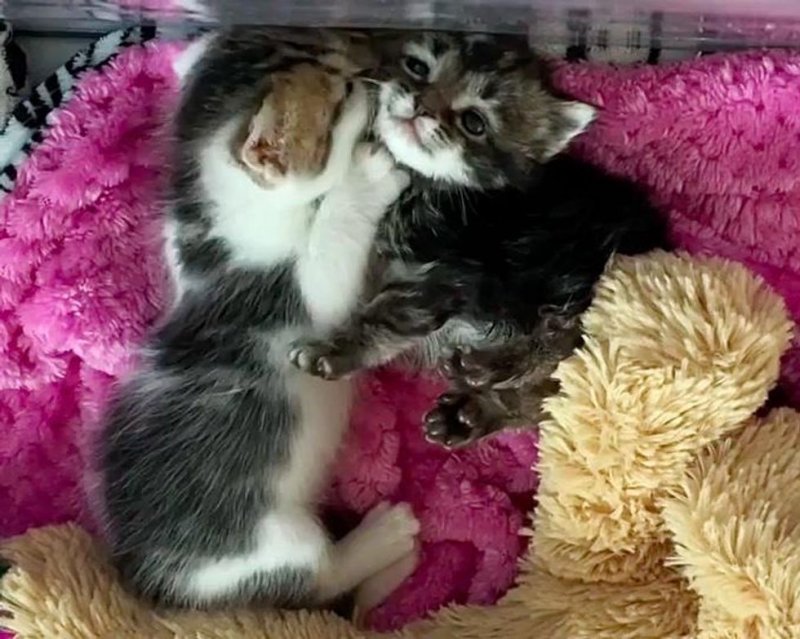 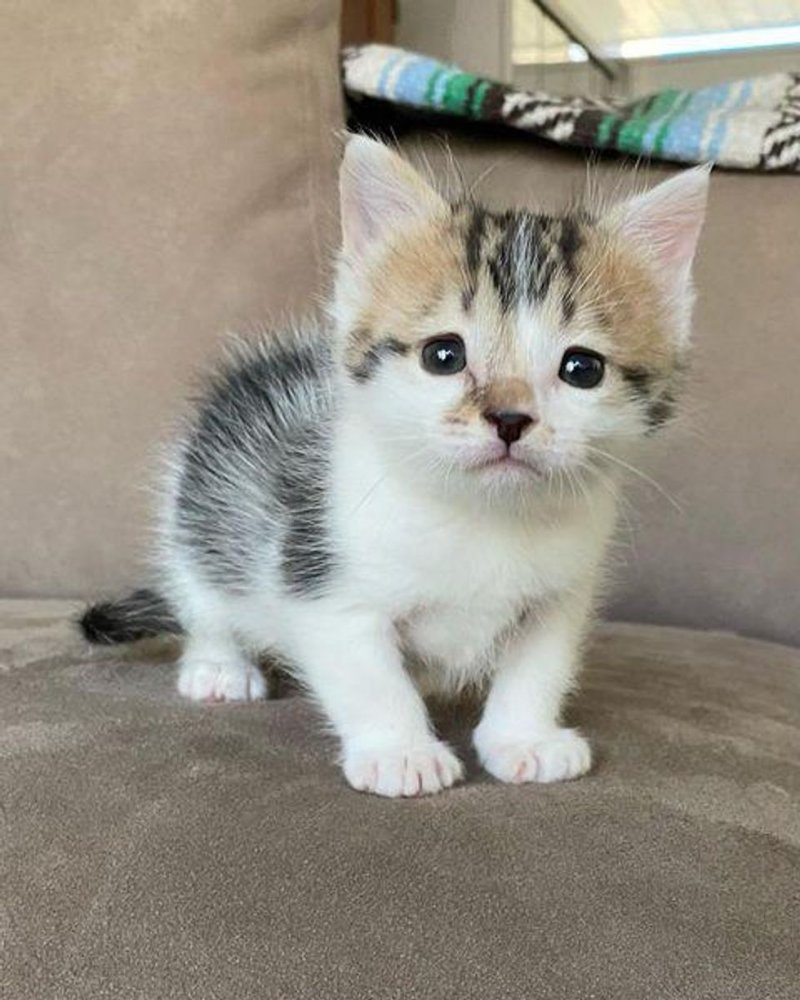 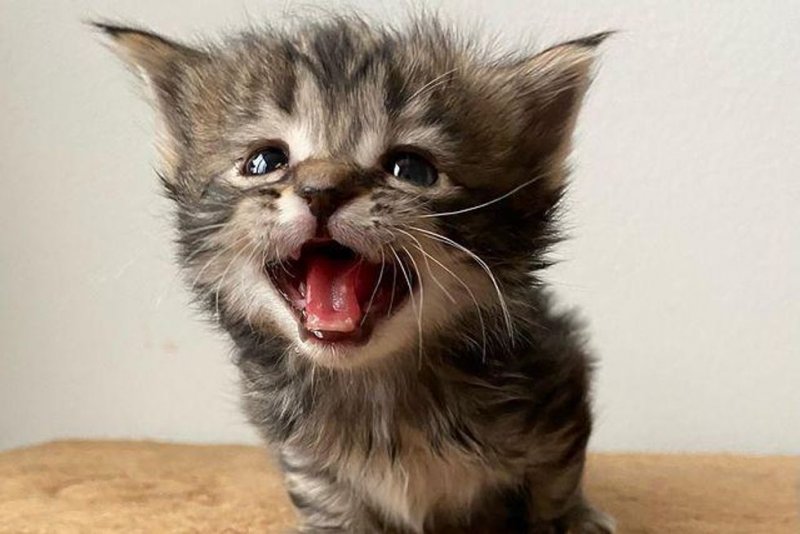