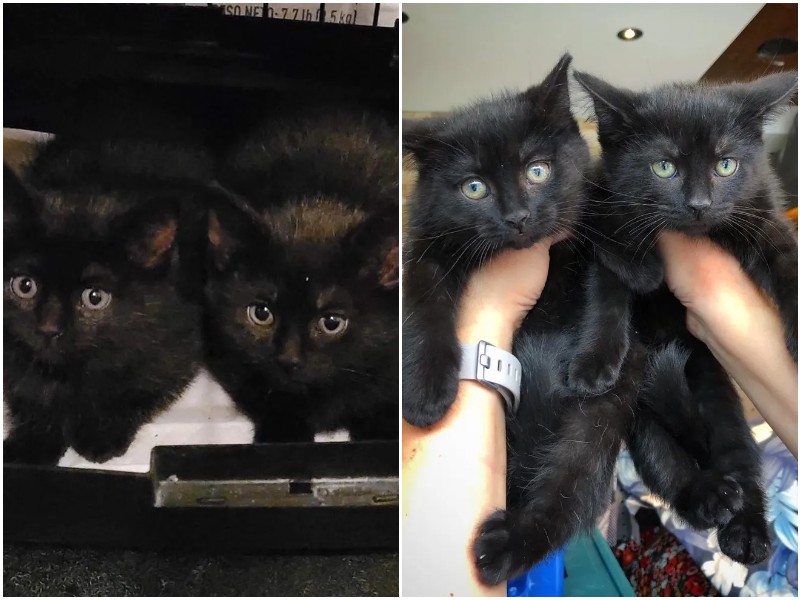 People saw two kittens who looked like two peas in a pod in their garden. The shy, skinny little ones ran in there looking for food, and always kept close to each other. 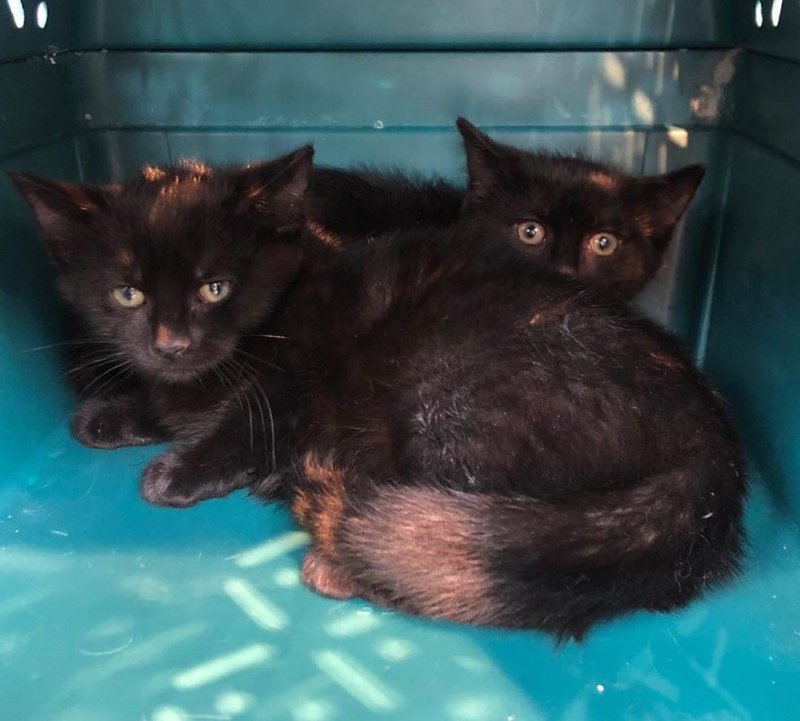 A couple of small kittens wandered into a family’s garden in Montreal, Canada. The thin kittens looked like two peas in a pod and came into the yard to find food. They were only a few weeks old, but they were motherless and constantly snuggled up to each other. 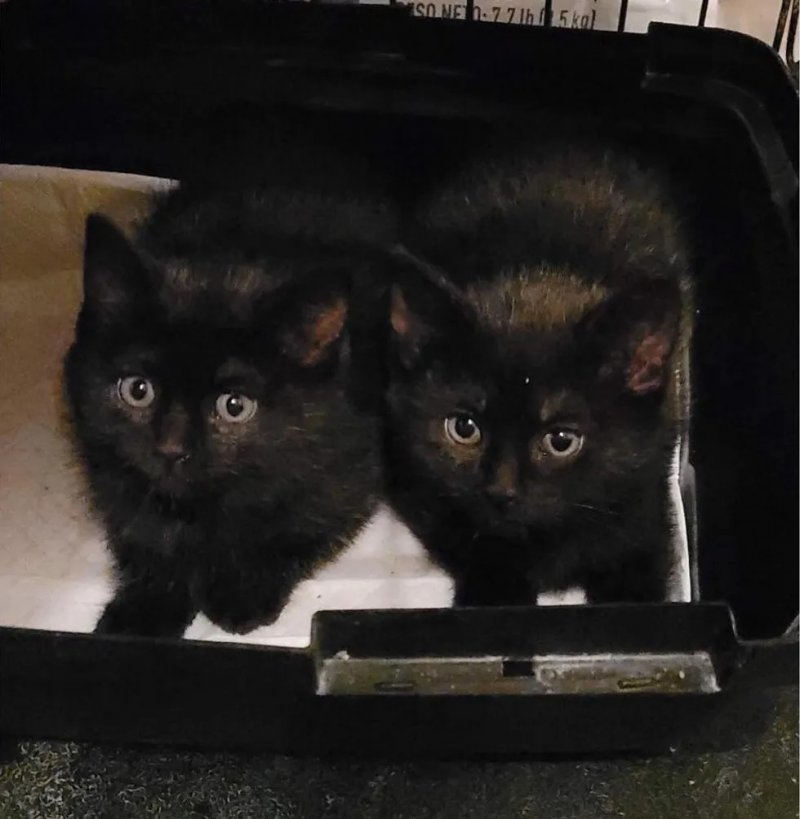 The family spotted the kittens in their garden and immediately reported them to local rescuers at the Chatons Orphelins shelter. The staff picked up the kittens the same day and took them to their rescue center. 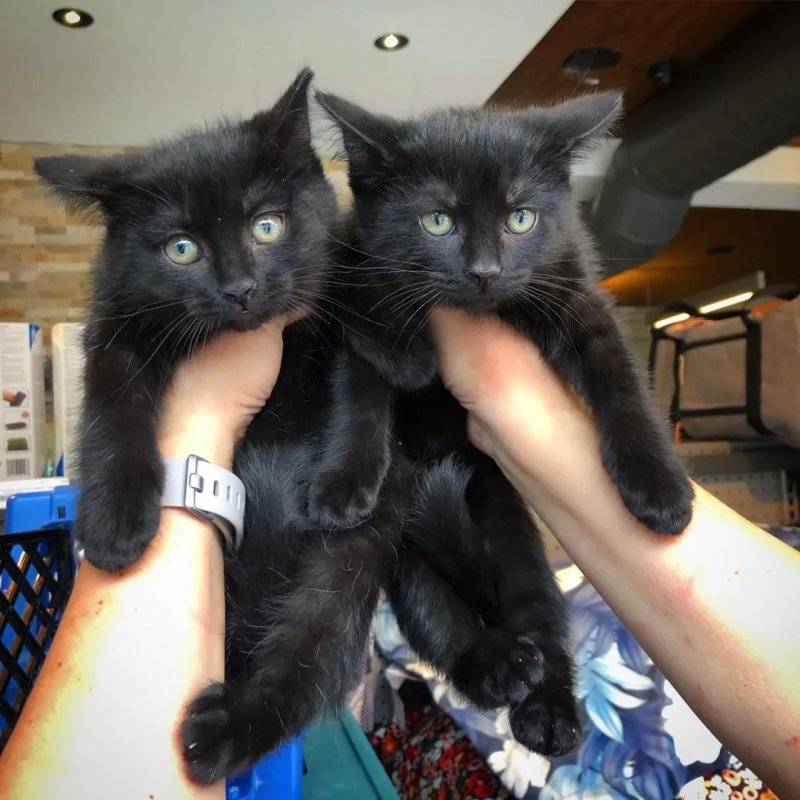 They turned out to be two little sisters. They were nicknamed Stella and Ally, but they were almost indistinguishable. Except that Ally is a little smaller than her sister and always hides behind her if she is afraid of something. 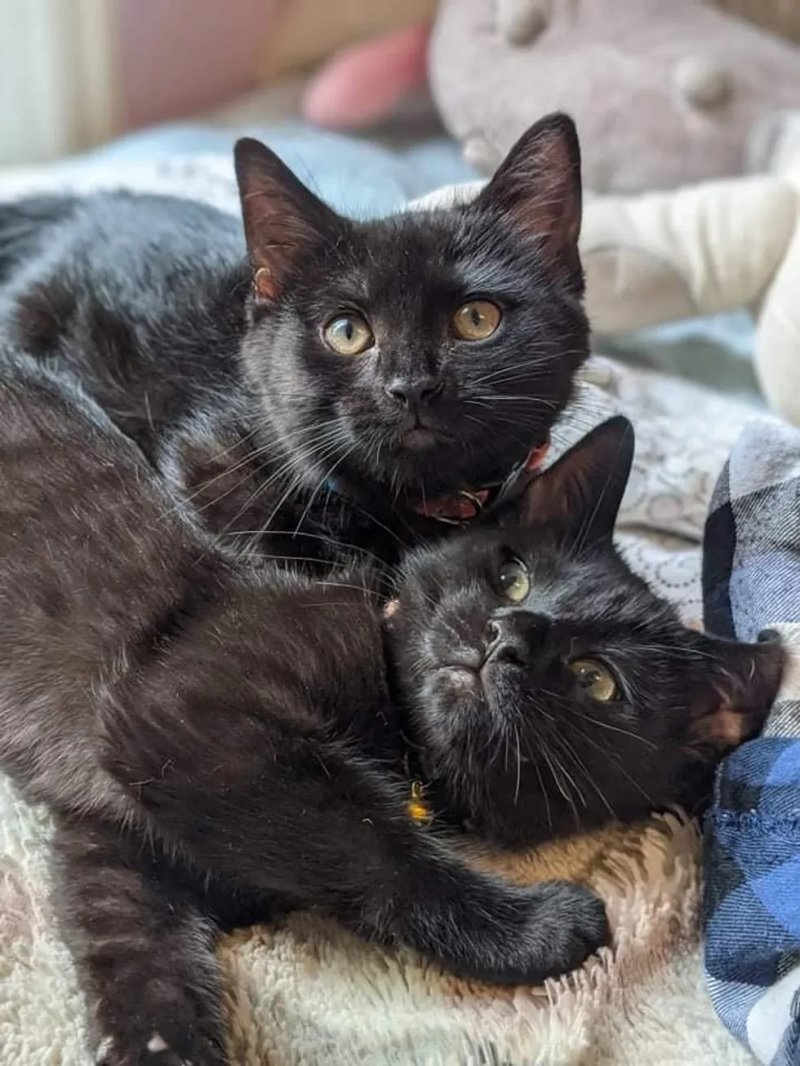 After a while, the volunteers took the sisters into the temporary care place. Although at first, they were shy and afraid of many things, the kittens quickly got used to their new surroundings and began to explore the house, and fell in love with their guardian. 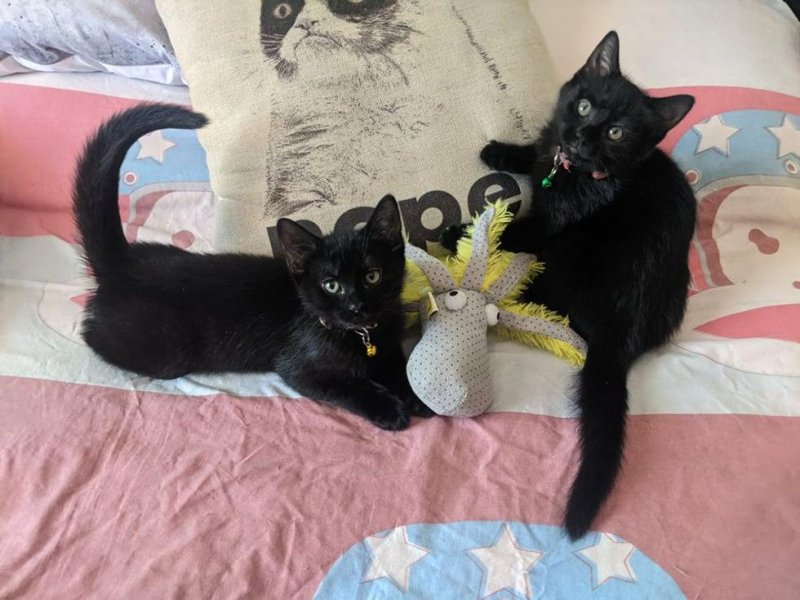 Stella continued to protect timid Ally, but otherwise, the sisters are growing up active, healthy, and happy. They love asking their guardian for attention, playing, and doing everything together. They are inseparable! 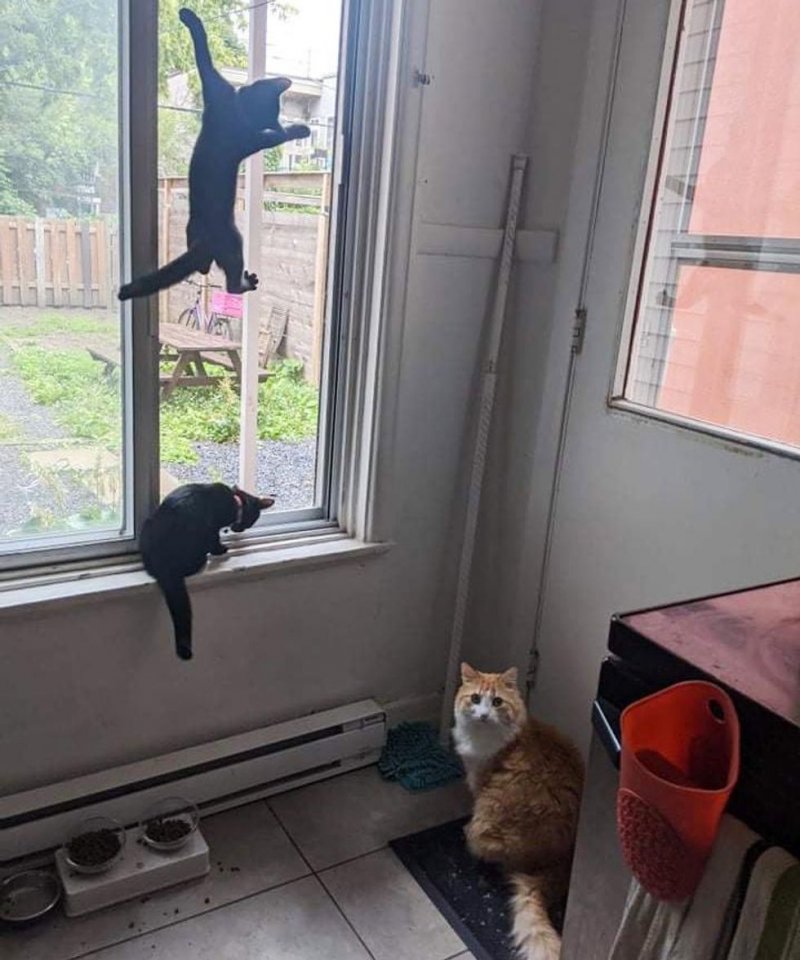 In addition, the kittens have already made friends with their guardian’s house cats and are having runs around the house together. When the sisters are a little older, permanent owners will be found for them. 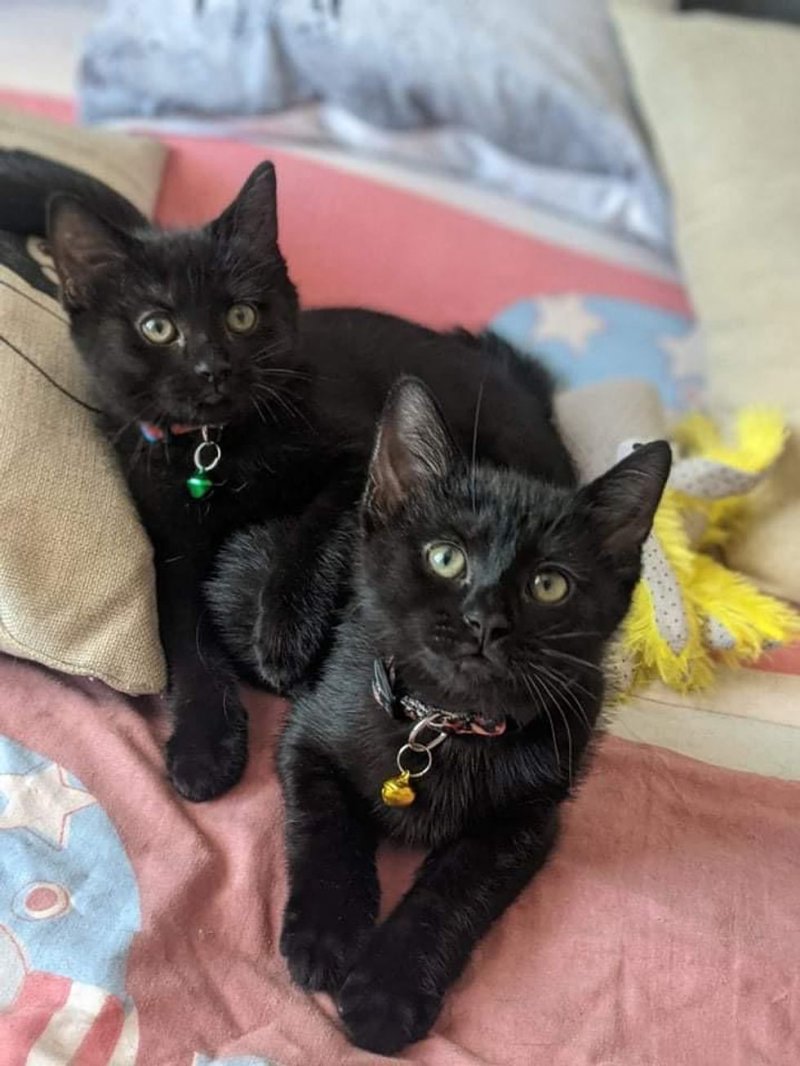