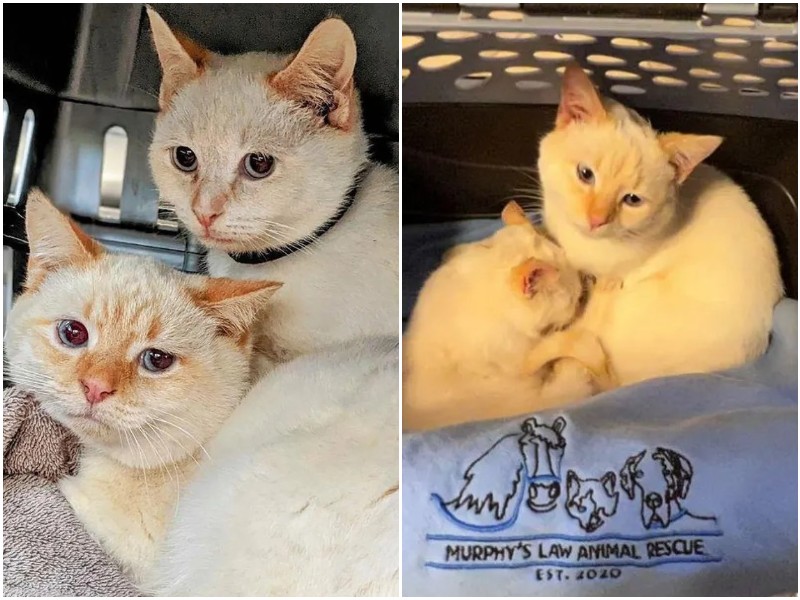 Two young cats were noticed on the street. It was clear that they were very attached to each other – they were inseparable, and they did everything together. When people saw them, they decided to help. 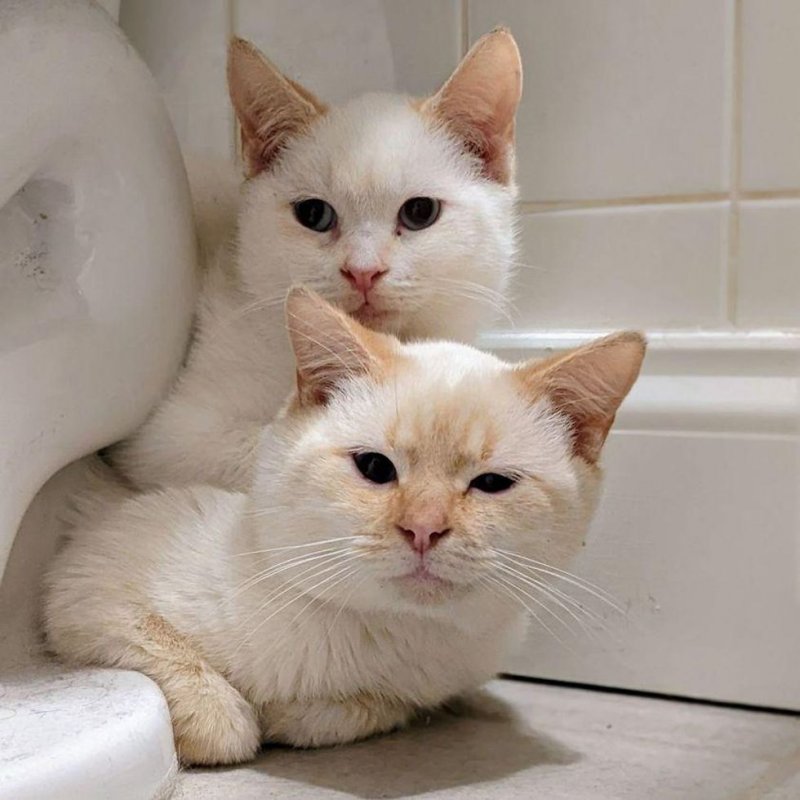 Animal rescue in North Carolina spotted these two young cats on the street. They would huddle together and be everywhere together as if they were brothers. Rescuers reported cats at the Murphy’s Law Center and managed to catch vagrants. 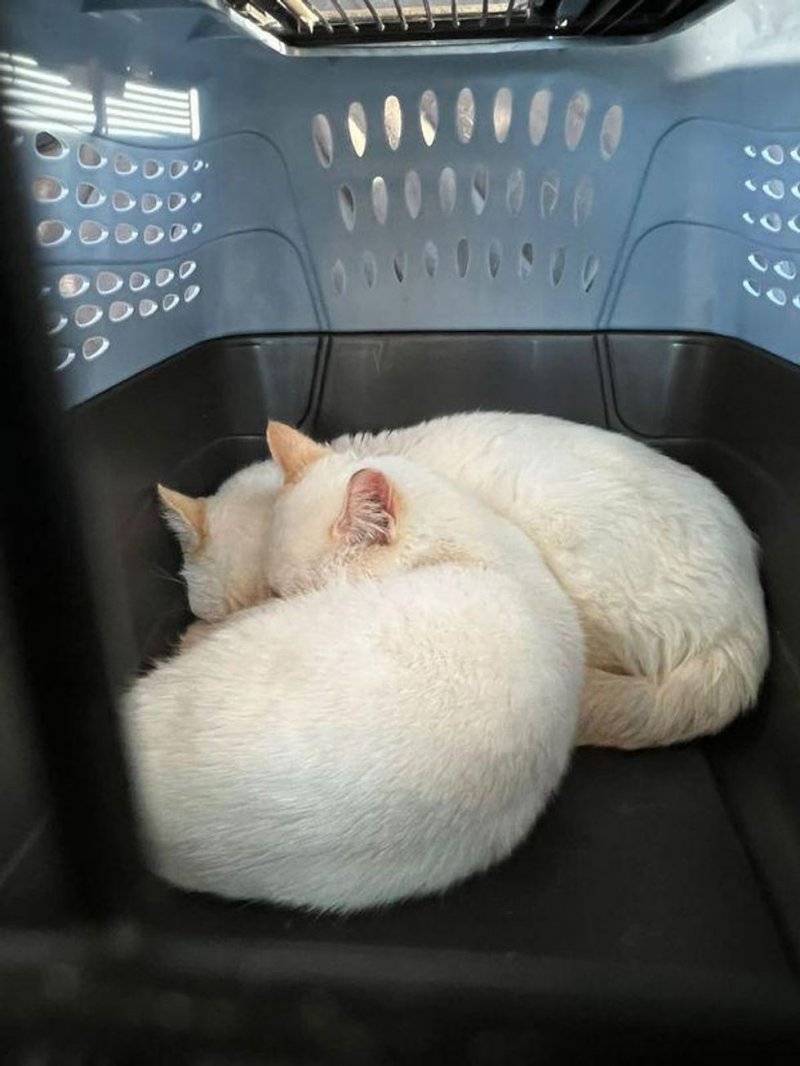 The older cat, who received the nickname Gus, was seven months old. The younger cat, Spencer, was about four months old. Despite the age difference, cats were very close and constantly cared for each other. 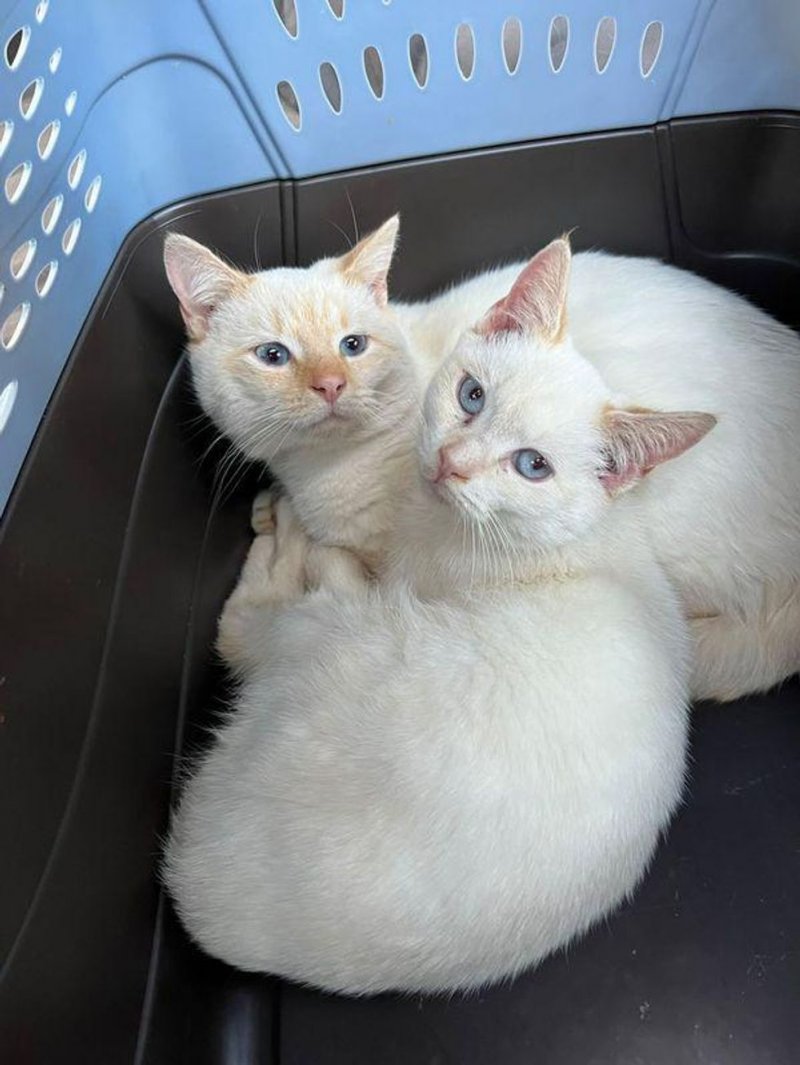 The staff of the rescue center immediately fell in love with these charmers. Although the cats lived a lot of time on the street, they trusted people and asked for affection. Employees determined that Gus and Spencer were not biological brothers, but there was a surprisingly strong bond between them. 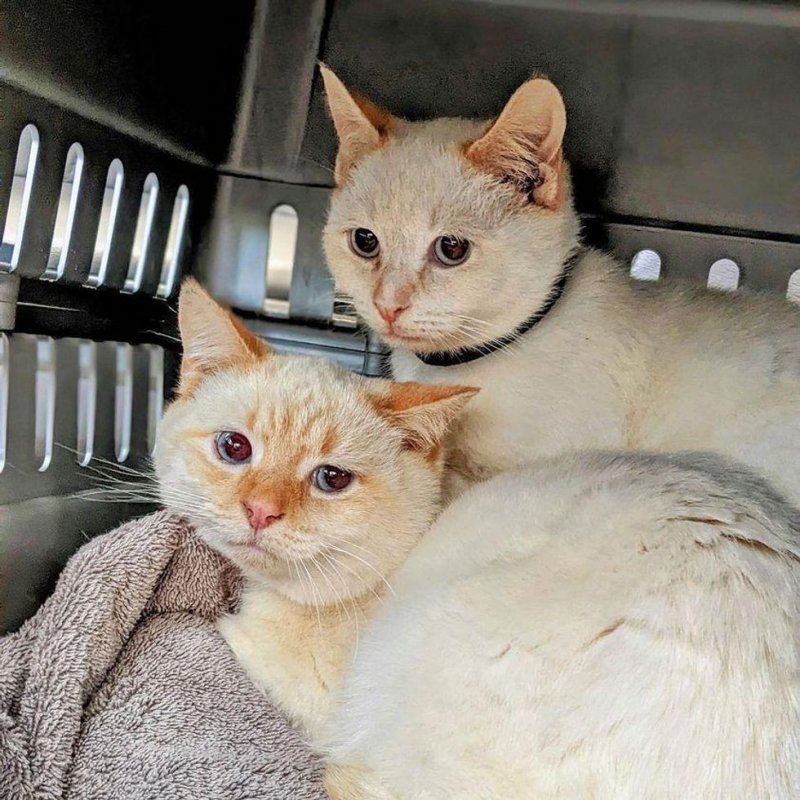 Two cats were sent to a temporary care facility where they got used to the home environment. They were cured of fleas and other problems, for which the cats were very grateful. They still did not move away from each other all this time. 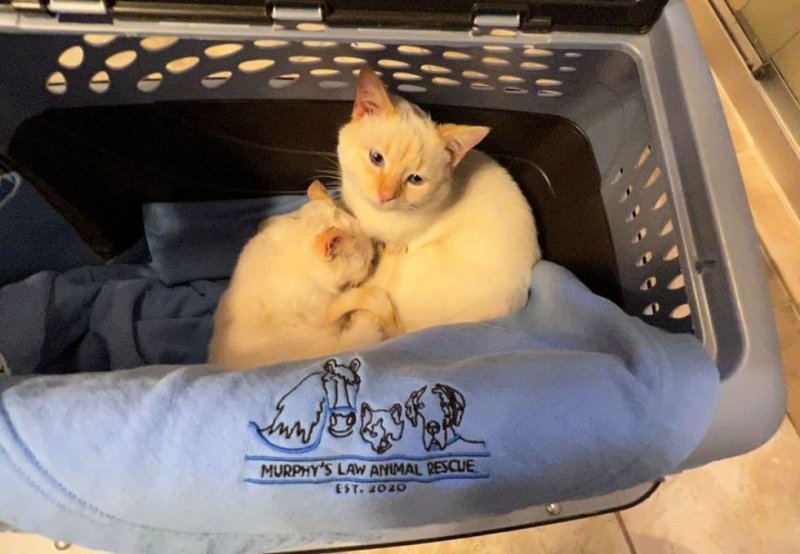 Big Gus is a little bit more sociable than Spencer. He also cares more about him as his brother and teaches him some things. Now, these two are ready for a permanent family, and the volunteers are already looking for owners! 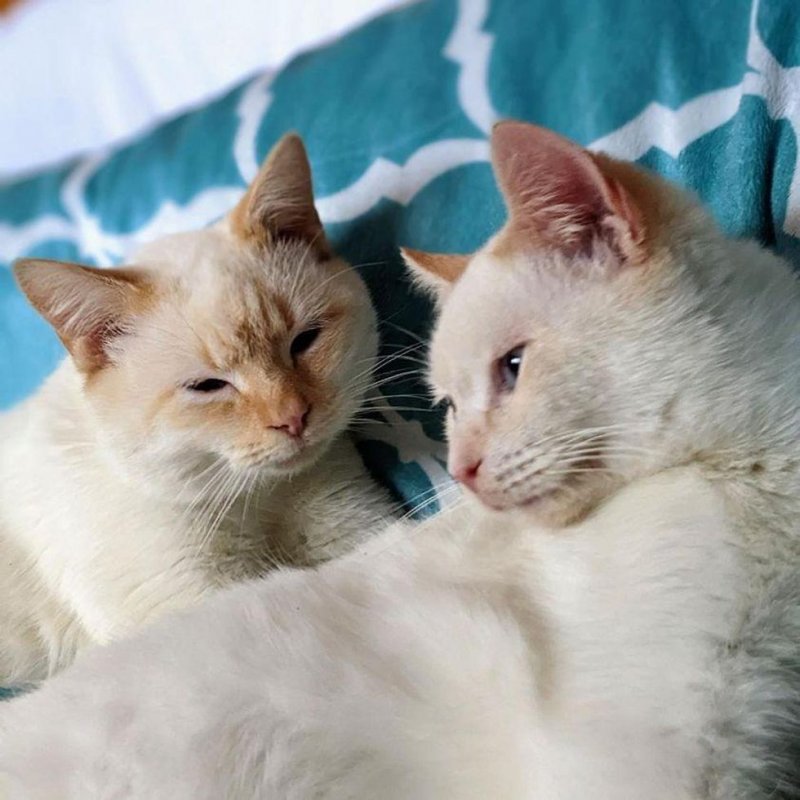 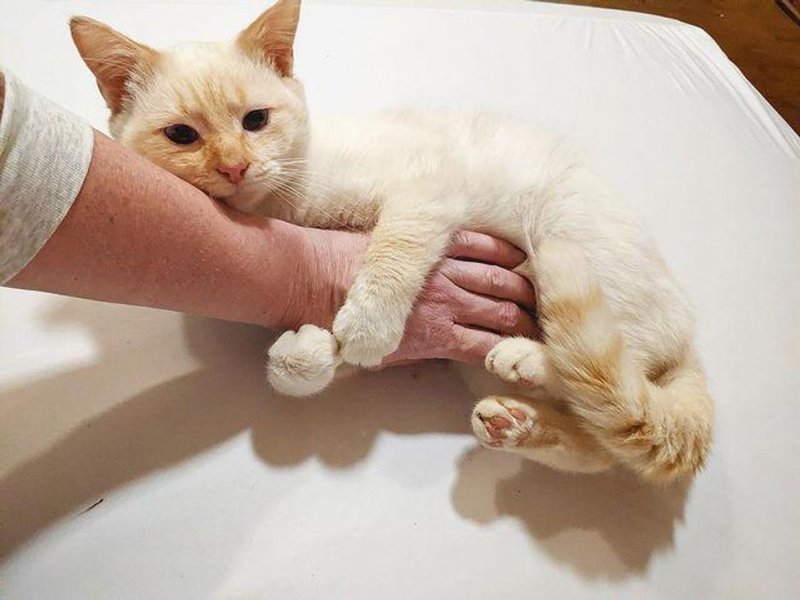 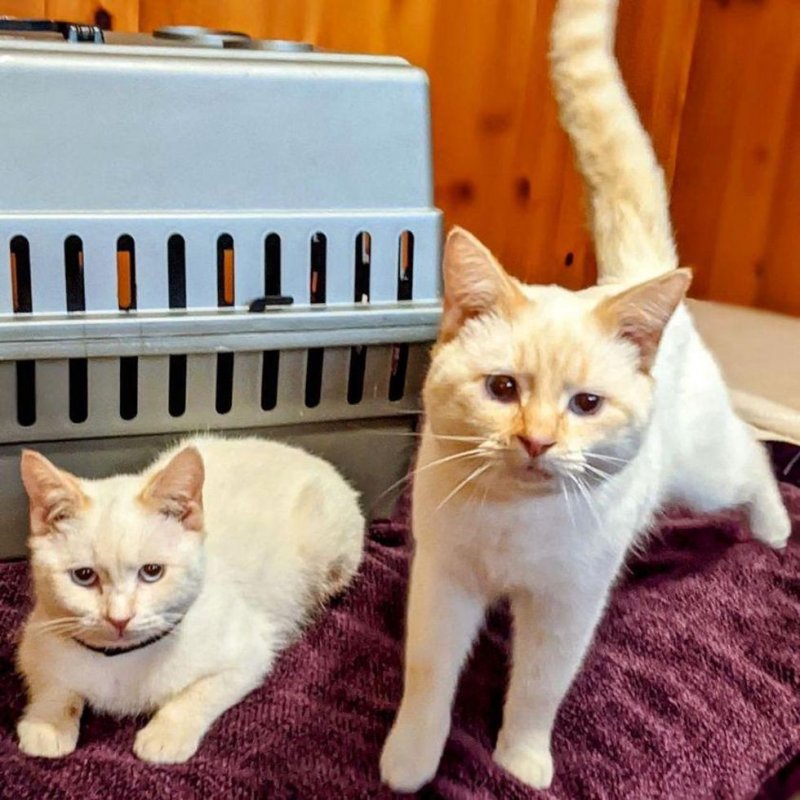 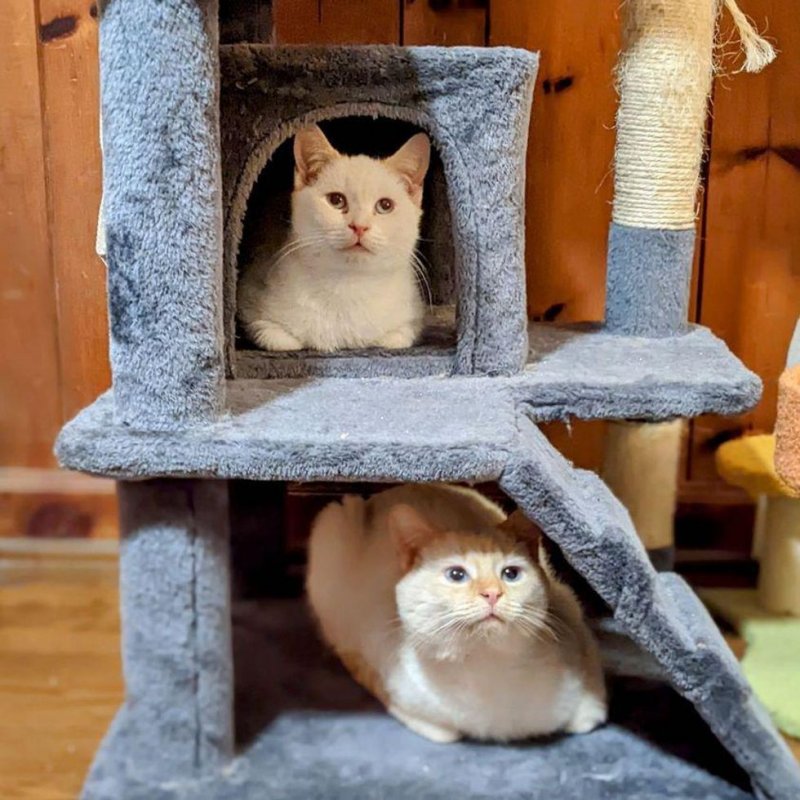