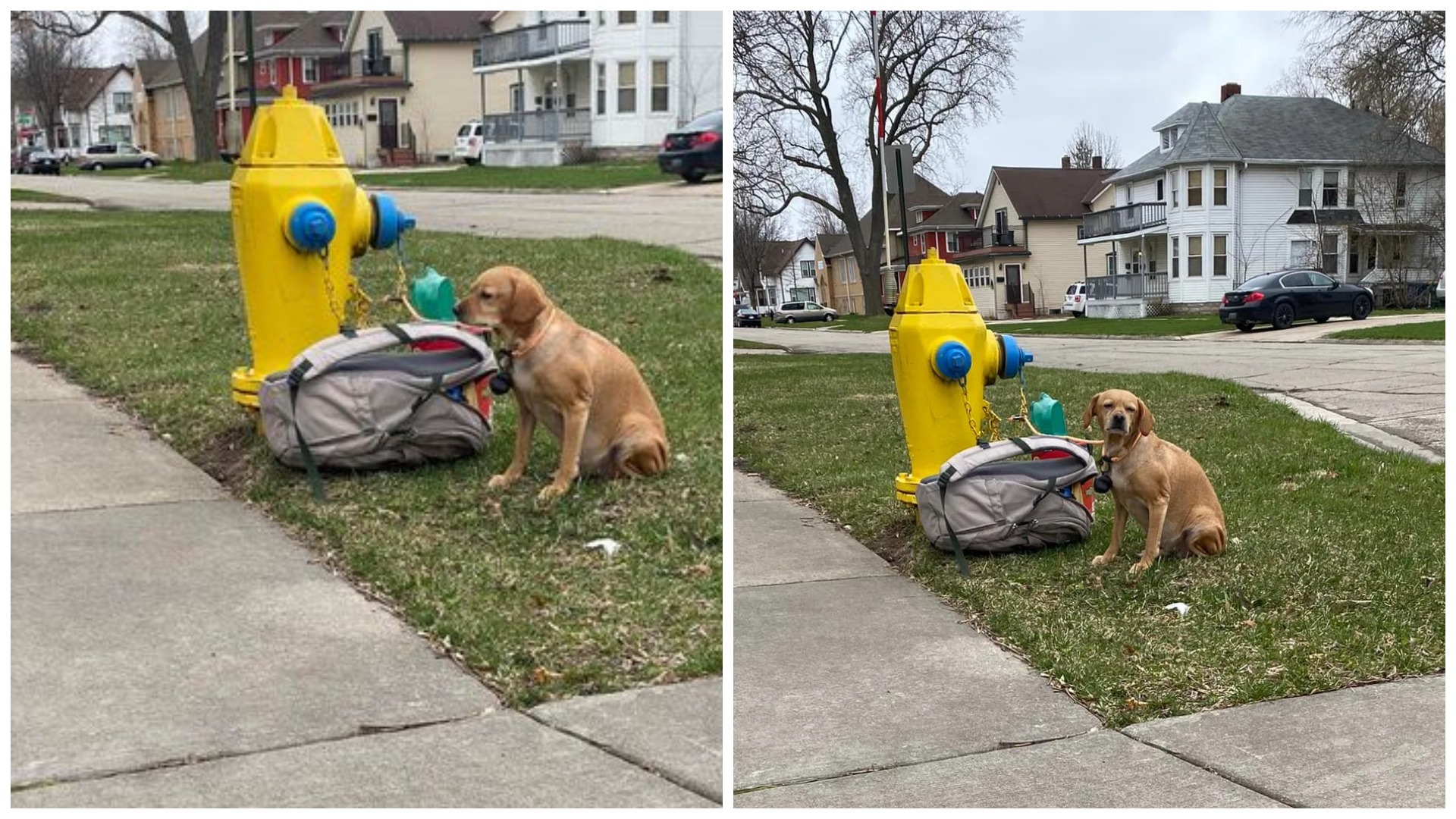 The other day, Kylie Rose Engelhardt was enjoying a walk through the streets of Green Bay, Wisconsin, when she noticed a tiny dog tied to a fire hydrant. At first, the woman thought the dog was waiting for its owner, but despite that, she decided to investigate, just to make sure the adorable creature was okay.

Unfortunately, as it turned out later, the dog had been left there by its owner along with a rucksack full of some food, toys, and even treats. But among the things, Engelhardt immediately noticed a note, and as soon as she read it she realised that the dog, whose name was Baby Girl, had in fact been abandoned by its previous owner. 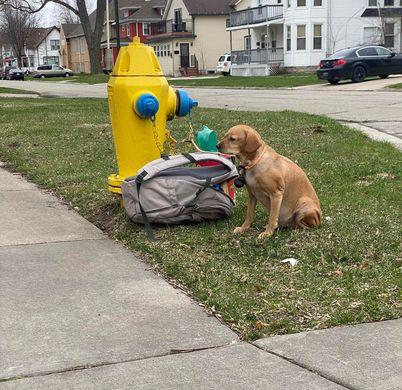 “I initially sat outside with her for an hour keeping her warm waiting for someone to come back but no one did,” Engelhardt wrote on Facebook. But after reading the heartbreaking note everything was clear for the Good Samaritan, so she has taken Baby Girl to the Wisconsin Humane Society.

But soon as shared online, photos of the 5-year-old mixed dog went viral sparking a lot of positive reactions from local residents with many of them willing to adopt Baby Girl. 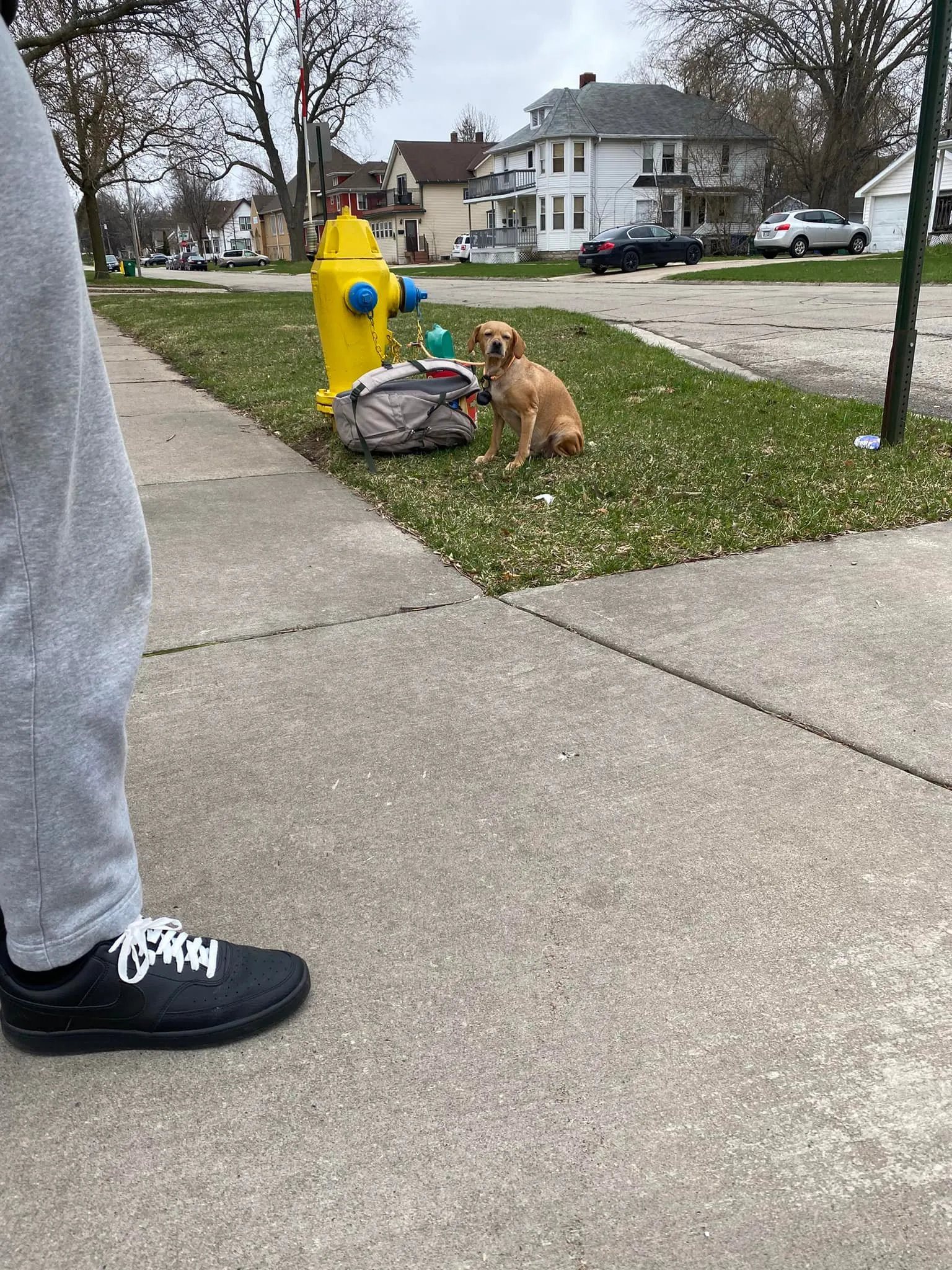 Later, the Wisconsin Humane Society took Facebook to write a powerful message to the dog’s previous owner. As it turned out, the owner couldn’t afford to take care of her beloved dog anymore, due to some medical problems, so she was somehow forced to give up on her.

“First and foremost, we are so sorry you had to part with your best friend,” the organization wrote. “It’s evident just how much you loved her and we can see you did your best while struggling with your own medical complications and challenges of life. The Wisconsin Humane Society also announced that Baby Girl is doing great and she will soon be placed for adoption. However, at least 100 people have already shown interest in adopting this sweet dog.

“Rest assured that she’s safe, she’s getting tons of attention from our team, and she’s on track to finding her next loving family very soon,” the rescue said. “She loves her walks, and toys and performs an adorable ‘sit’ for treats. She’s a happy and affectionate pup.”

Find out more about this inspiring story in the video below!