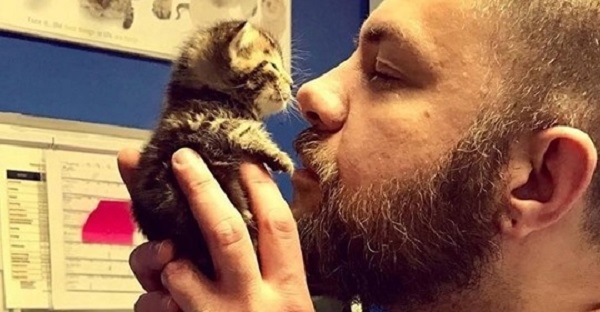 One rainy night, veterinarian Gil Nunez was brought three tiny kittens. They were dehydrated, emaciated and sick. The three foundlings were no more than two weeks old. The kids got wet in the rain and shivered from the cold. Their mother either lost them, or abandoned them. 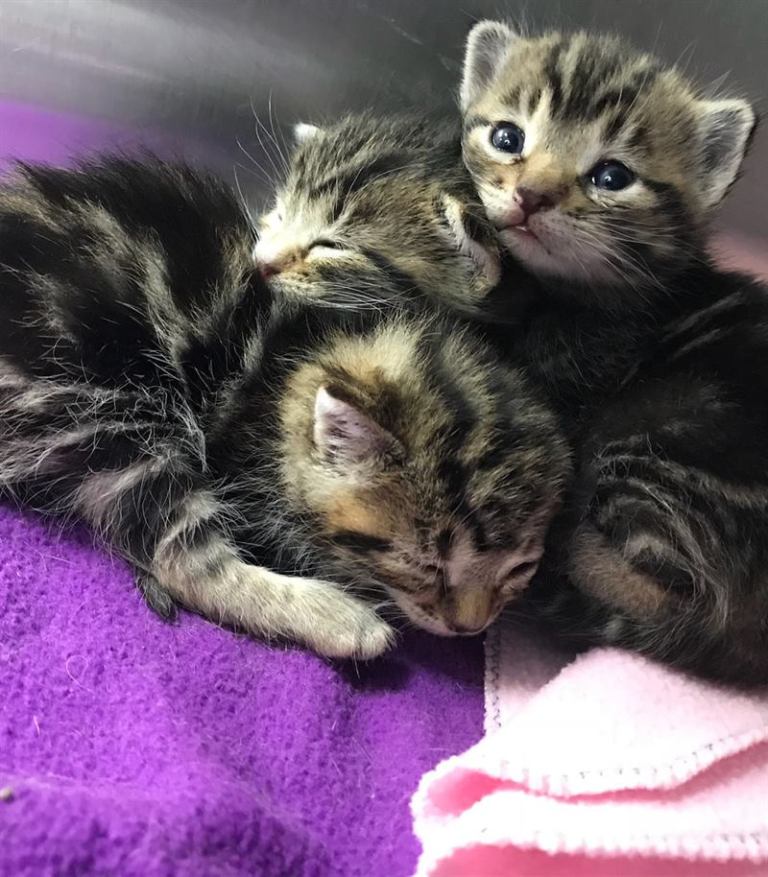 Gil took care of the new patients. On the first evening, Nunez did not leave their side. After the doctor warmed them and examined them, he fed them. Then he just gently pressed them to him. It even seemed to him that the kittens began to become more lively. Bearded nanny gave nicknames to kittens: Donatella, Gianni and Santo. 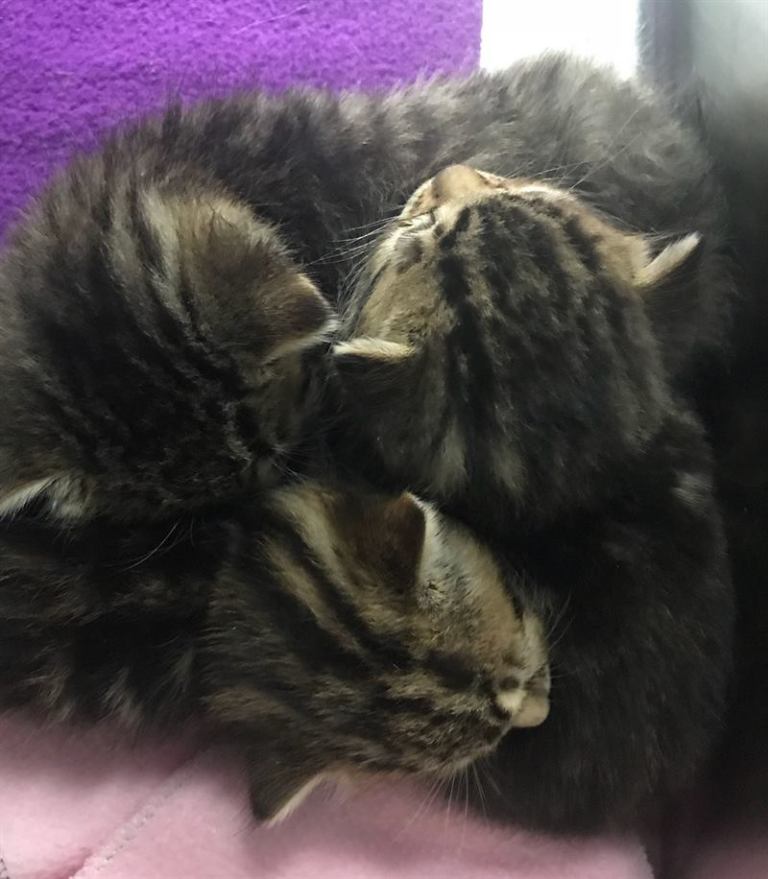 Unfortunately, the small animals caught a bad cold in the rain. No matter how hard Gil tried, no matter how he fought for the kittens’ lives, he could not save one. Donatella died of pneumonia. But the other two survived and became attached to Nunez. For a whole month he nursed the babies. 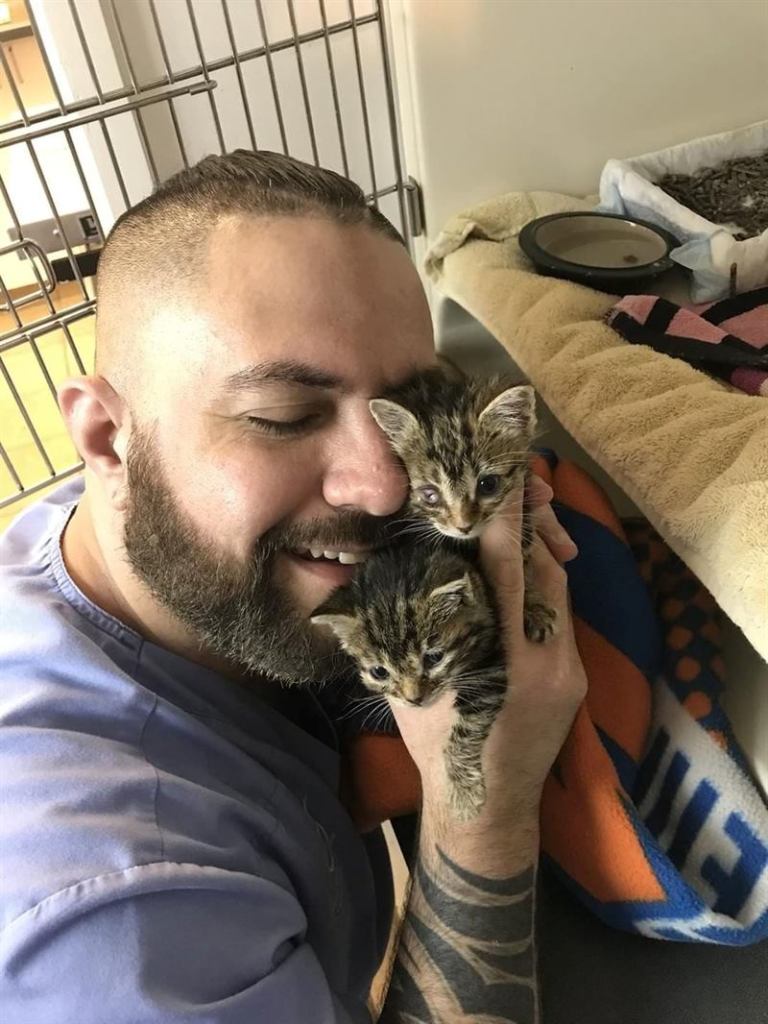 The bearded nanny took them home. Most of all, he was touched when the babies fell asleep on his chest. In order not to leave the foundlings alone, Gil took them with him to work. As soon as he had a minute between patients, he had time to feed and play with them. Gianni and Santo’s main diet consisted only of milk. 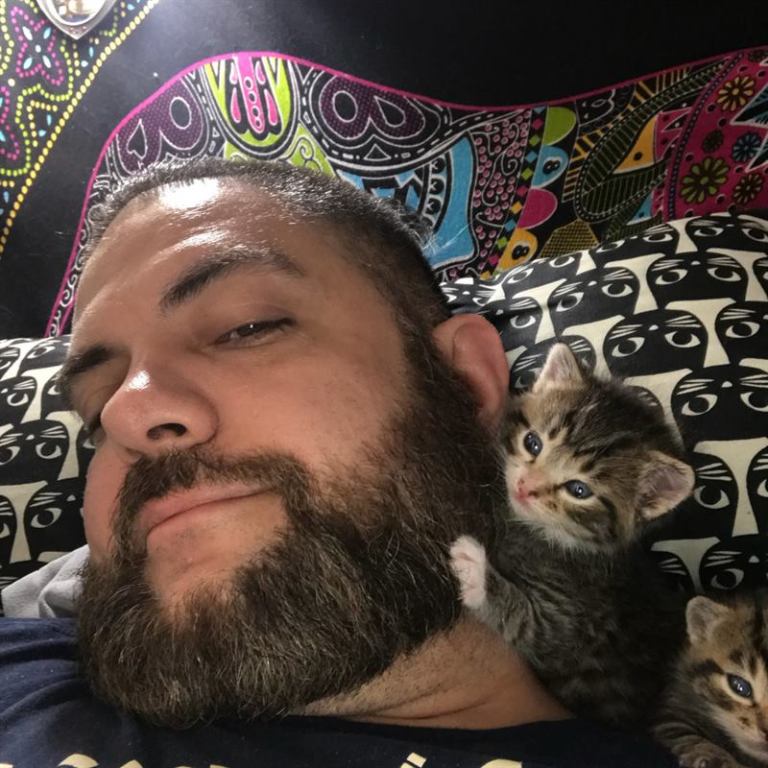 Nunez remembers with emotion how they began to squeak with joy when they saw a bottle of cherished milk in his hands. Over time, the veterinarian began to teach kittens to “adult food”. 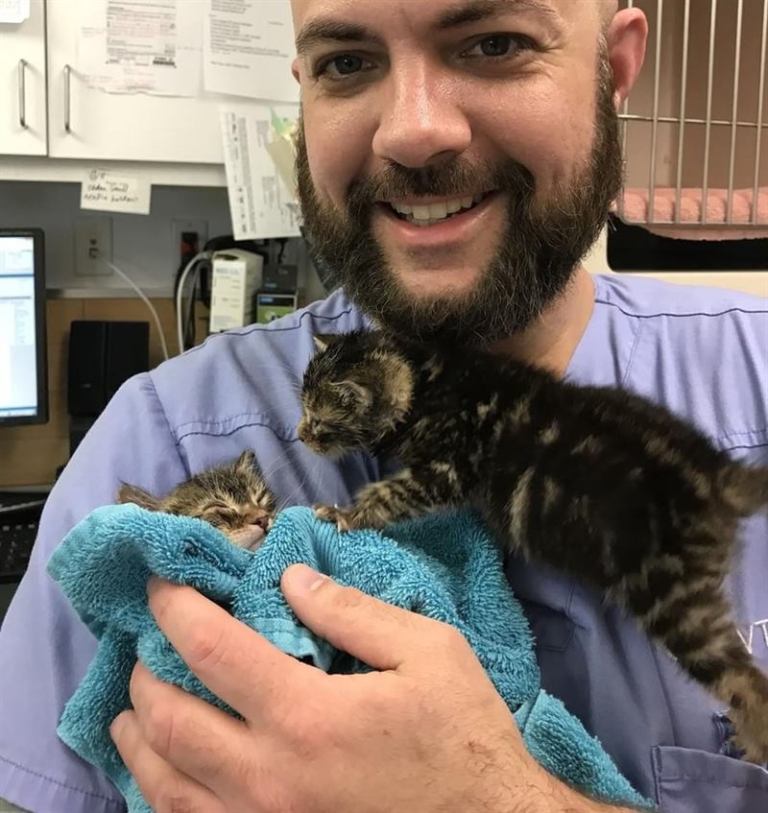 The vet loves his tiny pets. Kittens are spoiled by attention. But Gil believes that Gianni and Santo, having gone through suffering, deserve such attention.