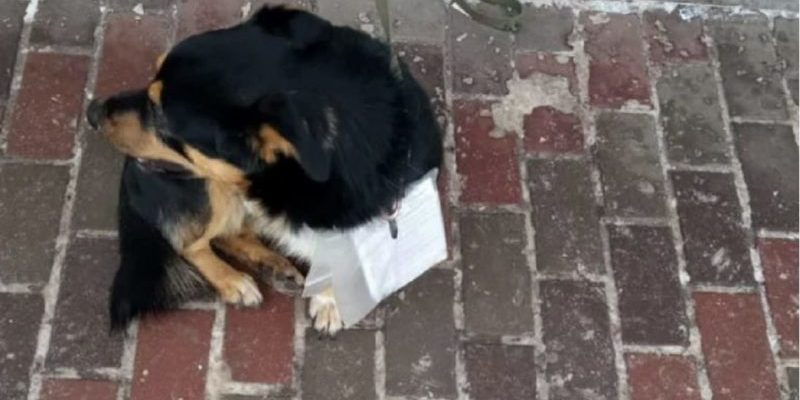 This cute dog gained fame in the New Year just by standing at the doorstep of the store. All the customers and employees of this store thought that the owner left the dog to go shopping and will soon come back for the dog. 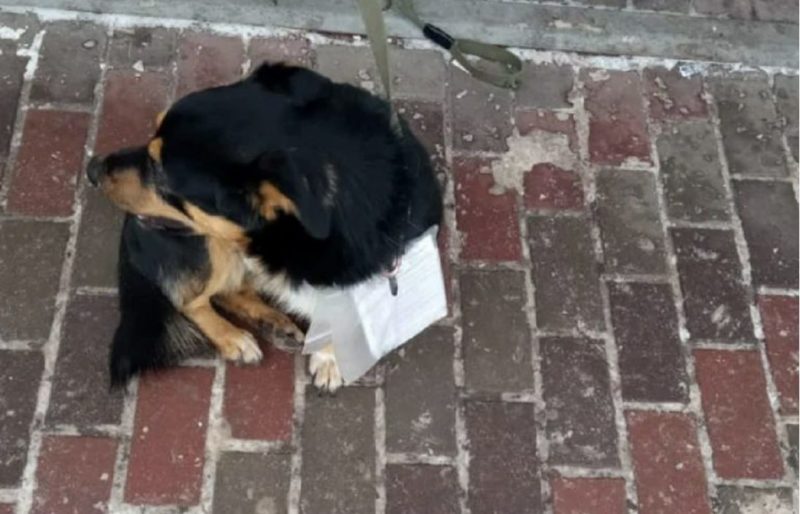 For a long time, no one expected anything strange. Everyone thought that this was an ordinary dog for which the owner was about to come. But soon many people noticed that his veterinary passport was attached to the collar. It became clear to everyone that this cute dog was deliberately left behind and they definitely would not come for him. The dog had already been outside for a very long time and therefore was very cold.

Many people thought they should simply remove the leash from her neck and let her go to wander in search of food. But after all, she was so small, so fragile and defenseless, moreover, she was already used to domestic life, and definitely could not have survived alone. And so, others did not agree with this proposal. 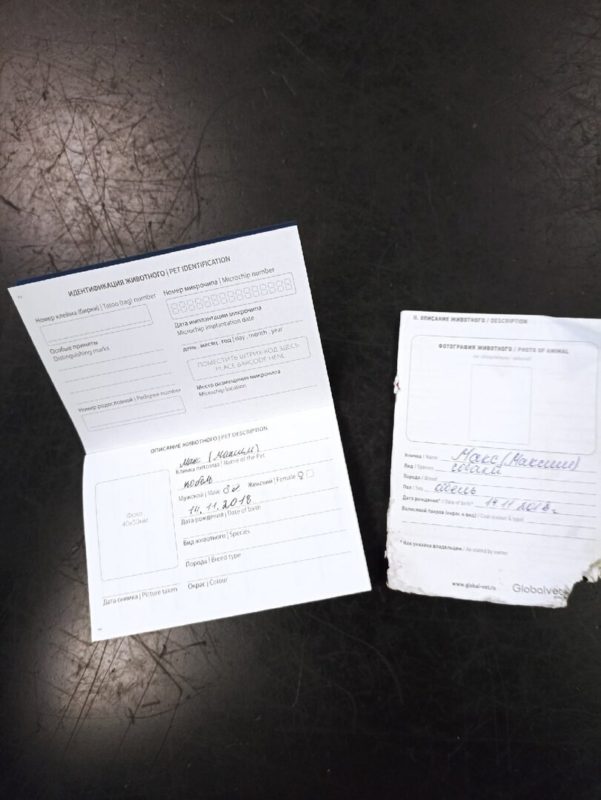 She would not only freeze and not be able to find food, but she would definitely not be able to cross the road because she does not know how and it is quite possible that a car could hit her. The dog was sent for temporary shelter until a worthy owner would be found for her. Then she was sent for a veterinary examination, they also looked at the data of his veterinary passport. 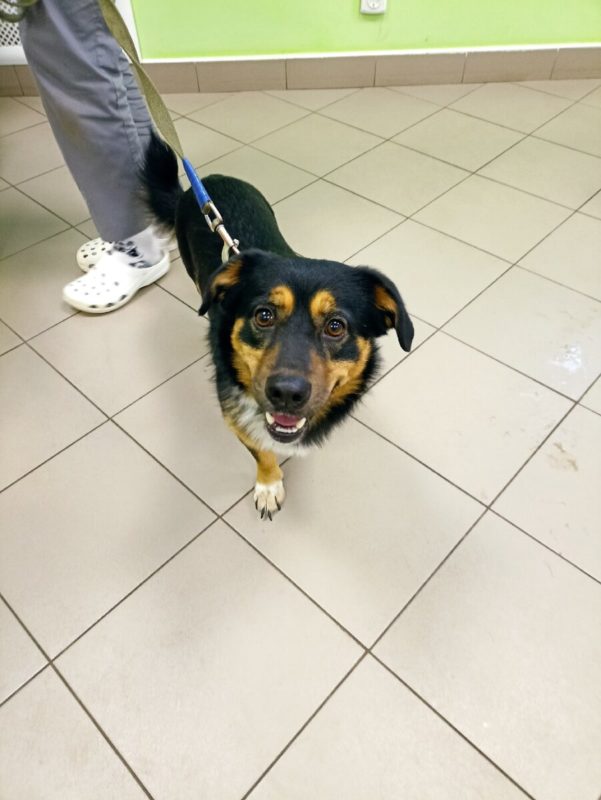 According to her veterinary passport, it became clear that she was being treated here not for the first time. There was the number of his former owner, but no matter how many calls, no one answered. Many workers remembered that he had come with an old man. 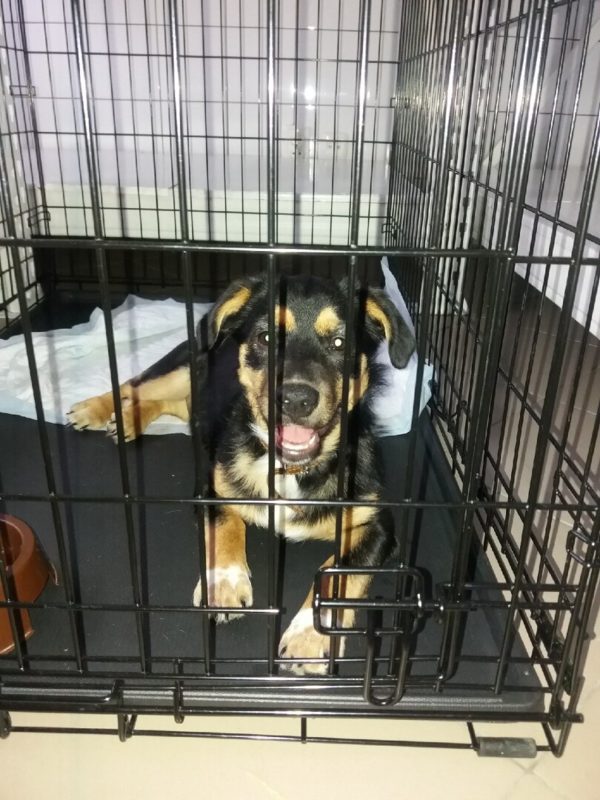 They realized that the owner had most likely passed away, and the relatives did not want to keep the puppy and left it on the street, hoping that someone would take it. Of course, this is not a hundred percent true version and there were other versions, but now this is not the most important thing. The main thing is that the dog needs a new home and has not yet found one.