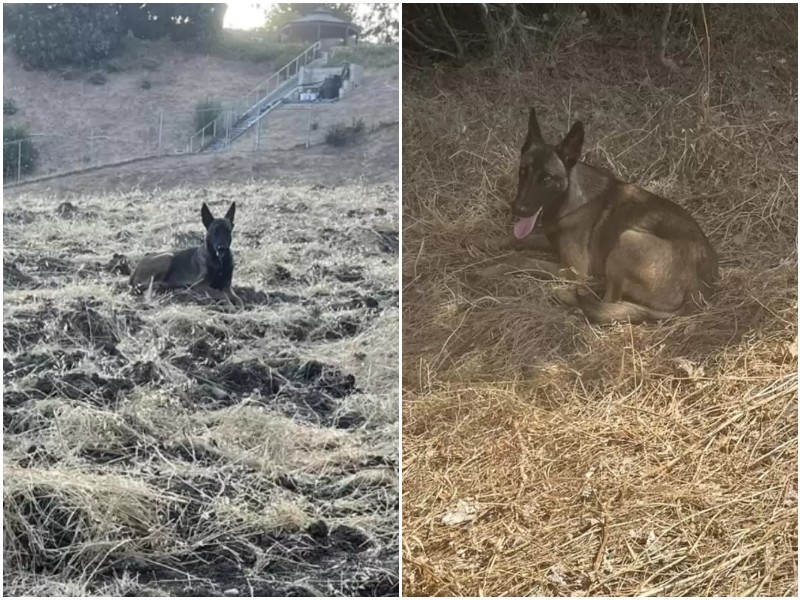 An American woman accidentally saw the animal in the hills near a residential area. The skinny, frightened dog did not approach people, but it was evident that it had not drunk water or eaten for a long time.

A US resident spotted the animal in the hills near a residential area. At first she did not realise who was lying in the grass – she mistook it for a coyote. However, as she got closer, she realised it was a dog. 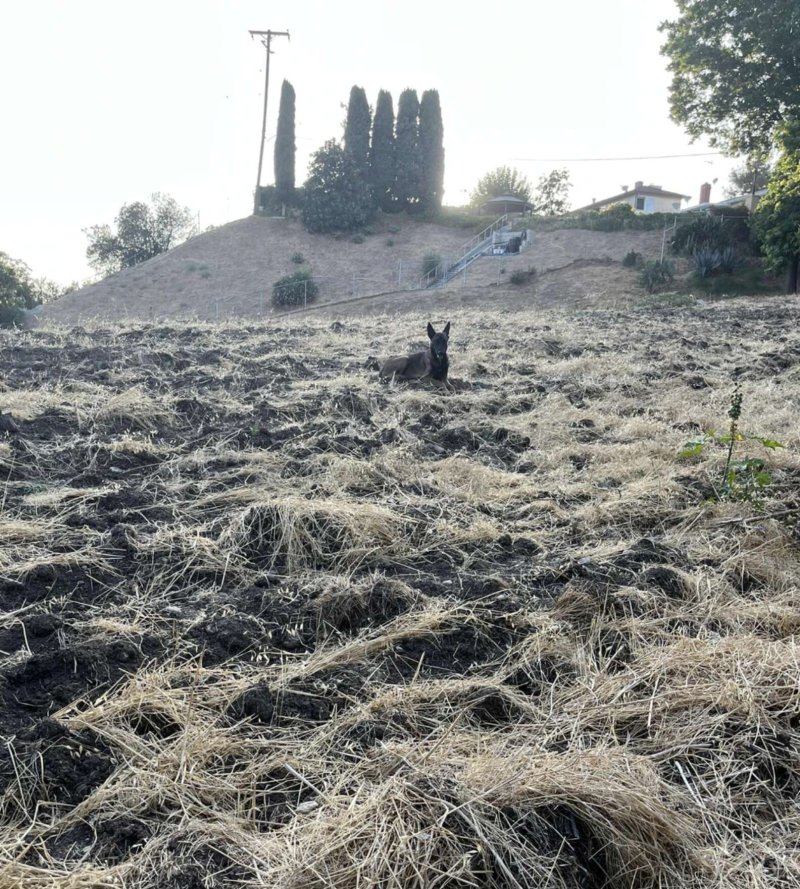 The woman took pictures of the dog and published them in various groups, looking for its owners. However, no one was ever found. The woman left water in a bowl and food for the animal, and the lonely dog continued to live on those hills, never leaving. It was very hot outside and the woman decided to contact rescuers – luckily a volunteer called Susan Hall volunteered to help. 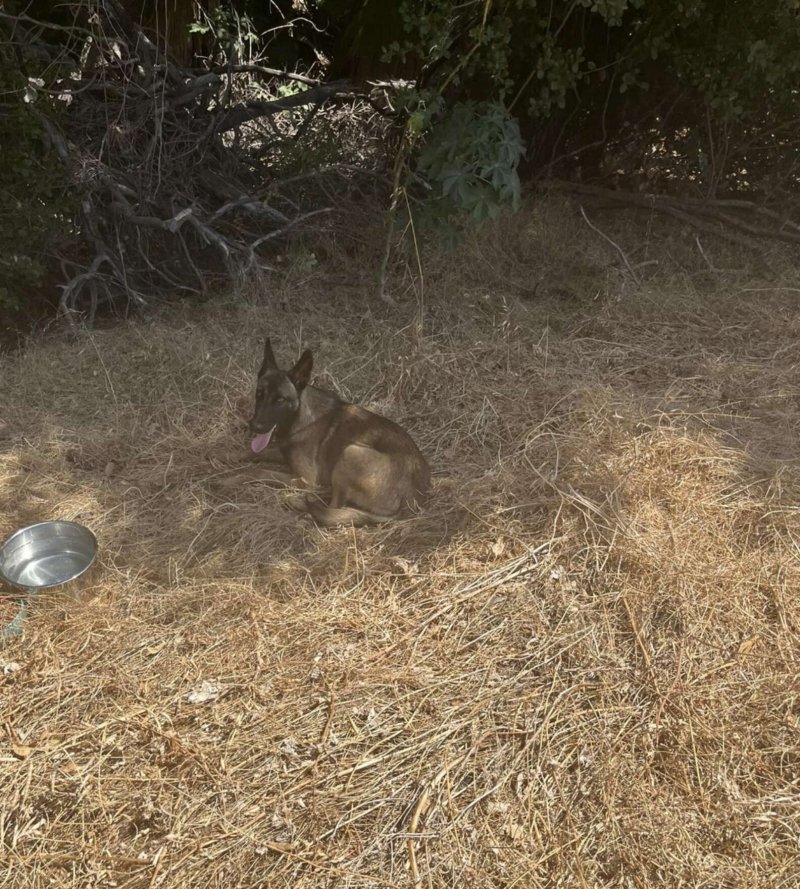 A volunteer went to the place and found the dog there. “It was obvious that it had been living without food and water for a long time. Unfortunately, it refused to go into my cage. It would come up for a bit and then run back down again,” the rescue worker said. 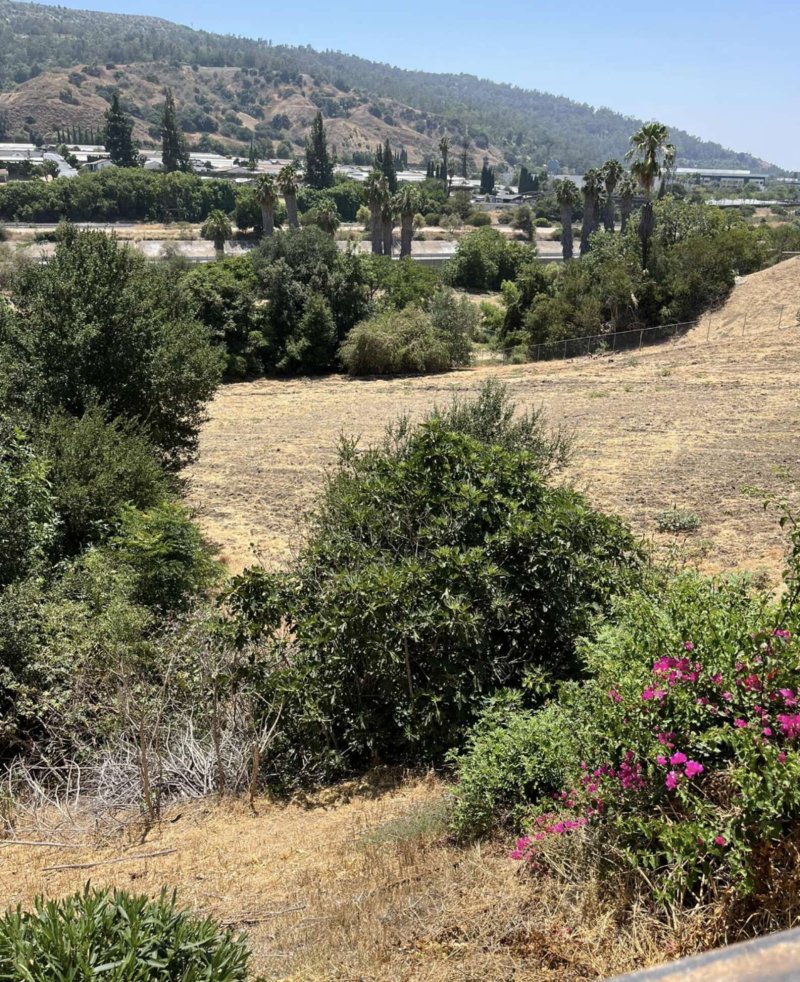 After a while, the dog realised that they wanted to help it. It started wagging its tail and trusted the woman. Susan was able to gently coax the dog into the cage, happy that the sweet creature was now safe. 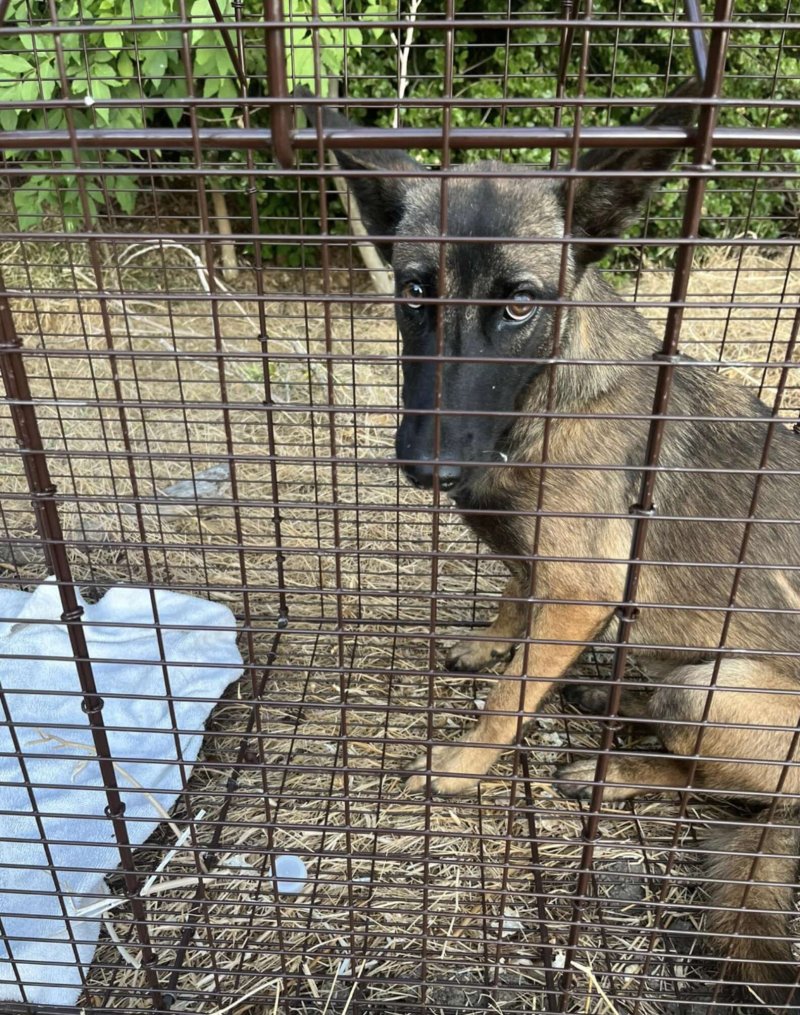 It turned out to be a Belgian shepherd dog, who was only about 7 months old. The rescue team took the dog to a veterinary clinic. They named it Sunshine. They are now caring for the dog and giving it love, and later, when it has fully recovered, permanent owners will be found for it. 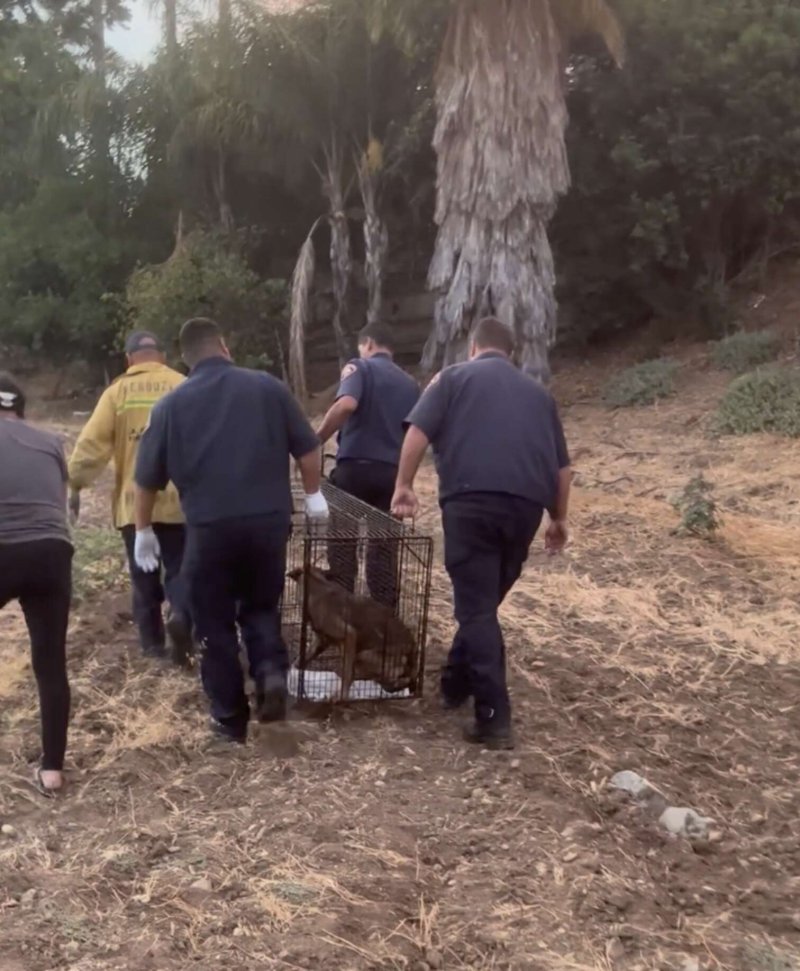