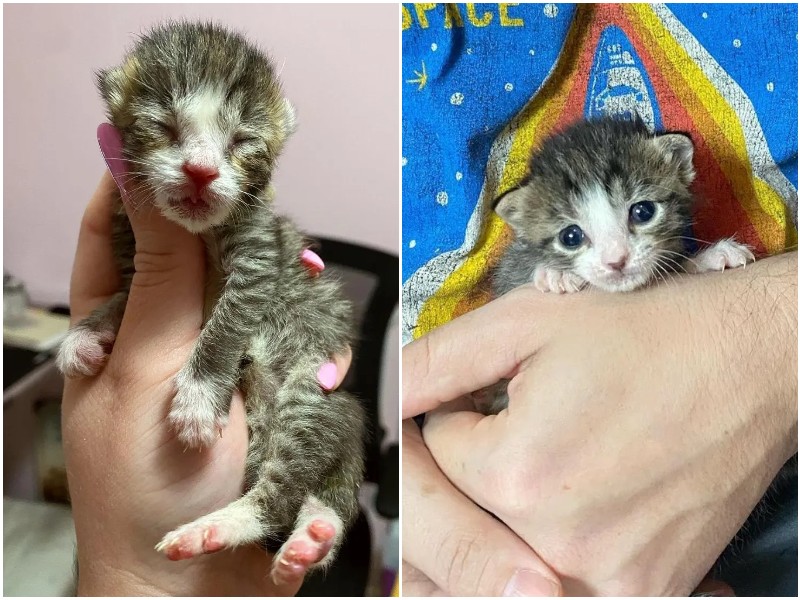 Passers-by heard this tiny baby’s squeak in the nook. It was only a few days old and still hadn’t even opened its eyes, and already it was alone at the mercy of its fate. It was weak and fragile, so mama cat left it behind. 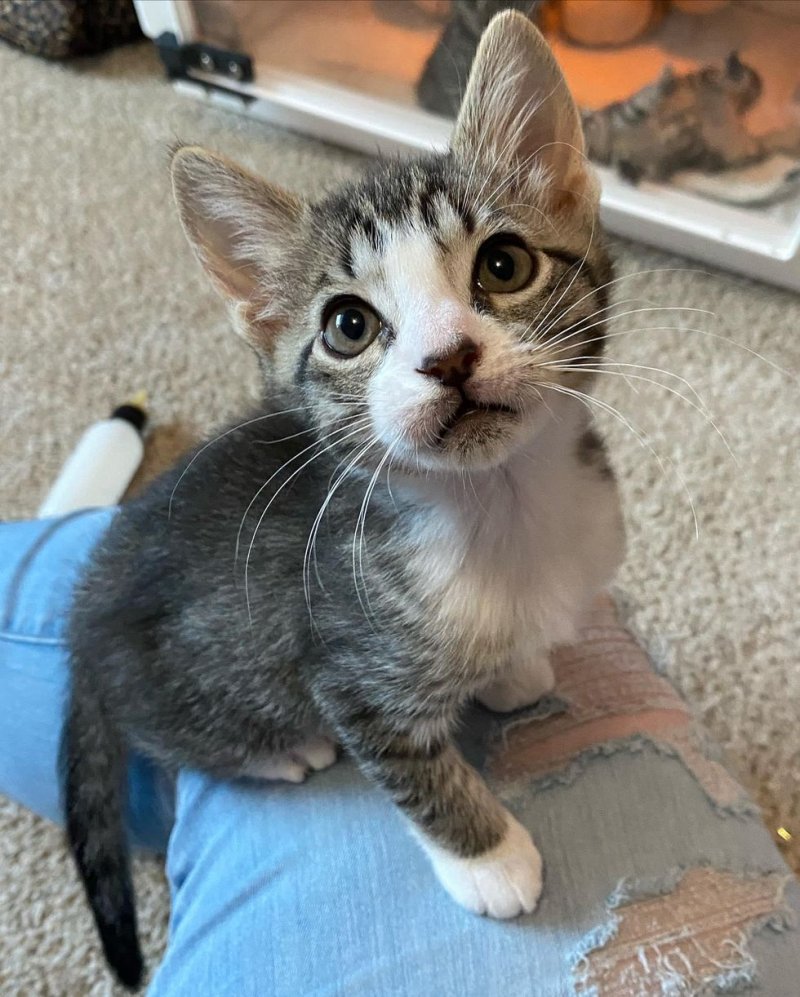 This tiny kitten was just a few days old when it was found in a back alley in Florida, USA. The little one had apparently been abandoned by its mother because it was much weaker than the other kittens. Passers-by noticed it and immediately decided to help. 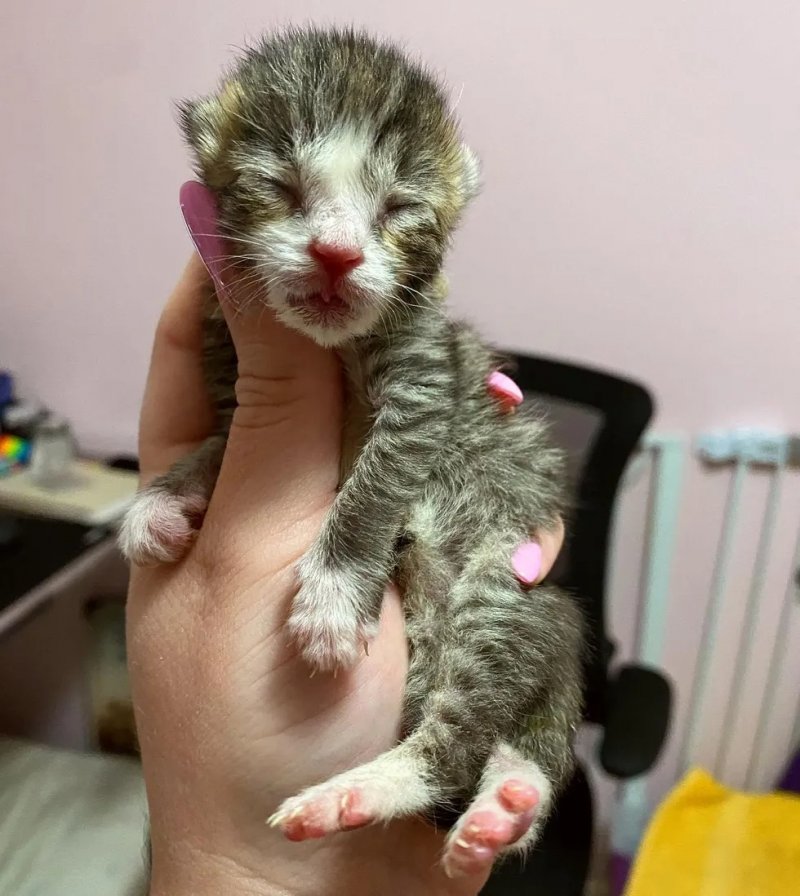 People contacted several local rescuers and one of them, Danielle, agreed to take the kitty in. She immediately took the cat into her care so that it could be rehabilitated as soon as possible. 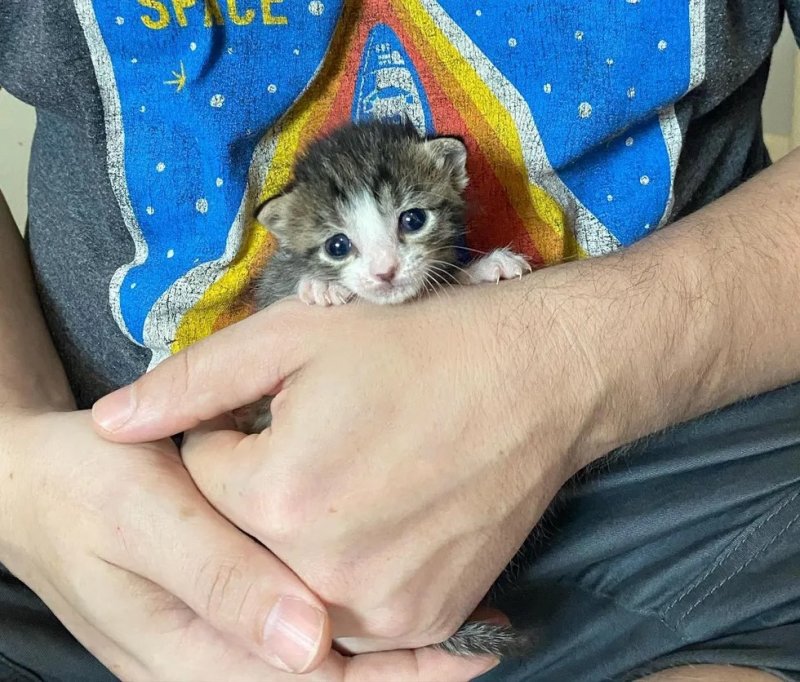 “When I brought it home, the kitty was agitated and it was very difficult to comfort it. It was still shivering from the cold and stressed it out. It was only after two feedings that it calmed down a bit and it went to bed,” says the girl. 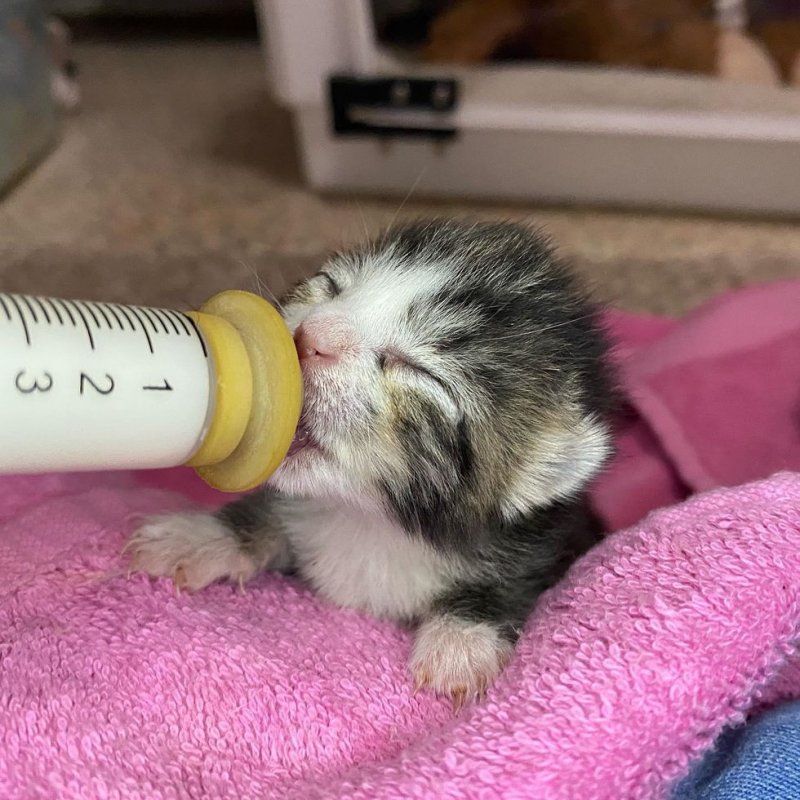 The guardian named the cat May and took care of its health. She fed the cat by the hour with a syringe, gave it medicine to keep it healthy, and bathed it in affection all the time. Within a couple of days, the care had paid off. 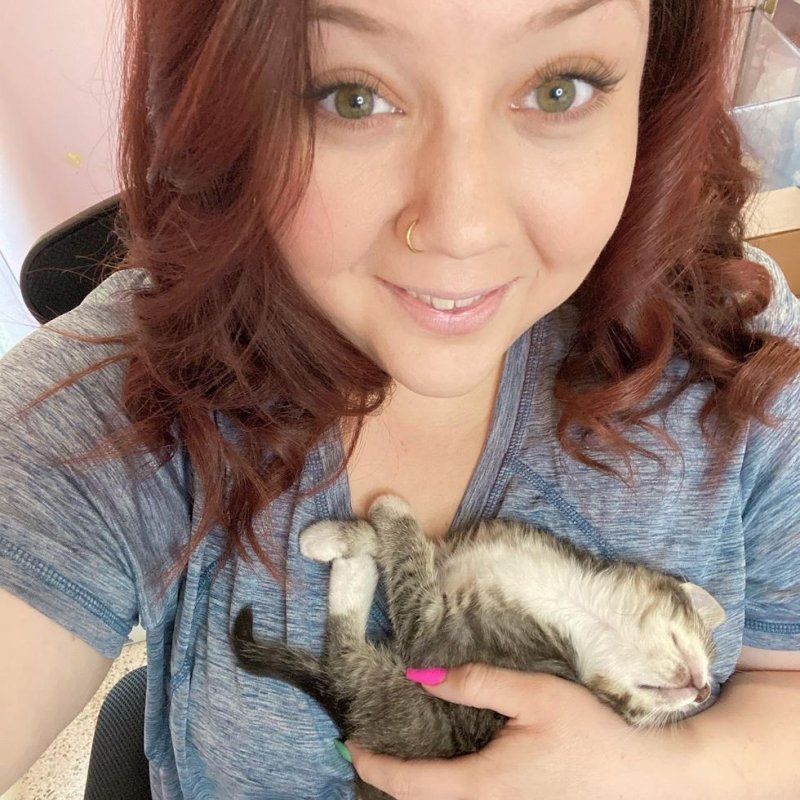 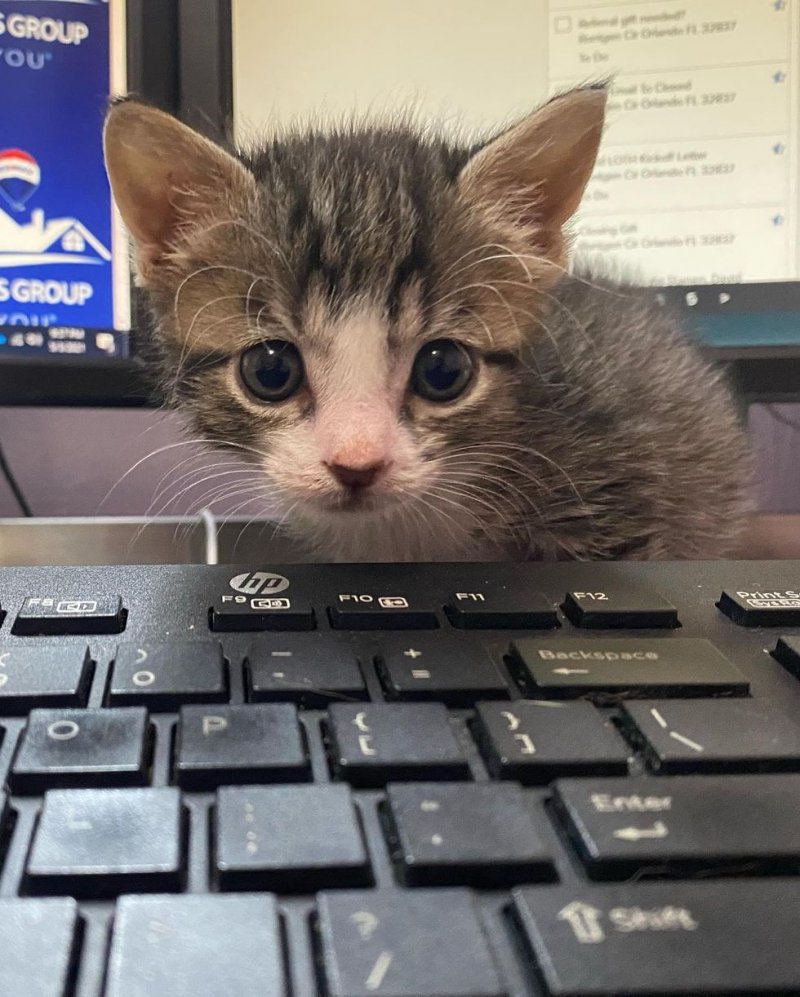 May is a curious kitty who loves to explore every corner of the guardian’s home. May is also very kind and friendly – it immediately became friends with all of its guardian’s house cats. 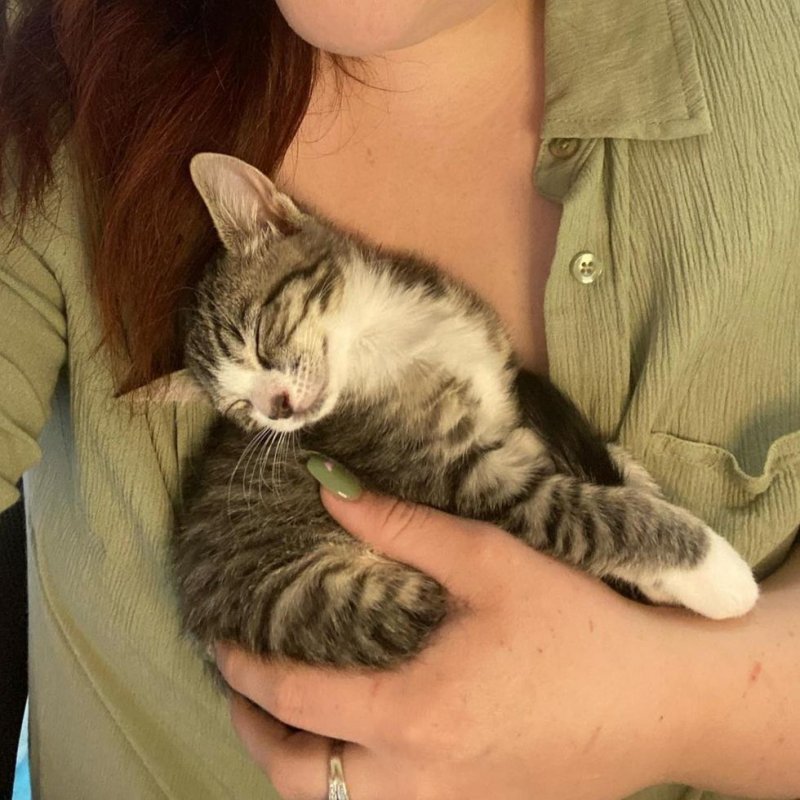 When the time came to look for new owners for May, she didn’t have to wait long. A girl fell in love with May at first sight and took May in. The kitty is now happy and adores its owner – and it’s mutual! 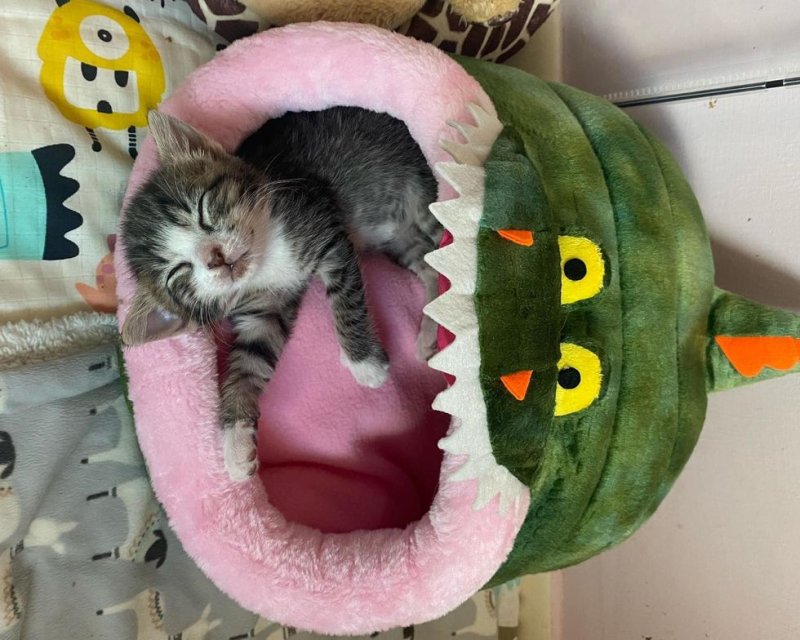