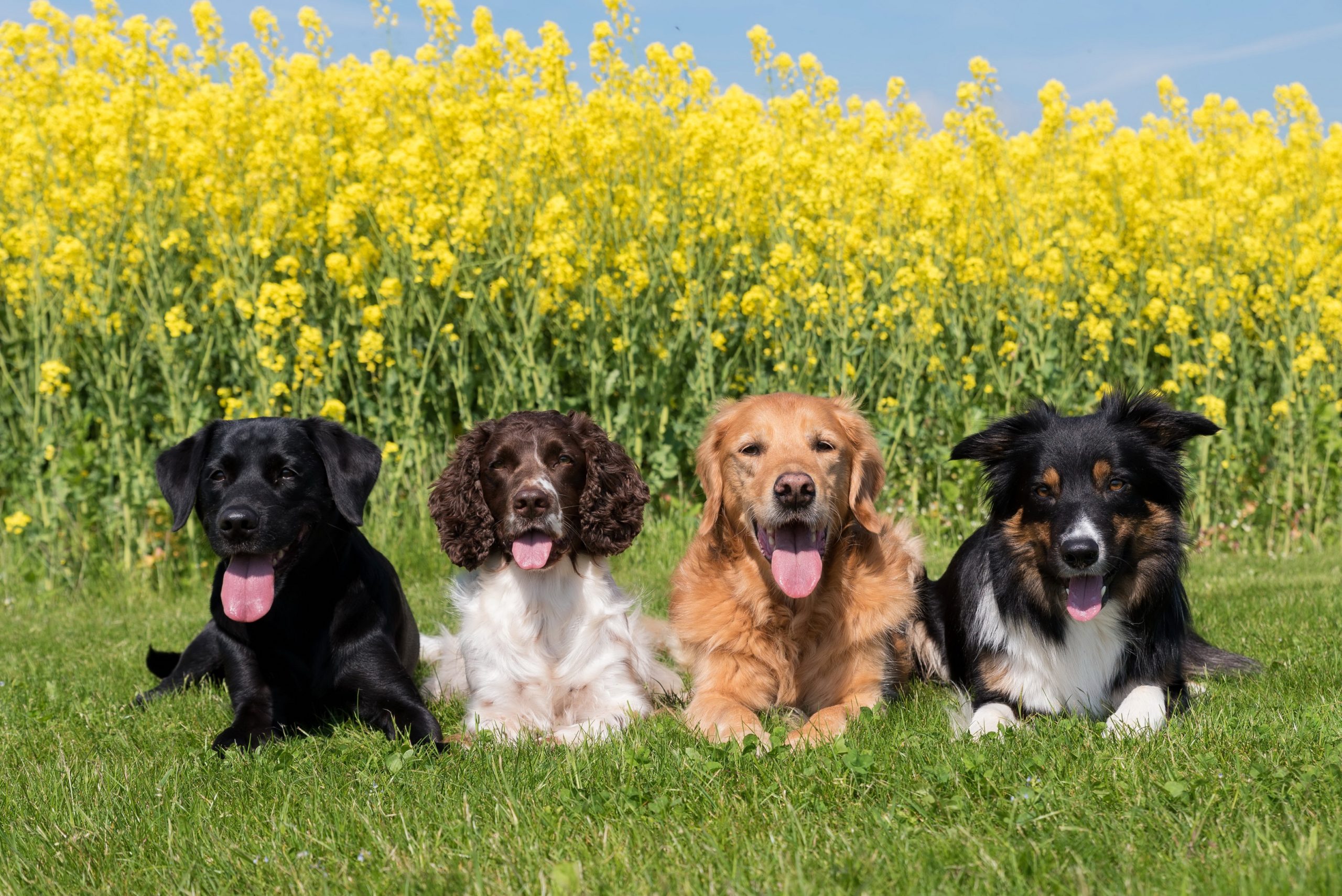 Dog owners often wonder how their pets see the world. Human and canine eyes are made differently, and what we see is very different from what they see.

British vet Ryann Rochford decided to show how pets see the world. To do so, she created a series of photographs of popular tourist spots in the UK. Some show how humans perceive them and others show how dogs do. 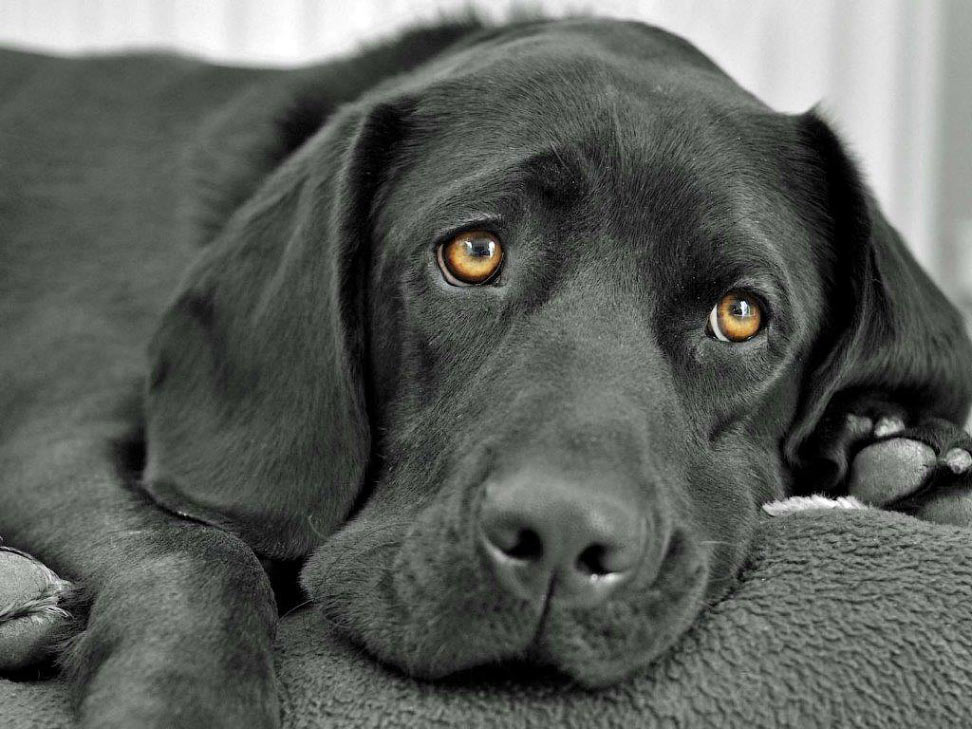 This is how a person and a dog see Brighton Pier in Brighton, England

Dogs have their eyes at an angle of 20 degrees. This increases their peripheral vision, but also means that their binocular vision is less well developed.

According to the veterinarian, dogs have better peripheral vision due to the special position of their eyes, meaning they can see better than humans what is going on out of focus. But among the disadvantages of dogs’ vision, Rochmond said, is that pets do not see objects in three dimensions, which lowers the perception of depth and volume of a visible object, as well as the distance to it.

This is how Glenfinnan, a concrete arch railway viaduct in Scotland, is seen by a human and a dog

But dogs are not particularly affected by the fact that they have poorer eyesight than humans. They rely more on their sense of smell in their daily lives. According to scientists, dogs have it 10,000 to 100,000 times stronger than humans. So when a dog loses its sight as it ages, it can still live normally.