In a completely heartbreaking scene, Kaawan, who is considered the “loneliest elephant in the world,” finally shares a tender moment with another member of his species, for the first time in more than eight years! 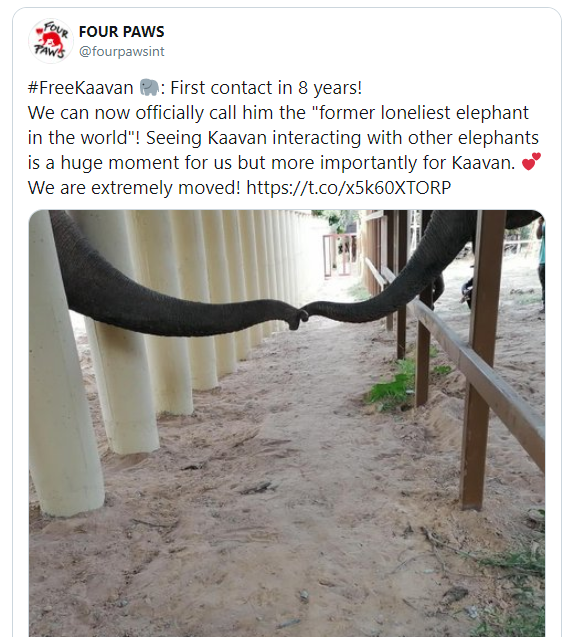 “First contact with an elephant in eight years – this is a huge moment for Kaavan,” said Martin Bauer, a spokesman of the animal welfare group that made the elephant’s relocation possible. “Kaavan will finally have the chance to live a species-appropriate and peaceful life. He has a very bright future ahead of him.”

Kaavan had a very rough past. The 36-year-old elephant spent around 35 years of his life in chains at the Maraghazar Zoo in Islamabad, Pakistan. Mistreated and neglected, Kaavan’s only consolation all those years was Shaheli, his companion. But unfortunately, she passed away eight years ago and Kaavan was alone since. 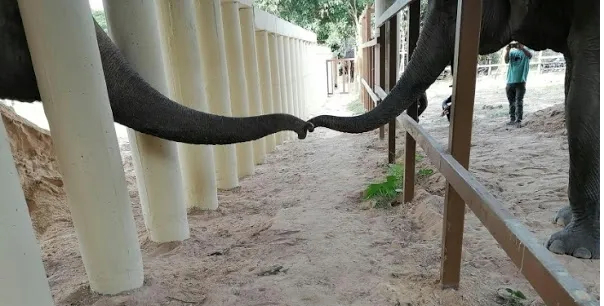 His salvation came last year after a campaign, started in 2016, made waves all over the world. Animal welfare, charities, activists, and even got involved to set Kaavan free. Fortunately, their efforts eventually paid off!

Earlier this week, the ‘world’s loneliest elephant has finally arrived in a much better and more peaceful place, after a ten hours flight and military escort. After a short rehabilitation period, Kaavan will be released to a wildlife sanctuary. Kaavan finally has the chance to live a peaceful life among others of his kind. 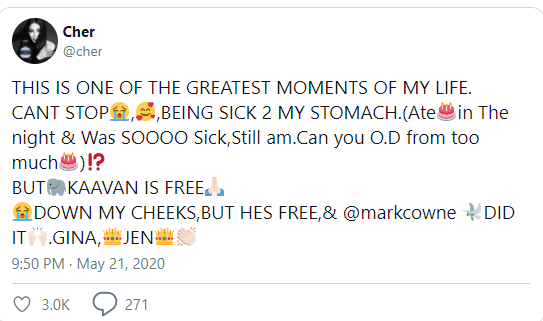 “Once Kaavan feels at home in a controlled setting, he will be released in a wildlife sanctuary, in Oddar Meanchey province, in the northern section of Cambodia, where some 600 Asian elephants live in peace and tranquillity,” a spokesperson of the Cambodian Environment Ministry said in a statement.