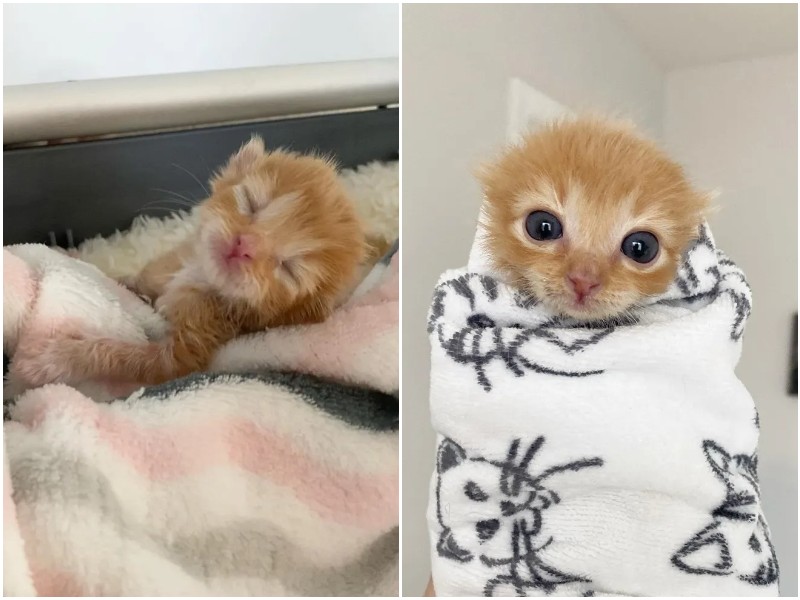 Two tiny kittens, recently born, were spotted in the bushes near private homes. It is likely that the babies were abandoned by their mother, or that they lost it at such a tender age.

A Las Vegas resident spotted two tiny kittens in the bushes near her home. The kittens probably lost their mother or a mother left them behind, so the hungry kittens were squeaking and didn’t know where to go. 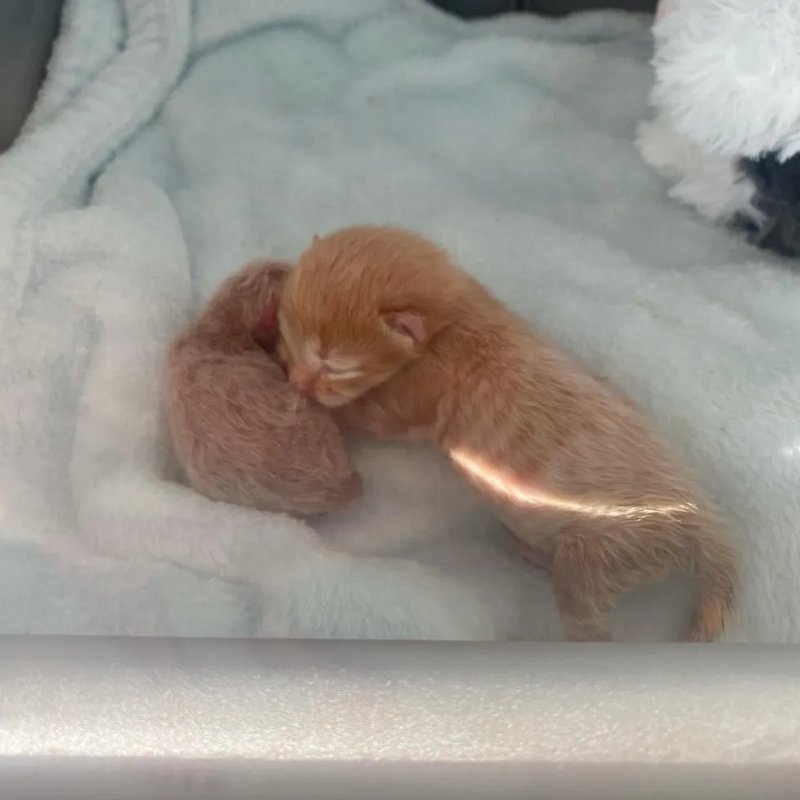 The woman tried to look for or wait for the mother cat to return, but it never showed up. She immediately contacted the rescuers. A volunteer called Patricia responded. She immediately took the cubs to her house to save them. 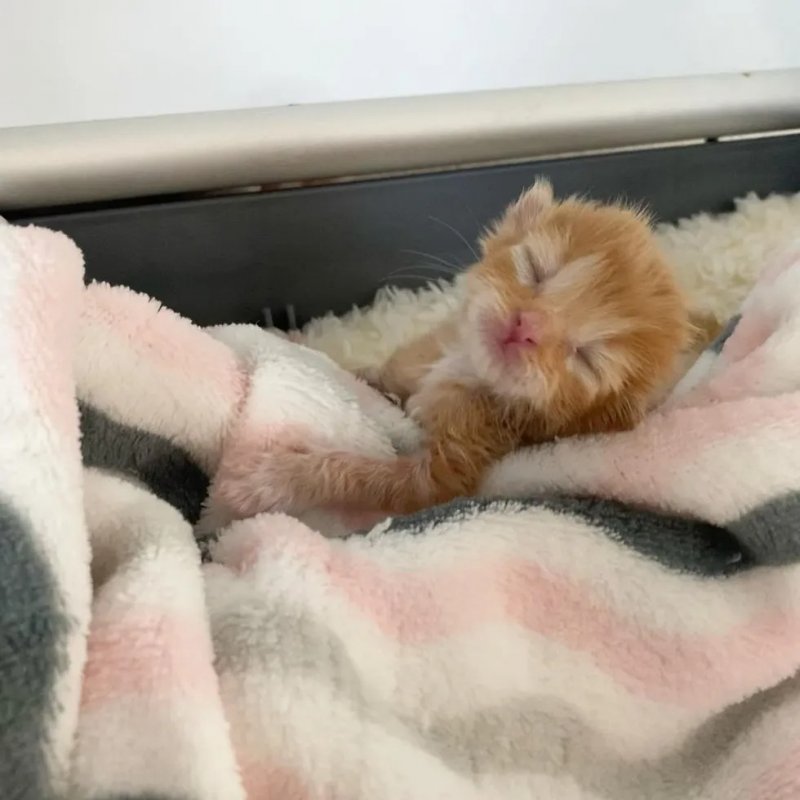 The kittens turned out to be brothers and one was half the size of the other. Patricia placed both kittens in the incubator to maintain optimum body temperature and began feeding them through a tube at hourly intervals. The older kitten always snuggled up to the younger one, trying to calm and protect him. 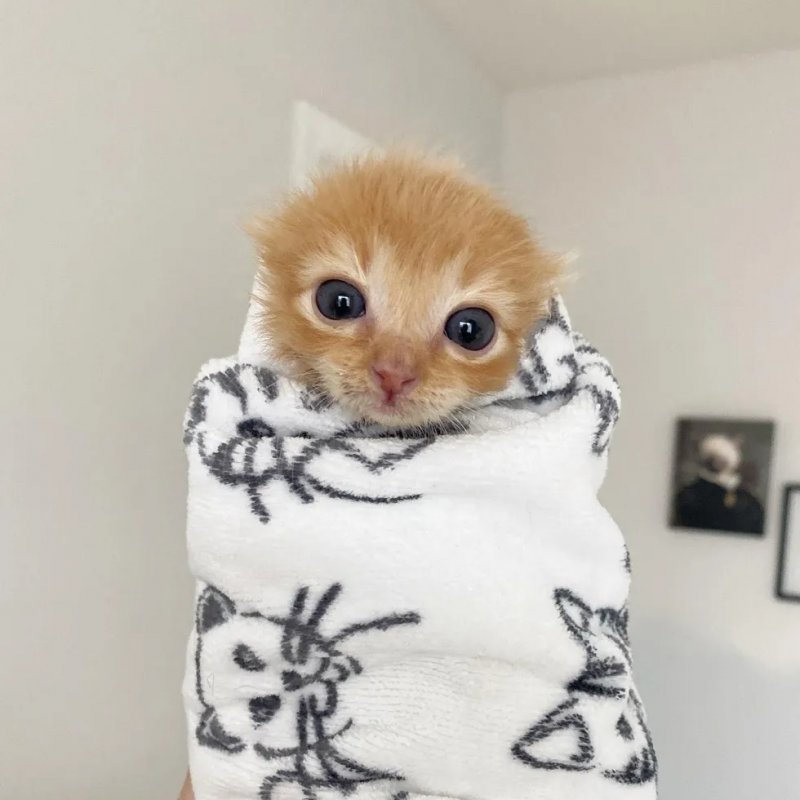 Unfortunately, despite the guardian’s best efforts, the little brother lost the battle for life. The only survivor was the older kitten, who was called Alexander. Patricia did everything she could to make sure that the baby got well and grew up healthy as quickly as possible. 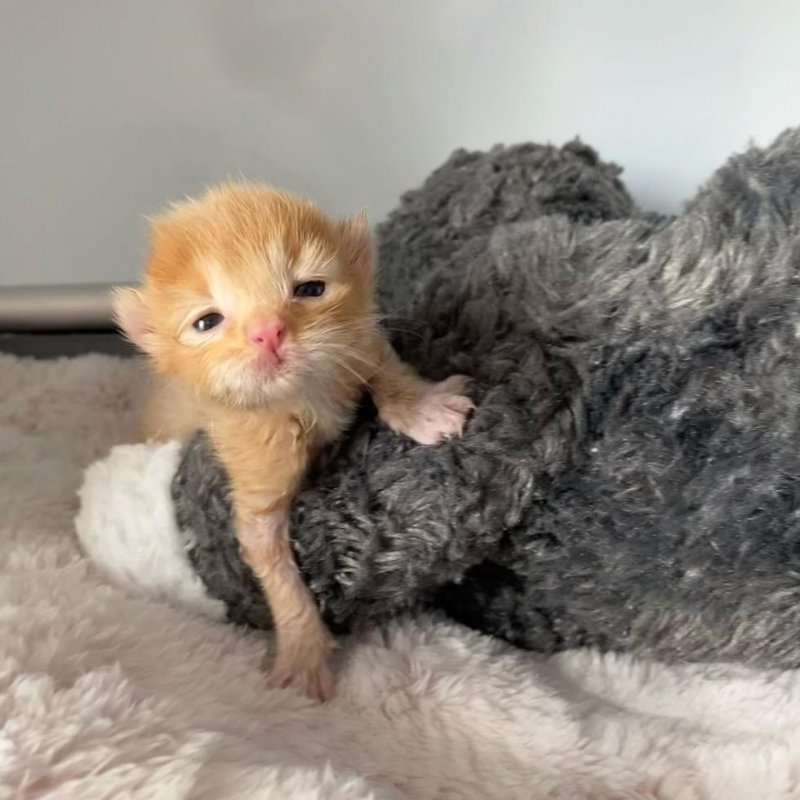 Brave Alexander turned out to be a fighter – he made small victories every day and pleased his guardian with his progress. He was actively gaining weight, started exploring his incubator, and thanked his guardian for food with a purr. These were already positive signals! 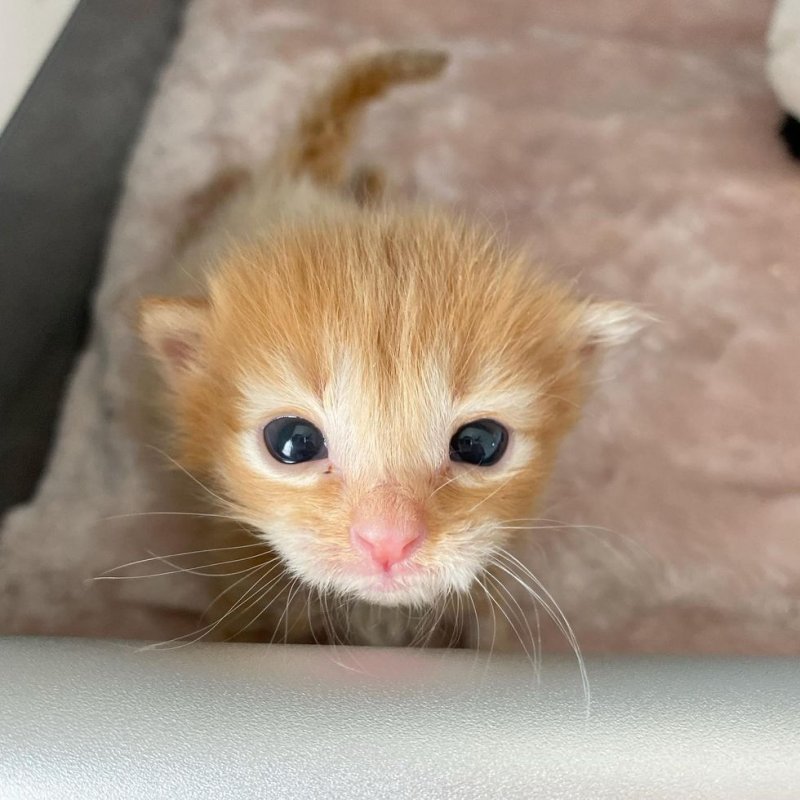 Then Alexander learns to walk, climb on the surface of the incubator and even get up on his hind legs. He does this to watch the other kittens in the room from his incubator. 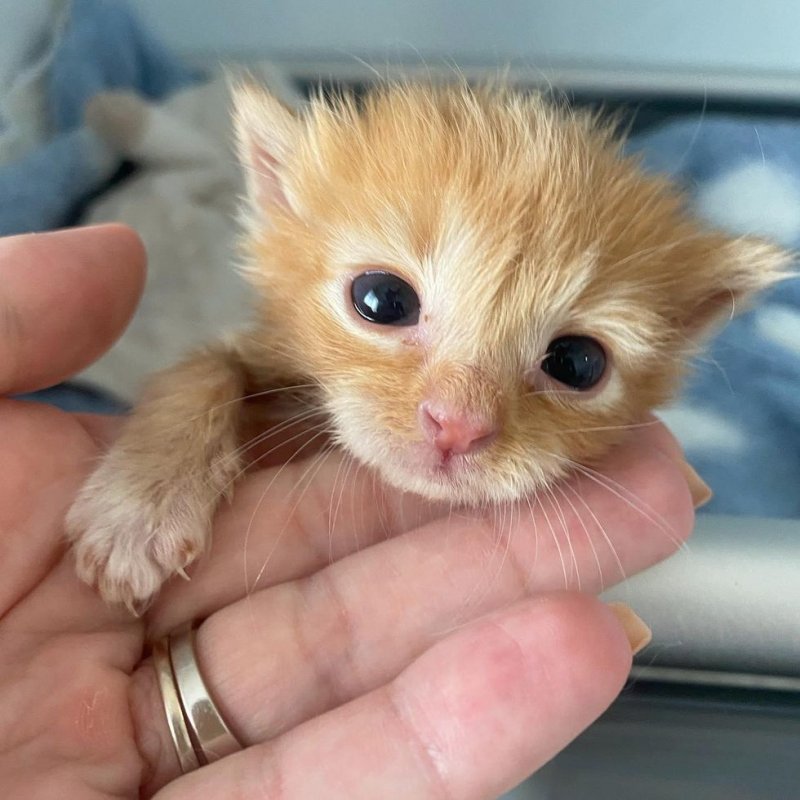 This brave boy recently turned one month old. He is still small for his age because he is developmentally delayed, but he has a big and bright future! The guardian already knows for sure that this little one will grow up strong and active, just a little later than the others. 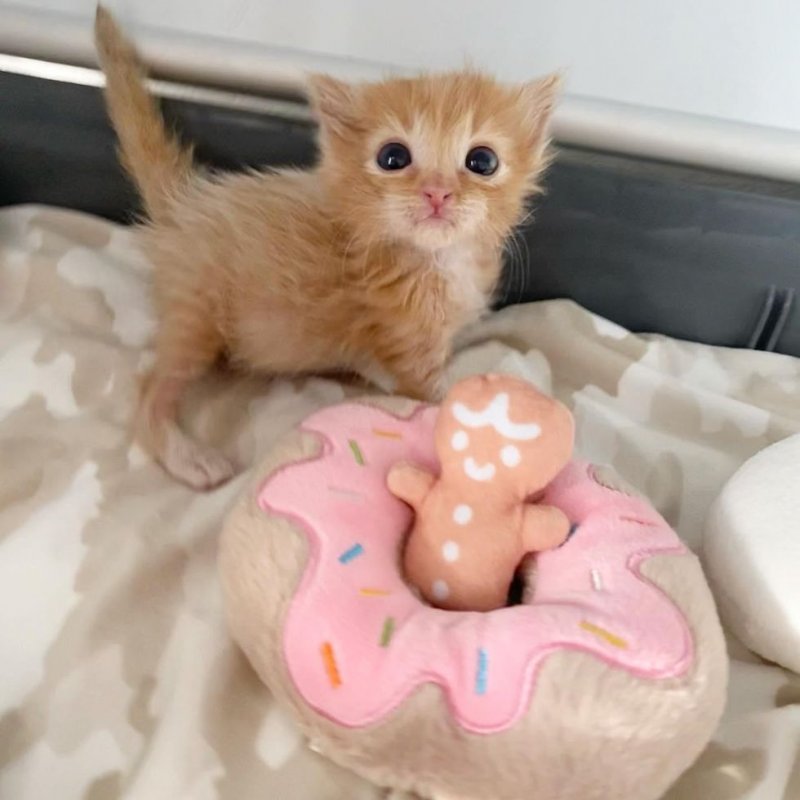 When he is old enough, they will find permanent owners for him. Thanks to the kind people for rescuing him! 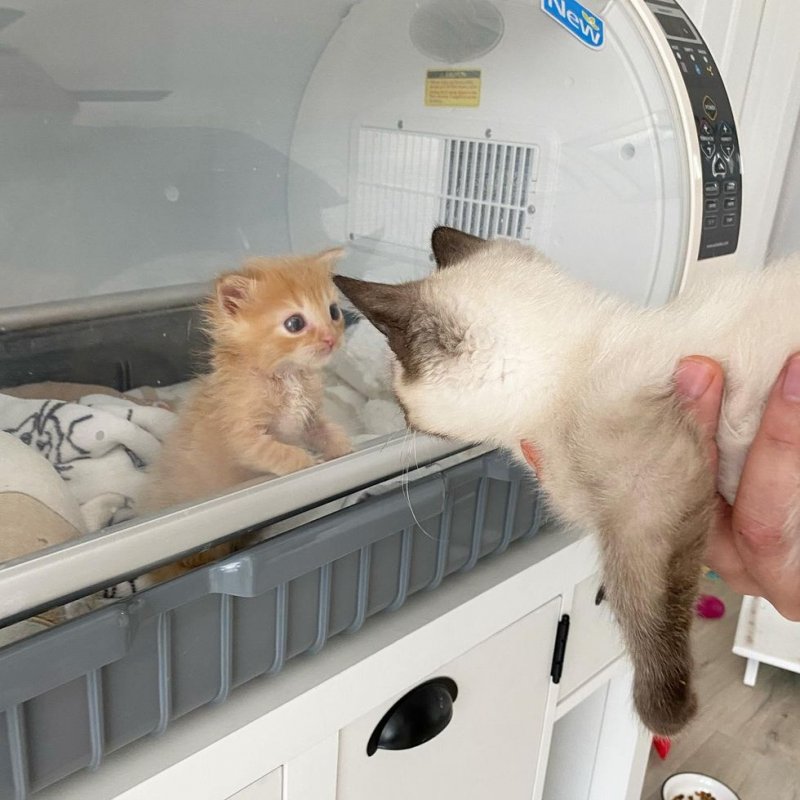