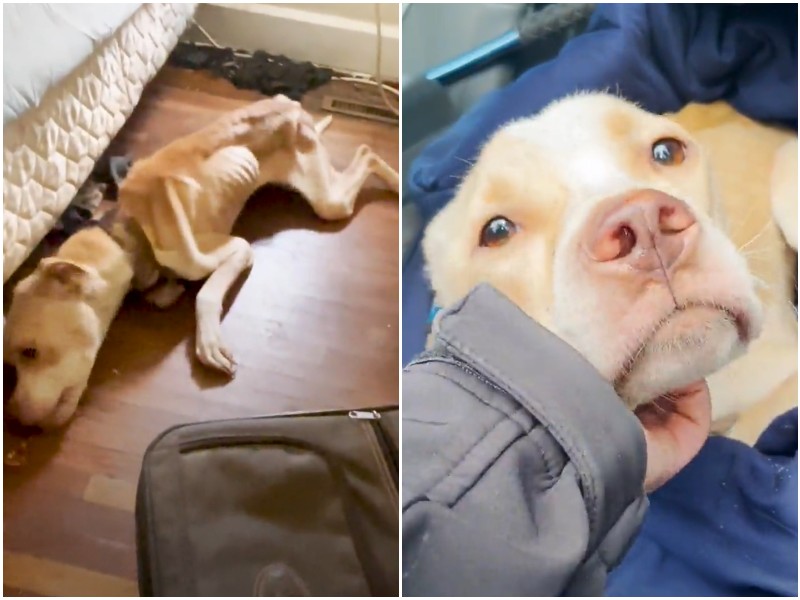 The dog was so skinny that bones were visible on its body, and one could not look at it without pity. It could not even stand on its own paws due to weakness.

This skinny dog was found in an abandoned house in the United States. He was so thin that bones showed through his skin, and it was impossible to look at him without pity. The dog also couldn’t stand up on his own because he didn’t have the strength. Luckily, animal rescuers from Vermilion County Animal Control soon arrived. 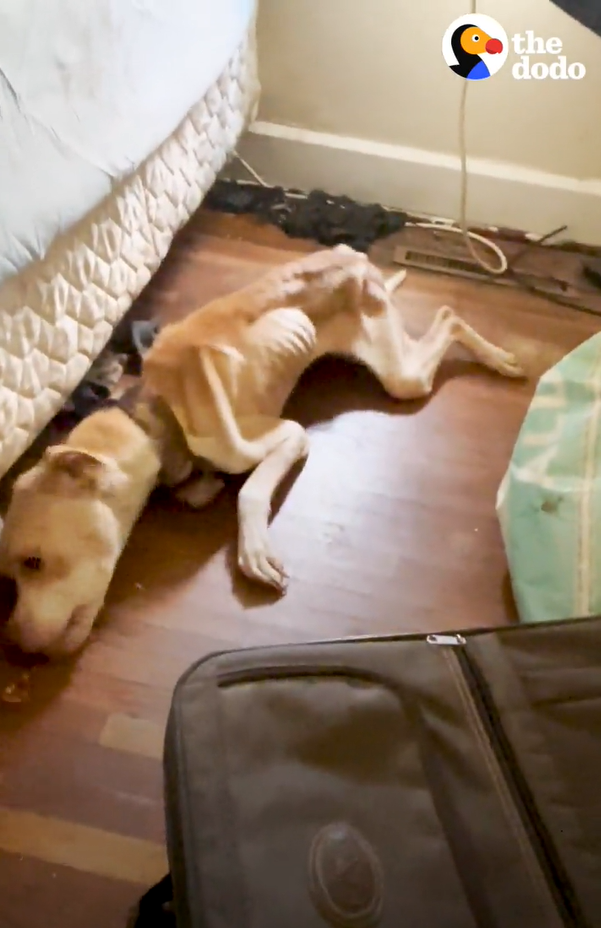 Upon arrival, the rescuers immediately offered treats to the dog, which he did not refuse. Despite his condition, at the sight of the rescuers, he wagged his tail and seemed to be glad of the attention, although he was very afraid. “He had no food, no water, and no one came to him. He could not stand on his paws, and we knew for sure that he urgently needed veterinary care,” says a volunteer named Hannah. 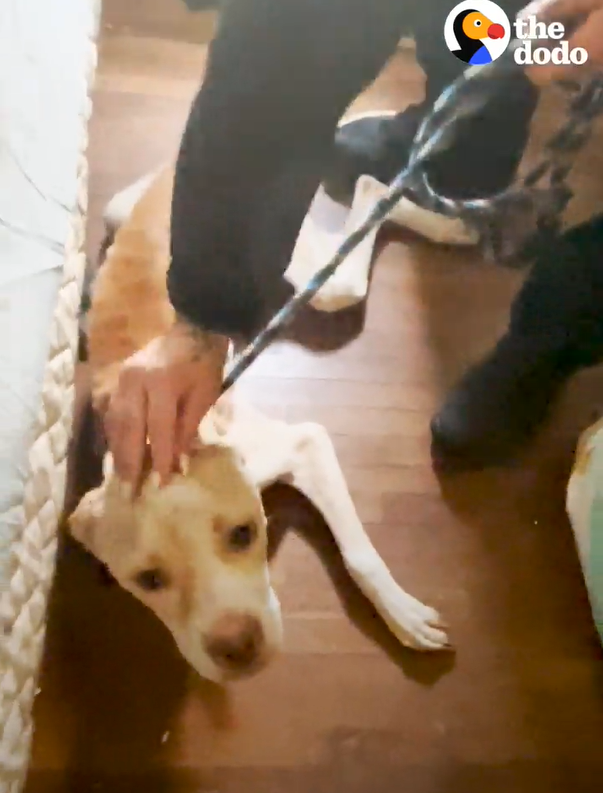 At the shelter, the dog was named Chance. They immediately began to take care of him, and restore his health – and he seemed to know that they were helping him, and responded to this only with gratitude. After a while, a veterinary nurse volunteered to take Chance in for temporary care. 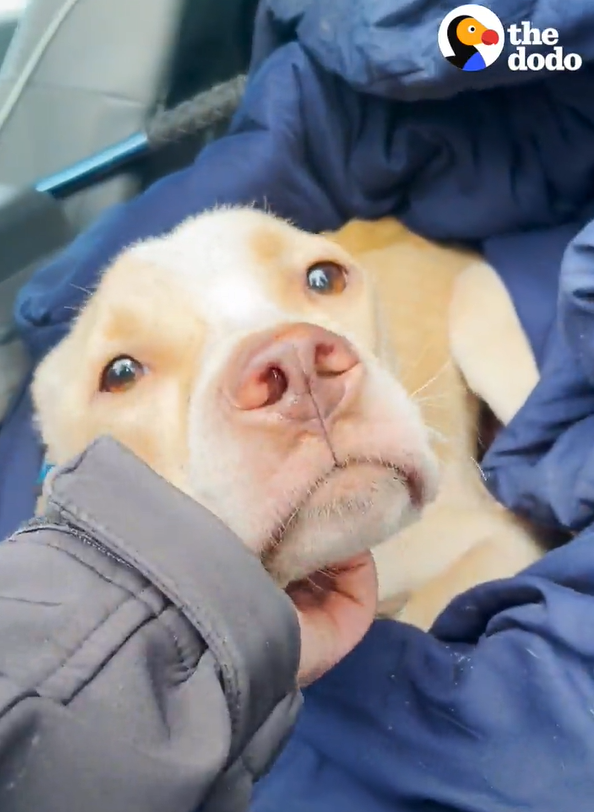 At the temporary care place, Chance began to open up little by little. It was still difficult for him to trust people, but he overcame obstacles step by step and became more active, more confident, and stronger. He soon gained weight and began to walk normally, which everyone was very happy about. 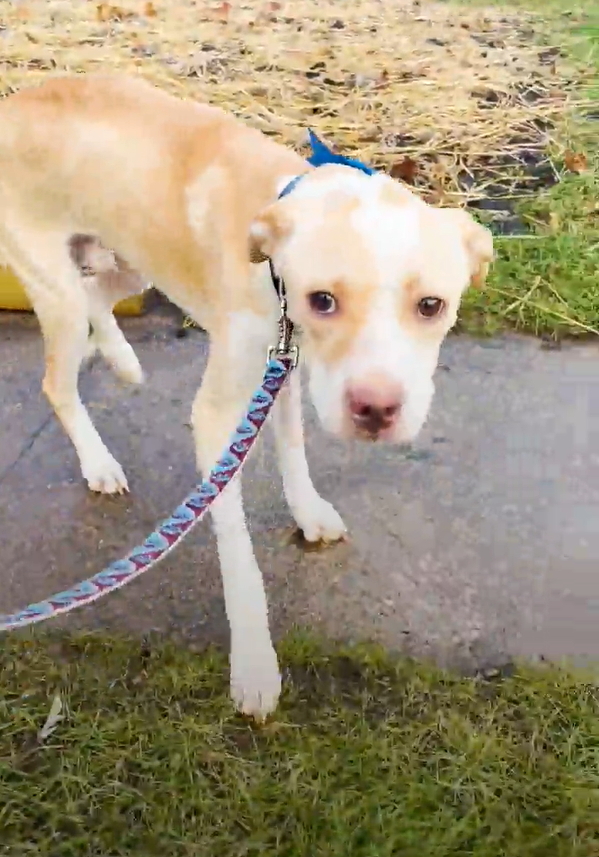 Although Chance recovered slowly, fears from the past sometimes did not leave him: “When we walked for the first time, it took him a long time to get used to the street. He was afraid of passing cars, any sound, and even a breath of wind,” says the guardian of the dog. 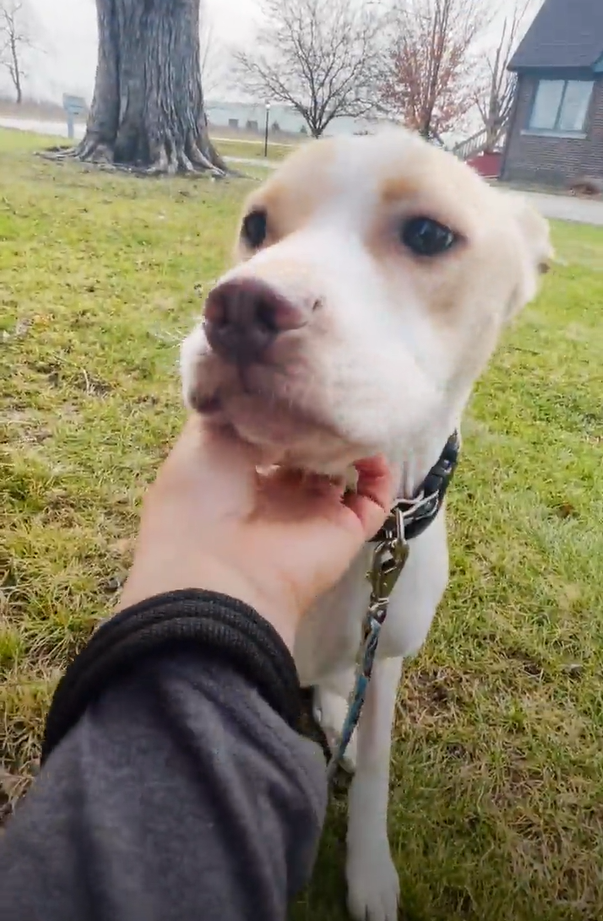 But over time, Chance began to get used to the environment – he was also helped by his guardian’s pet dogs, with whom he communicated a lot. Chance’s life became brighter and richer – he began to play more, run around, and spend time with relatives. He no longer trembles at loud noises, and always shows affection for his family. 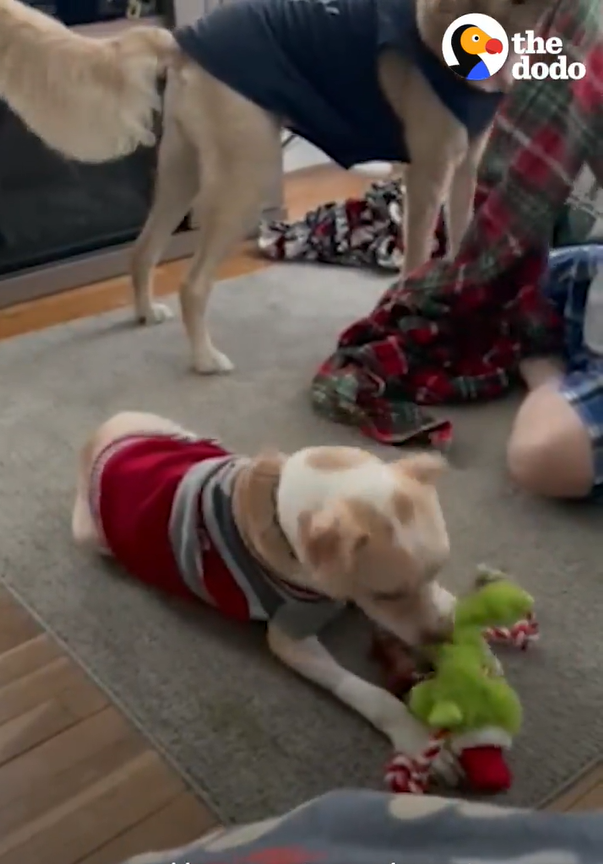 The guardian got so used to him that she decided to leave Chance in her family. Now, this boy is happy – he is surrounded by love, and care, and every day he shows his love and gratitude to his owners. Thanks for the rescue! 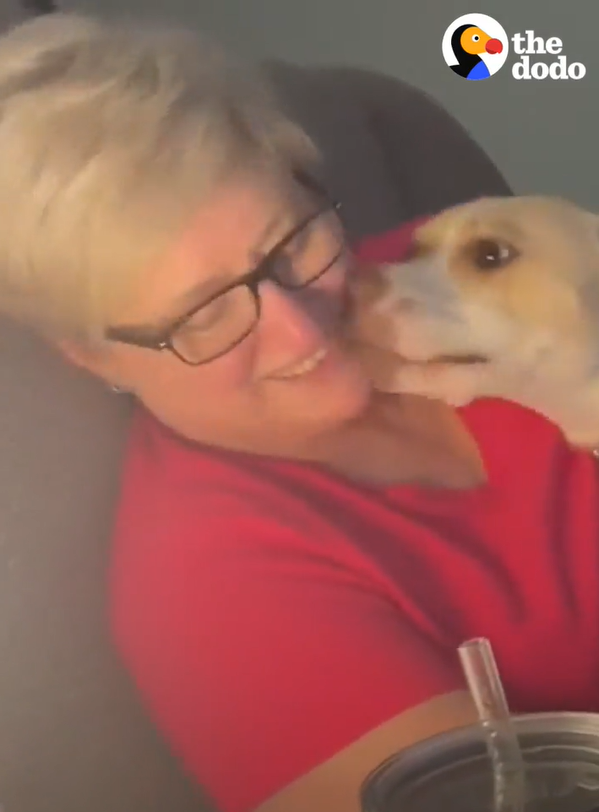