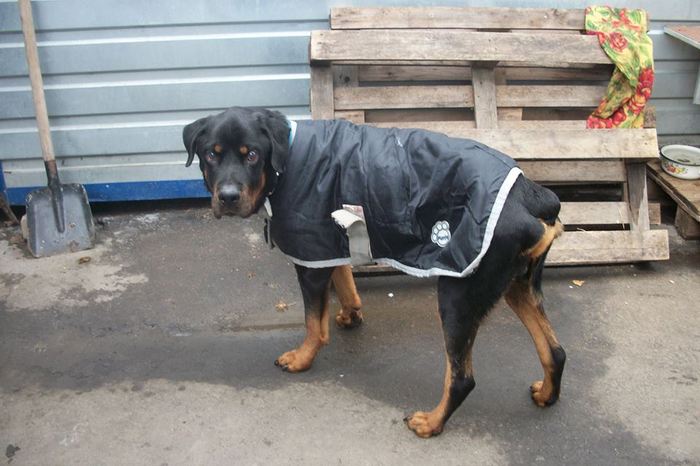 Tatiana from Kremenchug rented an apartment for a year. But in the last month, the lodgers stopped communicating, so the woman decided to visit them.

There was no one at home, and it was decided to remove the locks. When Tatiana got to the apartment, she saw a terrible mess. The lodgers ‘ belongings were not in the house. Suddenly, a dog staggered out of the balcony, barely able to stand on its paws. 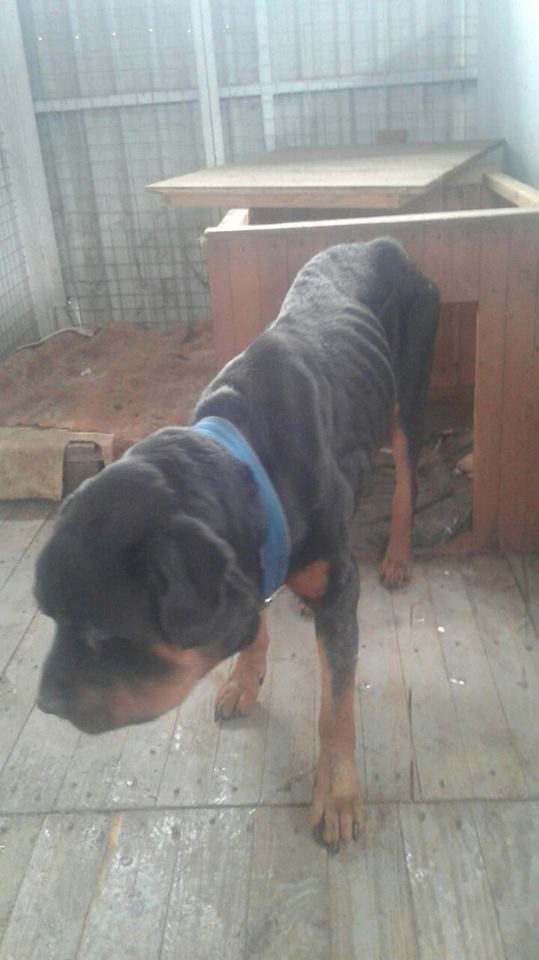 Tatiana immediately realized that the lodgers simply left their pet alone to die of hunger. The woman asked for help from a local animal protection organization.

The volunteers immediately came and took the poor dog away. It was an adult Rottweiler. Tatiana said that the pet of her former lodgers is called Jafar. 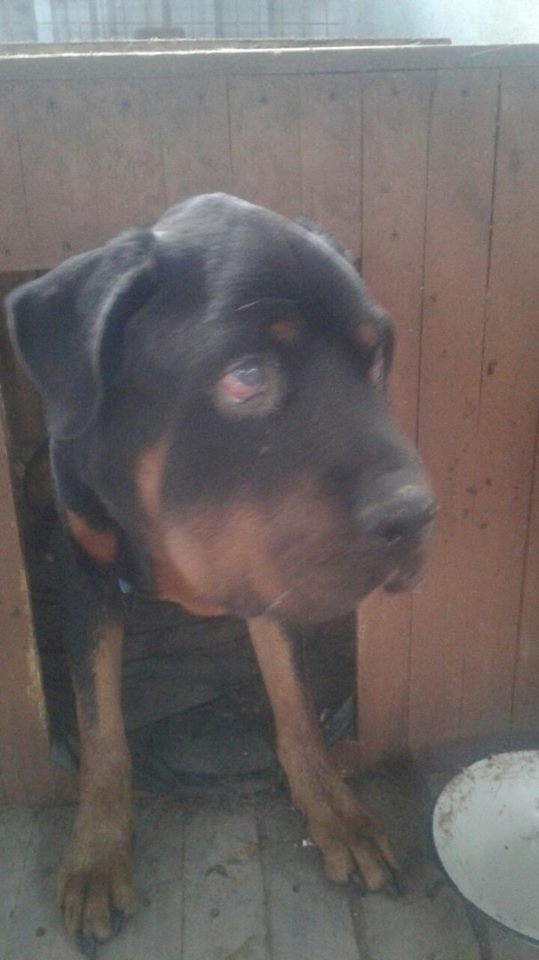 The Rottweiler was in a very serious condition. To the weight loss and severe exhaustion of the body, almost complete blindness was added… Veterinarians claim that this is a consequence of very severe dehydration.

The volunteers began to gradually withdraw Jafar from the hunger strike. It was fed 8 times a day but in very small portions. The first few days were difficult, because the dog could not stand on its paws and constantly fell. But soon Jafar began to regain its strength. 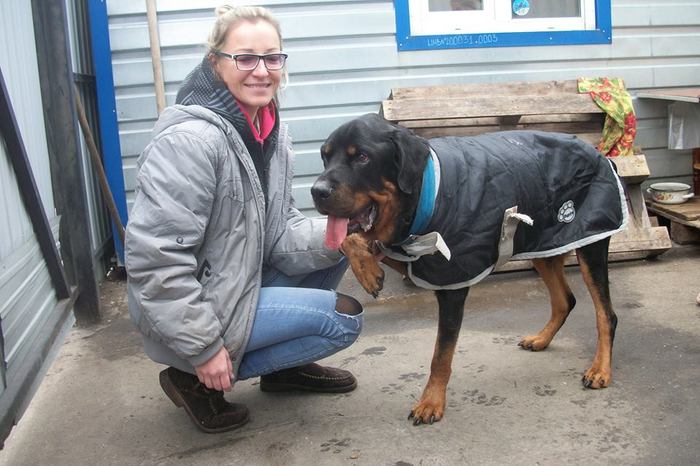 Little by little, Jafar returns to normal life. Among other things, he has problems with the liver and kidneys, so now he can not freeze.

Unfortunately, in the shelter it is quite problematic to provide the pet with the necessary heat, so animal rights activists are looking for a host for it.

Jafar survived the betrayal of his masters, but he did not lose faith in people. We hope that soon a really good person will appear in the life of this dog.

LIFE STORIES 0
When Erika Jeorjan Swart boarded the plane with her three children, she was unprepared