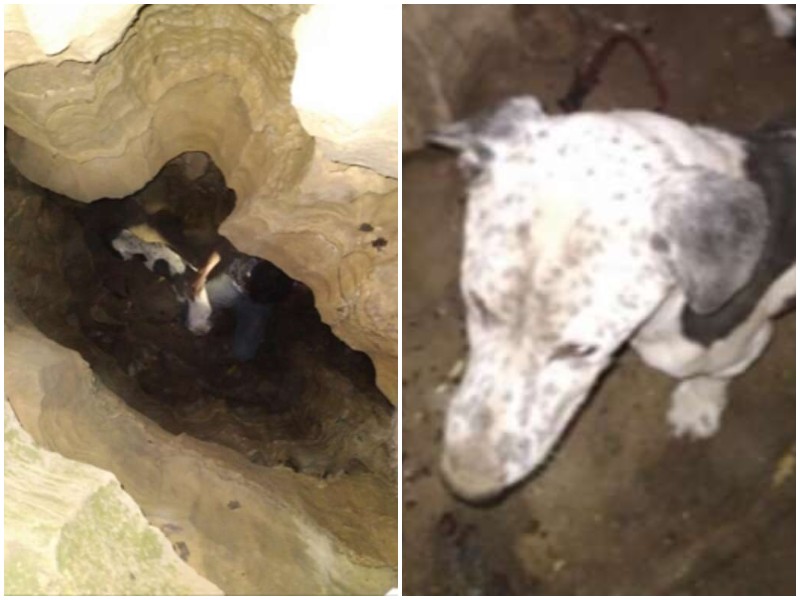 A group of hikers explored small caves, and at a depth of 9 meters underground they noticed a lonely skinny dog. It looked up with fear and hoped that they would help it. 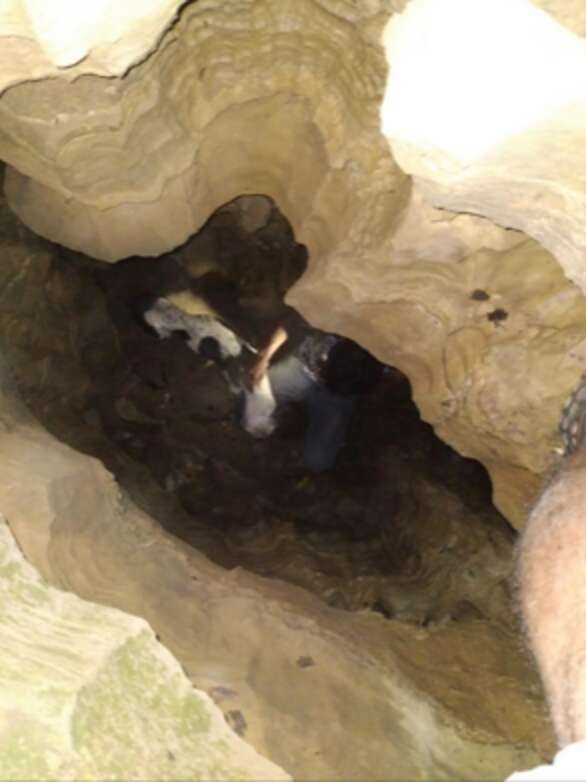 A group of hikers explored small caves in the Indiana State Nature Reserve in the USA and made an unexpected find. At a depth of 9 meters, they saw a dog that looked up with a lost look and needed help.

The team immediately decided to help the animal, and with the help of ropes got it out of there. The dog trusted people because it was exhausted, and as if it knew that it was being rescued. As a result, it was successfully pulled out. 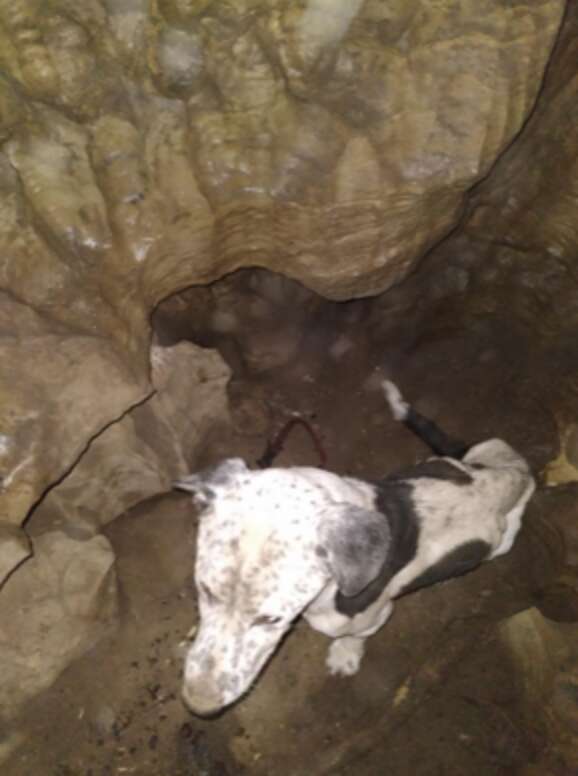 When the dog was taken out, the whole team saw what a terrible state it was in. The skinny dog had ribs sticking out, it was obvious that it had spent a lot of time in the cave. After that, the dog was taken to the Harrison County Animal Control Rescue Center. 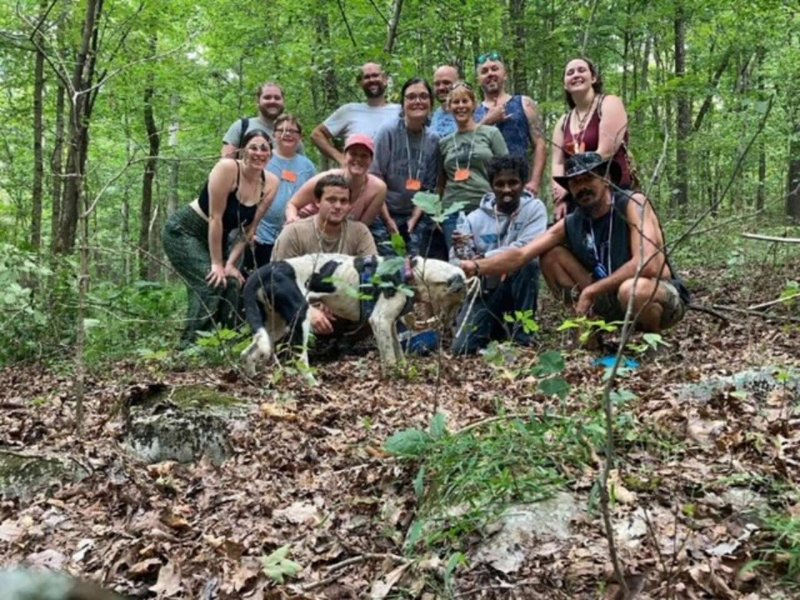 While the staff took care of the ward, they began to look for its owners – after all, perhaps the dog was lost and they simply could not find it. And so it happened. When they told about the dog in the local news, its family immediately responded. It turned out its name was Hawkeye. 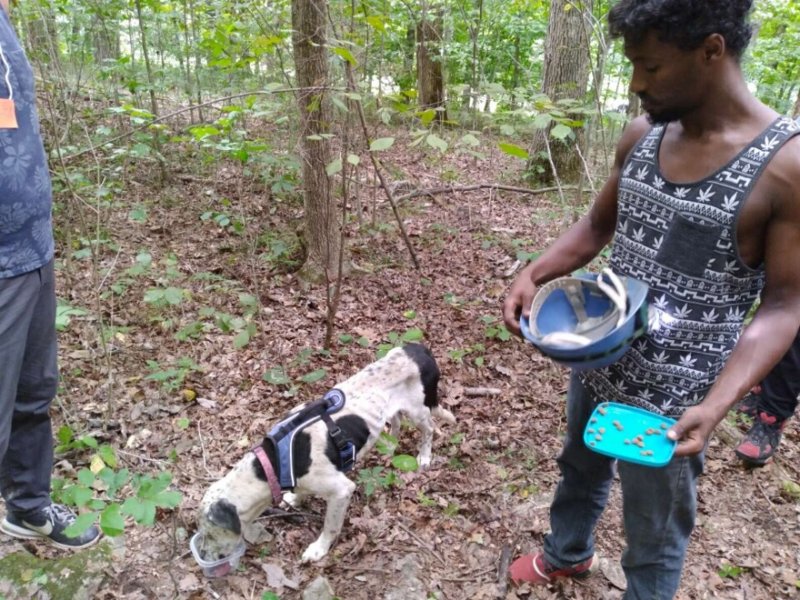 According to the owners, the dog ran away during a walk two weeks ago and disappeared. No matter how they searched for it, it was all in vain. It turns out that the poor animal fell into a pit near the caves, and was there all the time. 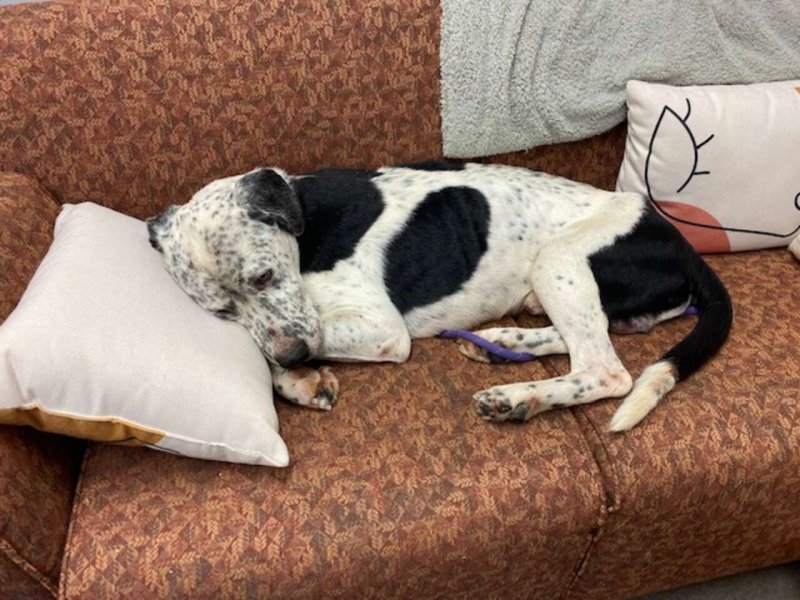 When Hawkeye was reunited with its owners, it could not contain its joy. The dog kissed its owner and was happy to have met him again. Thanks to the kind people who saved the dog!