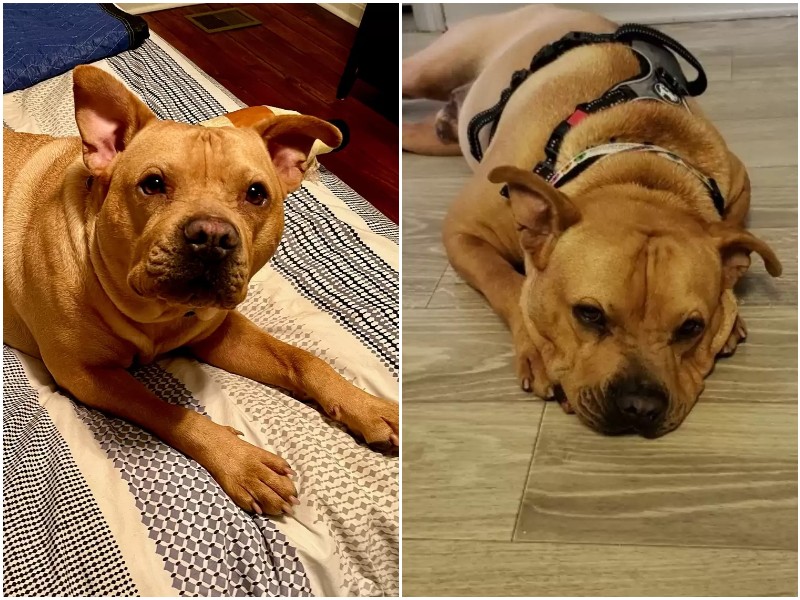 A dog named Hendrix lived in a shelter for a year, and after a long time, owners were finally found for him. He was prepared to meet them, and Hendrix himself was happy. But unfortunately, they never showed up for the meeting that day…

An abandoned dog named Hendrix was brought to the Kentucky Humane Society shelter in the USA a year ago. He was four years old when he was left all alone to fend for himself, but kind people helped him in time. The dog was absolutely healthy, and soon they began to look for owners for him. 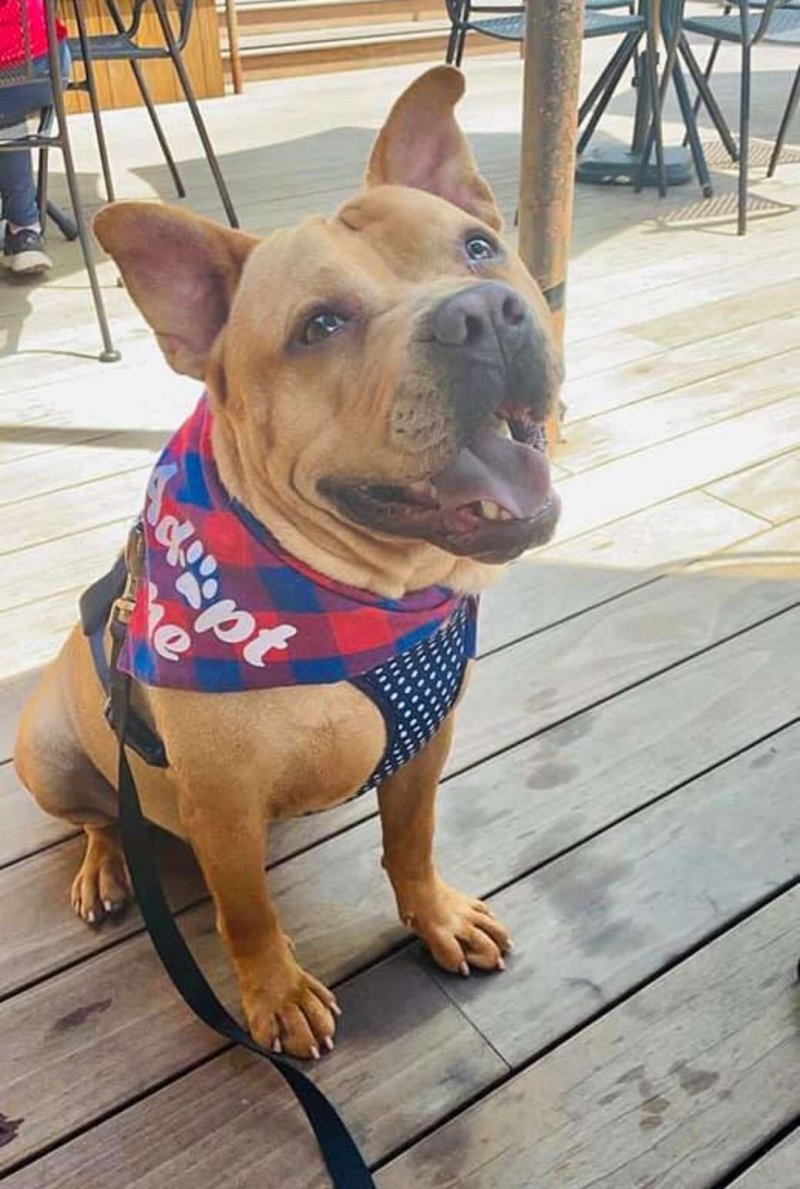 This boy conquered everyone with his kindness and playfulness, despite the fact that people left him… However, no one wanted to take Hendrix away from the shelter for a year. The staff really wanted to find loving owners for him – and finally, not so long ago, one family became interested in him. 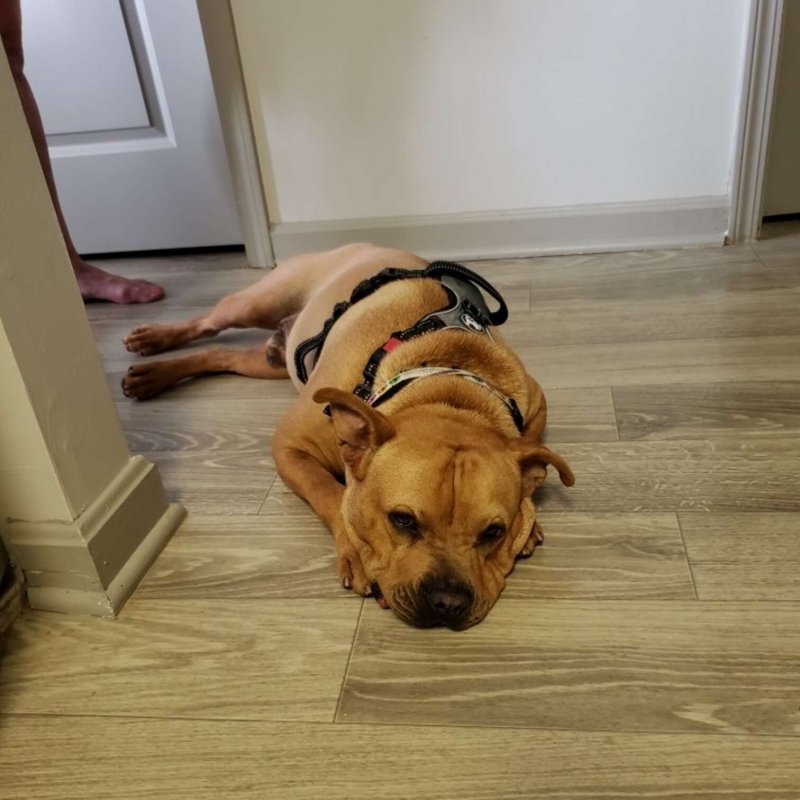 After the first meeting, they decided to pick up the dog and set a date for signing the documents. Everyone was happy about this event! Hendrix was especially beautifully dressed and prepared. But unfortunately, the family did not show up on the appointed day… Later it became known that they changed their decision.

“We waited more than half an hour. Hendrix was so happy and smiling, he had a new collar. But they just didn’t come and refused the dog. It broke our hearts,” the shelter staff says. 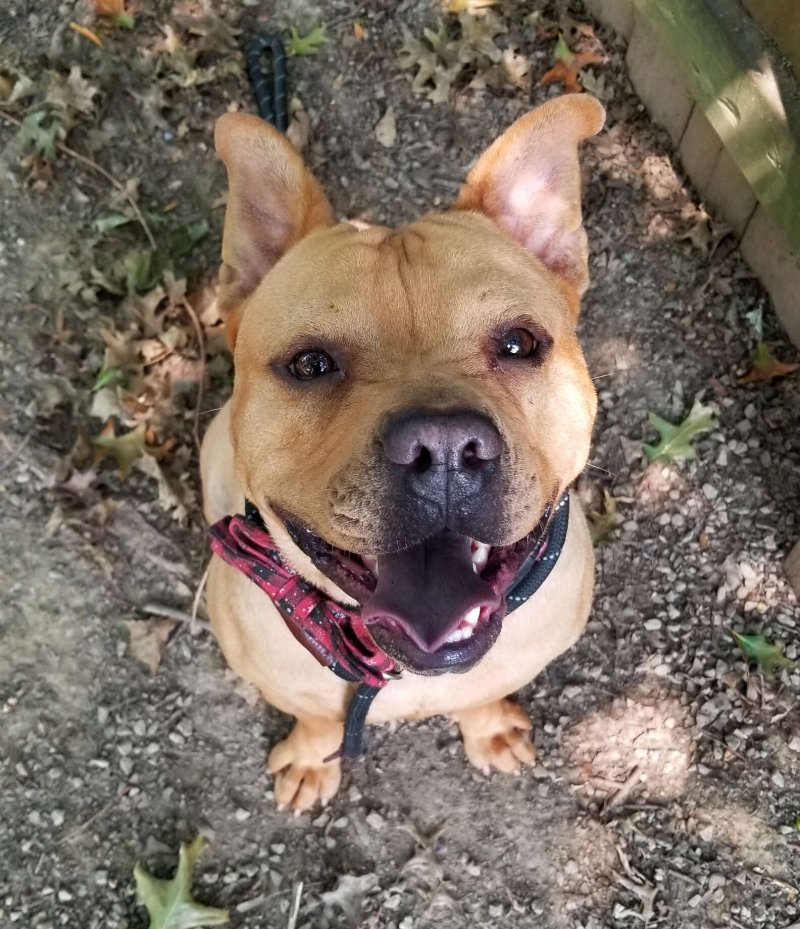 After this incident, the staff loved this bright, wonderful boy even more. Now they are sure that Hendrix deserves much more – and very soon a good person will appear on the threshold of the shelter who will love this dog with all his heart! 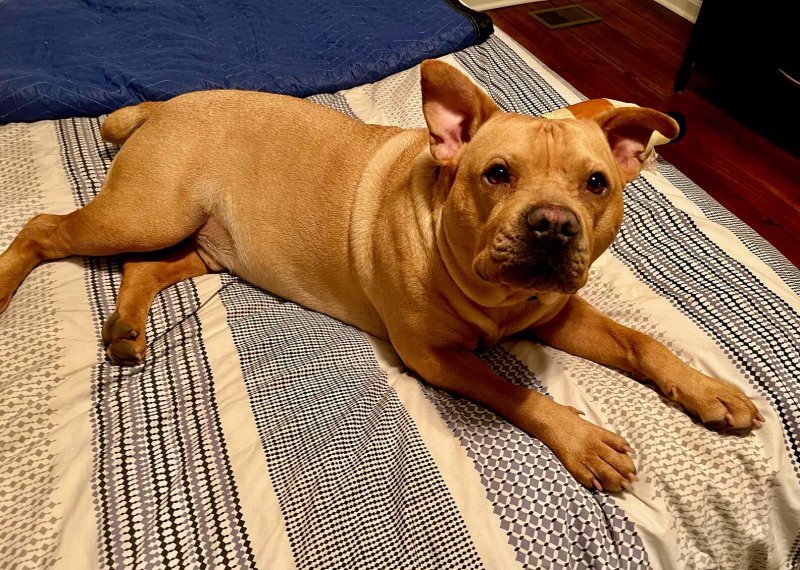